The entire MCU timeline explained since Avengers: Endgame. since 2008, the Marvel Cinematic Universe has given us some hard-hitting films, in all sorts of genres. However, it has never failed to live up to the continuity. The universe that Marvel Studios has built over the course of almost two decades is uncontested by any other. However, things really changed after Avengers: Endgame. So today, we’ll explain the entire MCU timeline since this Endgame. Check it out!

The Avengers successfully complete the time heist, but at the cost of Natasha Romanoff’s life. They now have all the Infinity Stones and the question is – How will reverse Thanos’ snap?

While we would naturally think that it should be Thor, but he wasn’t in the right mental state, nor physically. It was Smart Hulk who then takes the lead because gamma radiation is his old friend. 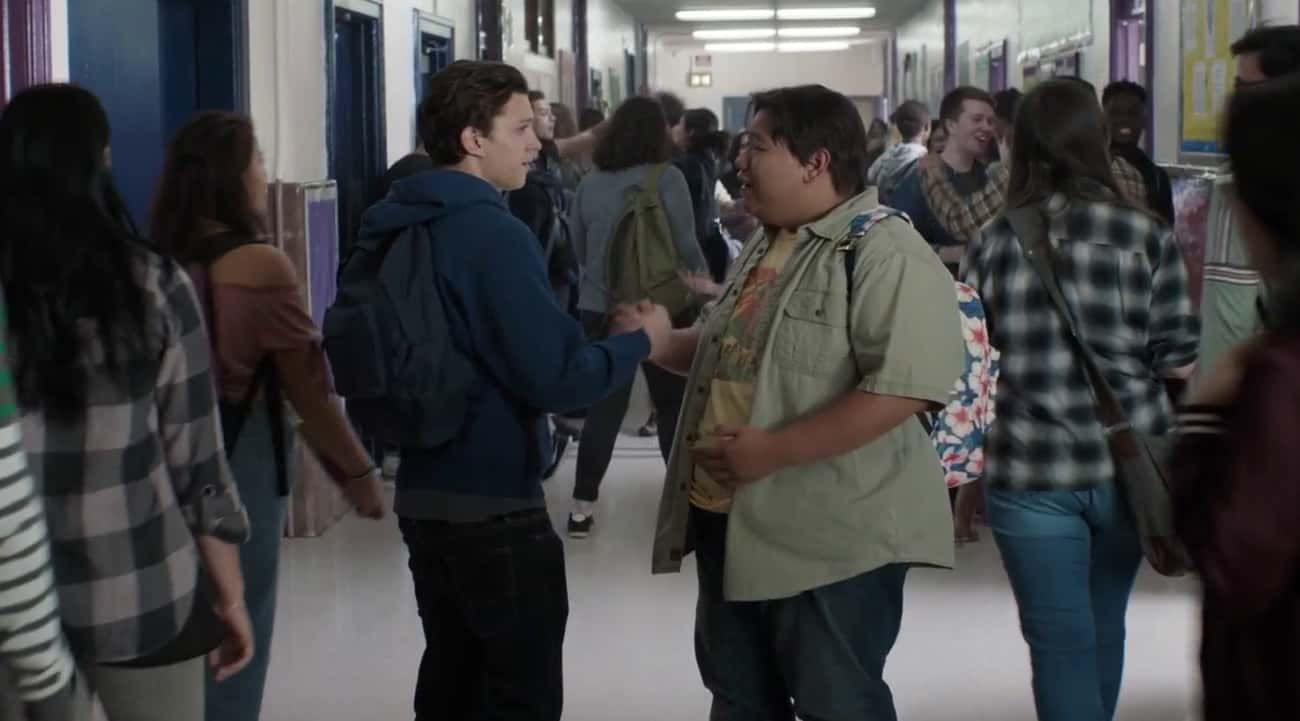 Peter Parker now goes back to school. He was snapped away by Thanos, which means Peter Parker was erased out of existence and Peter hasn’t been to school that long. Spidey is picking up where he left from.

Wanda goes to S.W.O.R.D. to recover Vision’s body and is refused. It is revealed in WandaVision that she tried to sense Vision and could not feel anything with the Mind Stone now gone.

Wenwu sends Razor Fist and his Ten Rings forces to acquire Shang-Chi (living as Shaun) and Xialing’s necklace. The average life that he was living quickly turned into something disastrous.

The showdown finally takes place and Shang-Chi saves the world from Wenwu and Dweller-in-Darkness. Wong has recruited Shang-Chi and Xialing is running their father’s criminal empire. 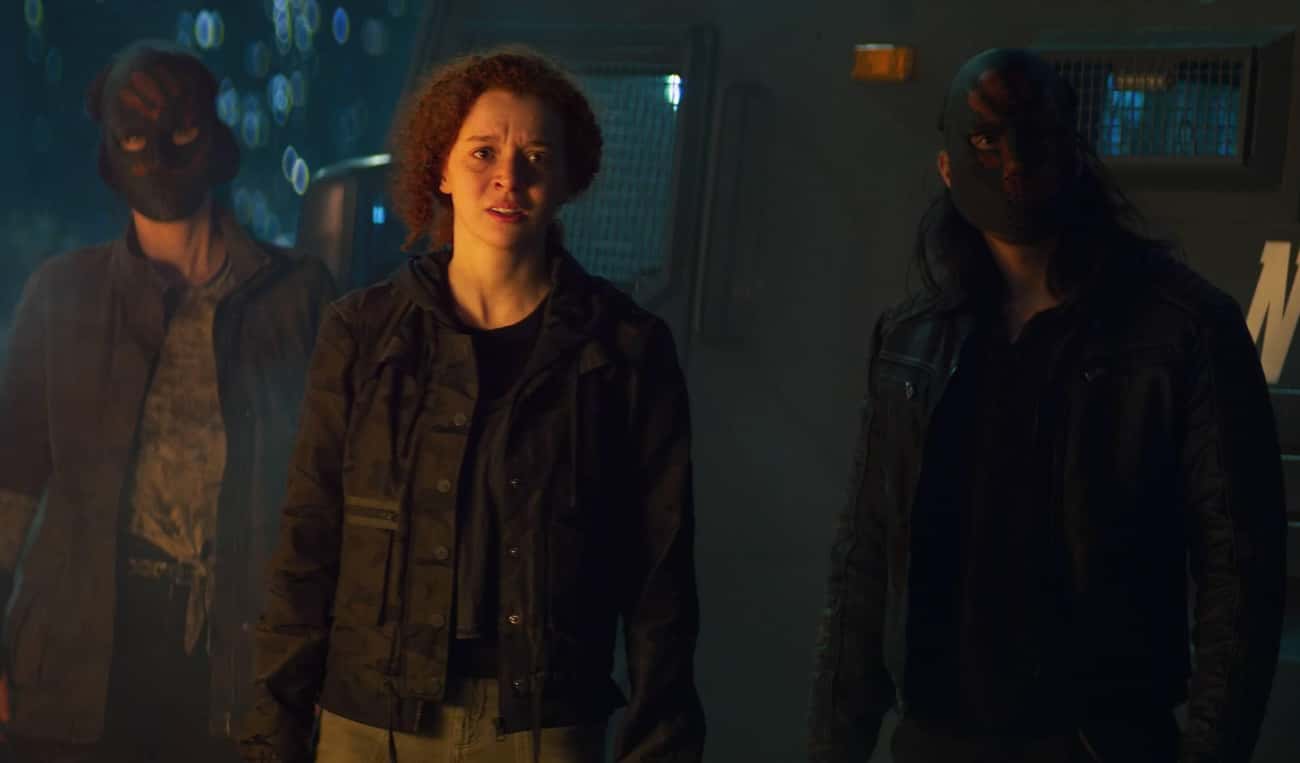 We now enter into the Disney+ series The Falcon and the Winter Soldier. During this time, the Flag-Smashers have started to emerge as a destabilizing presence in Europe. 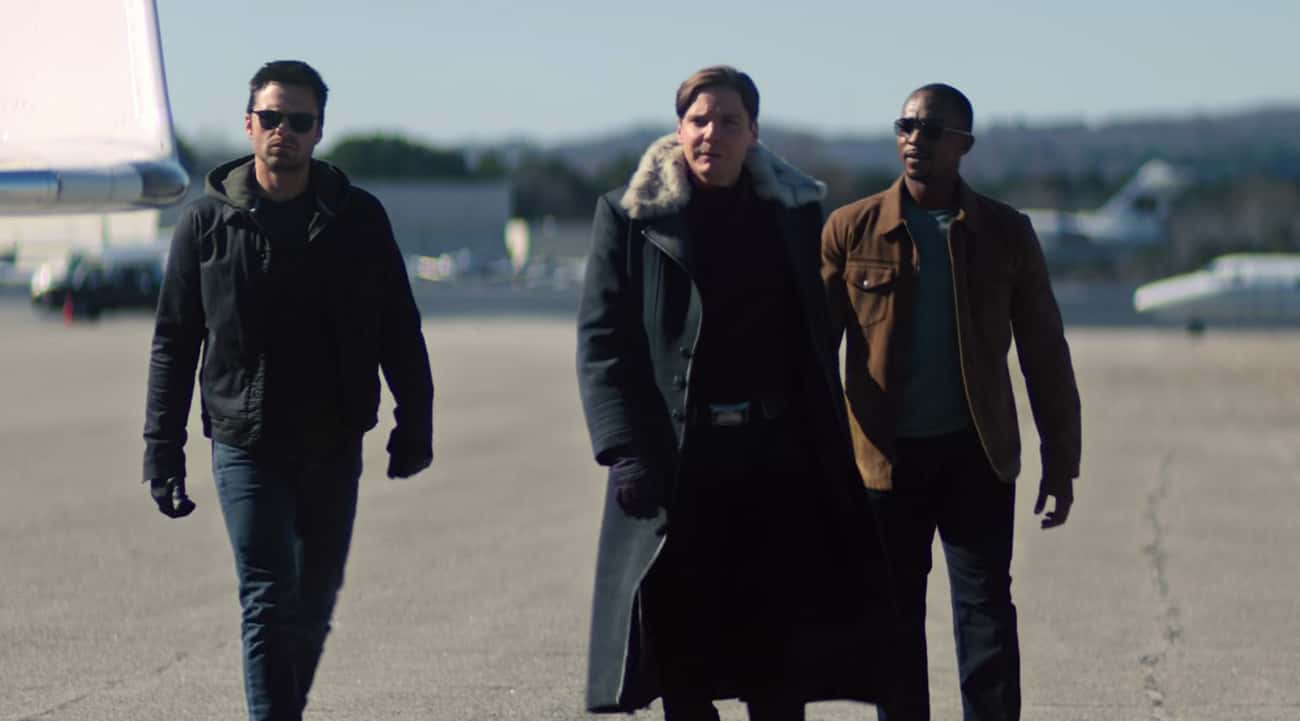 Bucky remembers his old enemy, Zemo. He helps him break out of prison much against Sam’s will. Zemo dances in the club and that was everything we wanted to see!

After the events of Endgame, Peter decided to go on a school trip with his buddies for some time off. He is now more focused on his personal life and his relationship with MJ (Zendaya). 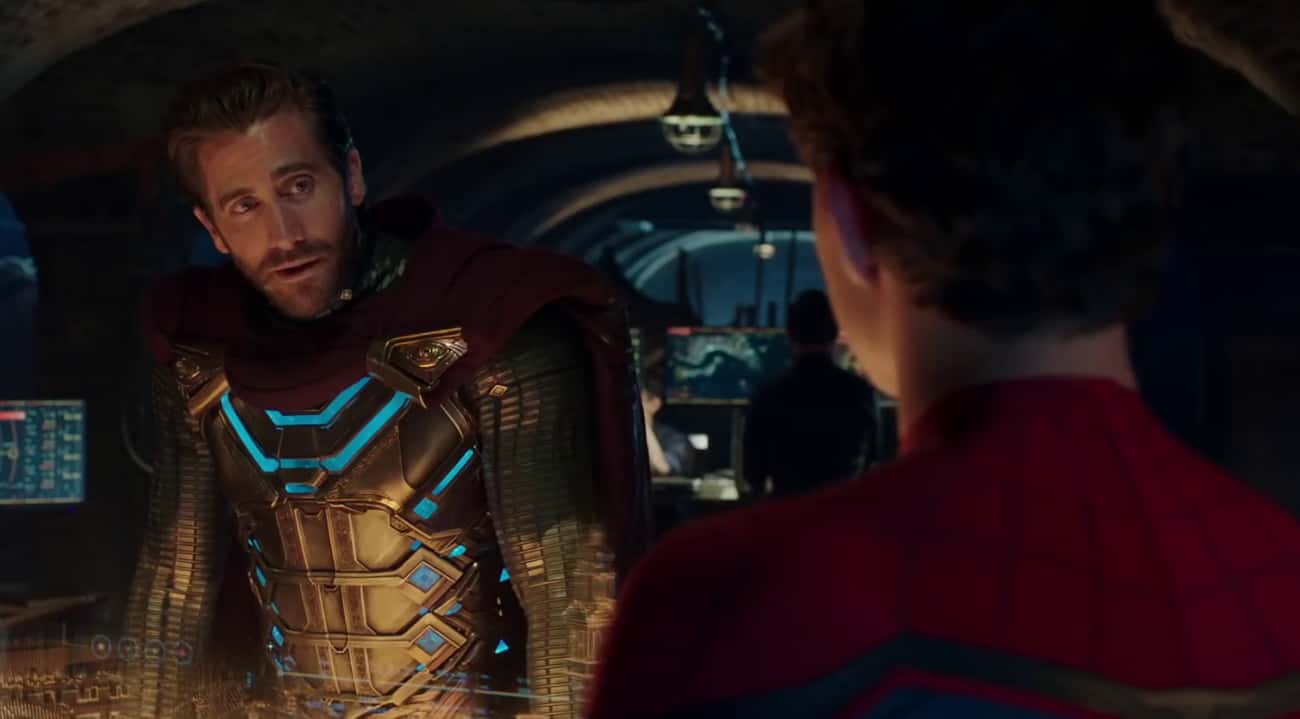 Things turn around quickly when Peter fights a water creature in Venice. He then receives E.D.I.T.H. and meets Quentin Beck.

It is soon revealed that Mysterio is actually the villain. Peter is broken but it is Happy Hogan who comes to his rescue. He defeats Quentin and takes back the glasses.

The world knows who Peter Parker is. Mysterio made sure that he won’t let Tony’s protege live peacefully whatsoever. J. Jonah Jameson ultimately reveals the identity of Peter Parker whilst accusing him of Quentin’s murder. Fast forward, Spidey is at the Sanctum asking for Doctor Strange’s help pacing into the events of Spider-Man: No Way Home.