Appearances can be deceiving. And if you are watching an MCU trailer, everything you see can be so.

Many trailer scenes that were released never actually made it to the theaters. Some of the most iconic deleted scenes are the ones that are featured on this list. 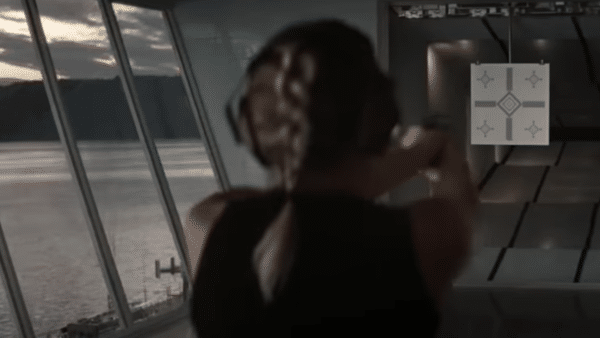 We will always remember Natasha Romanoff. Black Widow made the ultimate sacrifice when she gave up her life for the Avengers to save the day.

The Black Widow movie will be Scarlett Johansson’s final rodeo with the MCU.

So the scene where Black Widow is shown to be doing some target practice at a gun range is something we will hold very close to heart.

While it may sound unimportant and unnecessary to others, this scene showed us some raw rage that was hidden deep beneath the many layers of Black Widow for her failure to stop the Snap, but unfortunately, this scene was not in the movie. 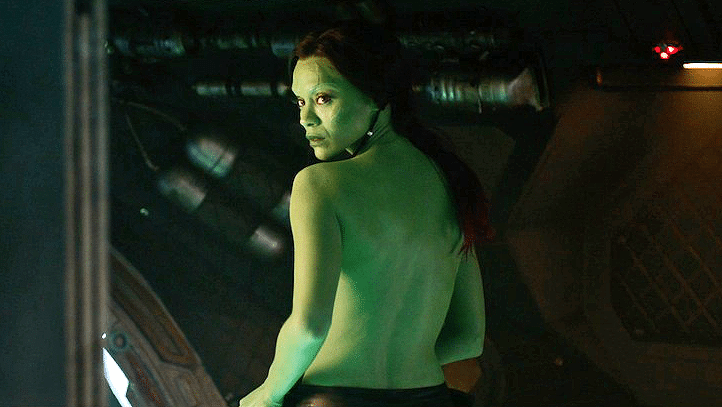 We will be honest here. Gamora is one of the hottest superheroes both in the live-action and comic book department of Marvel.

When the domestic trailer for the GOTG Volume 1 movie came, we saw a scene where Gamora shows her seductive and sultry side. She is topless.

The movie was a huge gamble for Marvel Studios when they arrived at the end of Phase 2.

The scene which shows a topless Gamora was probably added to give the movie some extra thrust when it reached the theaters.

While we are glad that they decided against resorting to such cheap sleazy tactics, we are all secretly whining why we couldn’t see it in the theaters. 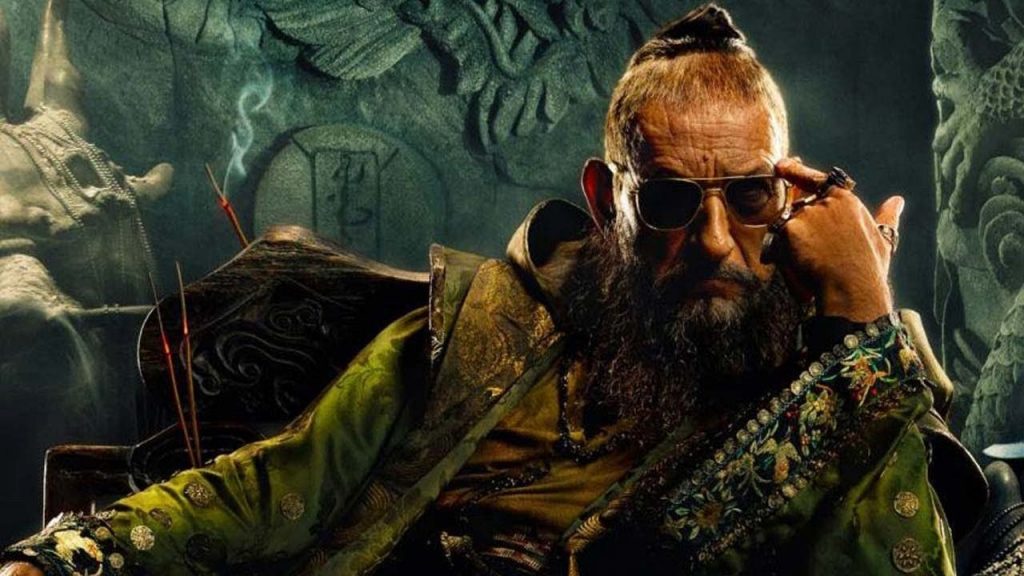 Iron Man 3’s most unforgivable act was ruining the character of the Mandarin with that stupid ‘stupid actor as frontman’ reveal.

Ben Kingsley would have rocked it as a primary villain for the movie. In the trailer, we see him tease us with the Mandarin.

He removes his hood and raises his hands probably for one of his televised stunts. That scene never makes it to the theatrical run and is probably lost forever.

Considering how pathetic Iron Man was, Marvel really took all the fun scenes out of it and managed to do the impossible – Make Iron Man 3 even more pathetic than it already was. 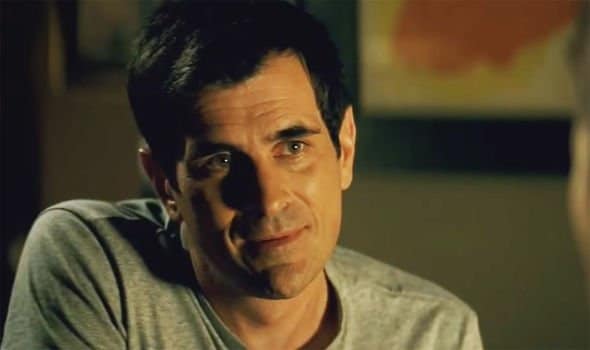 The Incredible Hulk is seen as the child the MCU does not want to claim as its own. The movie had its fair share of highlights.

For the first time, it showed us who Bruce Banner really is. He has many more sides other than the Hulk the movies fail to explore.

In one of the trailer scenes, Bruce Banner opens up about his journey and trauma while having a glass of wine alongside the fireplace with Doc Sampson, Betty Ross’ new love interest.

In the movie, this chat never happens and so we are robbed of a great scene which could have shown us a rare glimpse at Doc Samson, a very popular Hulk supporting character. 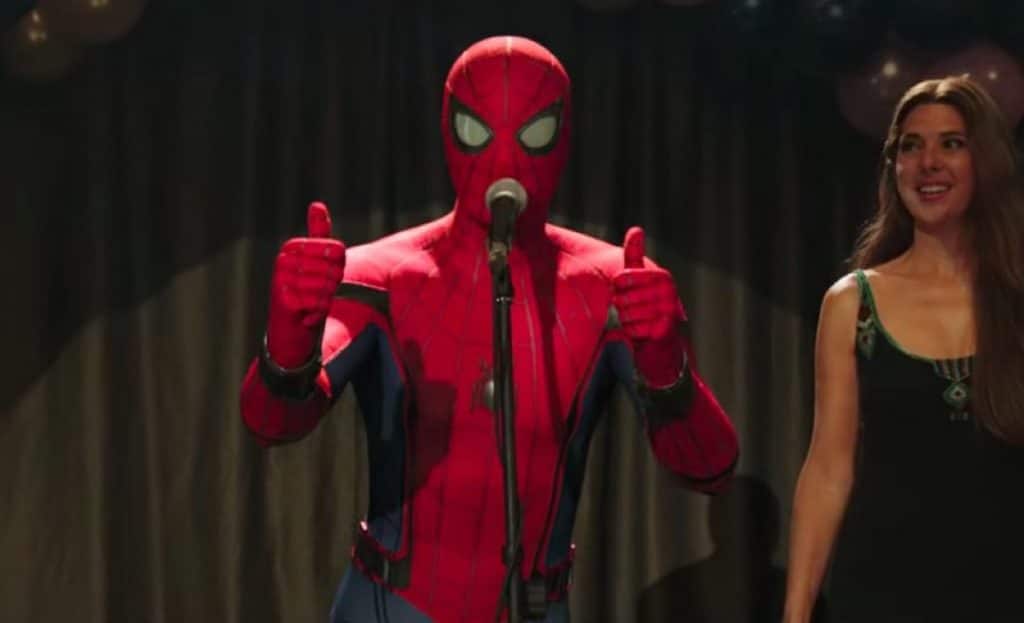 In one of the first scenes of Spider-Man: Far From Home, we see Peter Parker attend a charity event to raise funds for a noble cause.

In the trailer, Spider-Man wears the classic red, black, and blue suit. But in the movie, it is shown that Spider-Man actually wore the Iron Spider Armor.

This was more of misdirection than an omission but we still wanted to see Spider-Man become the Apple of the Eye of New York the way he looks like in the comics.

The Iron Spider Armor does not essentially scream a friendly neighborhood superhero if you ask us. After Stephen Strange fell from grace and searched for Kamar-Taj, he learned a lot about magic and mysticism.

One of the many curtain-reveals he had was the existence of the Mirror Dimension, an alternate reality that runs parallel to the real world.

The Mirror Dimension is used by sorcerers to cast magical spells and trap opponents.

In the trailer, we see Doctor Strange stepping out of the Mirror Dimension.

In the movie, the Ancient One showed the Mirror Dimension to Strange and its many uses with a different approach. It was not as important a scene but it sure was an interesting choice.

Who will win in a fight between Hela and Valkyrie?

We are talking a no holds barred straight on hand to hand combat!

Forget the outcome we would pay to watch these two badass women make each other bite the dust.

The Revengers did fight Hela. But the action was not up to the mark. Valkyrie never got a chance to exact her revenge.

Considering the team she was a part of was called the Revengers, that is saying something. In the trailer, Valkyrie does fight Hela one to tone.

Valkyrie uses her abilities to launch swords at Hela as she spins gracefully mid-air. The shot is beautiful but sadly never makes it to the final version of Thor: Ragnarok. 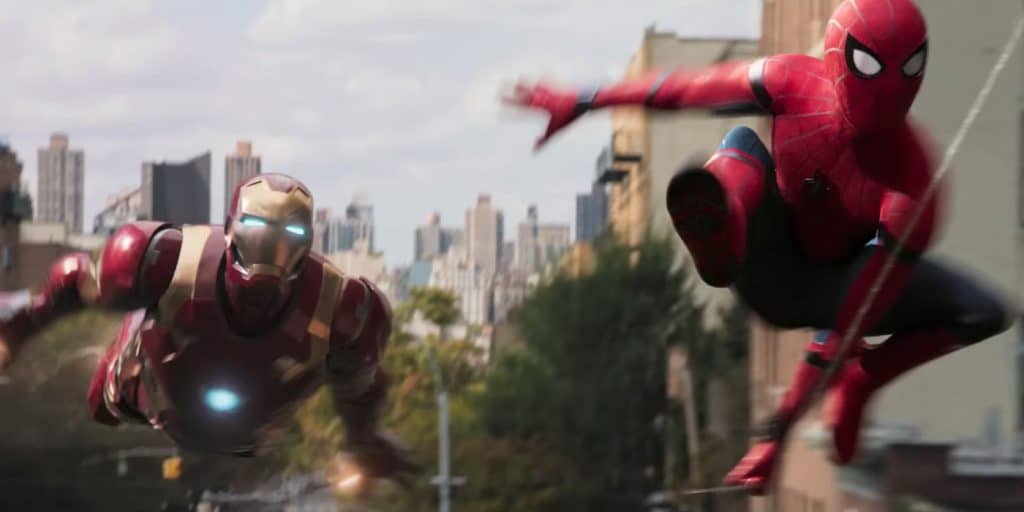 Spider-Man: Homecoming brought together Iron Man aka Tony Stark and Peter Parker aka Spider-Man for the first time in the MCU.

The trailer was epic and the final scene of that trailer release was even more breathtaking. It showed Iron Man flying beside Spider-Man as the latter swung his way across a New York suburb using his web-shooters.

Tony Stark does use his Iron Man armor but that scene is never revealed in the theatrical run. Iron Man fighting beside Spider-Man was something the Marvel Overlords thought was better reserved for a bigger event like Infinity War.

When Thor, Rocket Raccoon, and Groot visit the Star Forge of the Dwarves called Nidavellir, they were up for a huge surprise.

Eitri, the Dwarf King was forced to work for Thanos and make the Infinity Gauntlet. Nidavellir is in ruins.

Thor and the company work tirelessly to restore the might furnace that once made legendary Asgardian Weapons like Mjolnir.

Thor is granted the Stormbreaker. The first thing he does with this new power was to use it to summon a busload of lightning in a moment of triumph.

That scene ended up becoming screen savers for many Marvel Fans. Unluckily, it was edited out of Infinity War.

Related: Keanu Reeves Could be Seen in MCU’s Ghost Rider 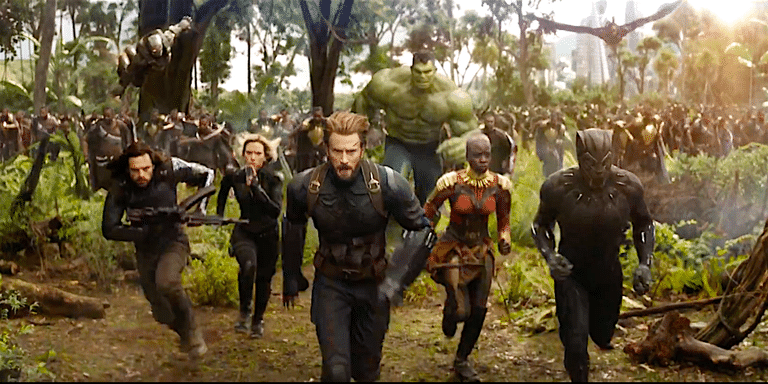 We have no idea why would Marvel take such an iconic trailer shot out of the actual movie!

The Avengers charging into battle during the Battle of Wakanda became literally the poster for Infinity War.

When the scene was nowhere to be found in the movie, people thought that the scene could be a still from Avengers: Endgame.

We were all duped. The scene was just eliminated and thrown in the bin. The Directors later claimed it was a misdirection to keep the fans guessing. Absolutely uncalled for Marvel!!