Warning: This article contains spoilers for Spider-Man: No Way Home, which is out in theaters now!

A new theory suggests that the Venom symbiote has already arrived in the MCU, as we saw that a piece of the alien broke off Tom Hardy’s counterpart in the mid-credits scene of No Way Home. While Eddie Brock is the usual host of the symbiote in the Marvel Comic books material, a new fan theory suggests that the MCU’s version of Venom will be someone else—and fans have seen him joining the MCU, already.

Who is MCU’s Venom?

Mac Gargan made a brief appearance in Spider-Man: Homecoming as an associate of Adrian Toomes’, played by Michael Keaton. Gargan was played by Michael Mando, and is typically known in the Marvel Comics lore as an alter ego of the Scorpion. It’s in the same comic book story, however, that Gargan also became a host to the Venom symbiote.

Interestingly, the theory looks like it could carry some weight around. No Way Home featured various villains that we have seen across the multiverse, but Gargan was noticeably absent. It’s possible that instead of introducing him as the Scorpion, Marvel is looking forward to holding him for their own version of Venom. After all, Eddie Brock has been played in live-action twice already—once by Hardy, and another time by Topher Grace in Sam Raimi’s Spider-Man 3.

Jon Watts on the final Sinister Six member in No Way Home:

“We never really found the right moment to do something like that. It’s always just about it being right for the story and not just some sort of shoehorned-in cameo,” Homecoming and Far From Home director Jon Watts recently told Digital Spy while explaining the reason why Scorpion and Vulture did not appear in Spider-Man: Far From Home despite a mid-credits scene which pointed towards the eventual assembly of the Sinister Six. “But I do love the idea that they’re both still out there, and I like the idea that as we move forward with these films, we’re building out this rich world that we can continually draw from.”

Spider-Man: Far From Home is in theaters now. 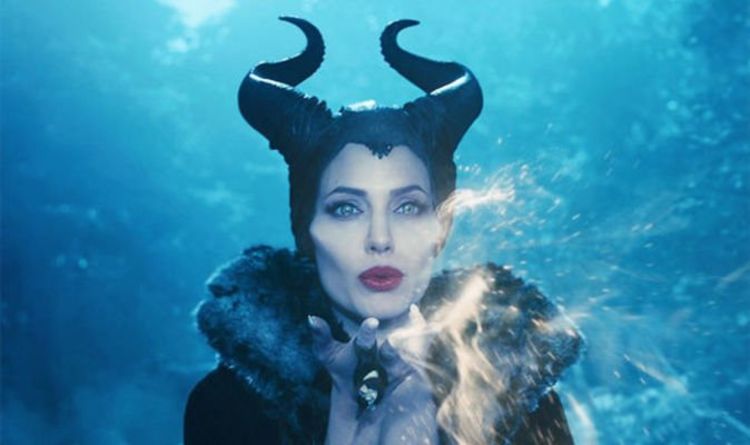 Read More
Disney’s Maleficent film sequel is coming to the theaters earlier than we thought it would. It’s now going… 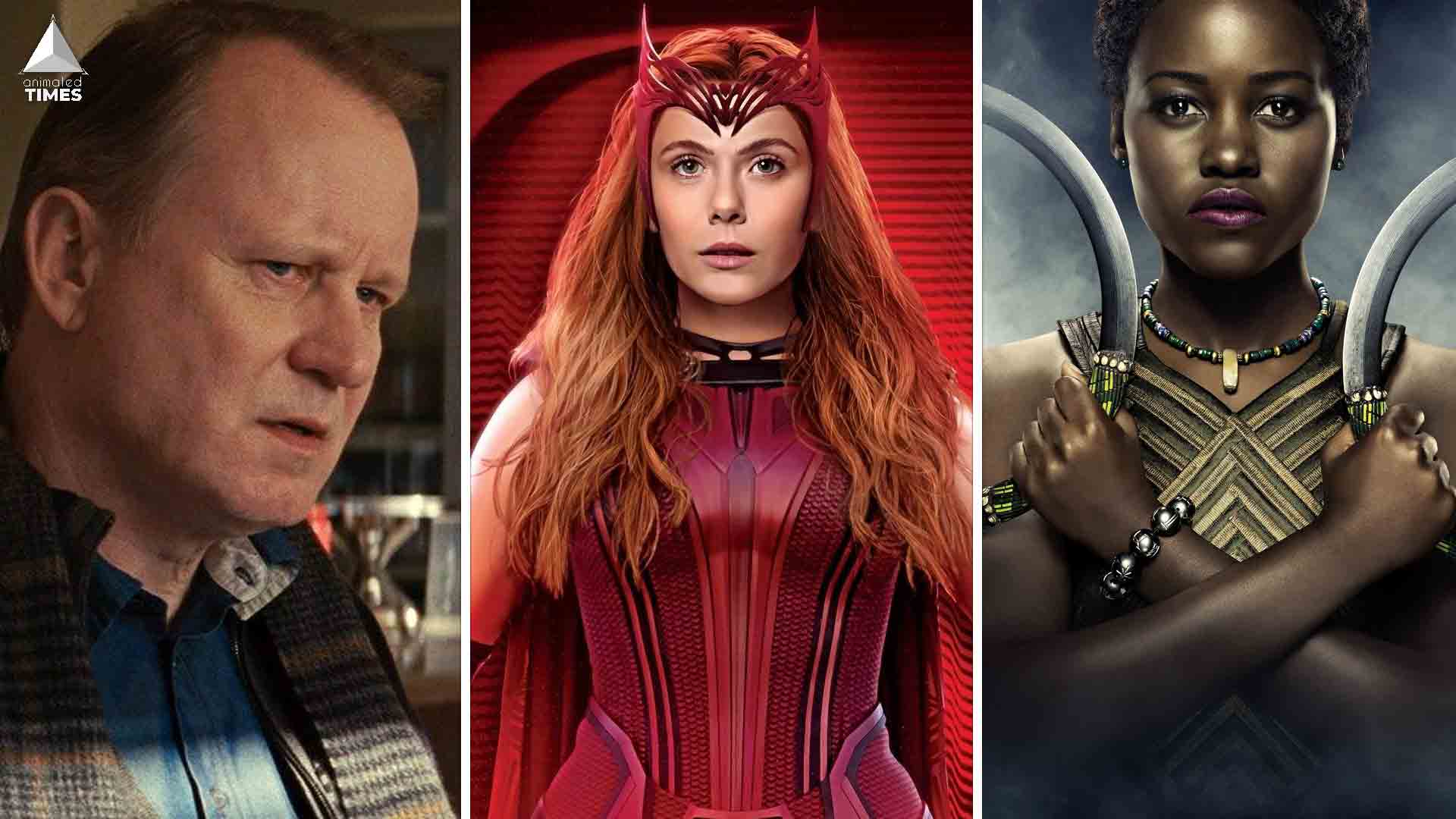 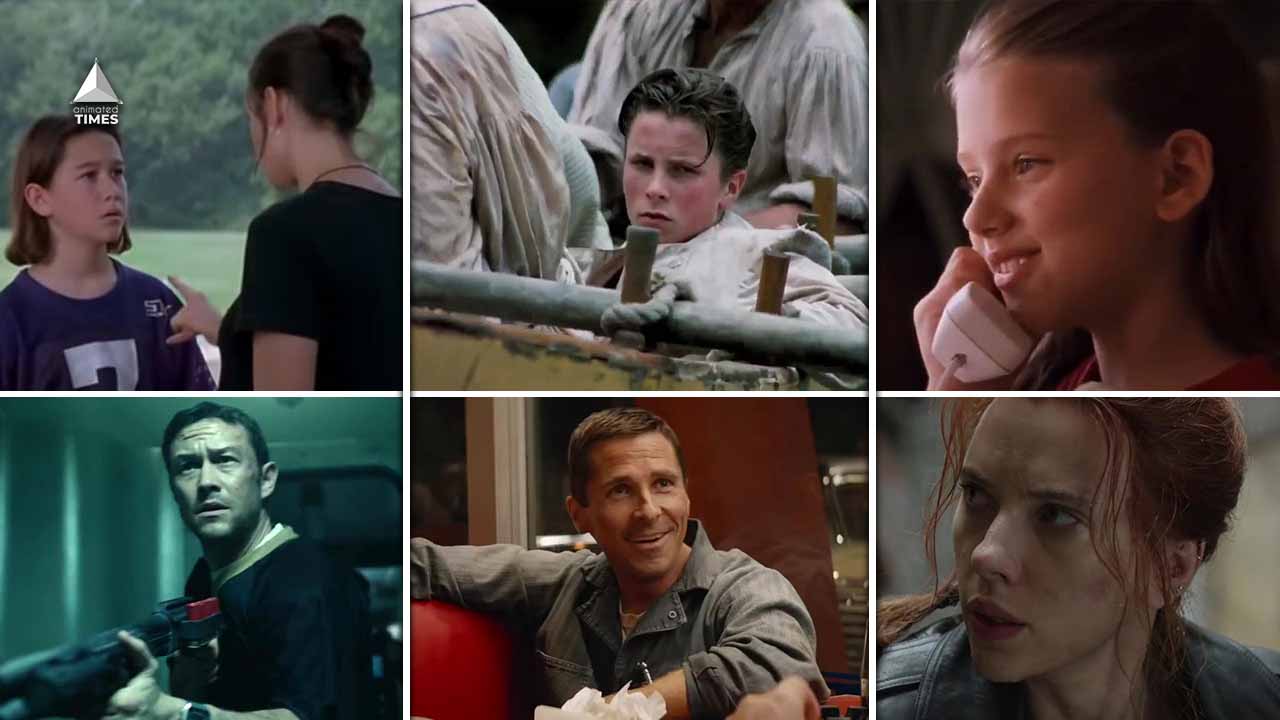 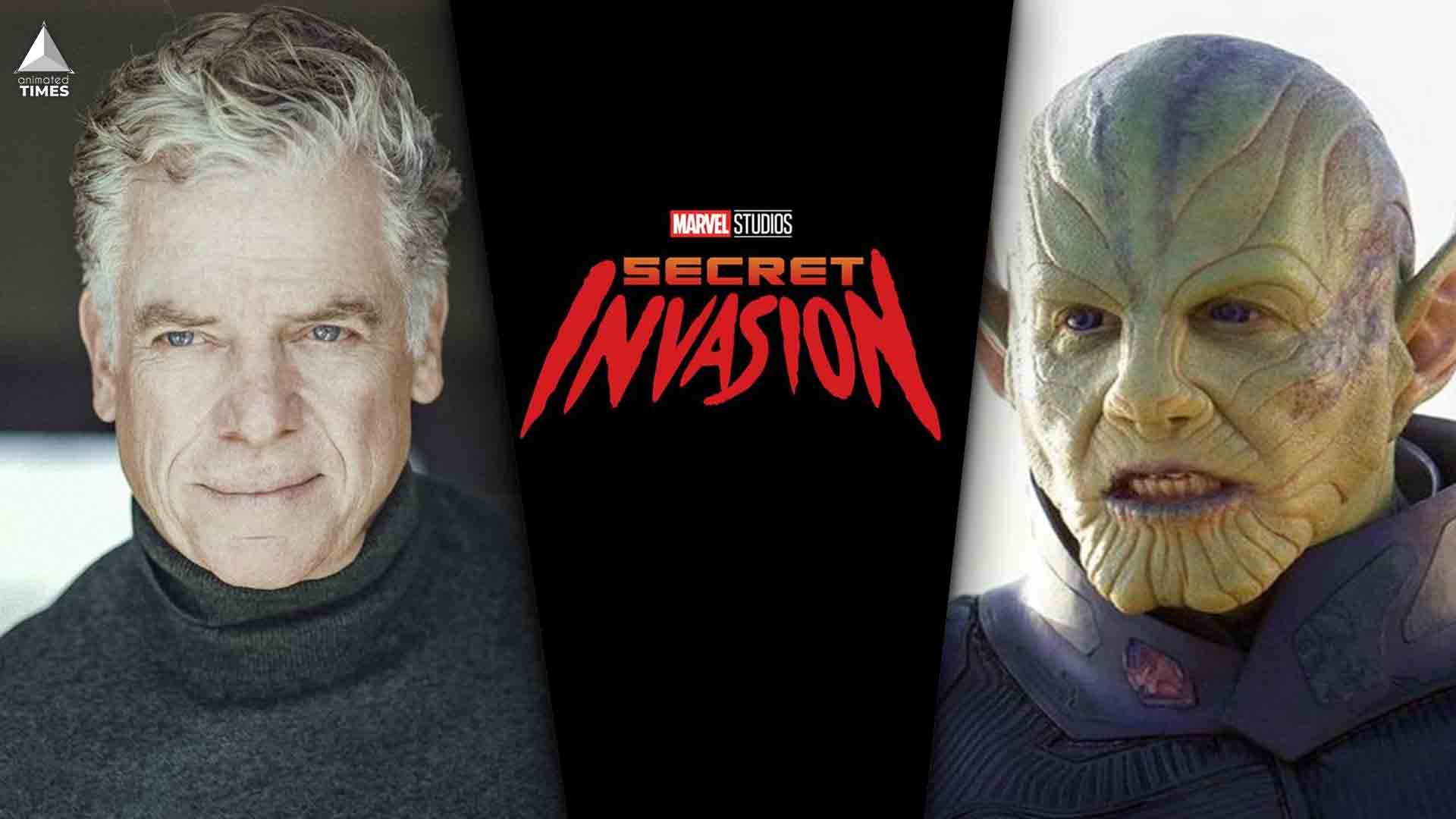