As incredible as many of the MCU‘s films have been, they aren’t really perfect. There have been a few movies that have been absolute duds, and there have been a few characters who have felt like they didn’t reach their actual potential. ‘The Mandarin‘ is a perfect example of the latter, whose portrayal was quite a misstep that MCU had to redo him in another film.

If we look at it, it’s usually villains who get called out for. Either the villains are made way too generic or they don’t get enough screen time in their roles before they meet their end. Whatever the reason might be, they deserve the opportunity for a redo in exactly the same way that The Mandarin got in Shang-Chi.

Unlike many other characters who were misused, Brock Rumlow got a lot of screen time and was used pretty well, and was also perfectly cast. However, there is an issue with the character – most of the time it spent onscreen was as Brock Rumlow than Crossbones. To make things worse, when Rumlow finally goes on to become Crossbones, he dies after 15 minutes.

It’s quite a waste of a character who is such a massive part of the mythos of Captain America. It’d be actually great for MCU to bring Crossbones back again via the multiverse with a prominent role.

Betty Ross Should Return As A Love Interest To Bruce

Only one character from the original Hulk returned to MCU, and it was Thunderbolt Ross. Betty’s exclusion probably has more to do with the murky nature of a Hulk film, both in terms of who gets to own the rights to the character and how profitable it would be for the Studio, but it would be quite illogical to bring Thunderbolt back and not his daughter, Betty.

With She-Hulk set to premiere on Disney+, it looks like a great time to finally reboot her and bring the character back into the Marvel Cinematic Universe. Mark Ruffalo’s Bruce needs someone to help give him give the character development onscreen in the worst possible way.

Ultron is a huge threat to the MCU and is always seen as a thorn in the eyes of the Avengers’. While James Spader did a pretty decent portrayal of the character, the film it was housed in was actually lackluster. Age of Ultron looks quite disconnected from the rest of the Marvel universe, which is actually odd as it’s an Avengers movie.

Ultron deserves a reboot of the film where he can go on and make the impact that he deserves in the Marvel universe. Showing signs of Ultron in Ironheart or Armor Wars would be a great beginning.

Scorpion Was Shown In Homecoming, But Is Yet To Make An Appearance

Michael Mando could be a great casting choice to play the character of Scorpion, but it looks like his inclusion in Spider-Man: Homecoming was nothing except a fun nod to the Marvel character.

Scorpion doesn’t show up in Far From Home, and with the multiverse seeming to be the central theme of Marvel films moving ahead, it doesn’t seem like he will be making an appearance in the Spider-Man universe.

The film does hint at the real Taskmaster making an appearance later on in the MCU, which is good, but that doesn’t change how disappointingly Taskmaster was treated in Black Widow.

The whole storyline with the Red Room felt quite muddled up, and while it makes all the sense to tie Taskmaster into Black Widow’s story, it doesn’t land right when it becomes a character no one knows about. It doesn’t actually help the character that most of the movie, Taskmaster is just seen as an emotionless blob. 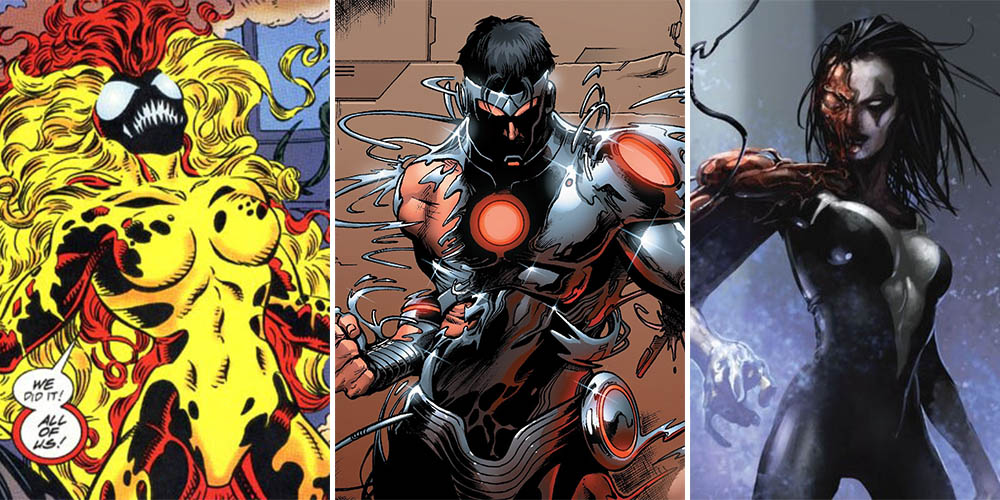 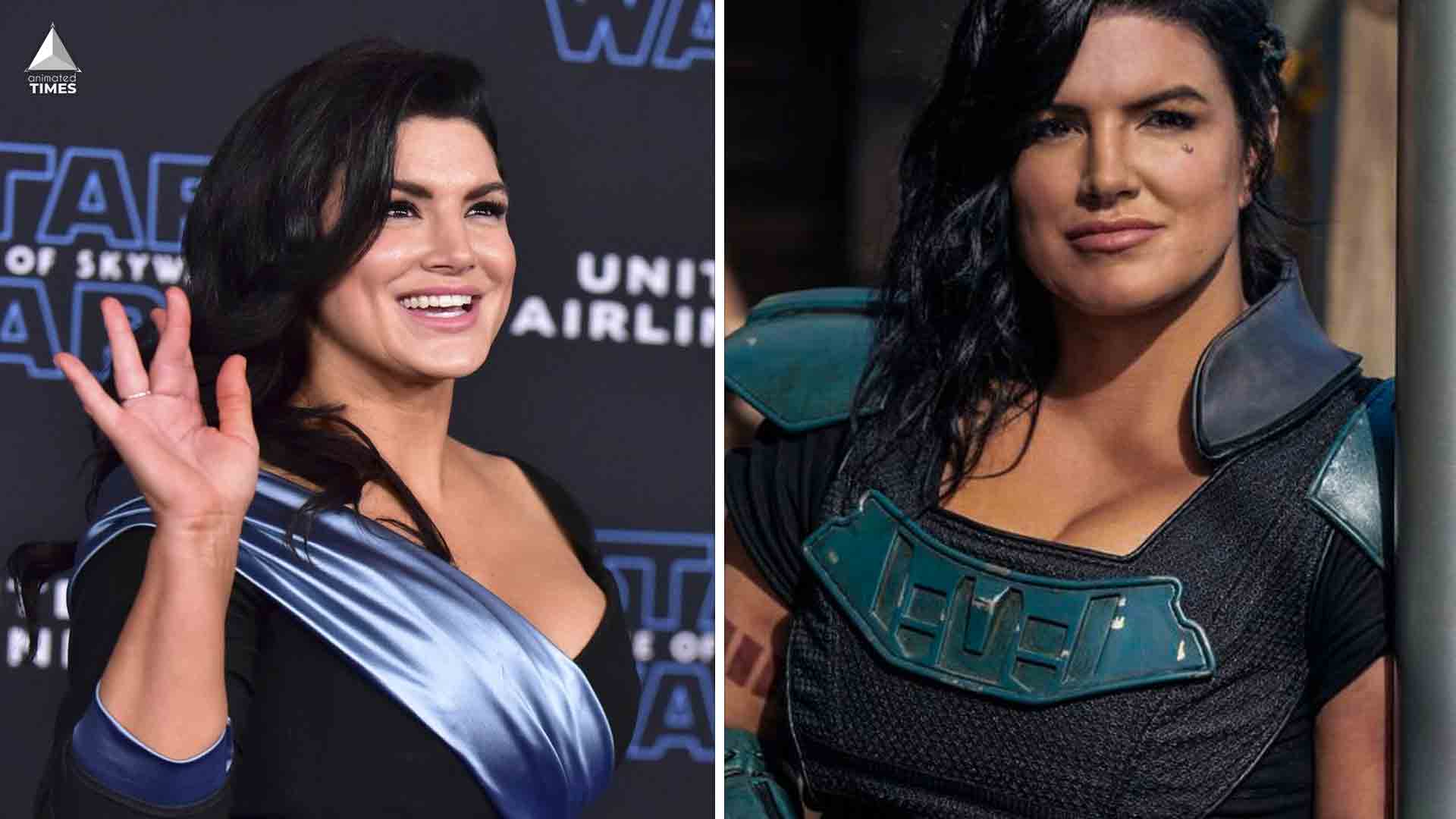 Read More
After The Mandalorian, actress Gina Carano is here to take her revenge. Looking at her work in the… 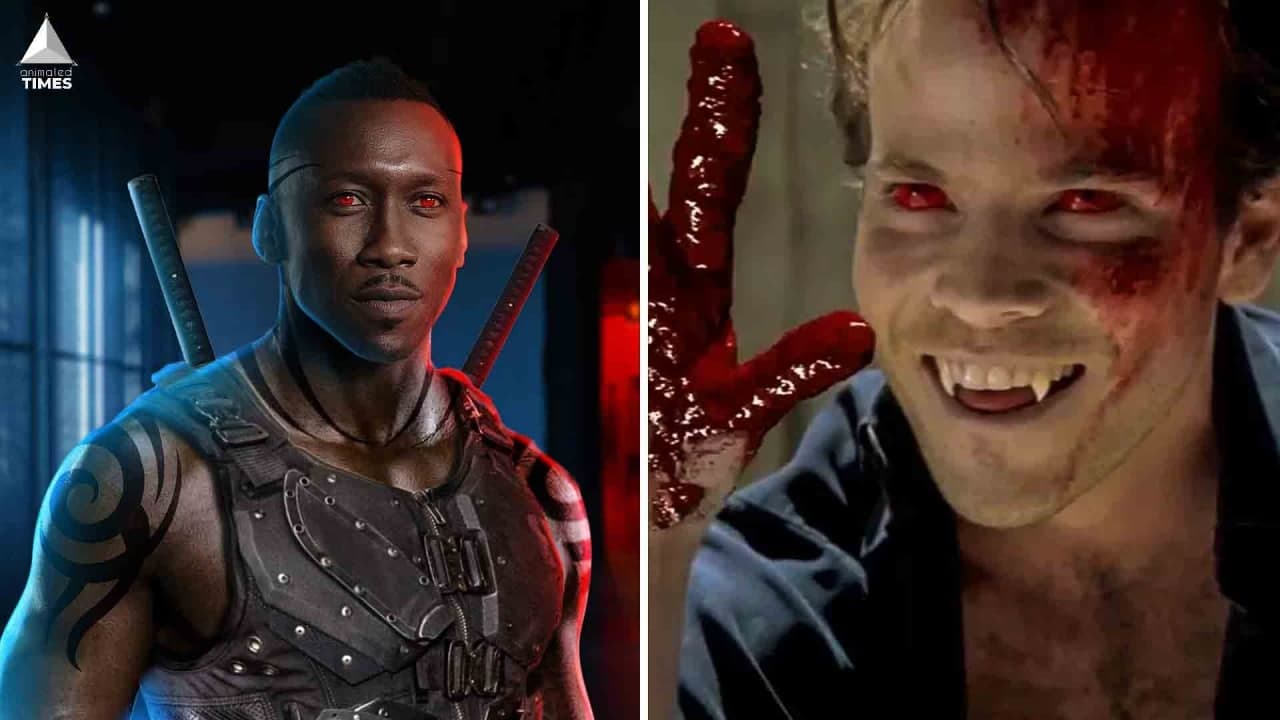 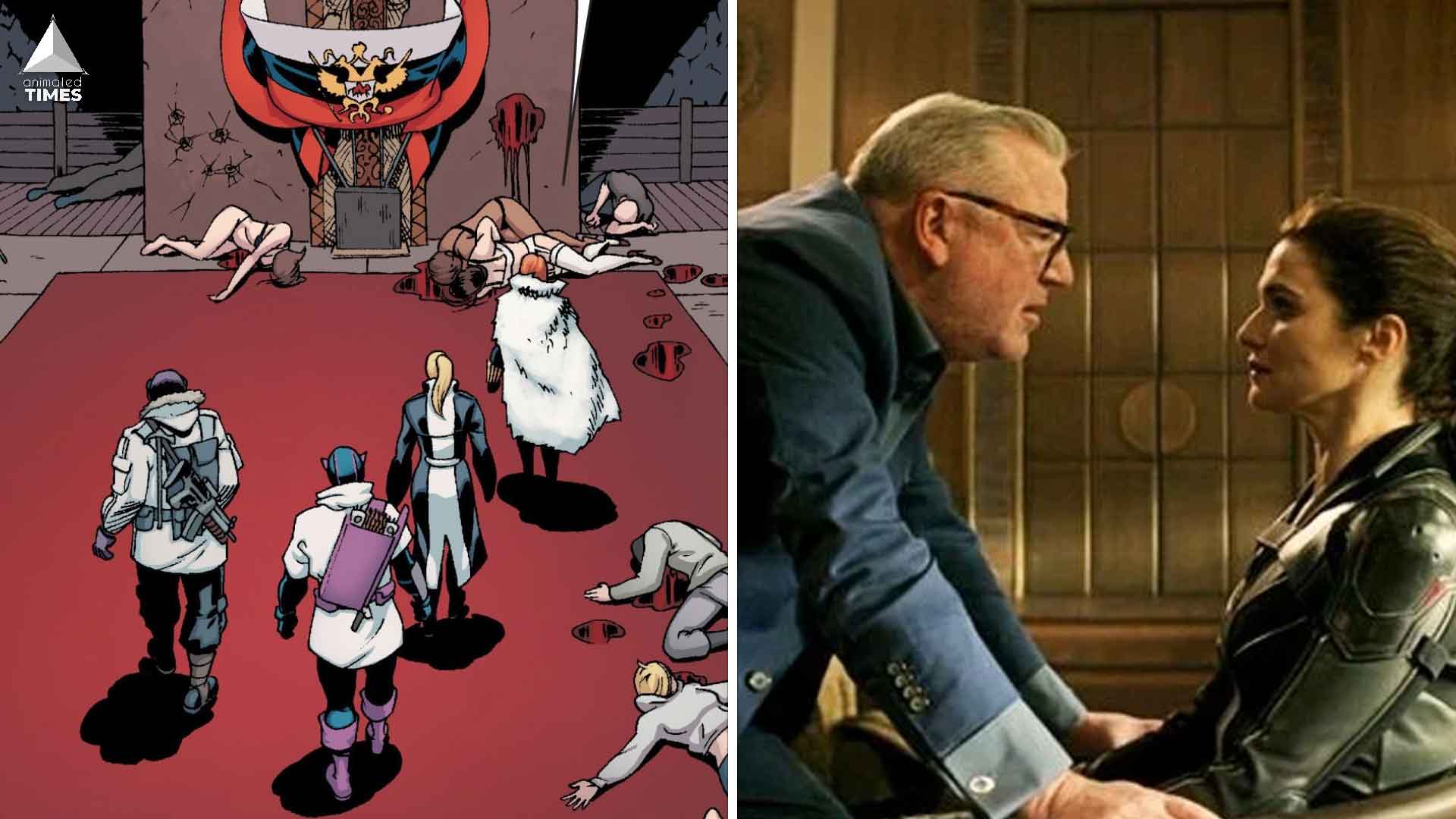