At long last, Marvel Studios is bringing Blade to the Marvel Cinematic Universe, with Oscar-winning actor Mahershala Ali bringing the Daywalker to life for a new generation. However, as exciting as that is, it suggests Marvel is comfortable with sweeping its Netflix continuity under the rug. 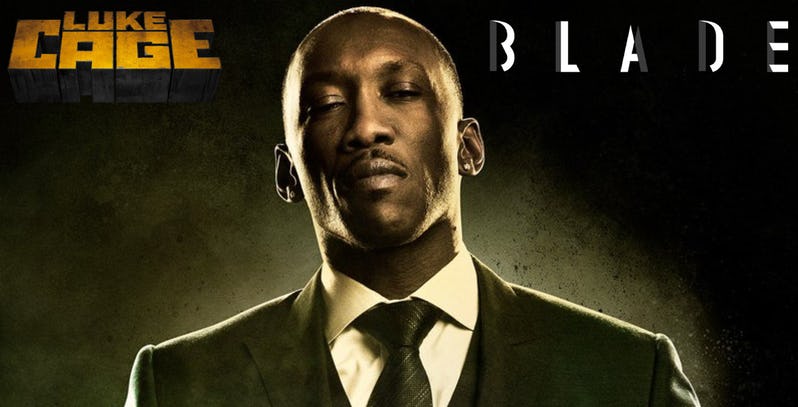 Ali is perhaps best known to Marvel fans for his acclaimed performance as Cornell “Cottonmouth” Stokes in the first season of Luke Cage. Despite appearing in only the first seven episodes, Ali’s Cottonmouth established himself among the best of Marvel’s best villains, on par with the likes of Kingpin and Kilgrave. Now that Ali will play Blade, however, his great work as Cottonmouth may end up taking a backseat or, worse yet, be lost to time as far as MCU fans are concerned.

Granted, actors playing multiple roles in the MCU isn’t completely unprecedented. After all, Alfre Woodward portrayed Mariah Dillard on two seasons of Luke Cage and appeared as Miriam Sharpe in Captain America: Civil War. But that isn’t exactly an apples-to-apples comparison. Whereas Woodard went from a cameo in a film to portraying a major antagonist on television, Ali is going from a major TV antagonist to a major movie protagonist. In other words, Ali’s dual MCU role is one for which it’s a little more difficult to suspend disbelief. 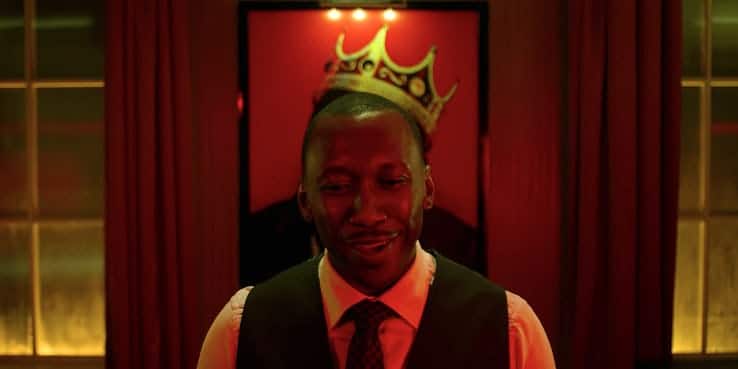 Still, even prior to Marvel’s Netflix shows all being canceled, their connection to the mainstream MCU became tenuous at best. For example, the first season of Daredevil acknowledged the Battle of New York from 2012’s The Avengers, and its aftermath was a significant story element. By Season 3, you’d be forgiven for forgetting the series was even part of the MCU (not that the movies ever reciprocated those early nods anyway). The Punisher Season 2 and Jessica Jones Season 3, which presumably followed the events of Avengers: Infinity War, never acknowledged the devastating loss of half the world’s population.

When combined, they speak to larger implications: that Marvel isn’t terribly concerned with its Netflix properties now that the relationship between the two companies has ended.

Despite hints that fans haven’t seen the last of some of those street-level heroes, Marvel can’t use the characters in other projects for at least another year. And even though many of those actors are itching for the chance to reprise their roles, they appear as much in the dark as fans are about what might happen next.

Furthermore, Marvel has moved on from the divorce, with new, adult-oriented series moving to Disney-controlled Hulu, while more family-friendly MCU shows will bow on the new Disney+ streaming service. Meanwhile, Netflix has struck deals with other companies to produce comic book adaptations.

However, just because it makes sense — and in the case of the immensely talented Ali, opens the door to different opportunities — doesn’t mean it isn’t also a shame, at least on some level. The turbulent relationship with Netflix aside, Marvel had something truly special with those shows and characters. The chances of them returning in a recognizable form grows smaller with each new development.

Given his acting pedigree, and that he has done such great work on a Marvel project before, there’s no denying Ali is a perfect choice to play Blade. Plus, reports suggest Ali himself requested the role, so good on him for making it a reality, especially since it’s more than deserved. But the MCU finally getting its Daywalker comes with a price: one more nail in the coffin of the Netflix series.