It would be a wonder to find a franchise that’s packed with more Easter eggs than the MCU. Creating several different film series into one storyline was an ambitious project for Kevin Feige and Marvel Studios. But we could say that the risks paid off. One inquisitive Marvel fan found the link between all MCU movies and it’s been hiding right under our noses for the past decade or so.

The town in Norway

In Avengers: Endgame, Hulk and Rocket went to a town on the coast of Norway, which had been converted by Valkyrie into New Asgard. When the two Avengers drive up to the town they pass a sign that mentions New Asgard sitting on the land that was formerly known as Tonsberg. If close attention is paid to the MCU, you will realise that you have definitely seen that name before.

A fan pointed out on Reddit that Tonsberg has been a part of the lore of the MCU for centuries. In the image that the fan posted, you’ll see the town of Tonsberg pop up a total of four times in four different movies.

Tonsberg first appears in Thor, where it’s known to the viewers as one of the battlegrounds where Odin fought for Asgard in the year 965 A.D. Later, in 1945, Tonsberg is the site of Asgardian legend where Red Skull finds the Tesseract, which we now know to be the Space Stone.

Fast-forward to the modern times of the MCU and the franchise visits Tonsberg again in Thor: Ragnarok. Thor visits Odin on the land that used to be Tonsberg before his father finally drifts off to Valhalla. That finally brings us to Avengers: Endgame, where Tonsberg is confirmed to be the location of New Asgard.

Through almost ten years of movies, the MCU has managed to keep Tonsberg, Norway a constant part of its history and lore, and it’s likely that trend will continue with Thor: Love and Thunder in 2021. 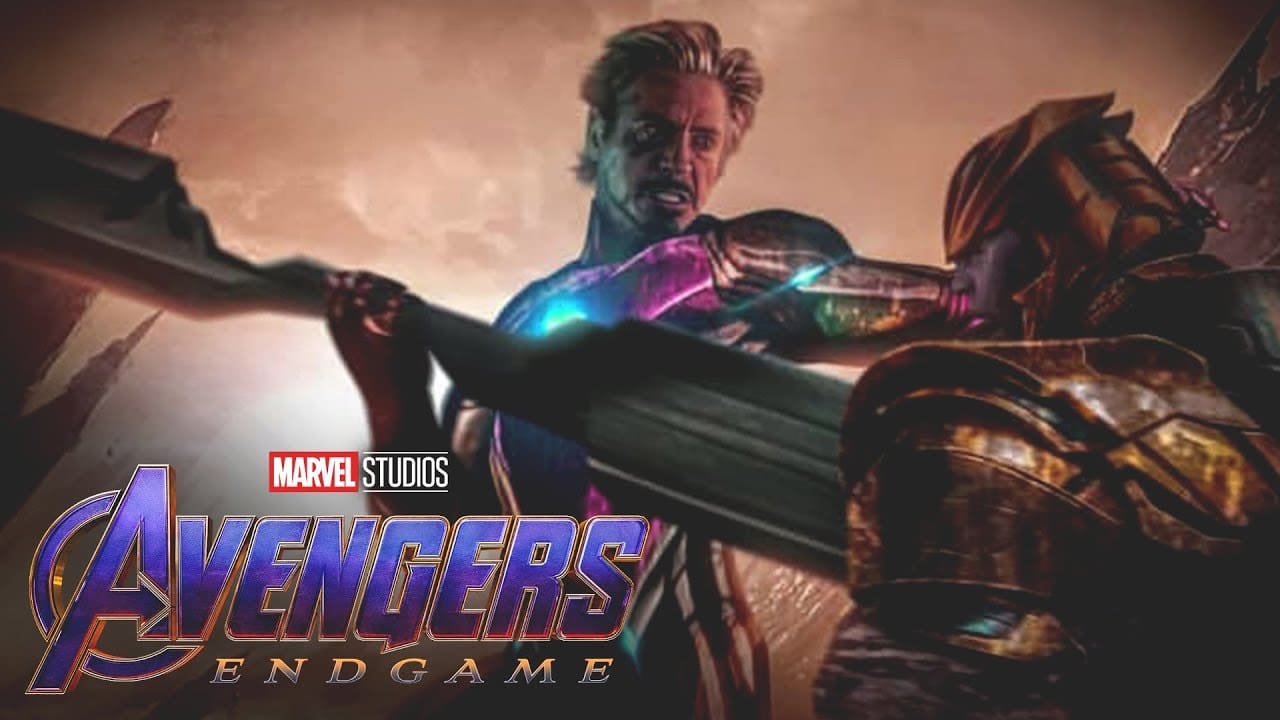 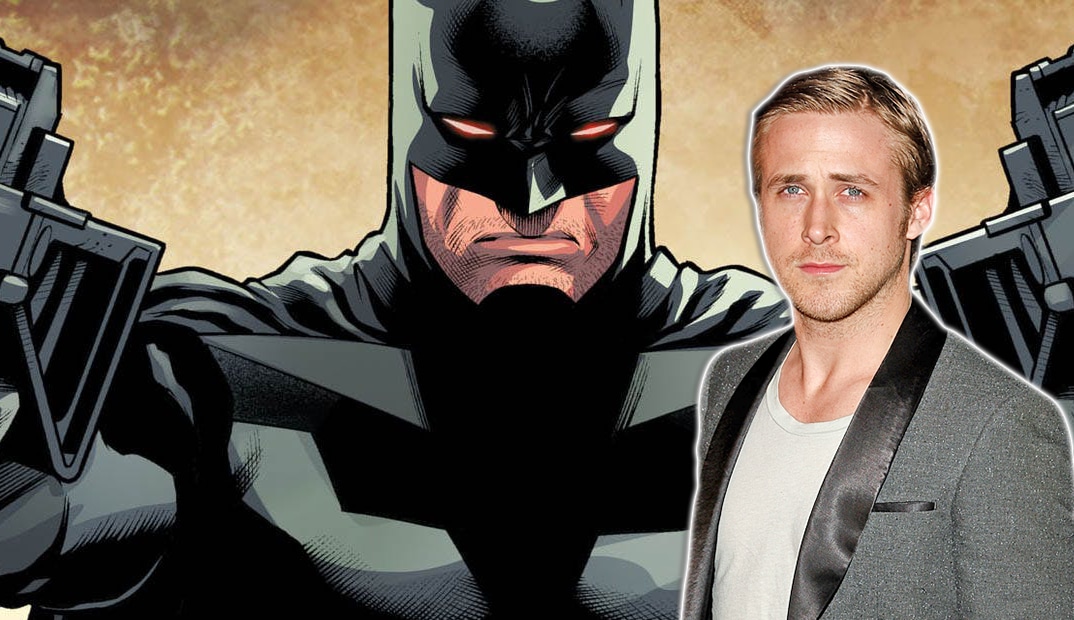 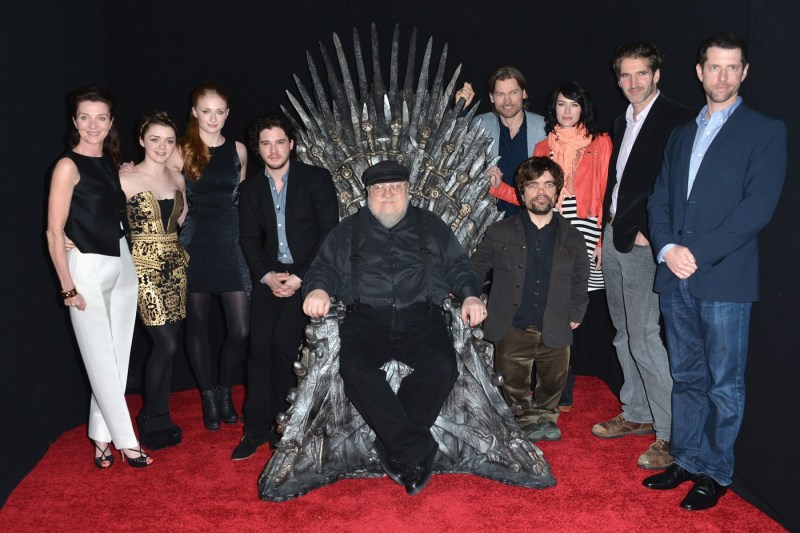