If MCU had revealed that Jonathan Majors would play Kang the Conqueror in Ant-Man 3, it would have fit right with his appearance in Loki Season 1. His presence in the Marvel and Disney Plus series Loki’s final episode was promising. It depicted that Kang the Conqueror has a massive impact on the Marvel Cinematic Universe’s past, present, and future.

Hailing from Fantastic Four in 1963, Kang the Conqueror is MCU’s most prominent time-traveling villain. That is perhaps why Marvel gives him the potential to rewrite the history of the franchise. The most impressive thing about Kang’s power is that he is powerless. Yes, Kang does not have any power, and that is perhaps his biggest superpower. He uses technology and his ability to orchestrate schemes to control all of existence.

As MCU fans look at him as Marvel’s next biggest villain, here are the top 5 things that you need about Kang the Conqueror – 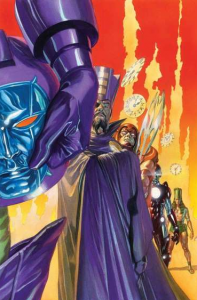 He is the contradiction of a character. While Kang the Conqueror possesses a unique time machine that could alter the past, he shifts the events instead of altering the timelines. However, he has tried to alter multiple timelines that ended up creating more duplicates of him. As a result, Kang has created at least 5 versions with endless duplicates floating around the Multiverses. Each one of them has a different personality. Precisely, Kang the Conqueror is functionally undefeatable.

Kang Comes From a Peaceful Future 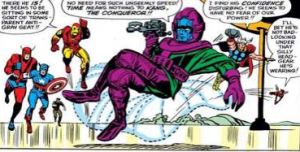 The story of Kang is actually complicated but understandable. He is a character for whom time travel is a way of life. Born in the 30th century of Earth-6311, he never experienced the Dark Ages. As a result, Kang found himself bored and started looking for some exciting eras to experience. 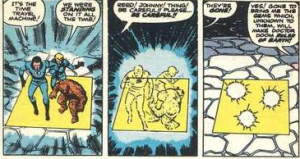 While in search of violence, Nathaniel Richards made a functional time machine. It uncovered the Time Platform Victor von Doom created in the 21st century. Doom served it as the source for time-bending in Avengers and Fantastic Four as well. That is what makes it unique and Kang the Conqueror so dangerous.

Kang has No Superpowers 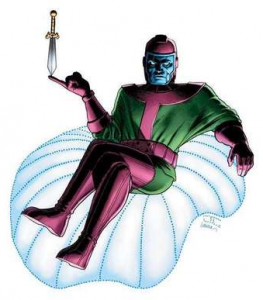 Born in an ordinary timeline of the 30th century, Nathaniel Richards never had any superpowers or abilities or intellect to flaunt. But still, he managed to combat the Mightiest Heroes with tech alone. Kang shows up in his floating throne that he calls Time Chair. It is an integration of his throne and Doom’s Time Platform. 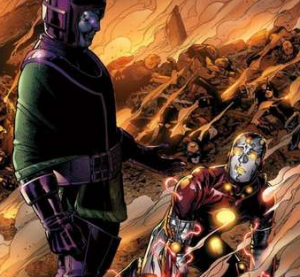 The most intriguing version of Kang was the one who founded Young Avengers. In his teenage, he built “Iron Lad” to visit the 21st century. While returning, he brought together a group of youthful heroes. He joins Cassie Lang (daughter of Ant-Man), Wiccan (Son of Scarlet Witch), Patriot (Grandson of Captain America), Kate Bishop (second Hawkeye), and Hulking (son of Captain Marvel) to form “Young Avengers.” But he ends his own time with tech and starts the journey of becoming the “Conqueror.”