Avengers: Endgame was a huge event which shook the MCU. Now the fallout from that will be dealt with in Phase 4. But will there be bigger team ups again?
0
Shares
0
0
0
0

A whole bunch of things were announced at SDCC 2019 for Marvel’s Phase 4. This included a lot of Disney+ shows as well as MCU movies. But amongst all the movies which were announced, something was missing and that was an Avengers movie. But Marvel Studios President and Marvel Chief Creative Officer Kevin Feige has confirmed there will be more team-up events in the future. While we don’t know what’s cooking yet, but we would like to take some guesses:

The full slate for Phase 4 has been revealed to us. We begin with Falcon and the Winter Soldier which will establish the new Captain America (fans should know that Phase 4 didn’t determine how Endgame ended in any way). Others like Spider-Man 3, Hawkeye and Ms. Marvel, will introduce the next generation of heroes, who will either supplement or replace the old ones. But apart from the heroes, vampires are also coming with Blade. Also, at some point, the Defenders will also presumably return. This establishes Earth will have new characters. Some of these will be inspired by the older Avengers to defend the planet threats.

Apart from the above, there’s also Ant-Man 3 which will presumably allow Cassie Lang to take on the mantle of Stature. So, with Kate Bishop being introduced in Hawkeye and rumors of Wiccan appearing in WandaVision, a Young Avengers team-up can occur.

Different Types Of Location Based Team Ups- Sort Of!

But the cosmic side of the MCU will also be explored in Phase 4. Doctor Strange and the Multiverse of Madness will take the Doctor and Scarlet Witch across the Marvel Multiverse. Loki, Thor: Love and Thunder, Captain Marvel 2 along with Guardians of the Galaxy Vol. 3 will further explore space and a few other realities we are sure.

Movies like Shang-Chi and the Legend of the Ten Rings, Black Widow and Black Panther 2 will go on far-flung adventures across the globe. So the earth bound adventures won’t be neglected as well. Maybe the cosmic heroes team up while the earth bound heroes do the same as well? After all, Thor was last going to travel with the Guardians in Avengers: Endgame.

Let’s not forget that the X-Men and Fantastic 4 stuff also has to be taken into consideration, especially since Phase 4 will lead into Phase 5 for sure. So who knows what kind of permutations and combinations Marvel will try, but we sure are excited to see those.

You can make your own theory if you know about the full Phase 4 slate of the MCU. So click on the video below and get going: 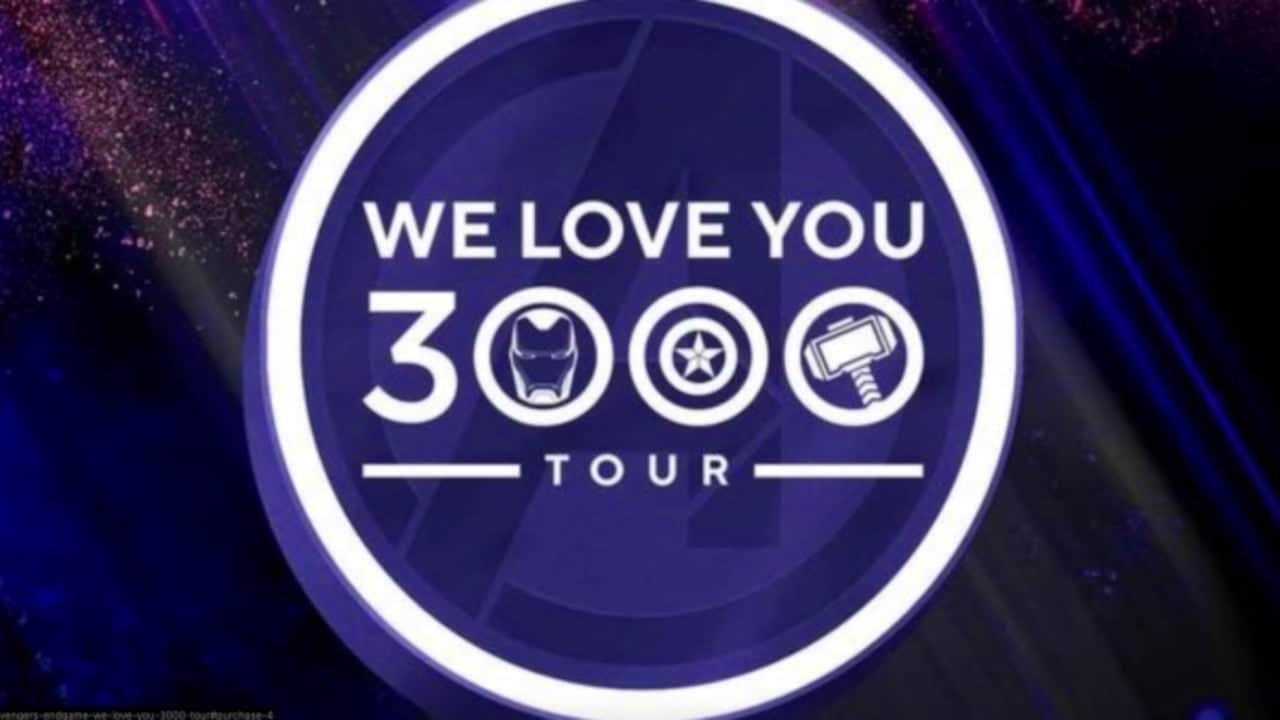 Read More
It’s the end of a brilliant period. Eleven years and also 23 films later, the climax of the… 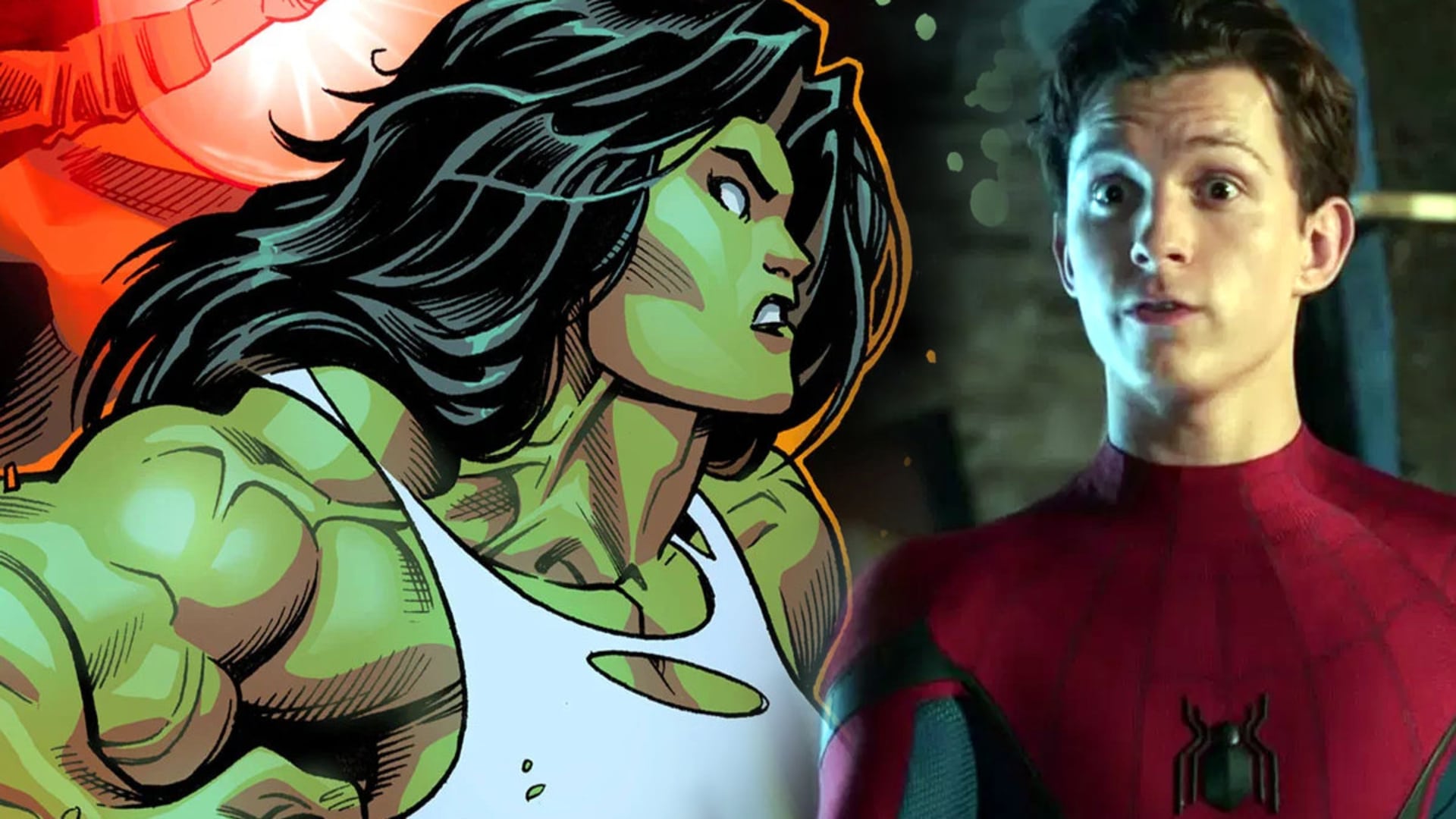 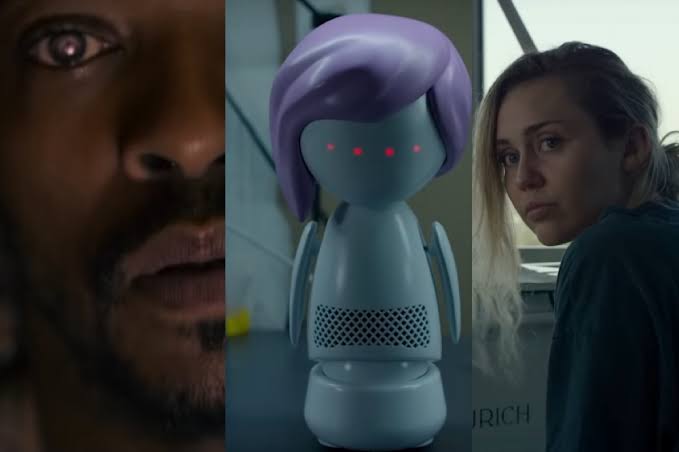 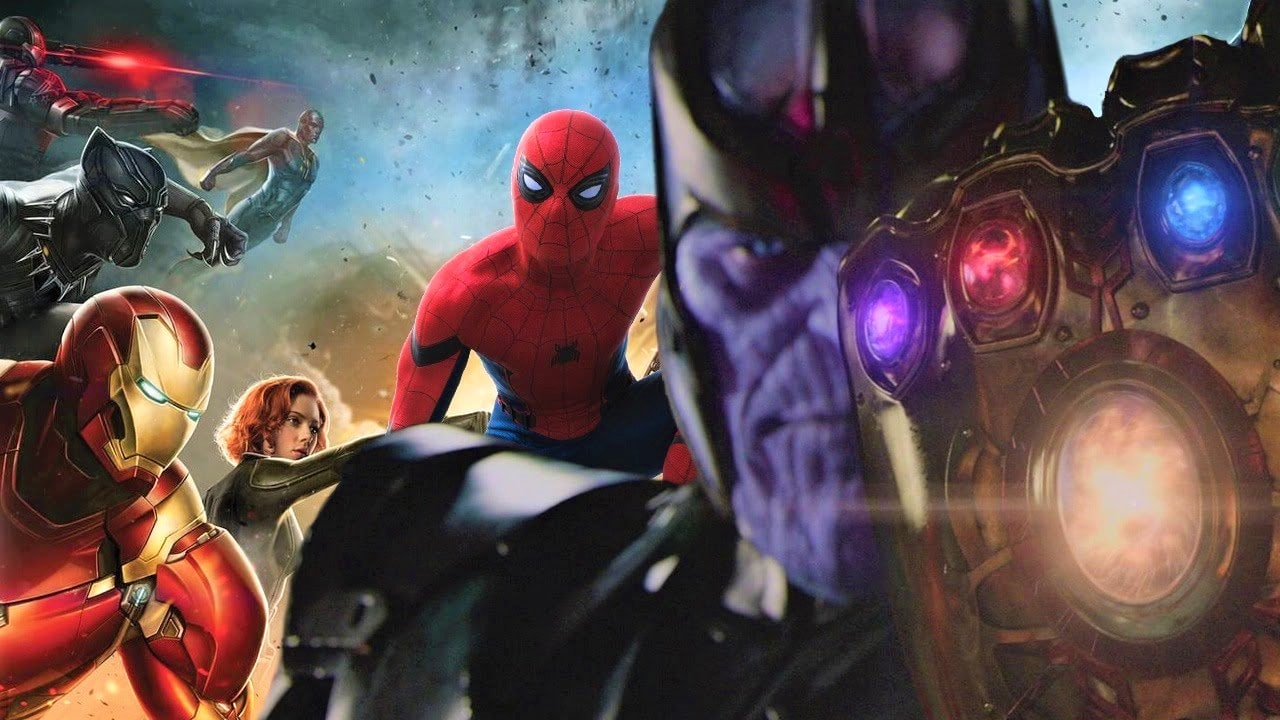