The third Spider-Man movie of the MCU will feature not one but three different Spider-Men from three different universes. Forget Morlun or Venom, these are the Spider-Man villains we want to see next. None of them has ever made a live-action appearance. 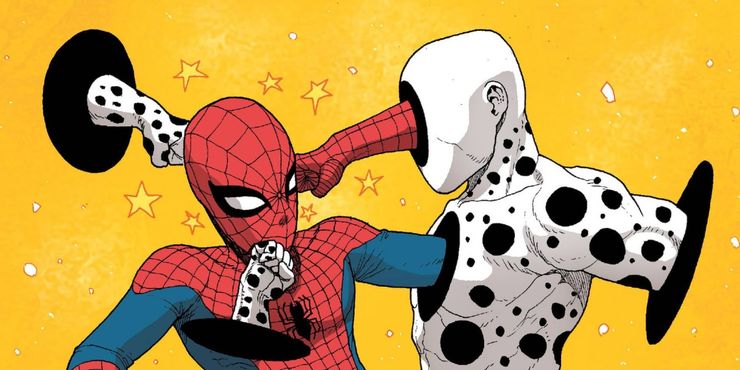 Do not let his silly name fool you. Spot is a very dangerous super villain. His powers allow him to alter the very fabric of the space-time continuum. Spot was once a normal human being who fell into a dimension of black portals. He emerged with the portals merged to his body. Spot’s powers include rapid teleportation. The Black Portals on his skin are a gateway to the entire universe. He could vanish and emerge at literally any point in the planet. There’s so many applications to his powers the MCU could adapt into a live action movie. 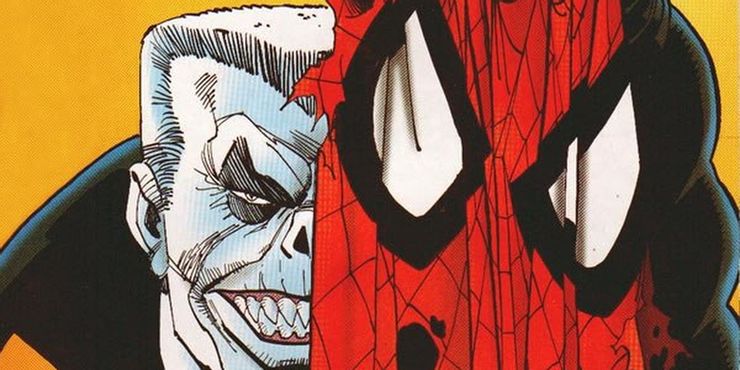 Lonnie Lincoln represents the dark underbelly of the New York Underworld. If Kingpin is the shot-caller at the top, Lonnie Lincoln is the top dog at the ground level. Born with a case of genetic albinism, Lonnie was physically and emotionally abused as a kid. He joined a life of crime, filed his teeth, and then volunteered for a secret experiment. The experiment gave him super strength and durability. His freaky look combined with his superhuman strength and durability makes him a formidable Spider-Man foe. 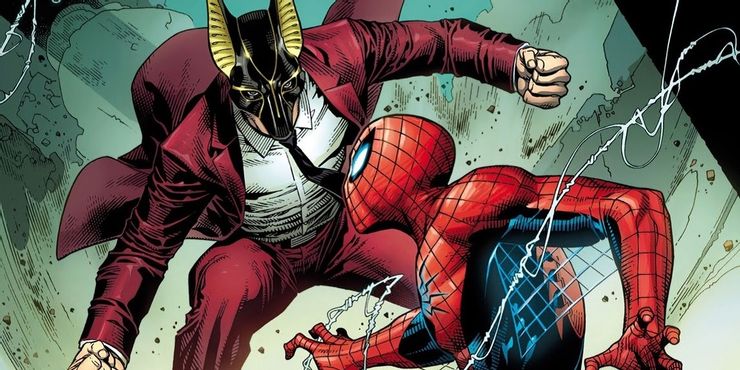 The Jackal is one of the craziest Spider-Man villains. He was once a researcher who had fallen in love with Gwen Stacy. After her death, the Jackal blamed Peter Parker for his loss. The Jackal then experimented on himself. Pioneering the field of cloning, he first created clones of Gwen Stacy and Peter Parker. The Jackal would then convince the Peter Parker clone that the actual Peter Parker is a clone. His plan worked and Spider-Man retired for a while before realizing he had been tricked. 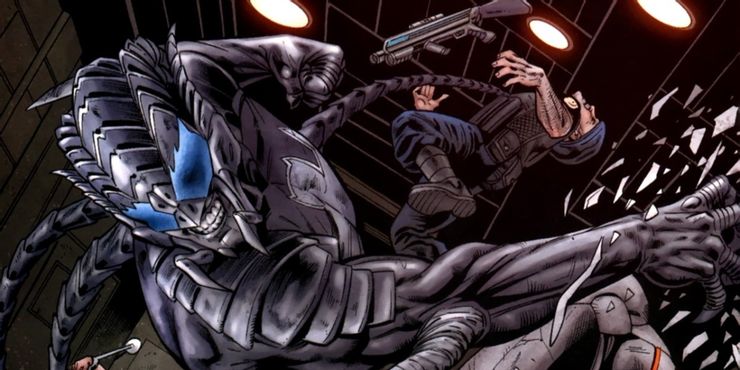 If Marvel truly is planning to bring all the three Spider-Men on board, the most apt villain would be the Spider Slayer army. J Jonah Jameson has already been shown in Far From Home. In the comics, Jameson sponsors Spencer Smythe’s research to create an army of automated hunter-killer robots that are designed to hunt down Spider-Man. The Three Peter Parkers would be fighting an army of anti-Spider-Man Terminators. How cool would that be!!! 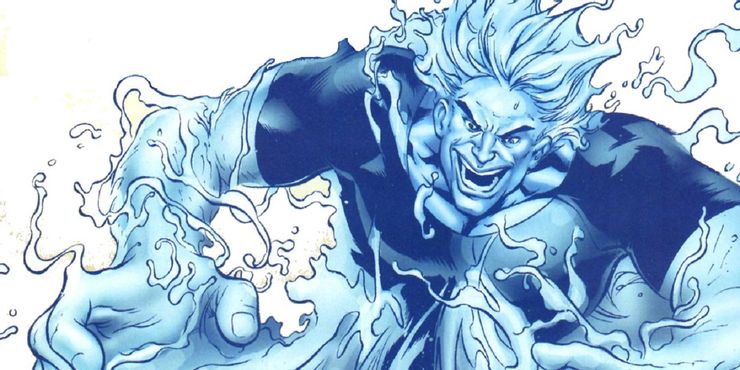 Hydro-man never appeared in a live-action project. But a version of him did. The Water Elemental in Spider-Man: Far From Home was based on this villain. Peter Parker has always had a tough time dealing with Hydro-Man, a marine sailor who was exposed to experimental radiation. Since he is in a liquid form, he is immune to injury. Hydro-Man can also control nearby water sources at will, creating huge waves and tsunamis that could take down entire cities. This is a villain the featured prominently in the 1994 animated Spider-Man TV Show.

Mister Negative possess the powers of the Darkforce and the Lightforce. His powers give him a split personality. He can be a kind-hearted businessman one moment and in the very next, he could become a homicidal maniac. He has super strength, possesses incredible close quarter combat abilities, and has the power to corrupt anything via touch. Mister Negative possesses the brains and the brawns to take on all the three Spider-Men should Marvel go ahead with the Multi-Verse plot element. 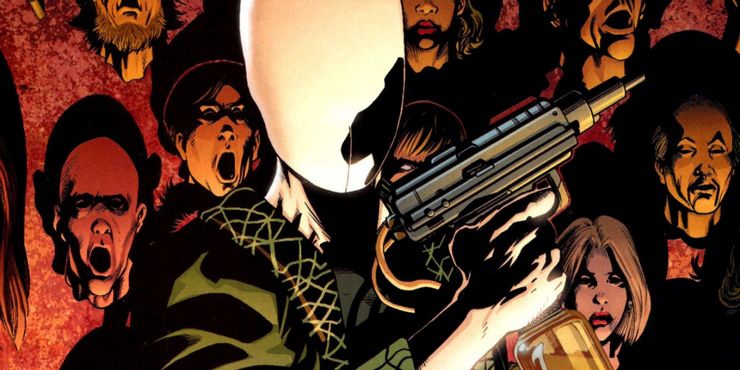 Chameleon is Spider-Man’s first villain. So it stands to reason to include his in this list. We all remember Chameleon from the classic 1990’s animated show. Chameleon possesses the power of disguise. Using high tech gadgets, he could mimic the voice and appearance of any person. Spider-Man would have a hard time finding out whom he could trust. What makes the guy even deadlier is that fact that he could completely remain undetected for months on end. He would resurface at a point of time and place of his choosing, with Spider-Man’s deepest, darkest secrets.