Do you ever get the impression that you’re obtaining new and exciting possibilities in life, only to discover that they’re just more of the same? As it turns out, this occurs more frequently than you may imagine. It’s especially noticeable in the film business. But we’re not talking about movies here, though they’re guilty of it, but about certain performers and the parts they’ve been put in. People on the internet have started cataloguing prominent people in the movie industry and the same-y parts they keep getting cast in, where the only thing that changes is the name, but you’re always either that macho man, an ex-cop, the comedic relief, or whatever. Check out the curated list by Animated Times below for the most accurate observations from Redditors across numerous AskReddit threads on the issue, and don’t forget to upvote and share some major stars that keep getting cast in the same old parts movie after movie. 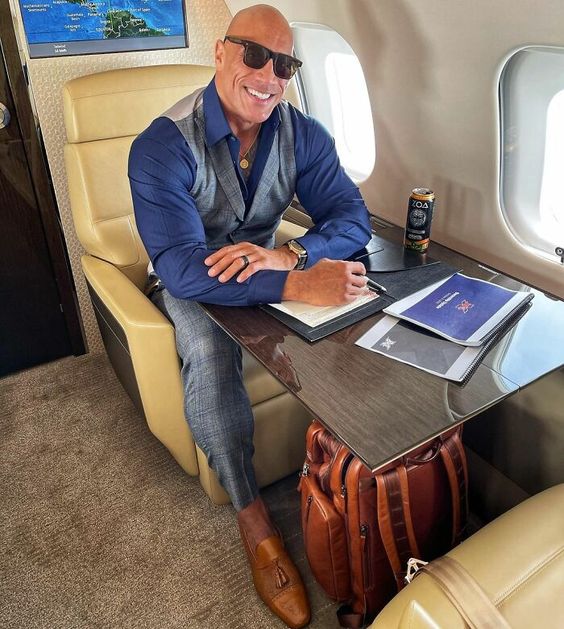 Dwayne Johnson portrays “The Rock” in all of his films, according to Troubleshooter11.

Schmoova stated, The Rock is always portrayed as a macho badass and a decent person. 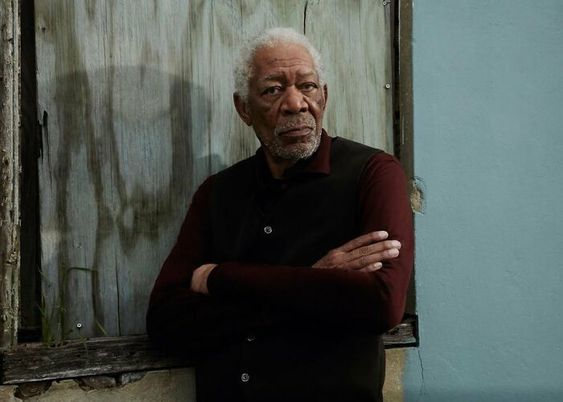 According to OwnagePwnage123: Morgan Freeman is always the elder counsellor to the protagonist, whether he is God, Red, or Vitruvius. 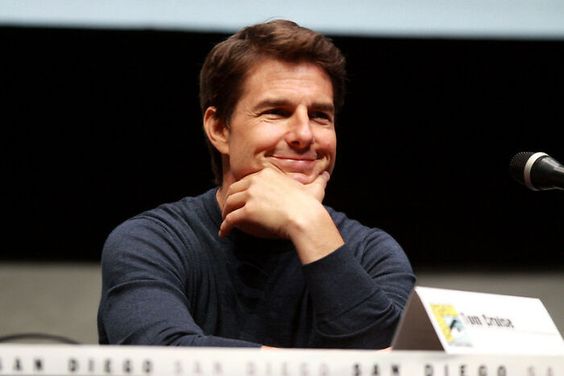 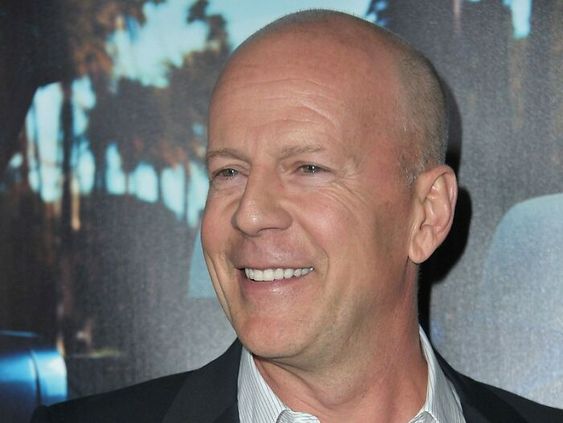 After some horrible s**t happens, Bruce Willis is almost always some former cop or military person who is compelled to return to the life of justice or military s**t. 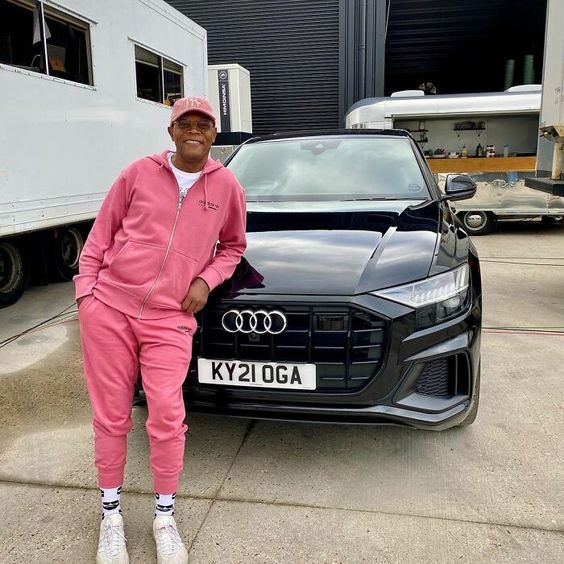 rumbidzai said: Samuel L. Jackson basically portrays himself in every film he appears in. 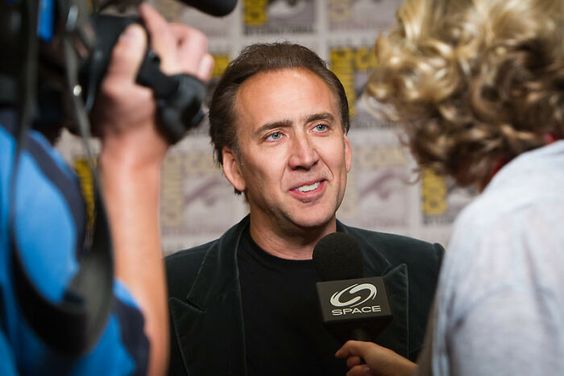 According to JavierLoustaunau: He has a lot of Nicolas Cages in his repertoire, largely from blending different levels of Crazy. 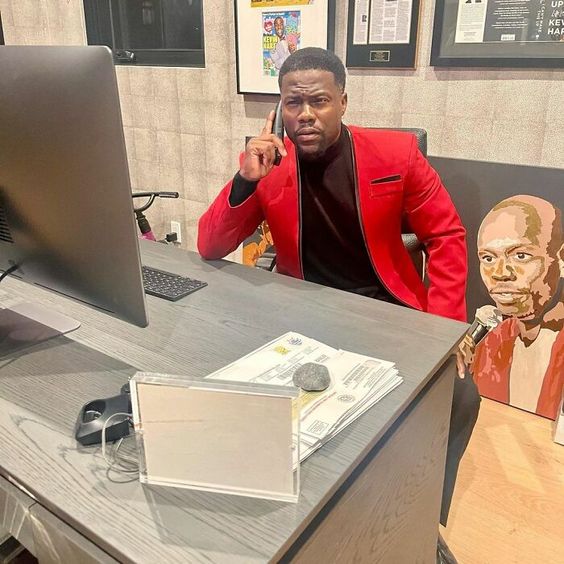 Kevin Hart It is always the small kid who appears strong but is subsequently proven to be terrified of everything. 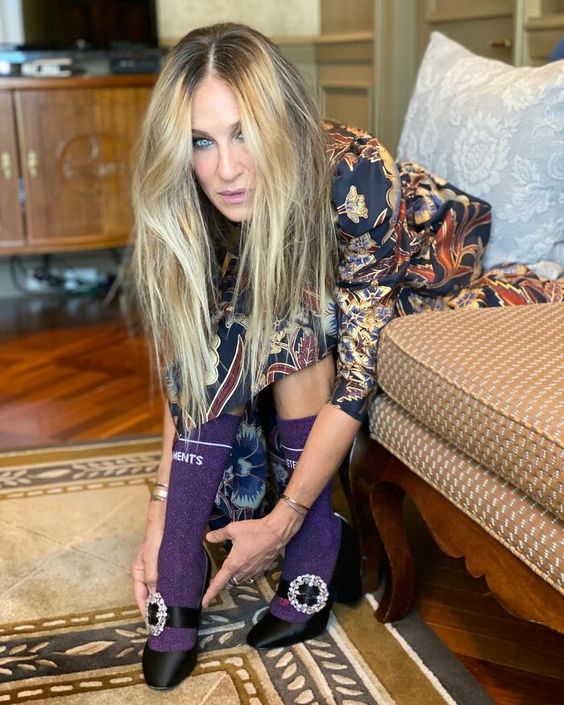 In every film, Sarah Jessica Parker plays Carrie Bradshaw. Even in her previous films before Sex and the City, Carrie Bradshaw even portrays the witch in Hocus Pocus. 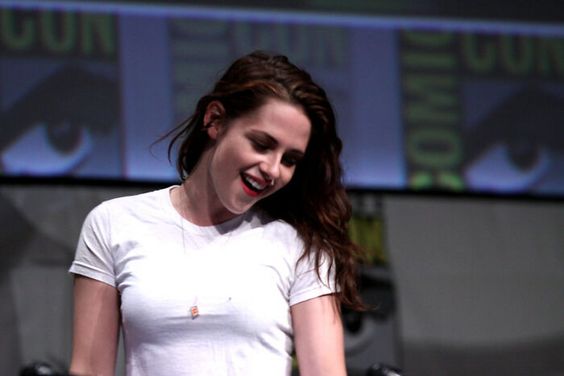 Kristen Stewart, according to RawRocKillz.

Sydneyunderfoot said, “Seriously?” Coming up is a twitchy, angsty, yet convinced she’s cooler than everyone else, and oh so edgy lady. 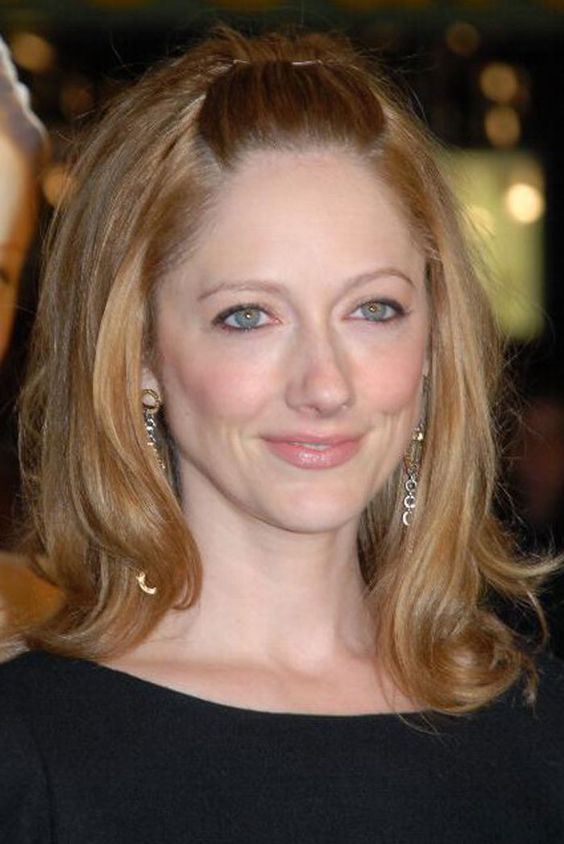 Judy Greer is consistently cast as the best friend/sidekick. 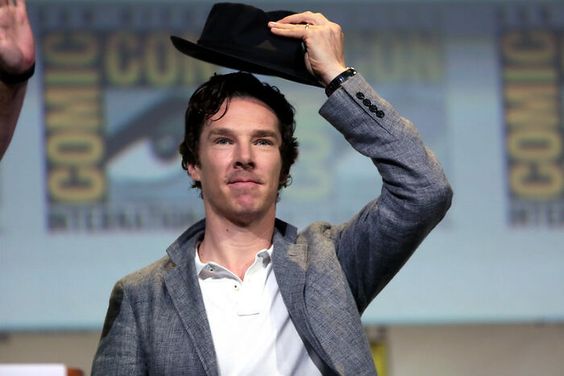 Benedict Cumberbatch will always be a brilliant character. 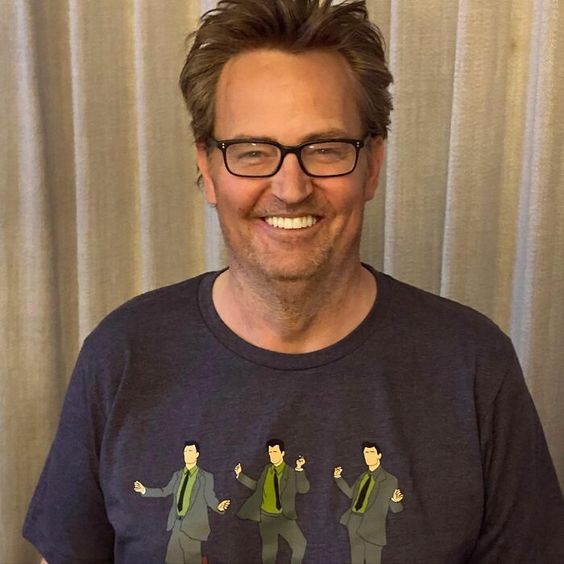 Mr. Matthew Perry. Since Friends first aired, I’ve never seen him play a character that isn’t similar to Chandler. in demeanour, humour, insecurity, and so forth. Which begs the question, where does Chandler end and Matthew Perry begin?

So there you have it: 12 actors who have made a career out of playing the same character over and over. Well, to be honest, these actors really did every movie playing the same characters all the time, and eventually we, as fans, don’t get bored of them doing so. So, which of the following is your favorite actor? Do let us know in the comments down below. Until then, we’ll see you lads in the next article, and don’t forget to keep on reading Animated Times, your one-stop destination for learning more about the entertainment industry, new movies and TV series, celebrity gossip, and so much more.