“It’s fair enough to say that the PS5 is pretty much the most enthusiastic as well as the most foresee console of the year, especially if pre-orders are anything to go by.

Having said that, people all around the globe are plunging their hard-earned coppers into this next-generation console.
On the other hand, responses to this device’s unveiling have been, well, pretty much fun is the least we can say.
Well, technically, ‘funny’ wasn’t the response Sony was expecting when they disclosed the PlayStation 5.
But eventually, the internet has become rife, which includes memes about this new gaming console, and the amusing thing is that they have all got one thing in common. 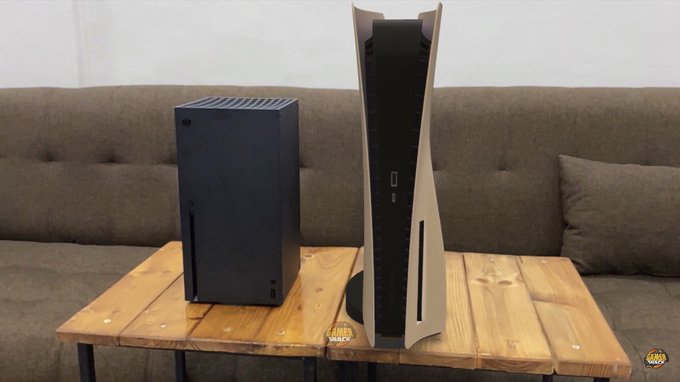 Even though Sony had already released pictures of this slick new device, it was until when someone posted a picture of the console standing next to the Xbox Series X.
That was the moment when people realized how bloody massive this gaming console really is.
Thus, the internet’s fantastic people did what they were best at by turning this supposedly giant console into a series of funny memes.
One of the users at Twitter took a screenshot of the PS5 and pasted it onto a pic of the New York skyline, in order to make the device stand proud and tall next to the Empire State Building. 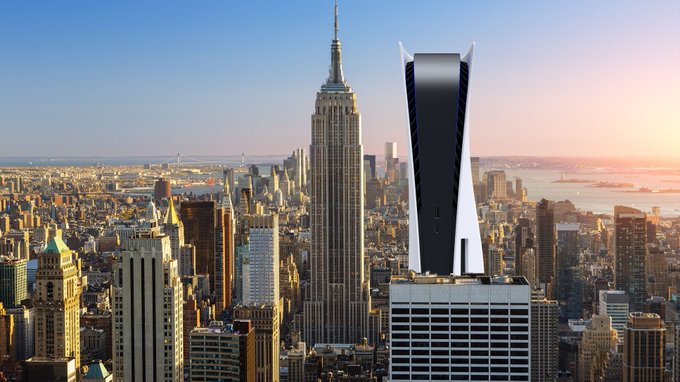 They even wrote a caption as ‘Damn bro, the PS5 is freaking huge.’ What was Sony thinking?

Another user turned the magnified device on its side and joked about it: 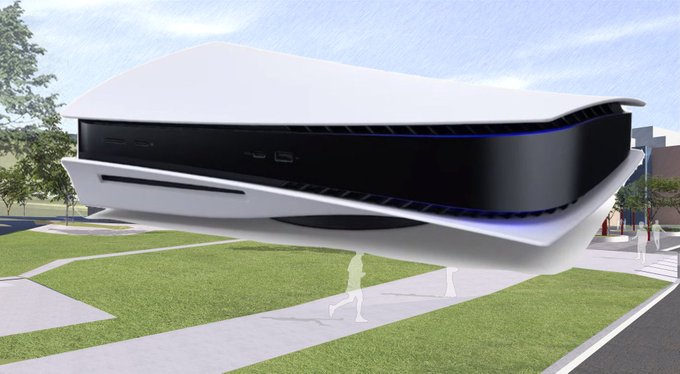 Someone else took the PS5 and made it stand up against the Eiffel Tower in Paris, and queerly.

As it does actually look like some kind of futuristic city build.

Other Twitter users took a screengrab from a video titled ‘PS5 Teardown,’ in which a mechanic showed the gamers how this device can be beneficially taken apart. 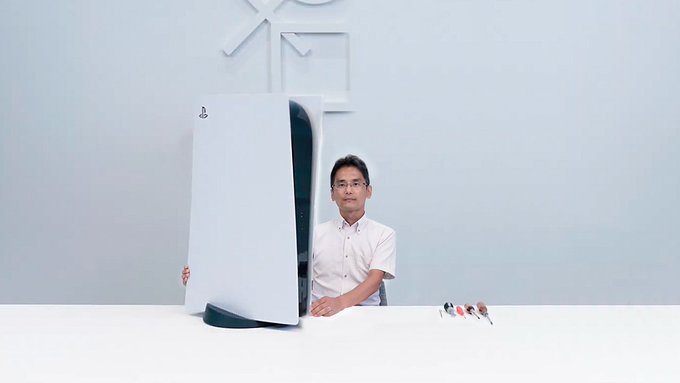 The device in the video appeared to be the same size as the technician.
But that is nothing a little Photoshop can’t fix. Someone else also took a still from the video, which showed the mechanic dismantling the PS5 console, and he wrote: ‘When you order your PS5 from Ikea.’ 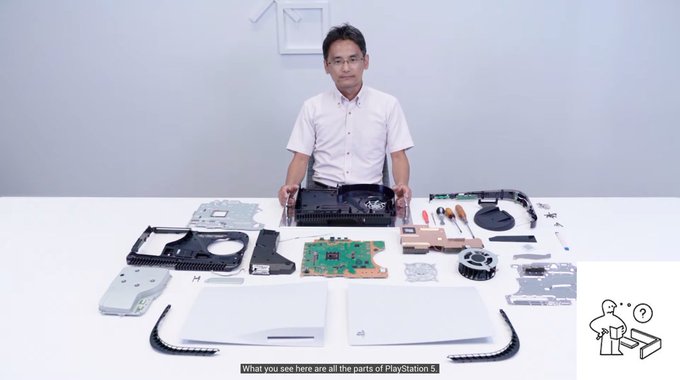 For those of us who have any idea of what these tweeters are talking about when it comes to this type of technology, it appears that the takedown video did go some way in order to explain the size of the PlayStation 5.
But for the rest of us scanty individuals, these are just some humorous source of internet memes, as long as it may continue.
If you have a story related to the size of the new PS5, then let us known down in the comment section below!
Till then, for more freshly brewed content, keep reading Animated Times.