The Marvel Cinematic Universe has entertained audiences as well as reduced even the most stoic of movie watchers to tears.

Some moments have stayed with audiences, making them look back in sad fondness at those moments.

Audiences have watched some of their most beloved characters die on screen, delivering what has become some of the most iconic lines in the whole of the Marvel Cinematic Universe.

Groot did indeed die in the events following Guardians of the Galaxy Vol. 1. Baby Groot is his son.

Groot dies with a smile on his face letting his companions know that they are all friends and that he’d give up his life for them.

“We are Groot” translates to “we are friends”. 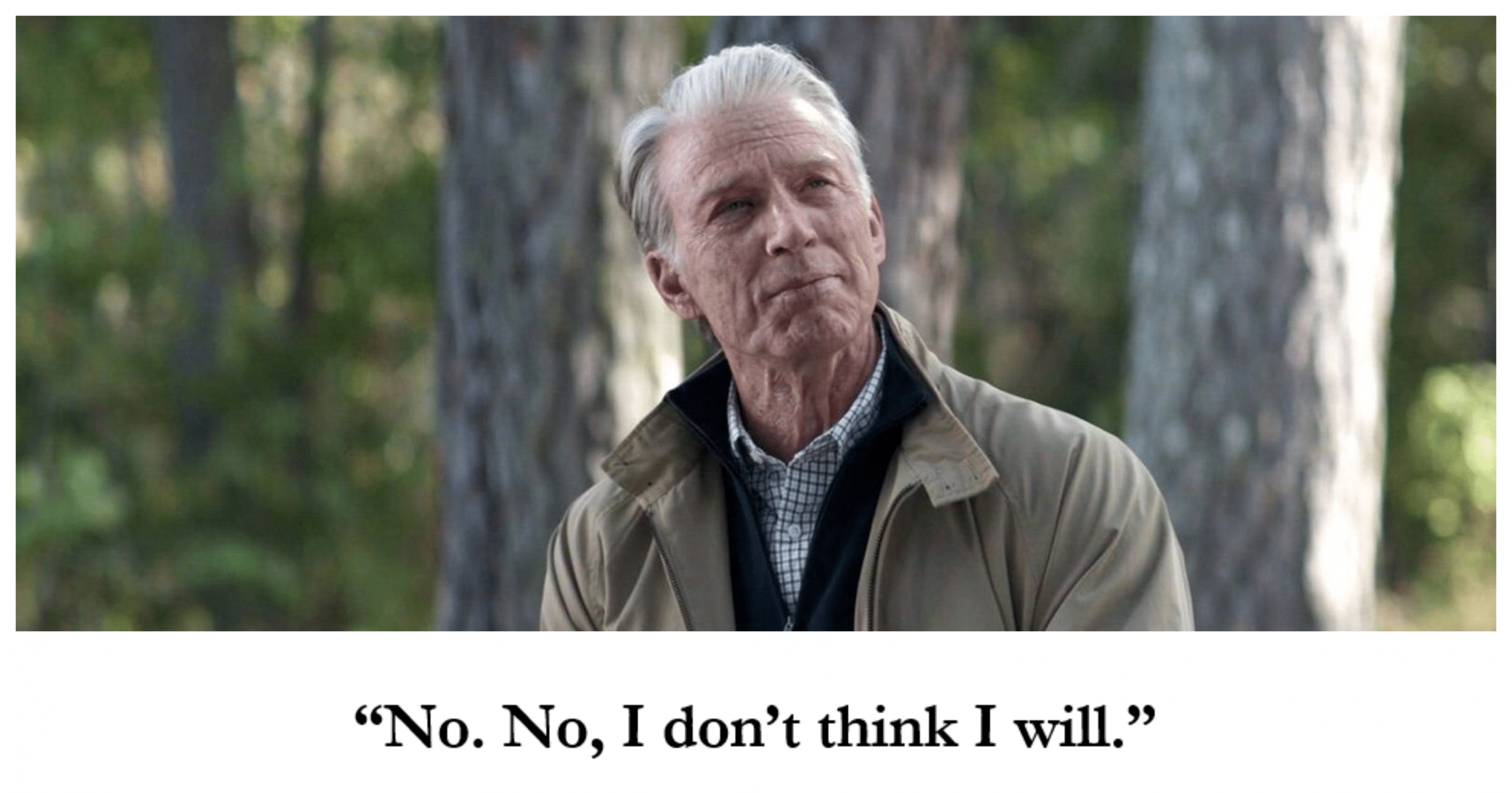 Captain America finally passed on the shield and in the process created a brand-new legend.

When Sam Wilson, his successor noticed a wedding ring, he asked if Cap was going to tell him about her.

Cap replied with a sly smile that he had no intention of doing so. 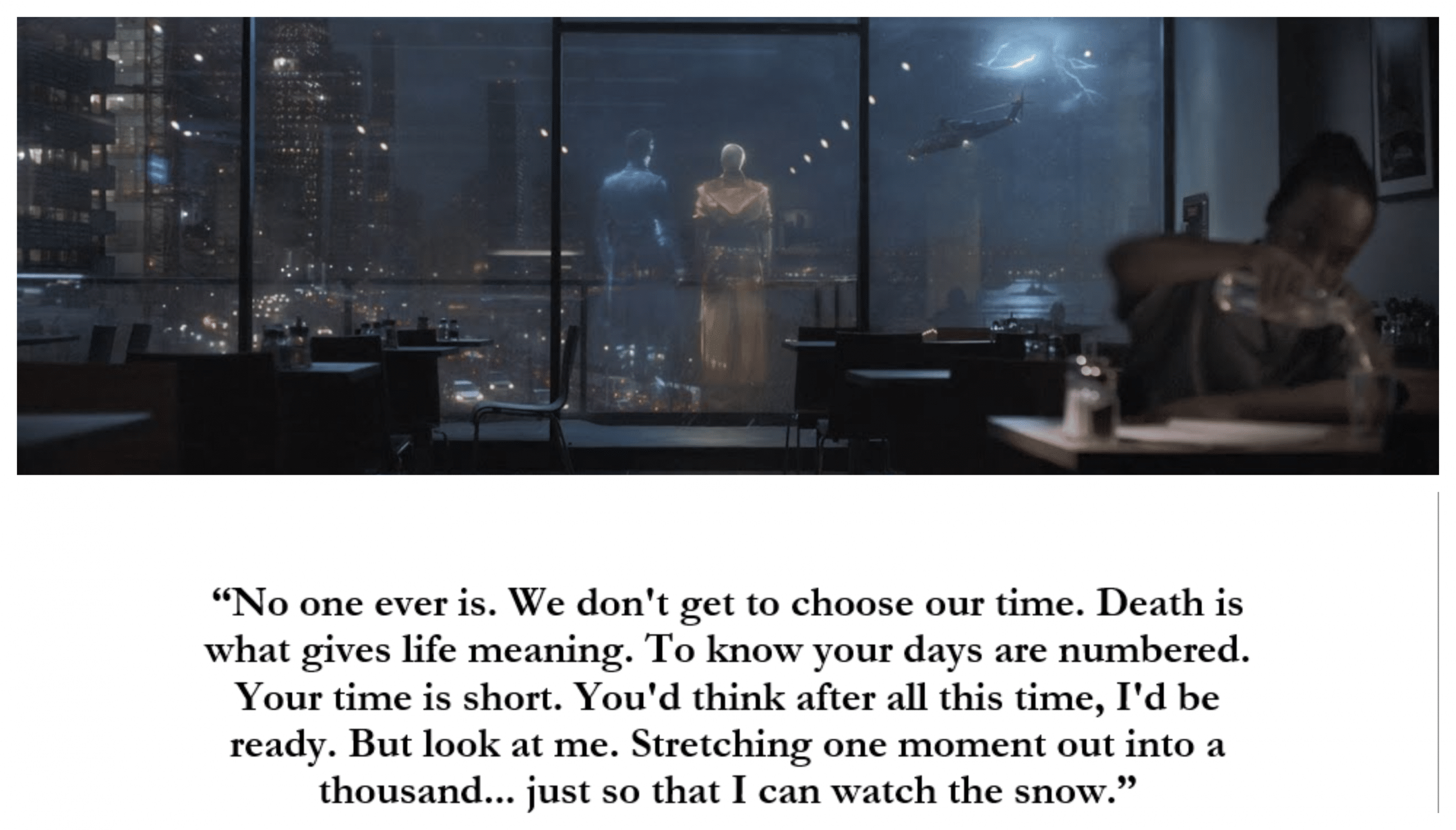 The enigmatic ancient one was of Celtic descent and the one who initiated Stephen Strange into the arcane mystic arts.

She was mortally wounded at the hands of her former student, Kaecilius. Despite Doctor Strange and Christine Palmer’s best efforts, she could not be saved.

Before she passed, she left her physical form to have one final talk with Strange’s astral form. 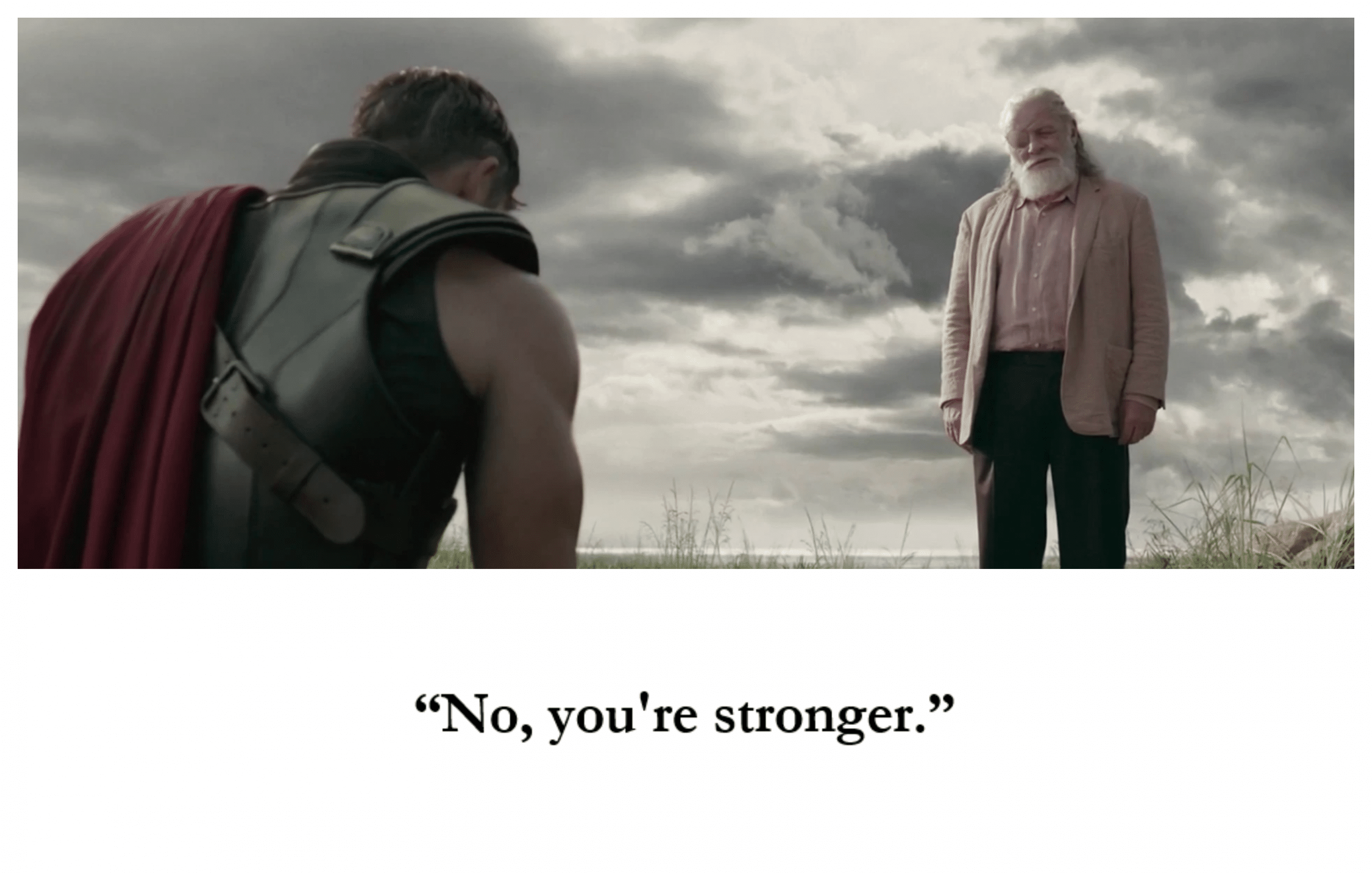 Odin may have been a strict parent, but it was evident how much he cared for his son.

He knew his son’s true potential to succeed him.

When Thor was in a pinch battling his sister Hela, he met Odin in his mind’s eye.

Thor confessed he felt his efforts were futile and that he was not as strong as Odin.

Odin smiled and revealed to his son, his last words, Thor was stronger than his father. 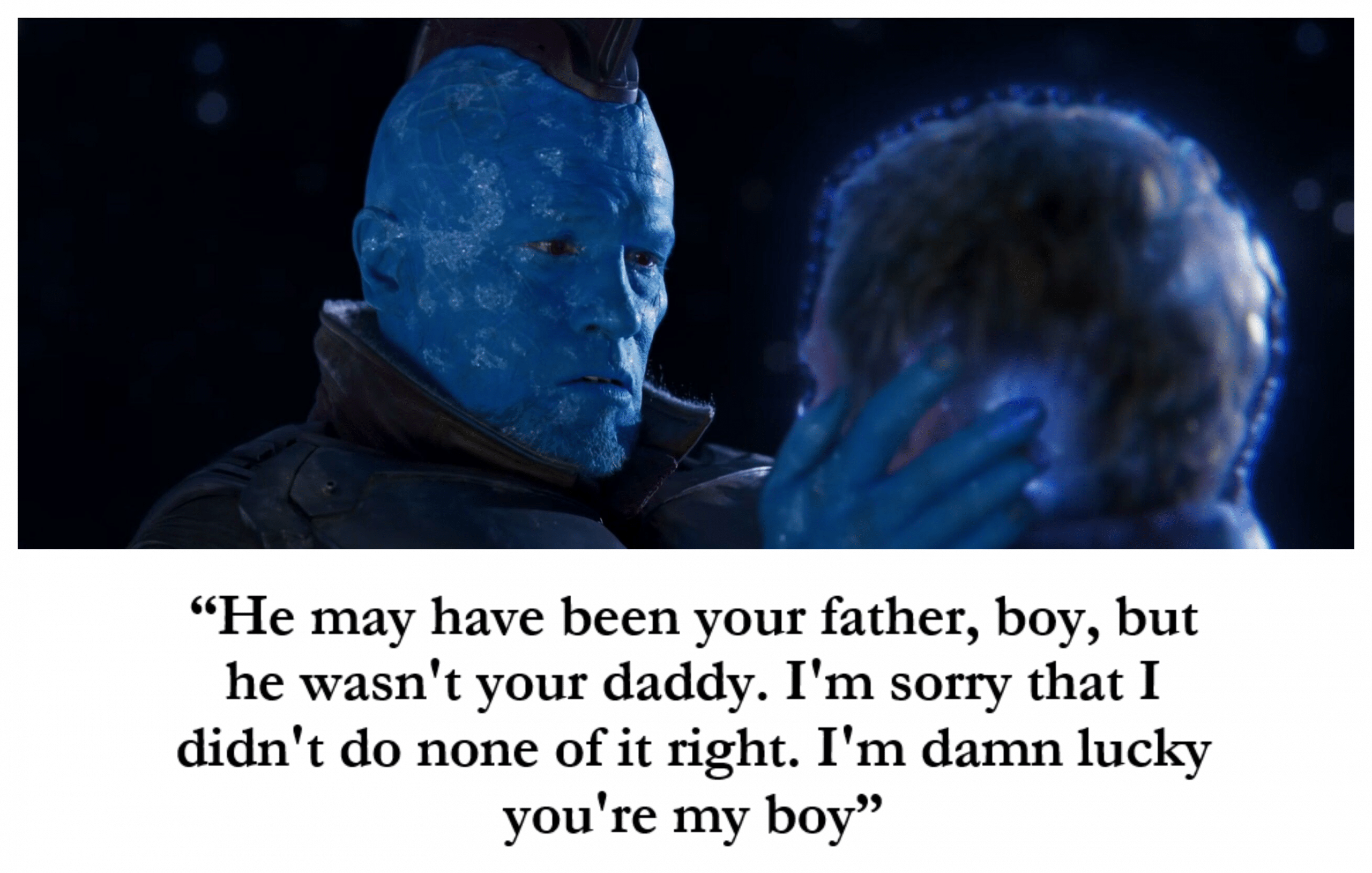 Yondu started off as a character that was an antagonist that turned into an anti-hero.

In Guardians of the Galaxy Vol. 2, the team confronted Peter Quill’s father, Ego, the living planet.

Working together, this rag-tag team of mercenaries put a stop to the planetary threat.

However, Yondu who was with the team with them for this mission, gave up his life to save Quill. Goodbye, Mary Poppins. 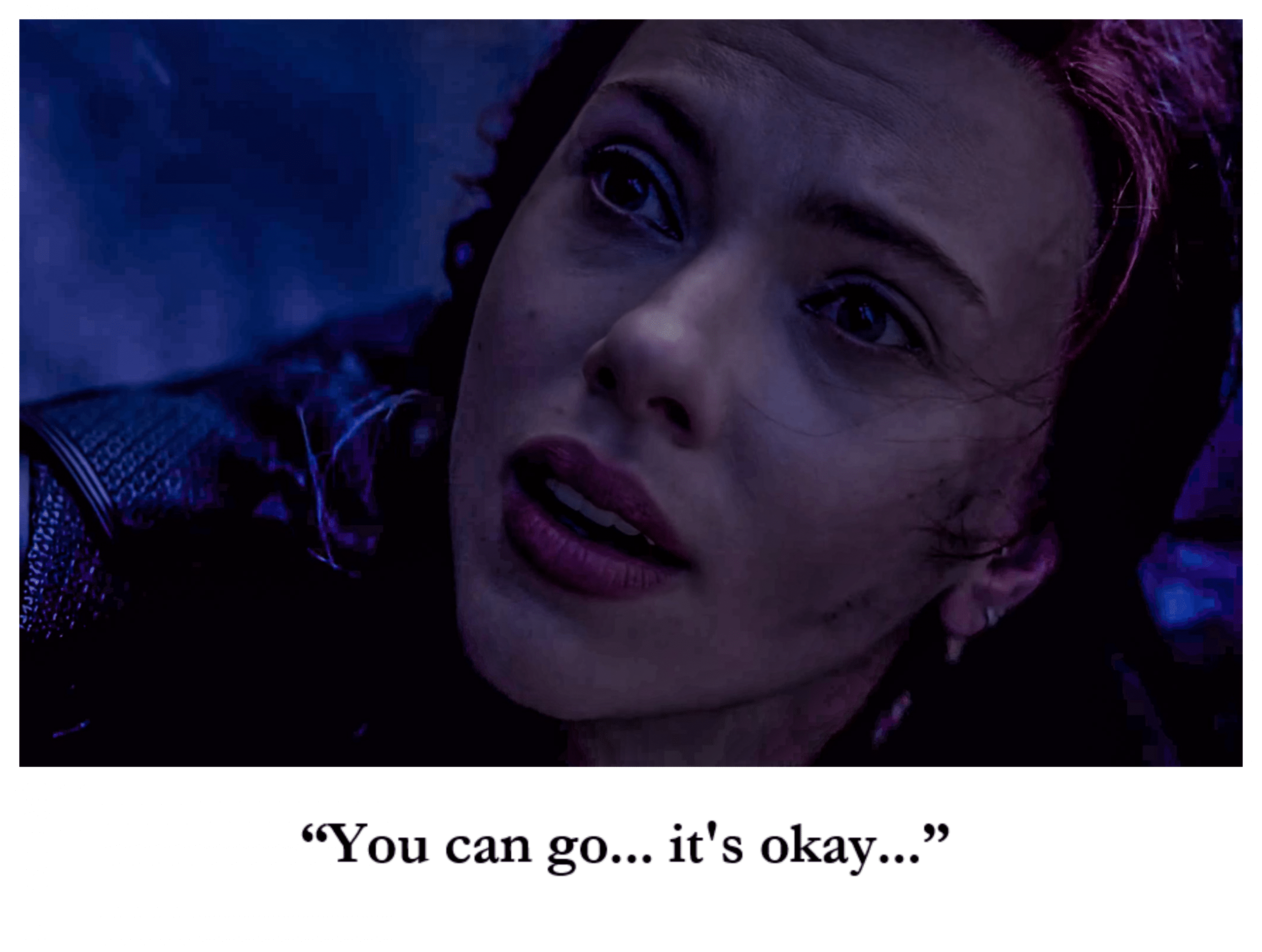 A death that no one truly saw coming.

Natasha and Clint were on the planet Morag to retrieve the soul stone when the Red Skull told them a sacrifice needed to be made.

Natasha and Clint tussled with each other till finally, the Black Widow sacrificed her life, leaving Clint and the rest of the Avengers, shattered. 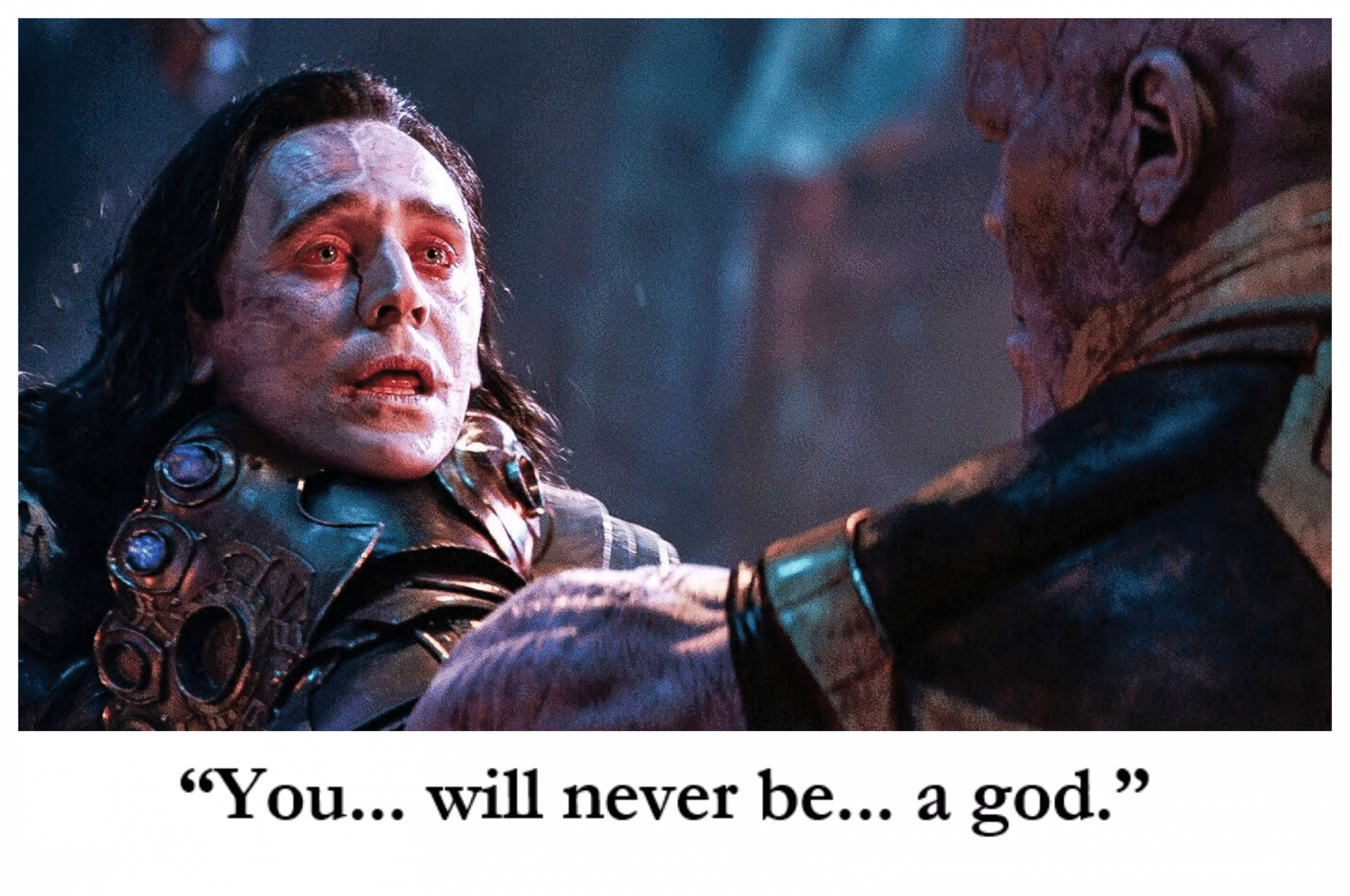 Tom Hiddleston’s Loki garnered a massive fan following after his first appearance in The Avengers in 2012.

His end was vain but heroic. He seemed to be pledging his undying fealty to Thanos who had just destroyed most of the Asgardian survivors.

Loki, the trickster, however, was preparing to stab him.

Thanos was too clever sadly and ended up killing everyone’s favorite trickster.

However, following the events of Avengers: Endgame, he will be seen in his own TV show. 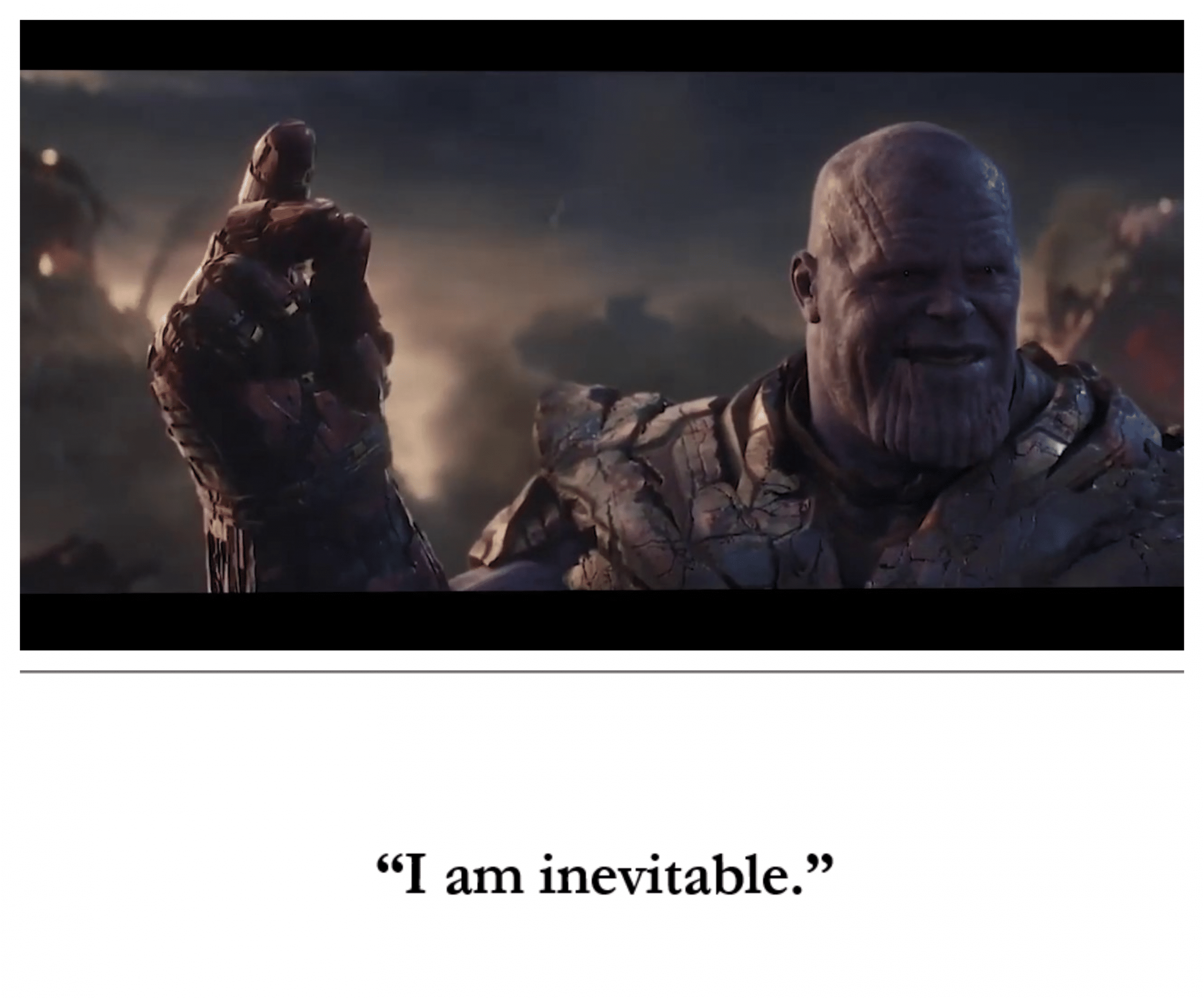 The Mad Titan met his ends at hands of a character on this list.

But before he did, these three words became one of the most memed lines around the world. According to Ryan Coogler, this line was the result of Chadwick Boseman’s input.

Killmonger uttered these famous last words, remaining defiant and free to the end. 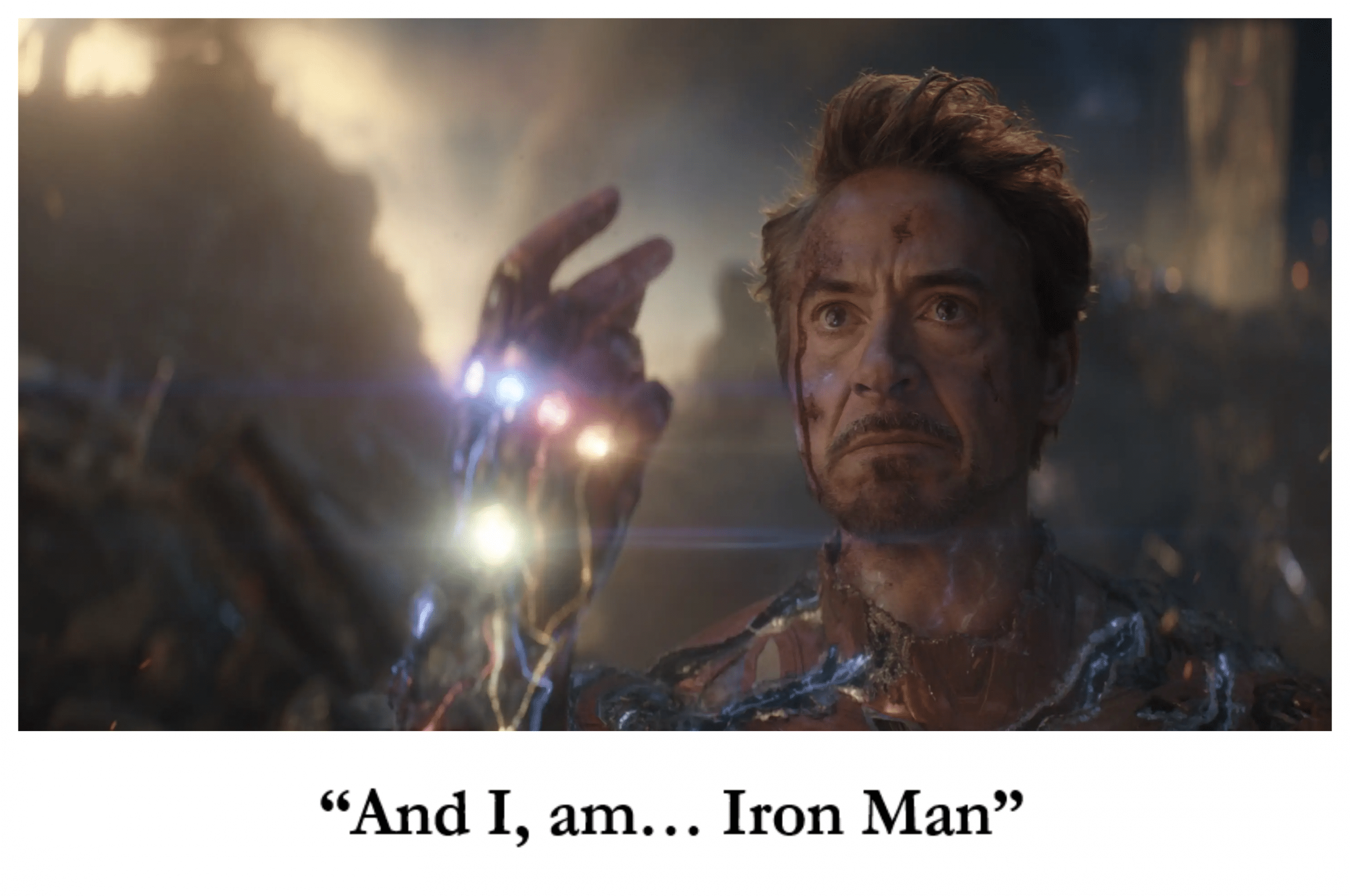 From the lines that started the Infinity saga to the ones that ended it.

Could these lines be more iconic?