MIB- “Protecting The Earth From The Scum Of The Universe”

The Men in Black franchise has had always been among the most hilarious movies in Hollywood. Specially Because Of Will Smith as one of the main characters of the movie. Will Smith has an entertaining aura and that’s the reason he made Men in Black movie franchise a delightful success. And when he teamed-up with Tommy Lee Jones and Josh Brolin the movies worked really well among the audiences. The movie earned at least $62.4 crores at Box-Office and performed well in the theatres. And on 11 ‎June 2019, the fourth installment of the movie was released with a budget of $94–110 million the movie earned $253.9 million and that happened because of Chris Hemsworth aka Agent H and Tessa Thompson as Agent M. The fourth movie was loved by fans worldwide so Animated Times have decided to bring to you some humorous Men in Black memes that will definitely make you laugh, and now hop on with us to enjoy this meme-full ride. 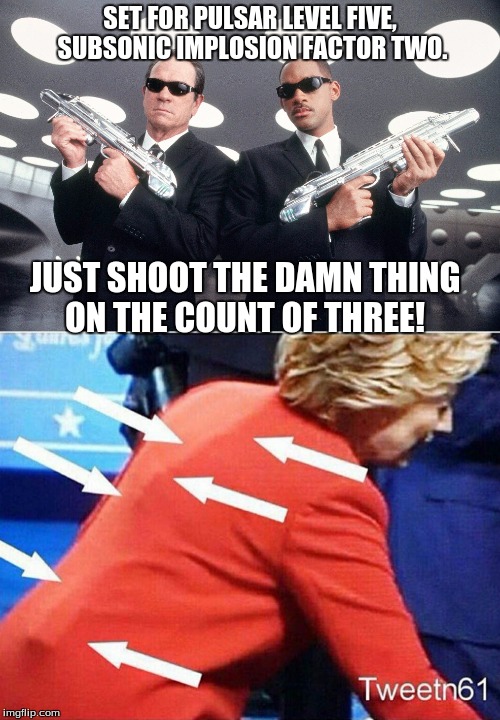 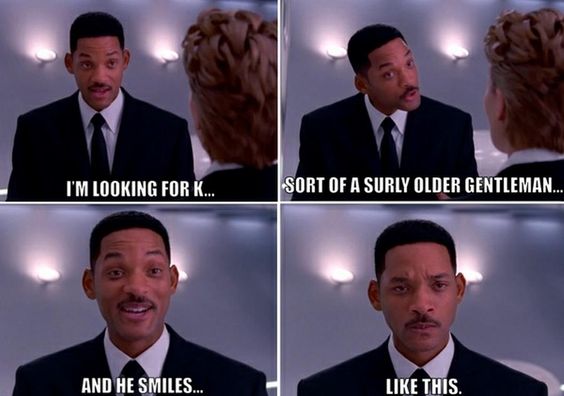 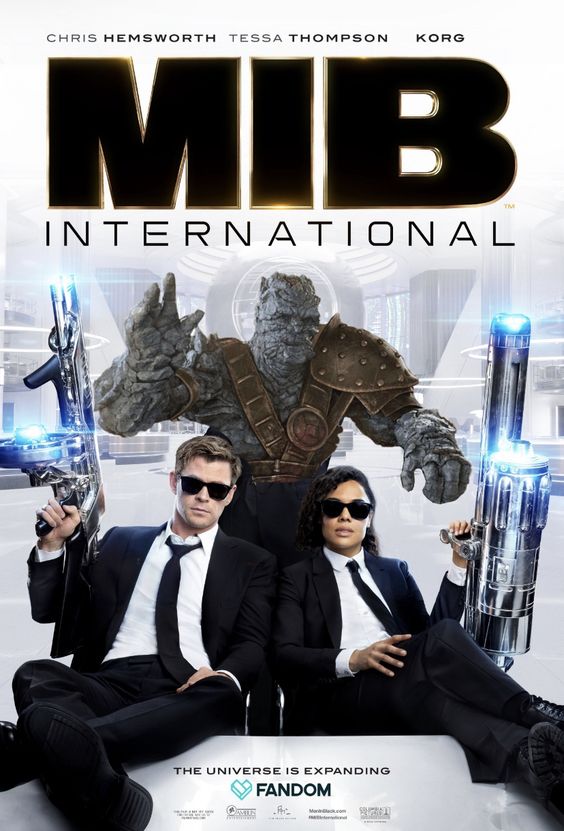 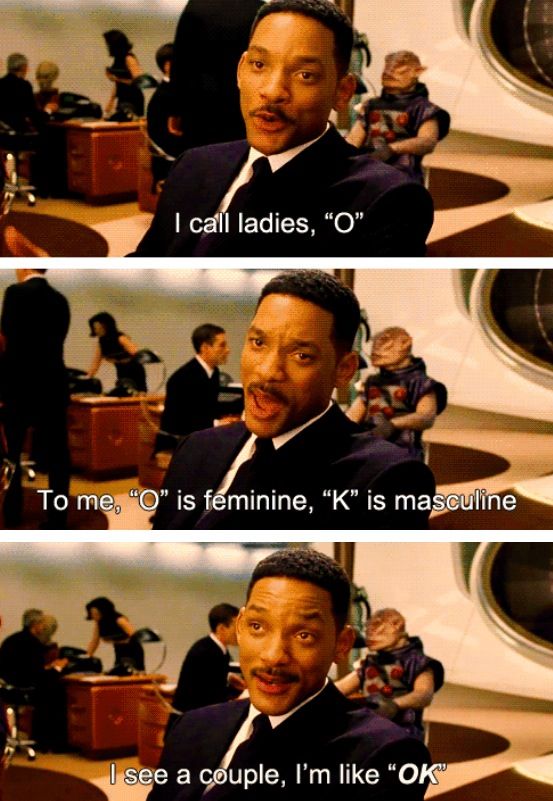 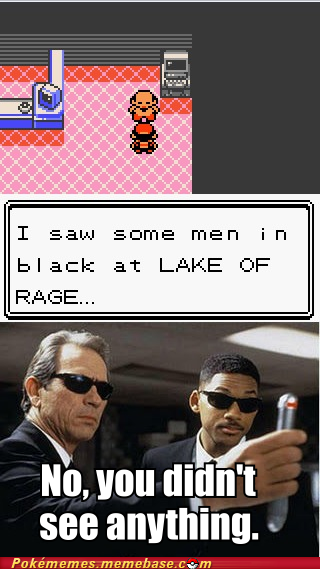 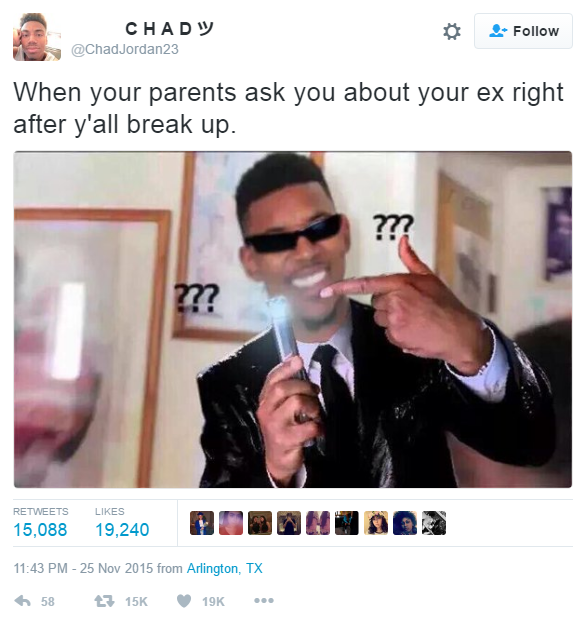 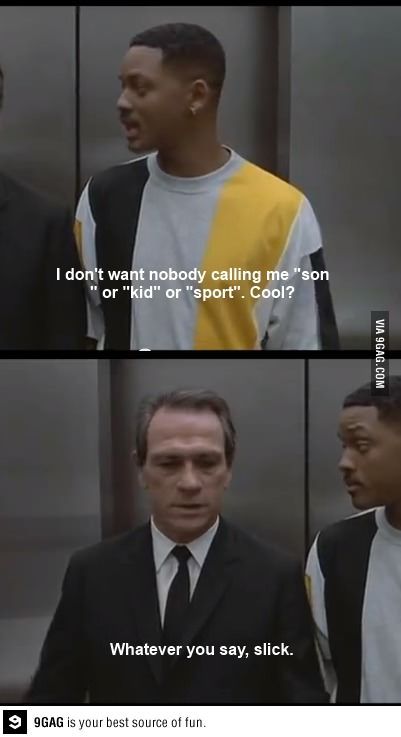 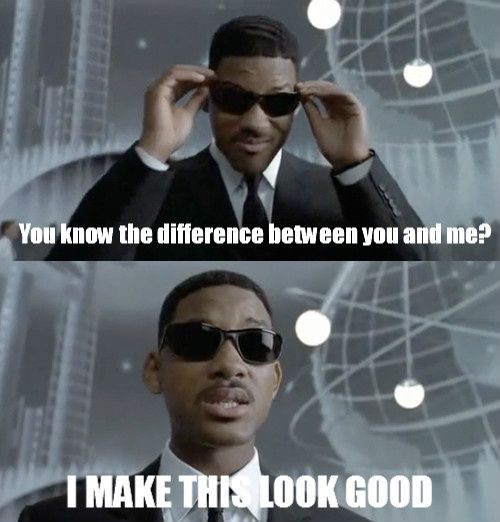 7 What Are You Doing Puny Humans: 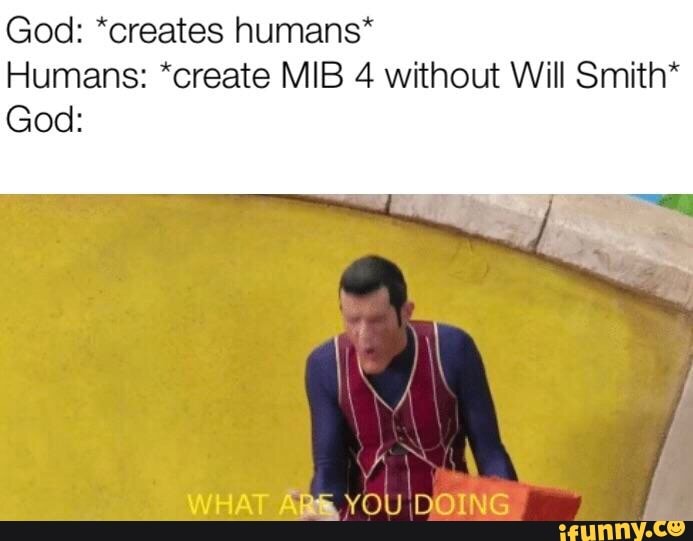 6 But First Let Me Take A Selfie: 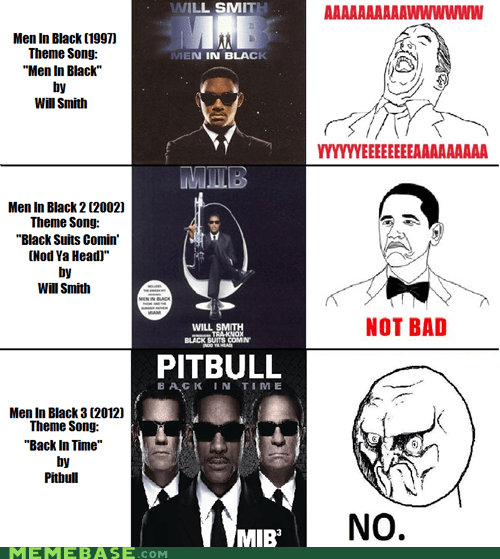 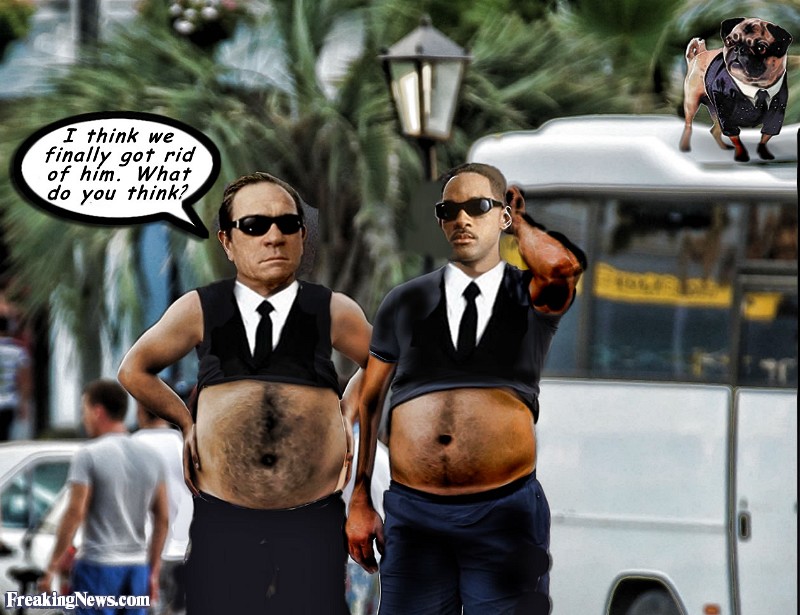 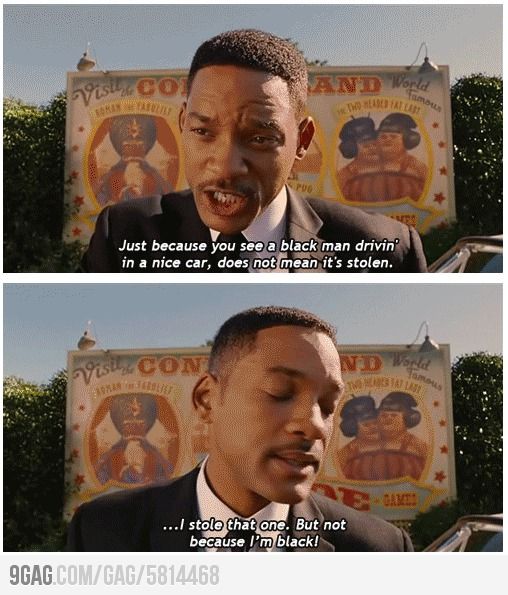 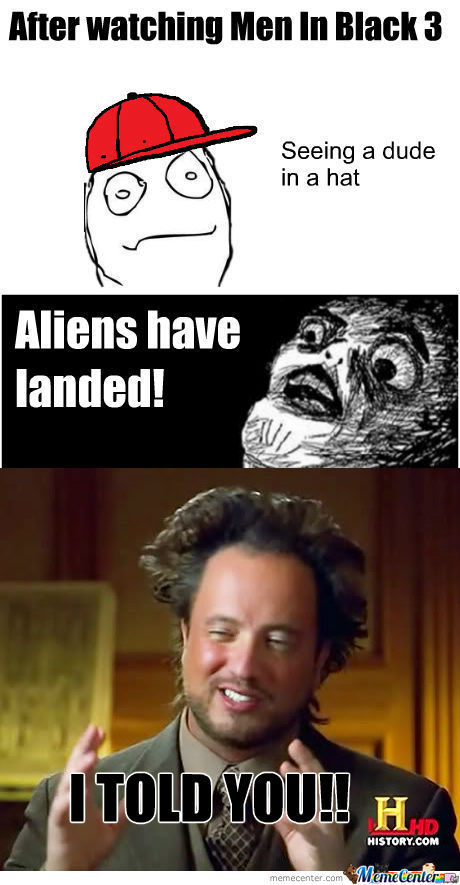 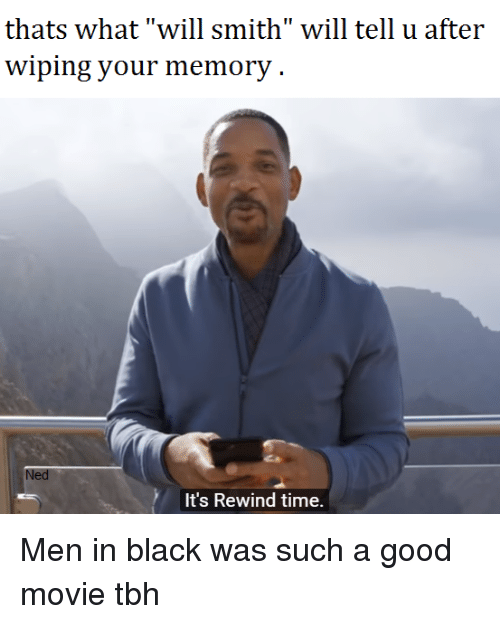