Krypton was a distant planet which orbited around a rare red son. It had a society which was logically and technically advanced. Their appearance was no different from humans but they were really powerful. When the planet was getting destroyed, Kal-El was sent to Earth by his parents. Kal-El came to Earth and came to be known as Superman or Clark Kent.
But obviously, Superman isn’t the only Kryptonian to visit Earth. There have been others too who escaped their planet’s destruction. All Kryptonians are powerful and today we will rank the five strongest Kryptonians ever. 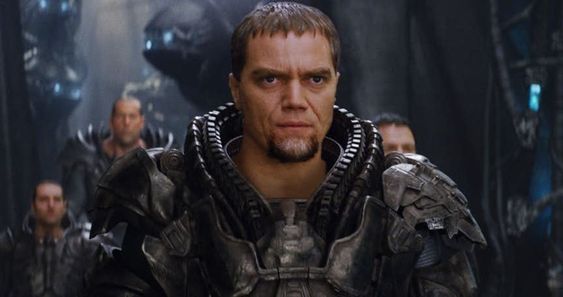 General Zod is one of the most famous enemies of Superman. Zod was once a prisoner in the phantom zone as he had once tried to control Krypton. He despised Superman’s father Jor-El and went on to form an army to conquer Earth.
He is a great tactician and an excellent fighter due to his brilliant military training. Like most of the villains, his arrogance brings his downfall. 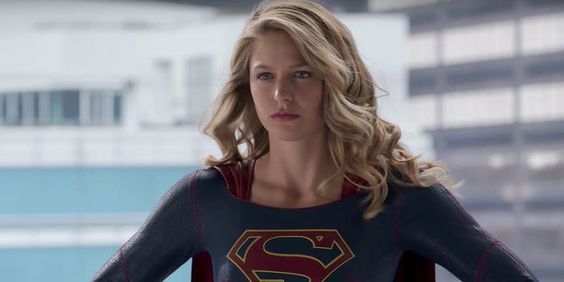 Kara Zor-El is Superman’s cousin who was also rocketed towards Earth before Krypton’s destruction. She is also known as Kara Danvers and her powers are similar to Superman. Batman finds her unstable and dangerous but she continues fighting crime with rest of the heroes.

He’s an alternate reality Clark Kent who hails from a world which doesn’t have real-life superheroes. Superboy-Prime had an obsession to become the greatest hero of all times.
He eventually became twisted and insane and went on to become a ruthless villain with all powers of Superman and none of his virtues. 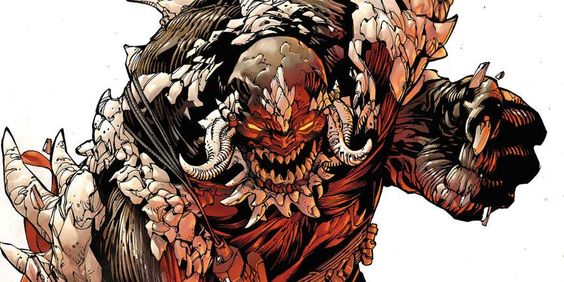 He’s a deadly monster engineered from the remains of an ancient being. Doomsday is a popular Superman villain who gave him a really tough time. Doomsday destructed various planets before he reached Earth.
He defeated Justice League easily until Superman confronted him and they fought the greatest battle in the comic book history. Doomsday is often argued as stronger than Superman but well, if you combine intelligence and strength, Superman will definitely prevail.

The son of Jor-El, he’s a Kryptonian who has unlimited powers and abilities. His human upbringing has instilled virtues like courage, decency and honesty in him. It’s this lovely blend of strength and Kent’s humanity that makes Superman a powerful Kryptonian.
He’s a relentless fighter and always inspires its fans and this is exactly what defines Superman: a symbol of hope.