Just like the E3 2018, for 2019, Microsoft came packing some acquisition announcements. So, who did it pick up for this time? Double Fine, a long-running indie studio know for some legendary sort of adventure games. In other words, it’s a very big grab.

Microsoft has a big grab this year, the Double Fine

This entire generation Microsoft has been criticized for its lack of sort of first-party games. And it looks like its answer to this is buying up studios to make some games for them. Last year they bought Obsidian, InXile Entertainment, Compulsion Games, Ninja Theory, Playground Games, Undead Labs, and opened a new studio called The Initiative.

Also Read: Sony And Microsoft Partner Up For AI Solutions

Of course, acquiring studios isn’t sort of an automatic fix. Microsoft needs quality not just quantity. And a lot of the studios it has acquired yet haven’t proved they can ship games on the same level that first-party like Nintendo and PlayStation studios are making. In other words, it will be interesting to see if this strategy pays off. Presumably, with more resources at their disposal, these studios will presumably will only ship better games they have in the past.

Microsoft is adding wide range of developers to its office

What’s perhaps most interesting about Microsoft’s acquisitions is that it’s sort of adding a wide range of developers to its arsenal who make a wide range of different games that span across different genres. In other words, it’s building a portfolio, which is a bit different than what the PlayStation has done this generation: which is make a lot of single-player narrative driven games that are either  sort of open-world action-RPGS or action adventure games.

Steven Spielberg Is Penning A Horror Script Which You Can Only Watch After Dark.

Geniuses come in all shapes, sizes, colors, and gender. Hollywood has done a pretty good job of ensuring… 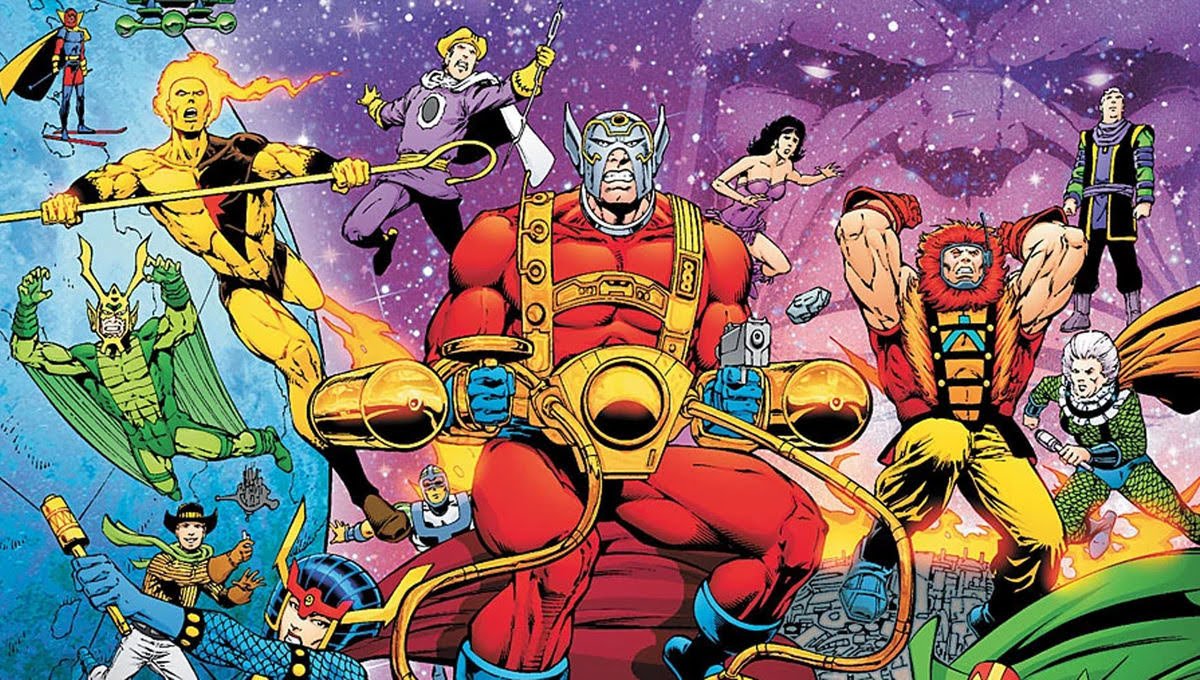 Read More
The DC Extended Universe has been trying to explore as many platforms as possible, its either under water… 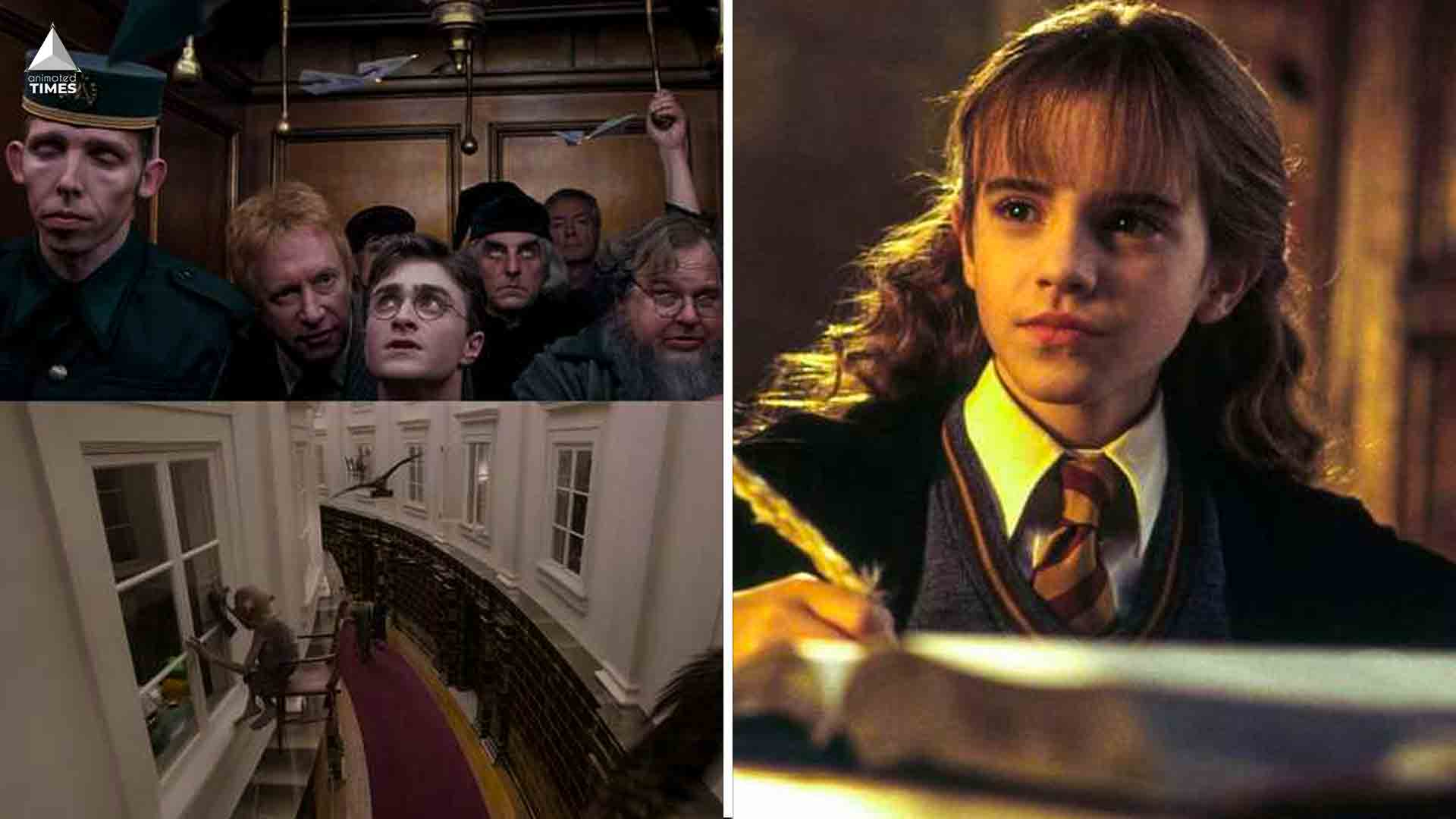