There are so many Middle Earth details from the Tolkien-Verse books the Lord of the Rings and the Hobbit movies left out. It is time we unravel the secrets of J.R.R. Tolkien’s greatest work.

Many stories and settings within the Lord of the Rings universe take place around 6000 years ago. And they are set in the world of Arda – Tolkien’s version of prehistoric Earth. The stories take place in Middle-Earth which is a continent, unlike the fan belief that it constitutes the entire world of Arda. Middle Earth lies north of the Hither Lands and to the west of the East Sea. Tolkien never completed Arda’s geography.

Dragons were created by Morgoth thousands of years ago. They were prevalent in the First and Second Age. But by the Third Age, the race of Dragons went extinct. The race hasn’t been seen since the War of the Ring. Balrogs were once Maiar who were corrupted by Melkor. The race was mostly slain after the War of Wrath. Some of them escaped to remote places. One such Balrog – Durin’s Bane, was awakened when the Dwarves of Moria mined too deep into the ground.

Gandalf Is A Maiar

Gandalf seems to have a pretty enigmatic backstory in the Lord of the Rings movies. Not much is known about his past. But the books show that Gandalf is actually a Maiar. His real name is Olórin and he was sent to aid the Valar in shaping the world. That makes Gandalf an ancient primordial spirit and one of the Istari, Maiar spirits whose sole task is helping the free peoples of Middle-Earth against Sauron.

Middle Earth Is Made Up Of Majorly Three Races

The three intelligent races that were first to ‘awaken’ in Middle Earth are the Elves, Men, and Dwarves. The Elves were the firstborn and were granted the gift of immortality. The Men came second but they did not have immortality. The Aftercomers thrived during the second and Third Age. the Dwarves are called the adopted children of Ilúvatar and were ordered into a deep slumber within the mountains, not to awaken before Men.

Tolkien was a philologist and had a knack for creating new languages. He used this skill of his to work in the Lord of the Rings books. What you believe is English is actually the Middle Earth language of Westron. There are seven different languages spoken throughout Middle Earth. The Elves speak Quendian, Eldarin and Avarin. men have 14 distinct languages and dialects. The Dwarves speak Khuzdul while the Ents speak Old Entish and New Entish. Even Sauron has his own version of Valarin called the Black Speech. Trolls, Goblins, and Wargs have their own languages too.

Middle Earth Was Made Out Of Music

Everything about Middle earth is so surreal and complex it is beyond comprehension. In the beginning, Eru Ilúvatar, the God of Middle Earth, created spirits called the Ainur and taught them music. One the Ainur got the hang of it, he instructed them to create great music based on a theme. Melkor, who later becomes Morgoth aka Sauron’s master, tried disrupting that music, forcing Eru Ilúvatar to enhance the music to the point Melkor cannot understand it. The Ainur were then sent to the newly created Ea 9the universe) which they found shapeless and used their music to shape it, eventually forming the world of Arda. Simple right? 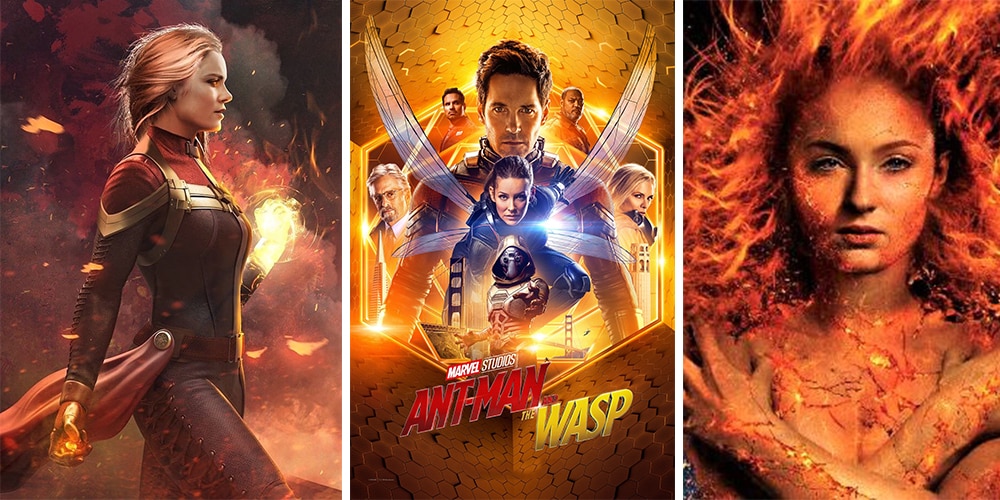 Read More
Over the last couple of years, Marvel released a flurry of hit films that have had the fans… 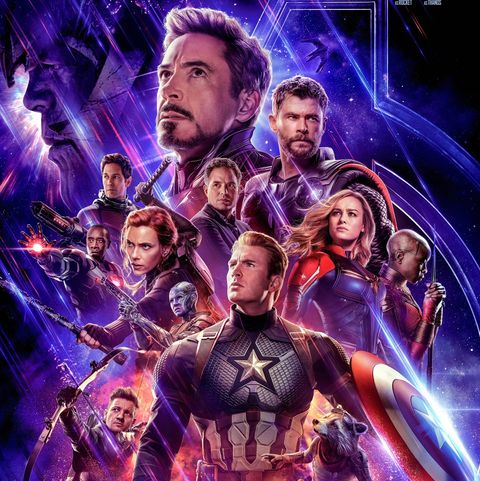 Read More
Avengers: Endgame was one of the most awaited Marvel Cinematic Universe of all time. It has the most… 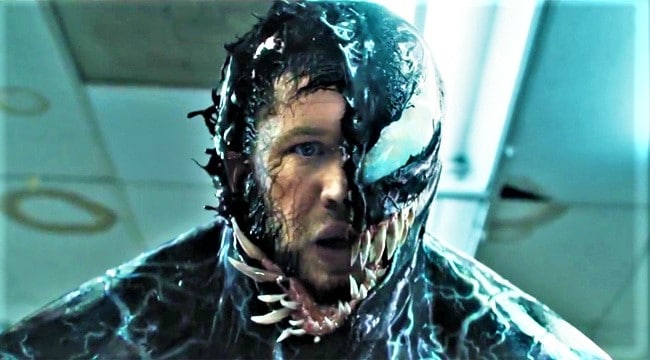 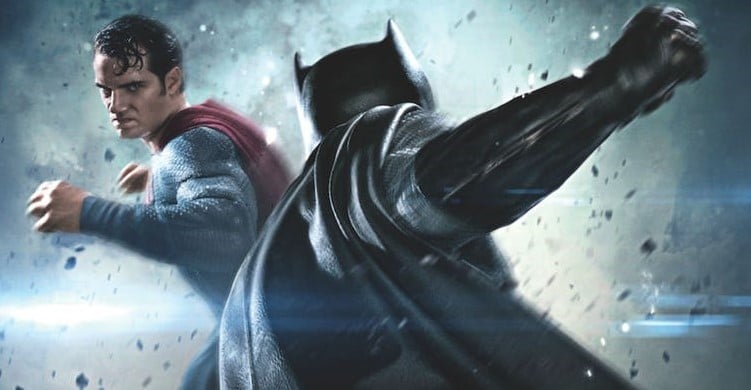