The Mighty Morphin Power Rangers aired on Fox Kids back in 1993 and quickly became an overnight global pop culture phenomenon. The show’s characters were considered household names as toys, animes, movies, books, and more saturated items across the world. However, while they might have been household names throughout the ’90s, it looks like this particular group of superheroes is still a major part of pop culture today because there’s even a convention dedicated to its legacy. Then again, some of these Power Rangers are so popular now that it’s hard to keep track of them. So where are the former rangers today? Let’s check it out –

The first installment of this series started to feel like a distant memory. After Amy Jo Johnson departed from her role as the Pink Ranger, her character was briefly shifted over to Catherine Sutherland. Suffice it to say that with Sutherland’s transition came a very little challenge in the acting department as she quickly slid into her new shoes perfectly charming audiences. In addition to acting in various works including bad rom-coms and failed television shows over the years since she left Power Rangers, Sutherland has had a long career as an actress appearing alongside big names in Hollywood.

Related: Here’s What OG Power Rangers Have Been Doing Since Past 2 Decades

While the production team didn’t have much in terms of time to find a new Yellow Power Ranger, they were able to bring in Karan Ashley. After her role as one of the main Rangers ended, Ashley appeared in projects that included other actors from the franchise such as Kenan and Kel and Class Dismissed.

In the Power Rangers series, out of all the Red Rangers, Rocky was more popular for his character antics than his role as a Power Ranger. Taking over from Austin St. John (Jason), Rocky became the Blue Zeo Ranger for the next two seasons. After his time in Mighty Morphin Power Rangers, Cardenas retired from acting and put his focus on martial arts by opening up a studio in California. Soon, he returned to reprise his role with others in The Order on the show’s 25th anniversary.

David Yost was the first-ever Blue Ranger in the franchise, something which made people of his generation very happy. They were even more excited when he stepped down from the role due to issues with pay and harassment in the workspace. Recently, in 2016, he became co-owner of Affirmative Clothing. The company is apparently based on his character from Mighty Morphin Power Rangers to help fight back against bullying and remind young men who are still struggling with their identity just how important they are.

Jason David Frank is widely recognized as the greatest of all time when it comes to the Power Rangers franchise. He portrayed Tommy Oliver, Green, and White Ranger in Mighty Morphin Power Rangers. Post Power Rangers, Frank set out on an entirely different path – that of mixed martial arts fighting and even finding time to train with Melvin Guillard.

Related: 10 Beloved Shows That Did Not Age Well 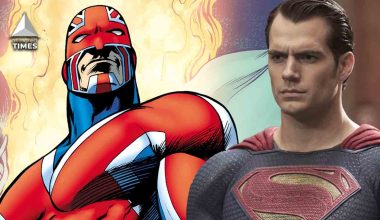 Read More
Henry Cavill wants to play a certain Marvel character and he even explains the reason behind it. The… 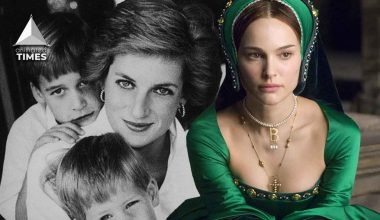 Read More
Female-focused films are quite in trend now. And with the release of Kristen Stewart’s Spencer, viewers are developing… 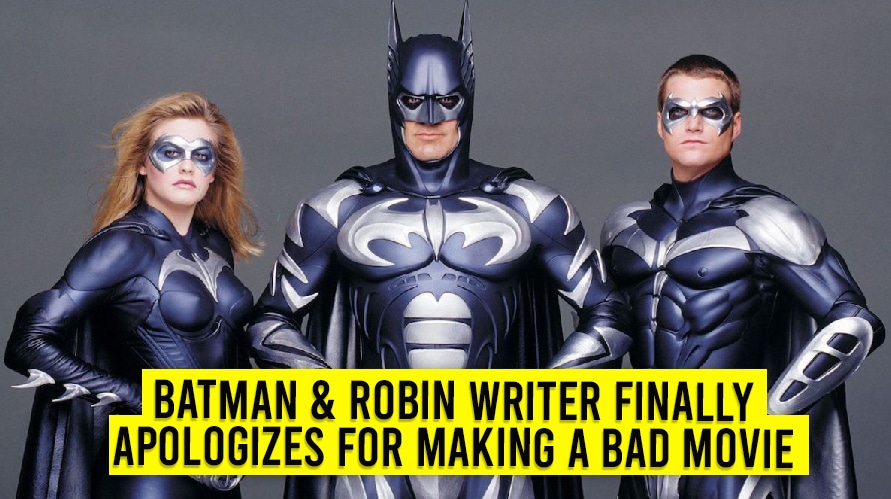 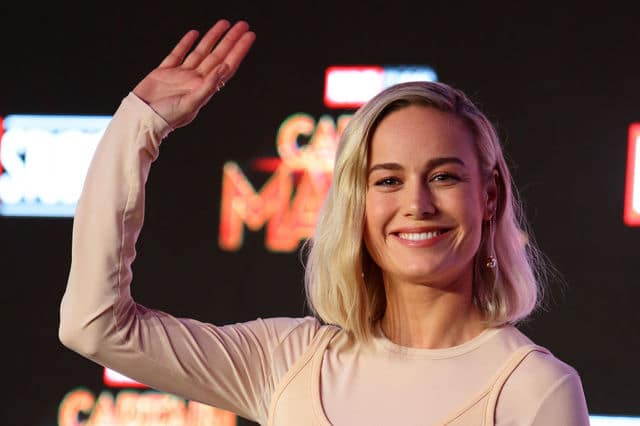 Read More
If you’re being cast to play Captain Marvel, we are sure you’d end up learning a lot of…