Post credit scenes keep the audience on their toes, especially for franchises. They often contain easter eggs and pointers in the direction of the storyline in future films. The subtle puzzles and indications keep the viewers stewing in fan-theories and potential storylines before the subsequent film releases. Here are a few mind-boggling teasers/credit scenes that have effectively forced the audience to think and build.

The Marvel Cinematic Universe (MCU) has been quite successful and famous with its enigmatic teasers throughout its creations. The Avengers saga has been among the most widely-seen and discussed across the world. The post credit scene of the 2008 release Iron Man was about SHIELD director Nick Fury informing Tony Stark of the Avengers Initiative. This laid the foundation stone for many successful films in the following years, despite being widely overlooked. 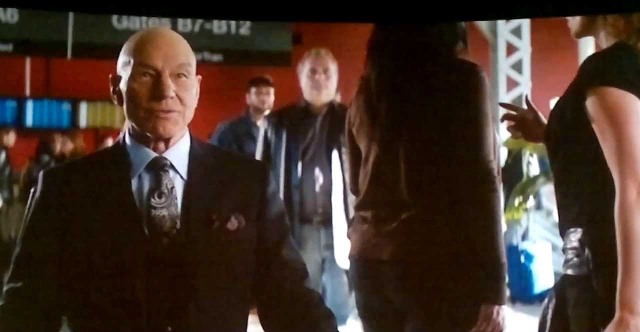 The film itself was pretty weak with a messy fight scene and dropped script at the end. However, the mid-credits have a cutscene of Logan coming face-to-face with Magneto and mentor Prof. Xavier. They request his aid to combat threats as a team. This scene may have seemed awkwardly out of place to the viewers. But the release of X-Men: Days of Future Past proved yet again MCU’s genius in playing with their audience’s minds.

was a breath of fresh air from the usual MCU story track. The packed sarcastic wit and layered ribbing of other counterparts of the MCU made it a fun watch. Deadpool’s post credit scene shows Deadpool telling the audience to go home. He makes fun of Nick Fury. Then, as a subtle remark, he mentions that Cable is Coming. This has a double meaning, later confirmed by the return of mech-soldier Cable in the next film. The Fast and Furious films are among the most popular action film-series today. Fans with sorrow remember Tokyo Drift since it saw Han’s death in an accident. The cutscene shows the other car’s driver to be Jason Statham’s Shaw. Shaw plays the villain in the next movie and a part of Dom’s group in the subsequent two. This mid-credit is gaining even more attention due to the return of Han in F9 later this year.

The Planet of the Apes series is an underdog in the list of sci-fi thrillers. The mid-credit scene shows a pilot showing signs of infection by the ALZ virus, which spreads throughout the world from that single journey. This is the initial point from which later films wove their plots. 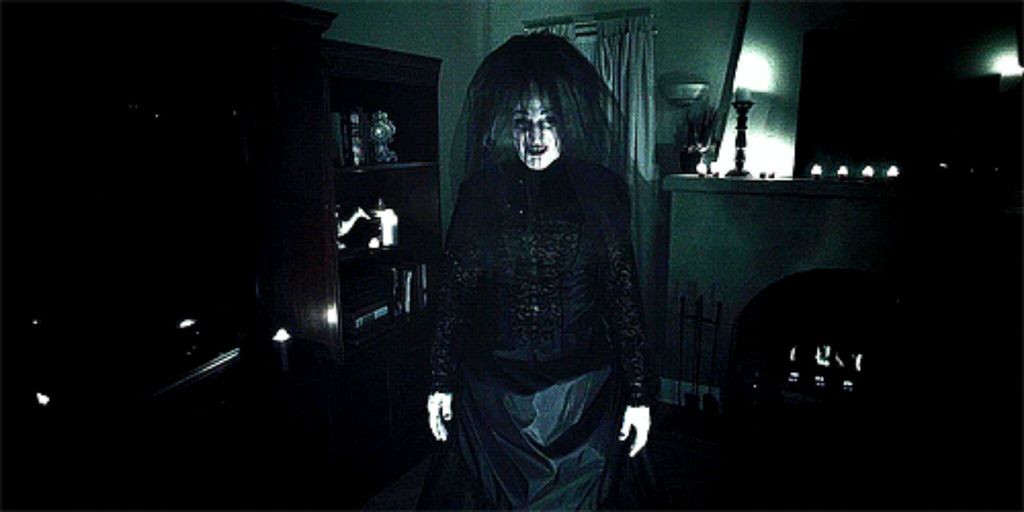 The Bride in Black has been one of the most fearsome monsters of the Insidious series. Parker Crane, a serial killer of the Further, appears as the gruesome Bride in Black for the first time in the end credits of Insidious. She is seen to possess Josh, the male protagonist, from whom she had been exorcised as a child. She appears in Josh’s place in a photo and runs away after killing paranormal expert Elise Rainier. This occurrence paved the way for Insidious: Chapter 2.

The Child’s Play films are well-known titles in today’s dark comedy slasher-killer franchise. The end-credits show Chucky arriving at Andy Barclay’s house in an unmarked package. This is followed by graphic torture scenes of Chucky’s head. This end-credit is a justified vendetta for the widespread mayhem Chucky has caused throughout the series.

These were only a few clever credit scenes from well-known movies. Can you think of any more? Let us know in the comments.