Pirates of the Caribbean franchise became quite successful, thanks to Disney. When they announced the first movie, many people doubted the decision. It was risky since the movie was based on a Disney ride.

Considering the number of movies released in the franchise, there are many clever details hidden! Some fans have taken over Reddit to point out these details most of us would have missed!

1.  Barbossa Had Always Carried An Apple

As pointed out by Redditor u/Proteon, Barbossa had an apple for a reason and we saw its significance upon his death. According to them, towards the end of Pirates of the Caribbean: Curse of the Black Pearl (2003), when Barbossa dies, an apple rolled out of his sleeve.

There is a reason for it, he always kept one so that he could taste it the moment he became mortal.

Most of us thought that Jack always looks like as if he had too many drinks. However, Redditor u/itty53 pointed out that in the Pirates of the Caribbean films, he is not always drunk! Jack Sparrow just has sea legs so when he walks on the land, it is not straight. If you notice keenly, when he’s on a boat, he walks perfectly normally.

Redditor u/melalegolas revealed a very interesting detail about Johnny Depp. In the movie Pirates of the Caribbean: Dead Man’s Chest, Dep improvised the song “I have got a jar” sung by Captain Sparrow. The reactions we saw from the other actors, were genuine! We guess something like this can only be pulled off by Johnny Depp!

Redditor u/DampWaffle  interestingly notes that Captain Jack Sparrow’s compass has an extremely special meaning. It doesn’t point at anything randomly!

In the movie Pirates of the Caribbean: Curse of the Black Pearl, when Norrington takes Jack’s compass, it points towards Jack. Since Jack was a high-profile pirate arrest, his career would have leaped. Jack was most important to him.

5. Red Spot on Captain Jack’s Jaw Had a Connection!

Have you ever noticed this spot before and wondered why it was there? Well, thanks to Redditor  u/please-kill-me-69, we have the answer.

In the film Pirates of the Caribbean, he had a red spot on his jaw. It was a joke between Johnny Depp and the makeup department. The red spot is supposed to be syphilis and it gets more noticeable in every film. 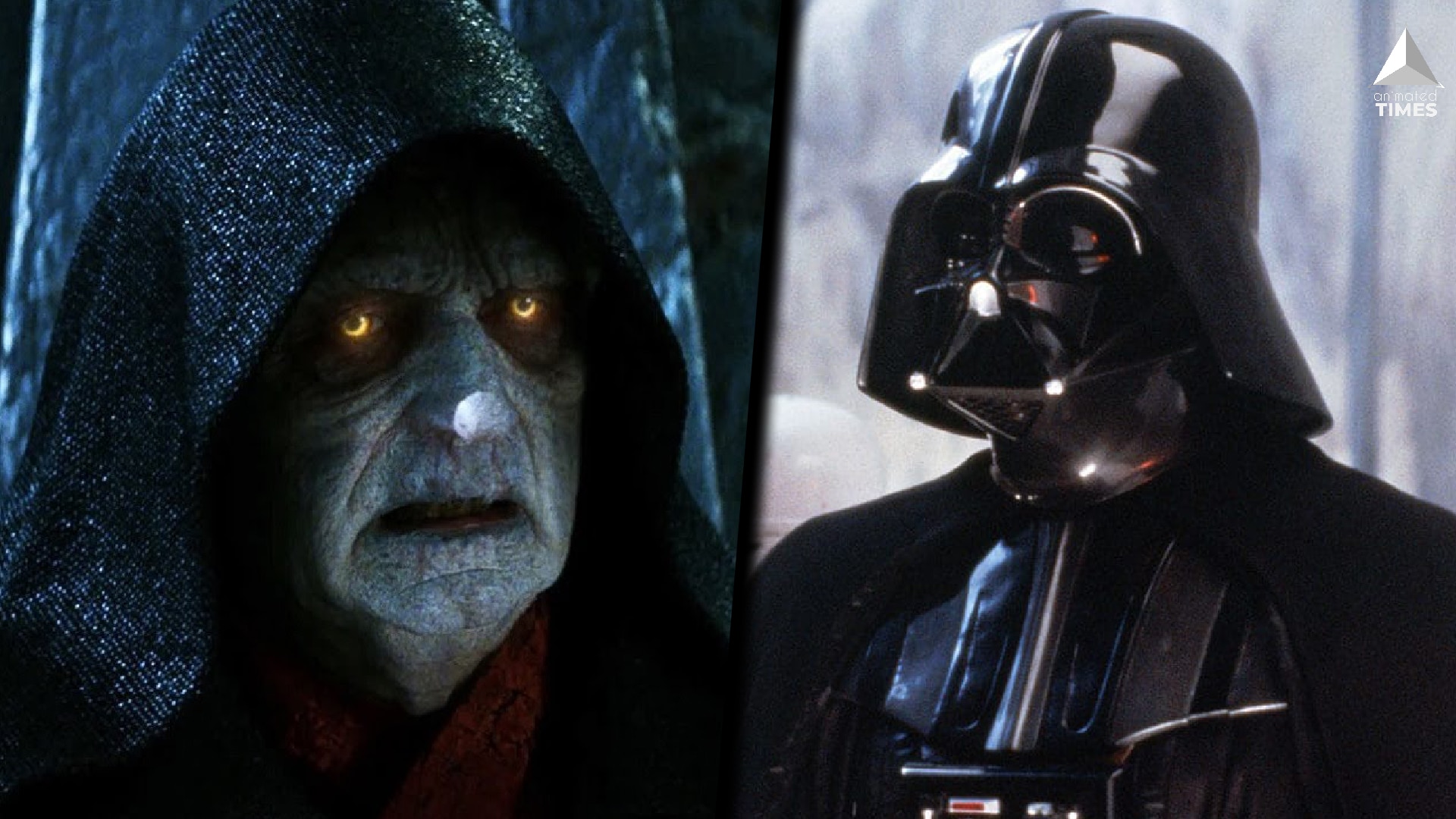 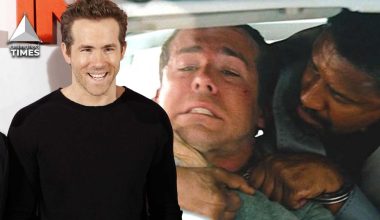 Read More
Ryan Reynolds is one of Hollywood’s most reliable faces, delivering blockbusters like Deadpool and Free Guy. But all… 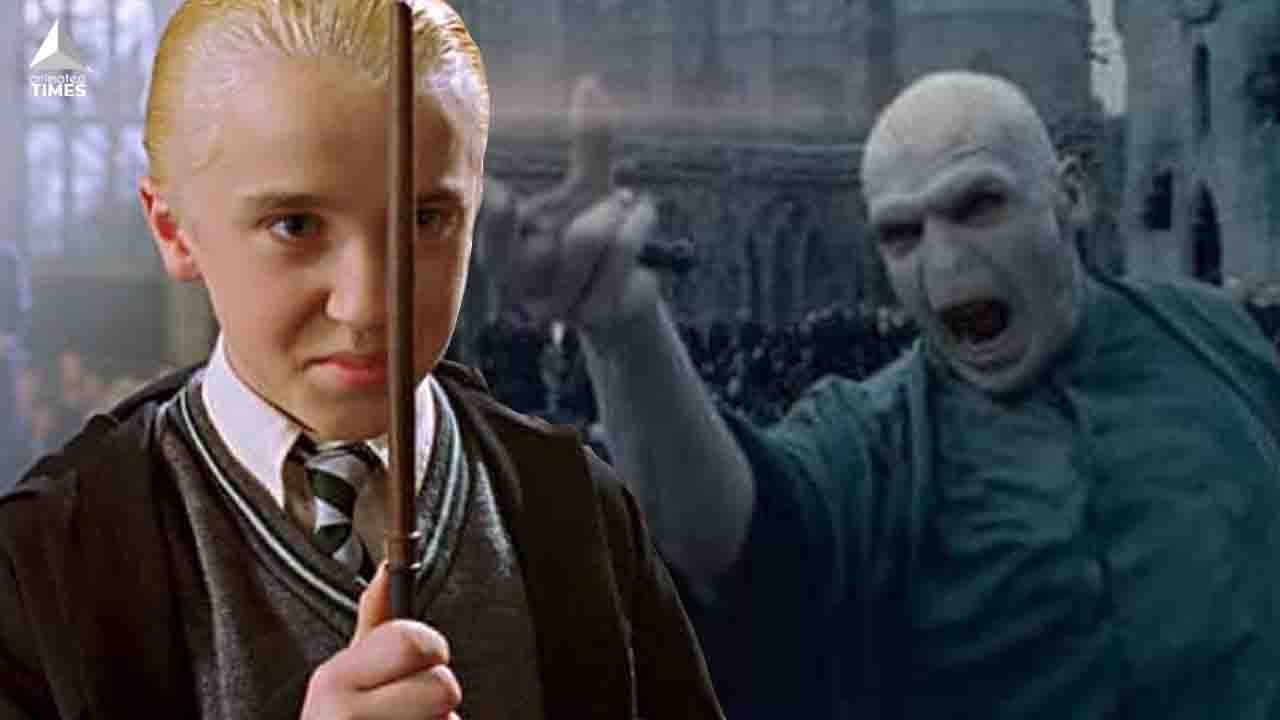 Read More
They are so prominent in the Harry Potter universe. but the wands of the Wizarding World hold so… 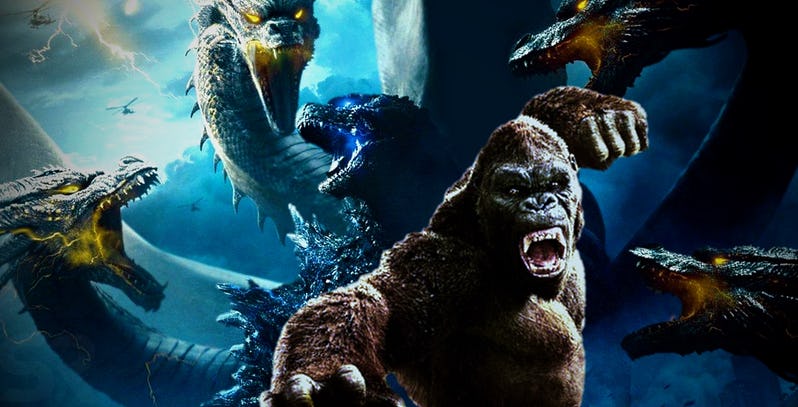 Read More
Godzilla: King Of Monsters in Theatres now Fans are super-excited for the release of their favourite movie Godzilla:…