Mission Impossible 7 Trailer Brings Back The Best Of Ethan Hunt

The Mission Impossible 7 trailer gives us what it has always excelled at – putting Tom Cruise in impossible situations and make him push past mortal. human limitations. Tom Cruise prances around in a hatchback in the roads, jumps off of a bike off of a cliff, and drives a train into a canyon. Like we said, Mission Impossible 7 does what the franchise is known to do best.

End Of The Line For Tom Cruise & Ethan Hunt Variety was the first to give a report they sourced from an anonymous benefactor. The report claims that Paramount intends to use Mission Impossible 7 Part 1 and Part 2 to be the final swan song for Tom Cruise’s Ethan Hunt. The report was unconfirmed as of now. But the report also claimed that Mission Impossible 7 and 8 will be filmed back to back. Dead reckoning Part 1 & 2 are being filmed back to back, as confirmed by official reports. So looks like there is some weight to this rumour and it is not all hearsay. 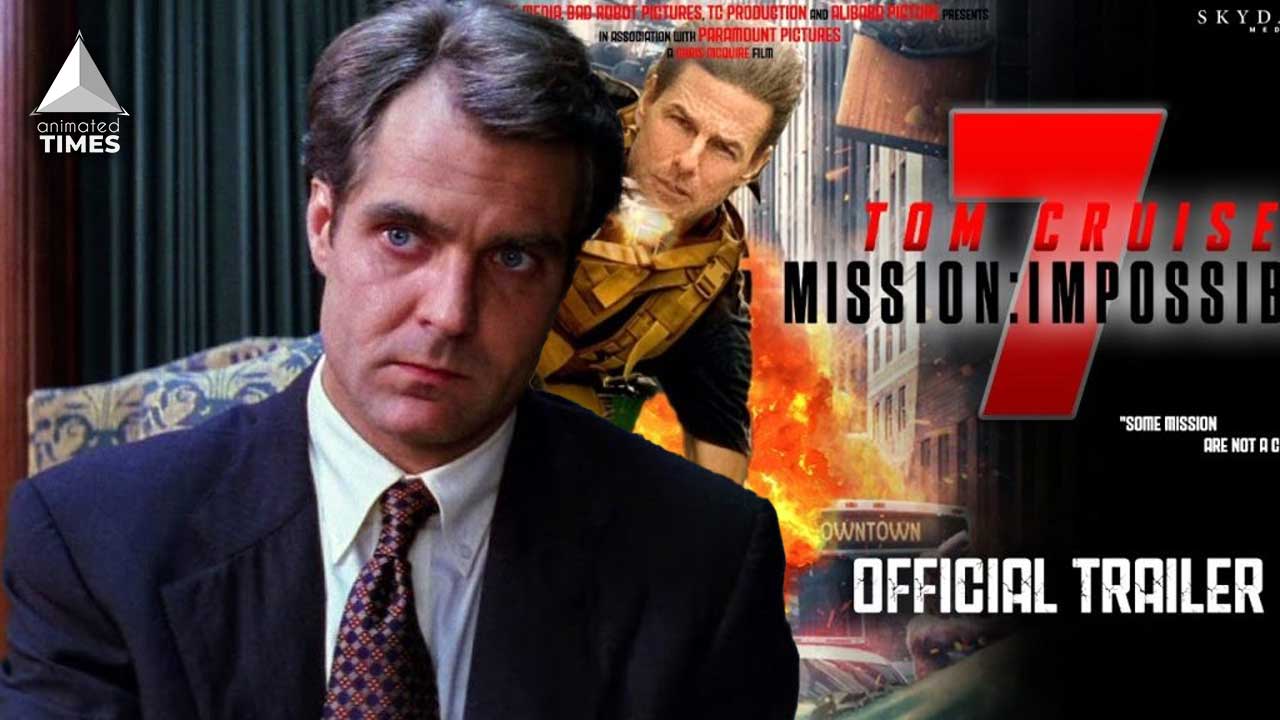 Eugene Kittridge, played by Henry Czerny, who first appeared in the first Mission Impossible movie in 1996, returns for Dead Reckoning Part 1. But the way he tries to justify whatever he is set out to do reveals that Kittridge may be after Ethan Hunt rather than working with him. Mission Impossible 7 trailer shows Kittridge talk to Hunt, saying: “It is time to pick a side.” What is he implying here? Has the IMF turned on Ethan Hunt and is now hunting its greatest operative? or has Ethan Hunt gone rogue after realizing the IMF is compromised?

It is not the first time we have said goodbye to one of the most iconic action icons of the early 21st century. No Time To Die was a proper send-off for the greatest James Bond actor ever after Sean Connery – Daniel Craig. Looks like Paramount is following on the footsteps of MGM. They’re giving the greatest character they ever created one final adieu with all the fireworks. The Dead Reckoning Part 1 trailer shows Ethan Hunt on a globe trotting adventures. He jumps from the high skies above, engages in high octane urban warfare, and survives underwater explosions.

But looks like it is the end of the road for one of Hollywood’s greatest action heroes. Farewell Ethan Hunt on your final mission, should you choose to accept.