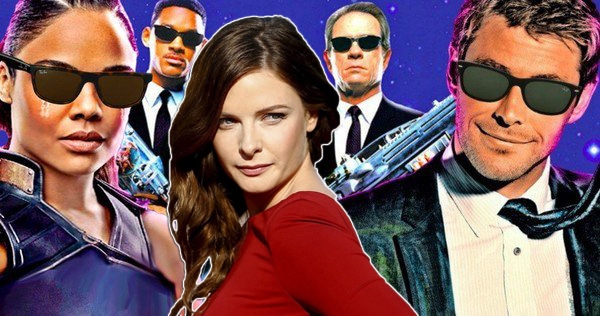 Mission Impossible star Rebecca Ferguson has reportedly joined the Men In Black spinoff starring Chris Hemsworth and Tessa Thompson. Along with this, the actress has also completed her deal to star in the sequel of The Shining, Doctor Sleep.

The first set photos from the upcoming ‘MEN IN BLACK’ Reboot have been released with the photos featuring Chris Hemsworth’s Agent H. (Source: @JustJared) pic.twitter.com/oZOw6qW8Kx

The upcoming Men In Black spinoff has a really promising star cast including actors like Liam Neeson, Kumail Nanjiani, Rafe Spall and Emma Thompson, who will be returning to the franchise as Agent O. We don’t know much about the film’s plot yet though Hemsworth has earlier expressed his excitement for the film during an interview with Variety.

CHRIS IS FILMING MEN IN BLACK. LOOK AT HIM. LOOK AT H I M pic.twitter.com/QpxrW3lcEx

He revealed that the writers are trying to add a lot of humour like the previous MIB movies as it wouldn’t be easy for the new cast to fit in those big old shoes. “The makers are changing the locations to make it look more unique and one might be able to see different surroundings and locations than what we’ve seen in earlier MIB movies,” said Hemsworth.

On the other hand, Rebecca Ferguson is also set to play the role of a cult leader named Rose the Hat in Doctor Sleep. She will be joined by Ewan McGregor, Carl Lumbly and many others in the film. Doctor Sleep will hit theatres on January 24, 2020 while Men in Black will release on June 14, 2019.

What do you think about the addition of Ferguson in the M.I.B cast? Let us know in the comments below. 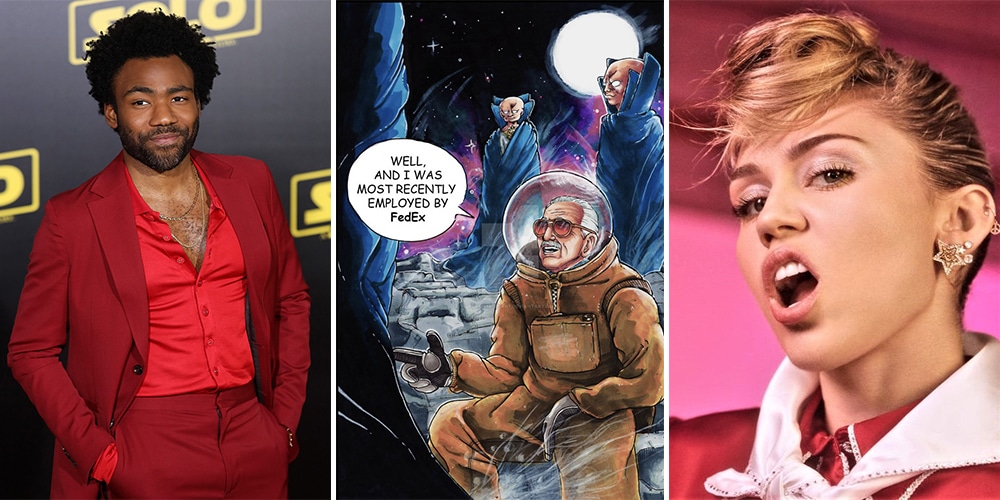