Mjolner is probably Odin’s greatest creation. The hammer is made using Uru metal and contains the immense power that allows Thor to protest Asgard and other realms. However, in order to life the hammer, a person must be deemed worthy. Over the years, Mjolner has felled countless foes, Fromm gods to supervillains.

Apart from Thor, only a few Marvel characters have held the hammer. Today we tell you about those individuals who can be more dangerous with Mjolner than Thor himself. 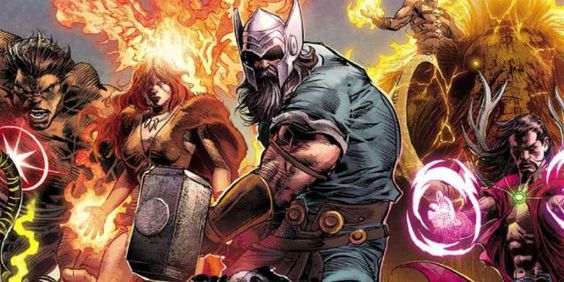 It makes sense if Odin lifts the Mjolner, I mean, he created it. However, this isn’t the case. Though he has lifted the hammer a few times but there have been occasions when Mjolner has deemed Odin unworthy.
This happened during the Original Sin storyline when the hammer sat on the moon after falling from Odin’s hand. Later, only Jane Foster could lift it. 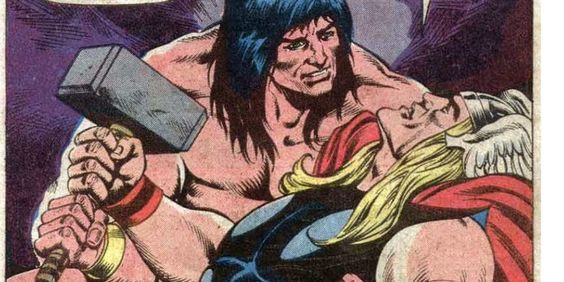 During the What If..? storyline, Conan the Barbarian lifted the hammer. In this storyline, Thor was sent back in time with his memory erased. Nowhere to go, Thor joins Conan. However, Conan’s enemy Thoth-Amon got news about Mjolner and set on his way to possess it.
The two battled and it saw Amon defeated at the hands of Thor but it broke Thor mortally. He passed the hammer on to Conan in the final act. 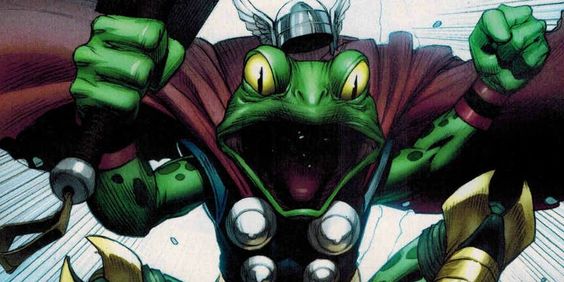 Puddlegup was once a human who got turned into a frog. He is the smallest character deemed worthy of the Mjolner. Throg managed to lift a piece of Mjolner that had ripped off from the weapon.
Throg has even fought alongside Thor on several occasions and he goes by the title of “The Frog of Thunder” and he serves as a member of the Pet Avengers. 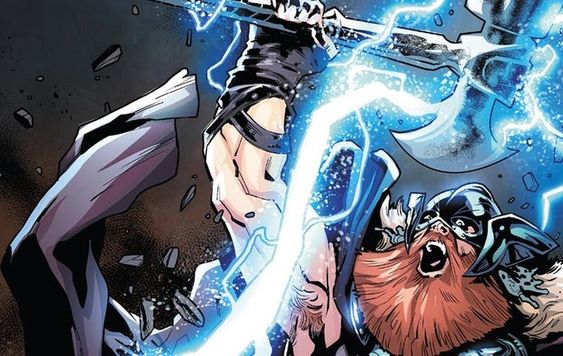 Volstagg is yet another Asgardian who has lifted the Mjolner. However, Volstagg did not wield the Mjolner of Earth 616 but of the Ultimate universe.
After wielding the Mjolner, he came to be known as War Thor, supremely powerful being who is a bit more aggressive than the usually jolly, Volstagg. 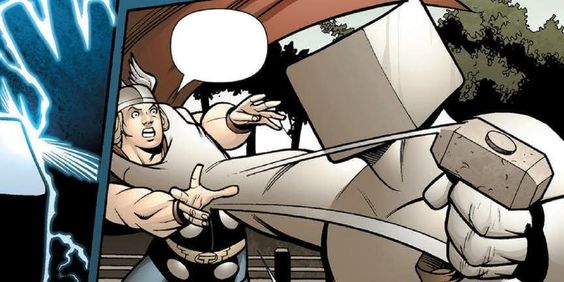 Awesome Android was originally made by The Mad Thinker to mimic the powers of all those characters it faces. However, when its abilities were upgraded by its creator, Awesome Android managed to mimick Thor’s personal traits and made itself worthy of the Mjolner.
The hammer, with its magic, sparkled life within it and from that point, he came to known as Awesome Andy. 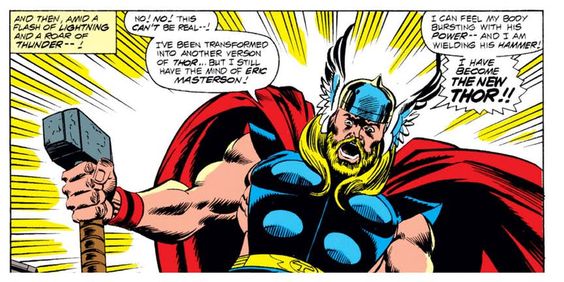 Eric Masterson proved himself worthy to Mjolner after earning Thor’s respect. During of the battles, Eric found himself caught in a crossfire and to save the man, Odin somehow meged Eric’s consciousness with Thor. Eric became the public face of Thor for a time. He even wielded the Mjolner and when he parted ways with it, Odin gave him a mace known as Thunderstrike. 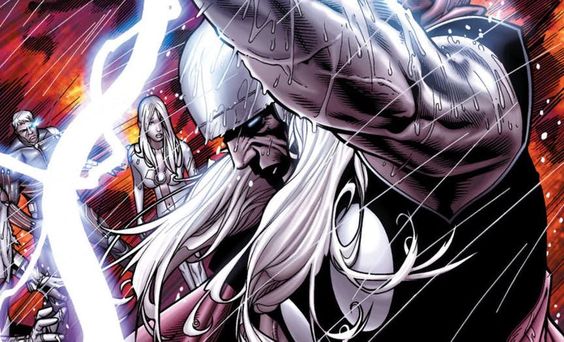 Created by the faction in Civil War, this robot resembling Thor with a faux Mjolner had a bad debut. This character ended the life of Bill Foster during that event. Stark and Pym tried resolving this issue but it was later torn apart by Hercules.
Ragnarok again came back in action during the Dark Reign storyline. He was brought back by Norman Osborn. However, he eventually found in another dimension where he could life the Mjolner of that dimension.

Bor is Odin’s father and is so powerful that wielding the Mjolner for him is really easy. Bor was resurrected by Lady Loki and was manipulated to see Midgard (Earth) as his enemy.
Thor tried to stop him and this battle revealed that Bor could actually lift and hold the hammer. Bor displayed immense power when Thor threw the hammer at him but Bor simply caught Mjolner and threw it away.