A good amount of movie-lovers love a good monster film, whether it’s about the thrilling chase sequences, with moments of tension it just the sight of an impossible beast looming over its prey. There have been a few monster films that have managed to capture all the right ingredients and create something memorable. We are going to list those down here, along with the worst of the bunch.

We’re going to take every major monster film into consideration in this list and to do that, we need to rank them in order of how well they captured audiences. Here are 7 biggest monster films ranked: 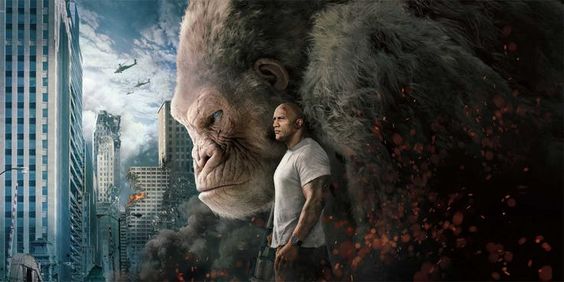 If one giant creature is enough to get people excited for a monster film, surely a bunch of them would more than guarantee a film’s success. That seemed to be the thought behind Rampage and its giant beast-laden storyline which can be summed up like so: a giant albino gorilla fights a giant wolf and a giant crocodile to save the city. The effects weren’t spectacular and the writing left a lot to be desired, but with the help of its cast, it all still worked well enough.

It’s as loud and as entertaining as you’d expect it to be and both critics and audiences agreed. 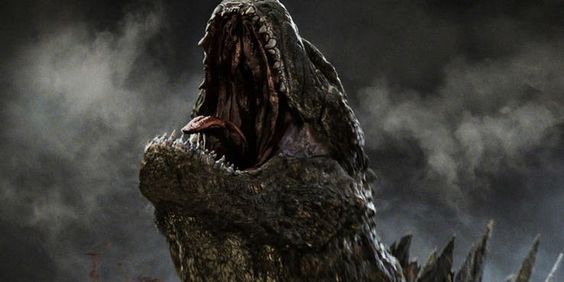 The world has seen Godzilla adapted countless times over the past 60 odd years and filmmakers have discovered that in this modern age, there’s an art to it. People don’t just want to see the monster, they want to feel the effects of its presence or the chill of its absence. That’s something 2014’s Godzilla clearly attempted to give its audience by limiting the presence of the actual monster.

The two-hour-long film contained just a few brief sequences featuring the titular monster, totalling a little over ten minutes. That fact alone rubbed some people the wrong way, but few people can deny that each of those scenes were glorious and riveting, capturing everything that people loved about Godzilla. 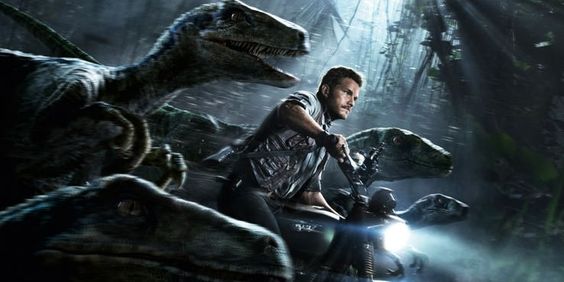 Original Jurassic Park was the only one people like to remember. After all, you too would want to forget anything with a talking raptor, wouldn’t you? Jurassic World takes the franchise forward with its plot and back to its roots with its themes. It’s not just an excuse to have humans chased around by vicious prehistoric reptiles, it was an example of how humans come into conflict with nature and how nature will always win.

People had their complaints of course. 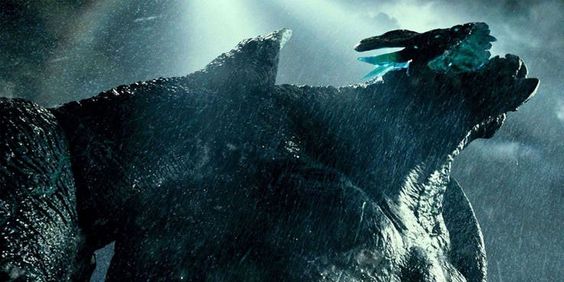 The concept of Pacific Rim sounds like something right out of a kid’s dream: giant monsters fighting giant robots. It’s a fantasy fight we never stopped wanting to see. That was mainly why Pacific Rim appealed to people and why it was so successful. It gave us just that. However, that’s not the reason why it ranks so highly among monster films.

It’s a great film because Guillermo Del Toro knows how to take B-movie material and turn it into emotionally-driven, beautifully written, Kaiju-fighting gold. 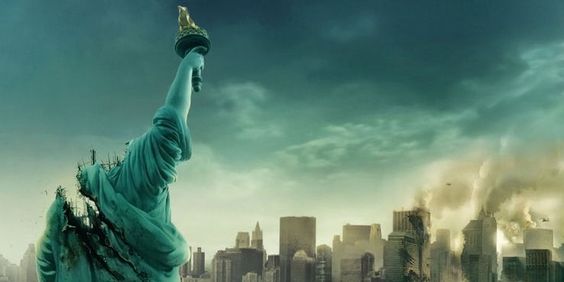 There are just a handful of great found-footage films and Cloverfield is one of them. The film revolved around a giant monster attack and the people trying to survive the disaster. It’s unique in that the protagonists, Rob and Beth, aren’t heroes, just a couple of average people, granting audiences with a unique perspective.

There was much to praise in Cloverfield. Audiences and critics both felt that the film itself was an intense experience and memorable among monster films. 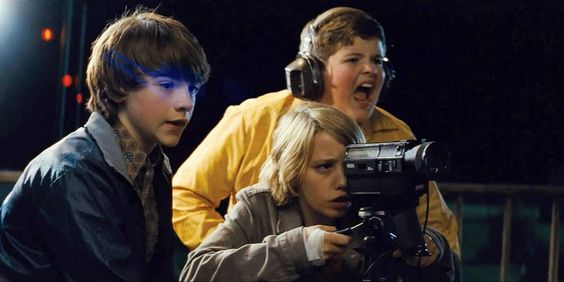 A good monster film won’t simply rely on the look of the monster itself to make it frightening. J.J Abrams and Steven Spielberg understand that and Super 8 managed to restrain itself with regards to the colossal alien that hounded the town. The focus was on the kids and their families. It gave the story some weight and depth.

There was a lot more to enjoy than just a rampaging creature, in fact, some of the most memorable moments didn’t involve the monster at all. 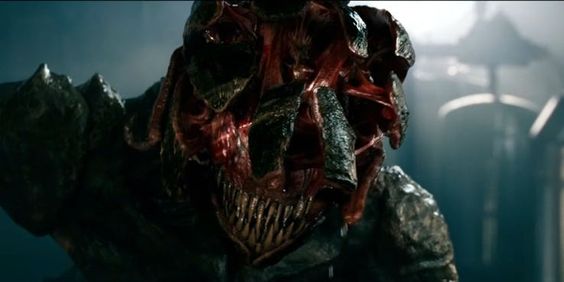 A Quiet Place attempted to bring something new to cinemas with absolute silence. The premise being that blind, indestructible alien creatures with hypersensitive hearing have invaded and the Abbott family has to survive without making noise.

It’s an emotionally heavy and absolutely frightening film, which is why you were likely to have heard everyone talking about it during its theatrical run.