If you’re not a die-hard Marvel fan, I’m sure you haven’t heard about Moon Knight. He’s an interestingly dark character with a cape and remains as one of the most mysterious vigilantes in Marvel. He has been good and evil both over the years and it won’t be a surprise if we soon see him in a Netflix series or a MCU film.
He’s as rich as Batman and as agile as Spider-Man and he appears in the shadows of moonlight to seek vengeance on the criminal world. He was once known as Marc Spector and was left for dead in the Egyptian desert by someone he trusted. Often termed as Marvel’s Batman, Moon Knight has things more common with The Joker. So today we will tell you about 6 things that one should know about Marvel’s Batman:

8. His weapons were designed by Hawkeye 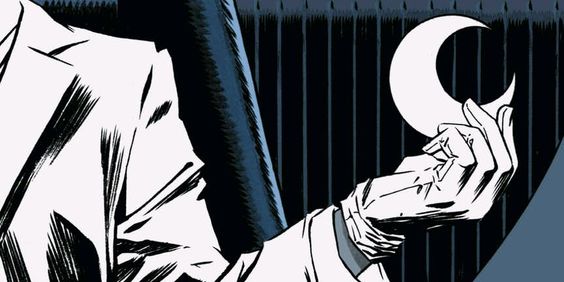 He was once connected to the West Coast Avengers 5,000 years back before he joined them and one particular story follows Hawkeye, Iron Man, Tigra and others as they go back in time.
Here Hawkeye makes up all sorts of weapons to protect the Avengers and these weapons went on to be presented to Moon Knight 5,000 years later. 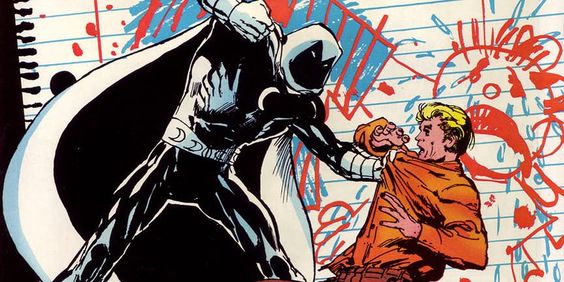 He’s known to be a sadistic hero who has multiple personalities and he can be possessed by the Moon God of Vengeance at any time. He sought vengeance on Raoul Bushman, who left him in the desert for years by taking him out in a brutal combat and this hero is known to do several unsavoury things to the enemies.

6. His sanity is questionable 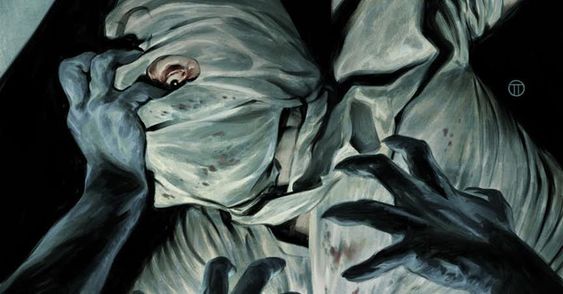 It might sound weird to you but Moon Knight creates various personalities for each of his phases in life. His life has been filled with violence and tragedy and he has had occasional rifts in his own reality.
His personality disorder often makes the reader wonder if what Moon Knight is going through is real or inside his head. He even got admitted to an asylum once where the staff convinces him to believe that all his escapades as Moon Knight are merely inside his head.

5. He began life as a mercenary 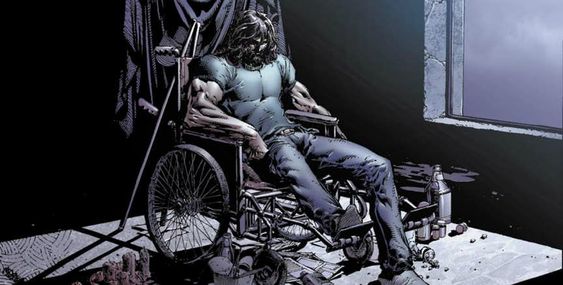 His first appearance depicted him as a villain but his reason to be a part of a crime syndicate were nothing more than a deception. His new origin story came up after he started working alongside Spider-Man.
He became a mercenary for hire named Marc Spector who had been a part of Marine Corps to CIA. 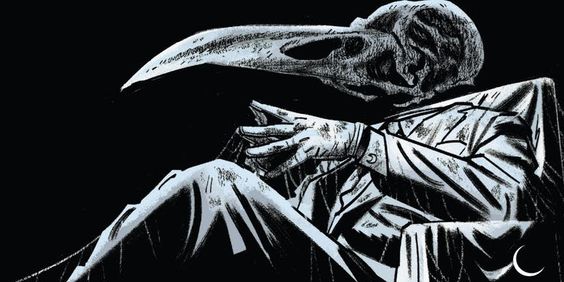 After his employer Bushman left him for dead in the desert, he was provided solace in the Tomb of Khonshu. Khonshu is the Egyptian God of vengeance and represents the spirit of the moon.
He went on to make a pact with the God to restore his health and in return, he promised Khonshu to fight against crime. Moon Knight is more bounded by vengeance than heroism and is often seen as the embodiment of Khonshu’s will.

3. Keeps a few loyal sidekicks around 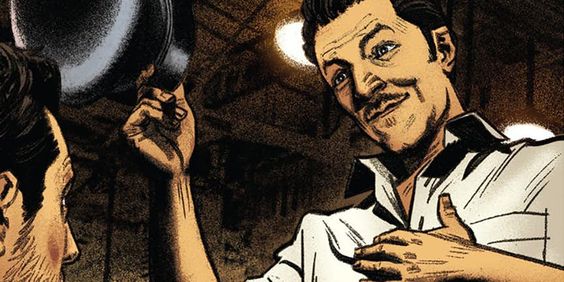 He’s seen as a loner but back in time when he went solely by his alter ego, Marc Spector, he met Jean-Paul aka Frenchie who became his sidekick after he left Bushman’s organisation.
He trusts Marlene Alraune who’s an archaeologist who took care of Spector after he was stranded in the desert by Bushman. Alraune is Spector’s partner in crime and an occasional love interest. 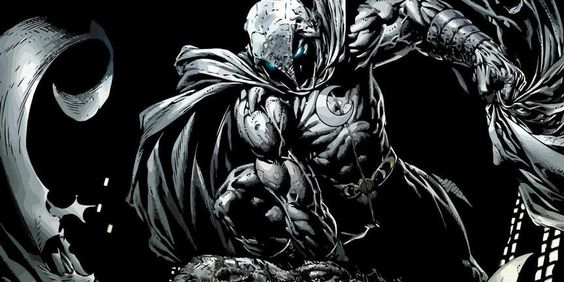 He began his career being a villain with good tech, his origins later included his history with CIA and Marine Corps, where he received an elite training. He’s deadly when it comes to hand to hand combat, knows martial arts and is an expert marksman.
Occasionally, when he’s possessed by Khonshu by a full moon, he gains super speed, agility and even invisibility on occasions.

1. He keeps a cabinet of experts 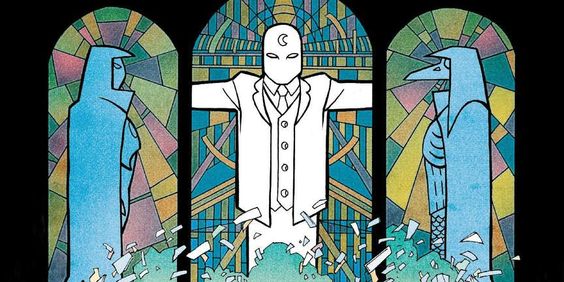 He has different definition of being alone. Apart from his above mentioned sidekicks, he has a panel of trustworthy people which he calls the Shadow Cabinet.
The Shadow Cabinet met Moon Knight via holographic interface as his command center, Shadowkeep and the cabinet included law enforcement, behavioural psychologists and ex-convicts. These are summoned by Moon Knight when he’s having troubles facing an enemy.