As the second season of Iron Fist is inching closer, it has been revealed that at one point, the show was actually really close to include Moon Knight in its second season.

The new season of Iron Fist will see Typhoid Mary coming to life but recently showrunner Raven Metzner revealed that Mary wasn’t the only addition that was considered by the creators.

Metzner answered a fan on Twitter when he was asked about Moon Knight saying, “Adore. Grow on the classic. Though the Warren Ellis run was transcendent.” When asked about Lemire’s run on Moon Knight, he revealed that the character has been earlier considered for the series.

Loved it. Moon Knight came up many times in the writers room as we discussed Typhoid Mary. https://t.co/uFlHJ4Hleq

He even revealed that Moon Knight appeared many times during the discussion of Typhoid Mary. But we won’t really get to see a fully costumed Moon Knight in the show though even a Marc Spector as the base character would’ve looked an equally interesting addition to the show, which would have provided Marvel an opportunity to spin-off his own series later.

Iron Fist Season 2 features Danny Rand (Finn Jones) as he fights against the criminal element corrupting New York City with his kung-fu mastery and ability to summon the awesome power of the fiery Iron Fist.

Season 2 furthers the transformation of Danny , a character with a fish out of water coming of age story making his way in a harsh new world, battling to work out who he is. This season, Dann y has promised that with Matt Murdock gone, he will step up and protect his city. But a sinister plot twist threatens his very identity and he must conquers his villains to protect the town and people he holds close to his heart.”

Iron Fist Season 2 will air on Netflix on September 07.

Why Captain America Was Unable To Lift Thor's Hammer? 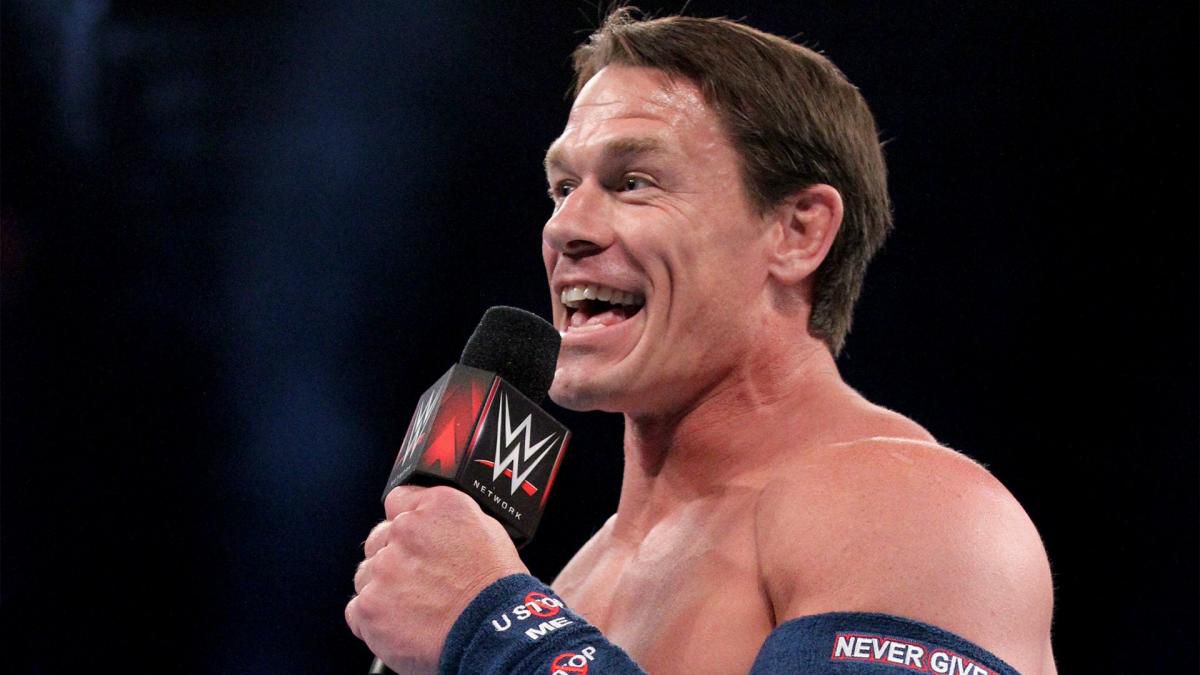 Read More
The recent WWE Show-Down event in Australia turned out to be rather memorable for the company. However, fans… 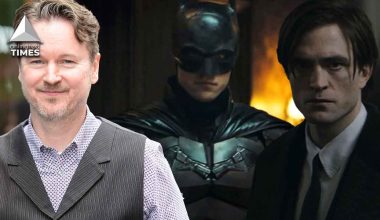 Read More
Robert Pattinson, who is set to star in The Batman, has revealed that he hopes the forthcoming Warner… 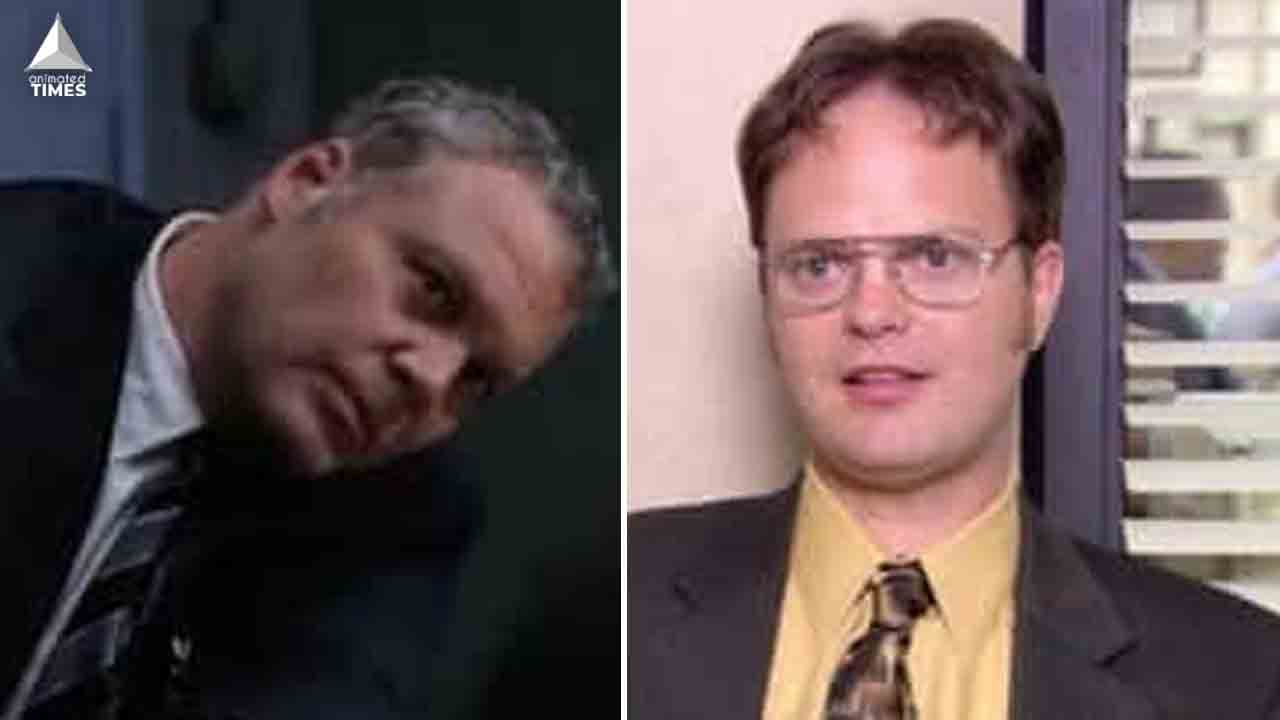 Read More
Everyone enjoys riddles ever since ancient Babylon. Almost every culture and period had its type of brain teasers,… 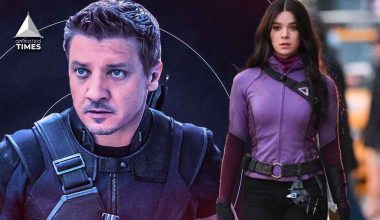 Read More
Marvel Studios and Disney+ have now released a new Hawkeye clip from the upcoming series. The footage shows…