Did you spot the tons of Easter eggs in Moon Knight? The show is absolutely packed with Easter eggs and nods appreciated by any fan of the character. If you haven’t watched episode 4 yet, make sure to do so now. We really don’t want to spoil everything for you. So don’t be shy about paying a visit to Disney+’s official website to watch the exclusive Episodes of Marvel’s Moon Knight now. With that being said, here’s a list of every major Easter egg that you must’ve missed while watching Moon Knight’s Episode 4 –

​Moon Knight Episode 4 begins with the sight of Khonshu trapped in his tomb. The camera pans out, but there’s a mysterious wall full of Egyptian gods. Moon Knight doesn’t tell us much about these gods, but just from looking at it, we can see that Anubis wasn’t at the communion. He is one of the most powerful beings in the world so this means someone else might have been trapped down there too.

Every now and then the goats have been known to wander freely around important locations throughout this show’s running. In Episode 4, as Grant and Layla head through a valley toward Ammit’s tomb in Egypt, a goat stands on top of a ridge overlooking them. Neither creature has had an active role in any story developments so far. Do they just happen to always be around when bad stuff goes down? Was the entire geographical layout of Episode 4 just a comical coincidence? Could it possibly be foreshadowing something? Maybe Khnum?

In the 4th episode, Marc Spector’s history as a mercenary working for mostly evil clients has been recalled. He recalls that his client who attacked Layla’s Father was not to blame for the killing of the dig site employees, but implies that Spector killed the attackers on his own in a way none of us know about. However, this recollection much more closely corresponds with what happened in the comics.

Related: Female Moon Knight Avatars Who Are Much Cooler Than Marc Spector

If Alexander the Great’s tomb had been found, it would most likely have contained some unexpected and perplexing items. For example, it just might have contained clues about the MCU’s future. The Macedonian warrior-king is important to those who study history because of his legend, but he plays an even more prominent role in Marvel Comics thanks to the storyline involving Kang‘s conquest. This means that if Mr. Great’s tomb had been discovered, it wouldn’t be too crazy to think that there are some tie-ins between Grant and the Avengers since this is also a big part of Kang’s storyline.

In episode 4, we see a scene at the hospital where Marc is and he thinks he’s losing his mind. We see that Ammit has him take a “constructive imagination” test believed to be used on dreaming and insane people. He then thinks he’s going insane and goes back and forth between what is reality and his hallucination of other places, including mental health facilities. Here, the main theme is how powerful imagination can be. This was apparently a direct reference from Jeff Lemire’s comic run in 2016.

Marvels’ Moon Knight Episode 1 to 4 is now streaming on Disney+. 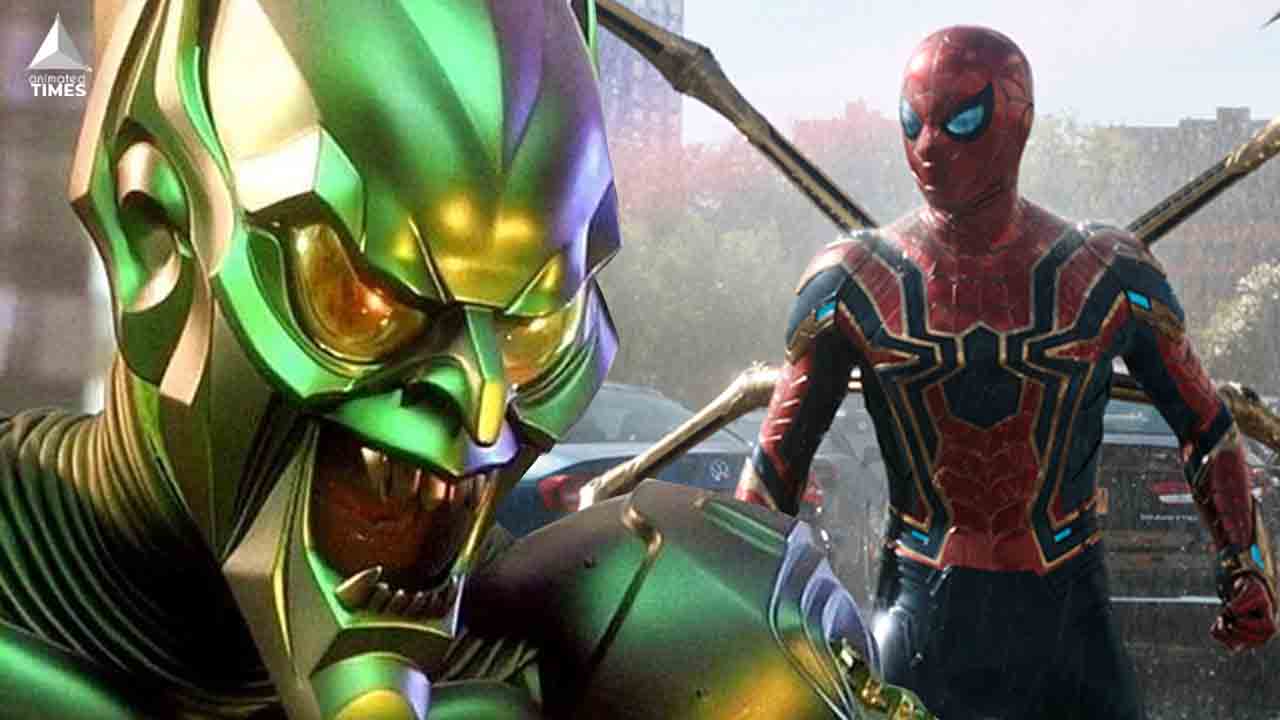 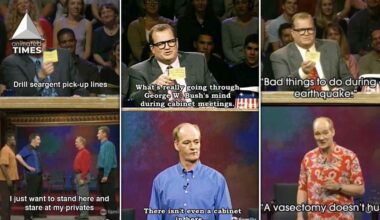 Read More
Feeling all blue is a part of our life and well, well as a breathing woman, whenever I… 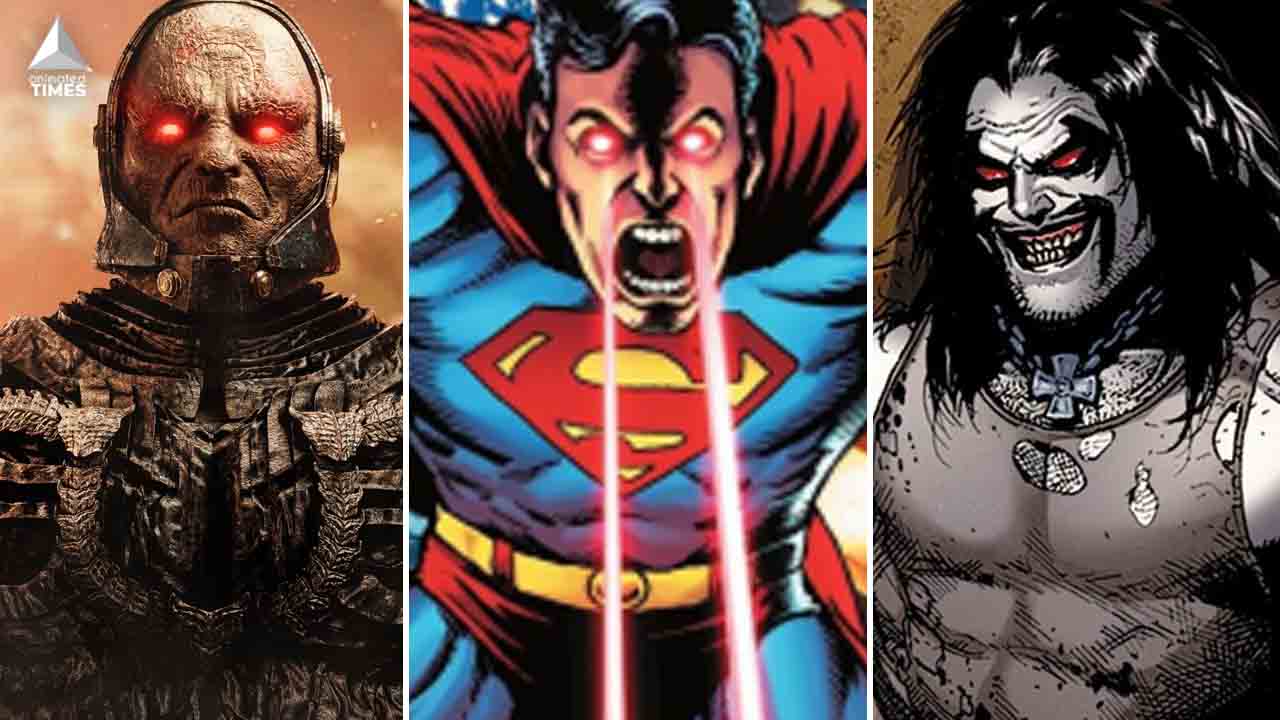 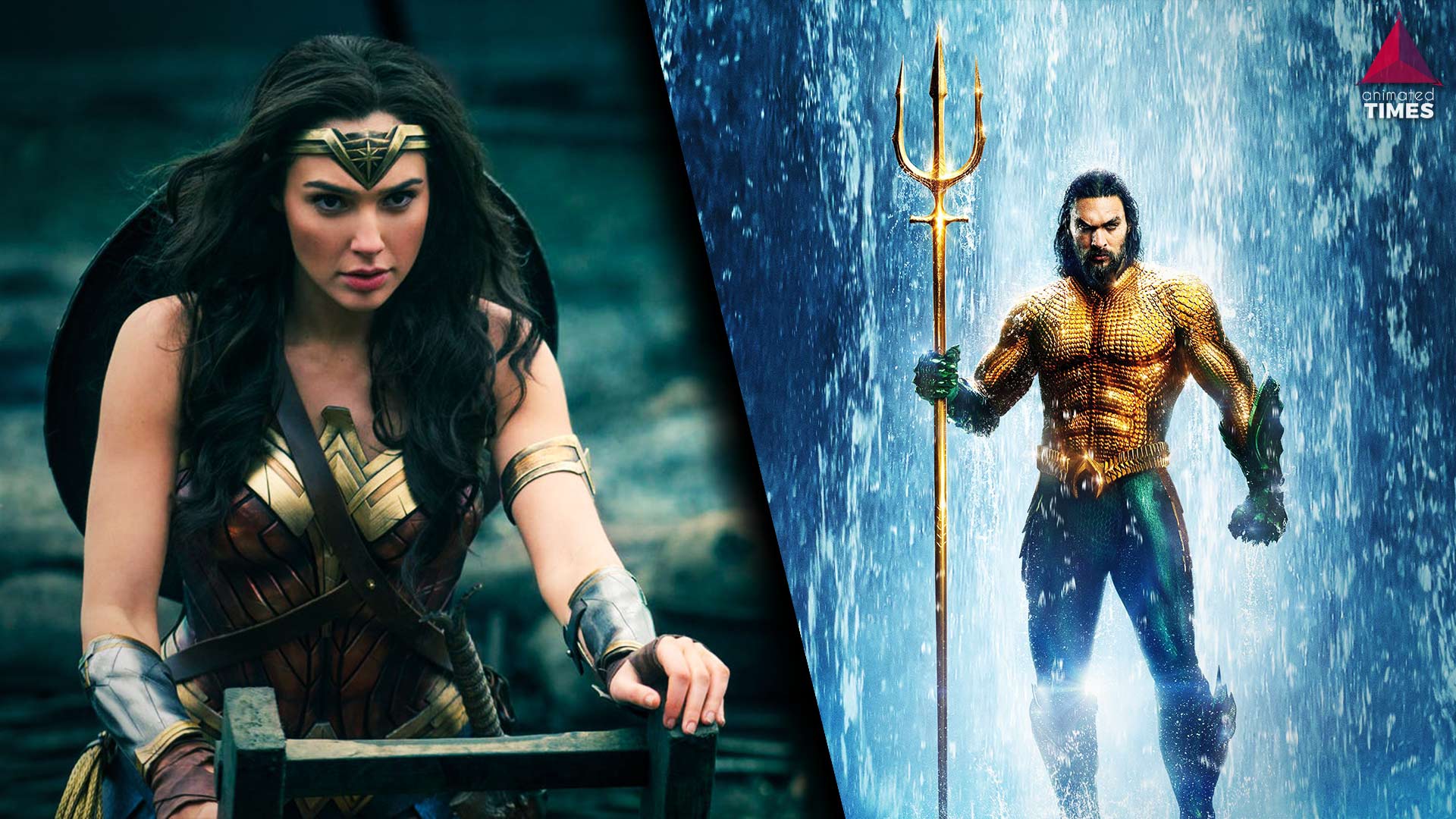