Marvel Comics fans are looking forward to the introduction of Moon Knight in the MCU. It’s been long overdue. Moon Knight aka Marc Spector was a former Marine and CIA operative who became a mercenary. After a series of incidents, he dies before the statue of Khonshu (Egyptian moon God) but is revived fully healed. Khonshu wants him to become the “Moon’s Knight” and that’s how we got Moon Knight! Oscar Isaac is set to portray Marc Spector in the much anticipated Disney+ series which is set to be released this month! Oscar is joined by talented actors such as Ethan Hawke, May Calamawy, Loic Mabanza, a few to name. Considering the hype for the series, fans have already come up with mind-blowing theories and how we wish they come true!

1. Chaos and Lots of Chaos

Marvel Studios don’t give out any spoiler, and Tom Holland has learned it quite well. But Kevin Feige has been open about the fact that the upcoming series on Marc Spector is going to be “loud and brutal”.

MCU usually has family-friendly content but with the recent series, fans have been impressed how well they have dealt with some serious topics ranging from grief to oppression! Though this series is giving a TV-14 rating, viewers can still expect violent nature. Comic book readers know that Marc will follow his morals no matter who gets hurt. And we saw some snippets in the trailer. Fans have taken the internet to point out that we should brace ourselves for some SERIOUS action.

2. Connection To The “Snap”

The MCU has been formed all over these years, nothing goes unnoticed by the fans. We are just so used to thinking of it in a certain manner whenever we see some specific scene.  Referring to the stories in Phase 4, everyone is existing in the post Endgame timeline.

A Reddit User @spidemessi10, when Marc is falling off from a cliffside that could probably kill him, this event actually took place when Thanos snapped his fingers. The theory further states that Marc landed only when Smart Hulk undid the snap. And in the series, the fans will see Marc struggle to know who he was before the snap. That is definitely a mind-blowing theory and can possibly happen!

There were many speculations about the role Ethan Hawke might be portraying. But thanks to the subtitles in the trailer, fans noticed him playing Arthur Harrow. Now coming to comics, Arthur doesn’t play much significant role and has appeared one time in 1985’s issue. Harrow was a scientist who has a factual defect and that made him mad with all that pain.

One of the fans believes that he could be playing a version of Sun King who is somehow combined with Harrow. Sun King too has made just an appearance in one arc but he definitely has left a long-lasting impression. In the comics, they introduced “Patient 86” who become obsessed with Spector’s Moon Knight. Dr. Emmet helps 86 and introduces him to God Amon Ra and hoping he would help her the way Khonshu helped Marc. But everything backfires and results in a rivalry between Amon Ra and Khonshu. This would really be a jaw-dropping theory if MCU adopts it.

4. Why Does Moon Knight Have Two Suits?

Suits serve as an important part of the lives of both vigilantes and superheroes. Fans are used to seeing Moon Knight in his suit with all the bandages and a classic cape look. But when the second trailer dropped, we saw him in an entirely different one. And even this suit had a symbol of the moon on the forehead.

A fan theory states that the suit represents Marc’s mental state. And maybe this ambiguity will be answered in the upcoming series.

Whenever MCU releases a movie or a series, there are fans pointing out what’s wrong and why and how it could have been better had they been loyal to comics. But with Moon Knight, they have an advantage.

Redditor @CollarOrdinary4284 points out that considering the comics are not that famous, the series can have creative freedom without making the fans angry. Others have speculated that they could actually skip the self-doubt part and show that Khonshu is real from the beginning.

Which theory are you looking forward to coming true? 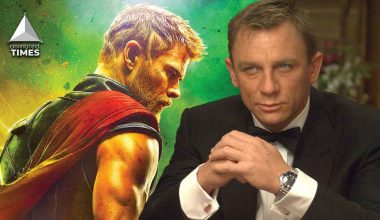 Read More
Movies are tough to make. But making a movie sequel is tougher since everyone has certain expectations from… 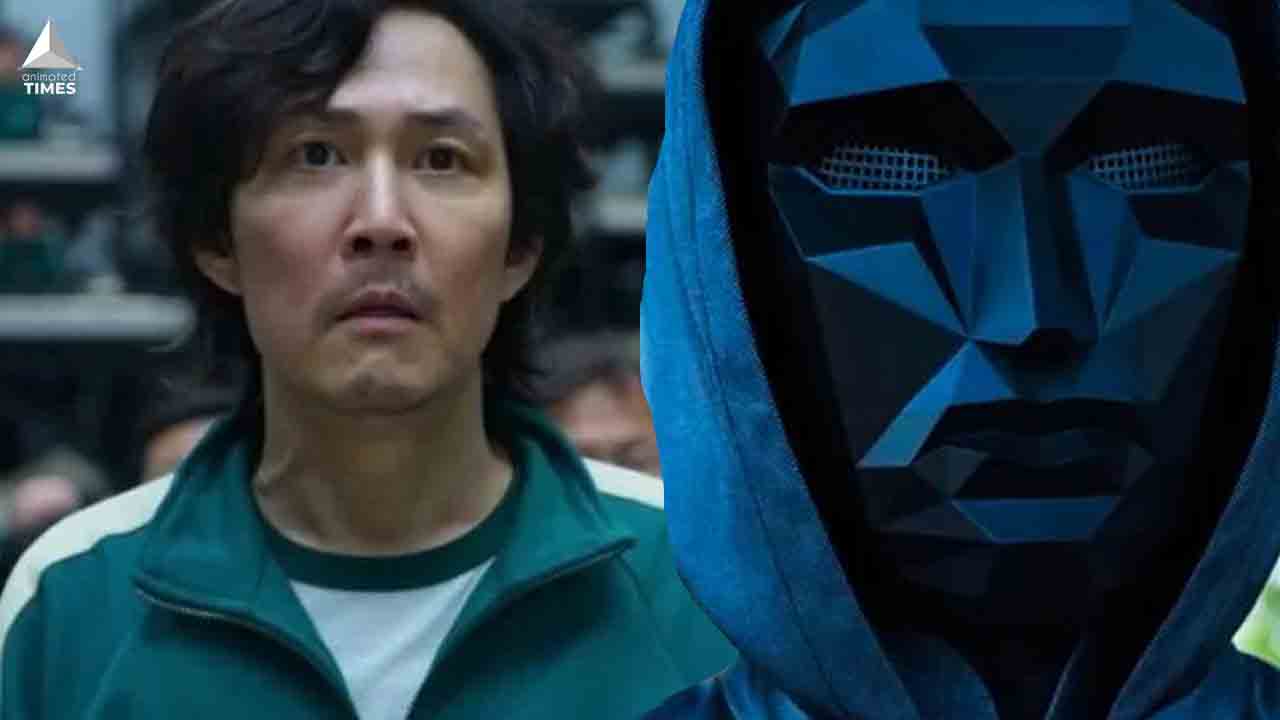 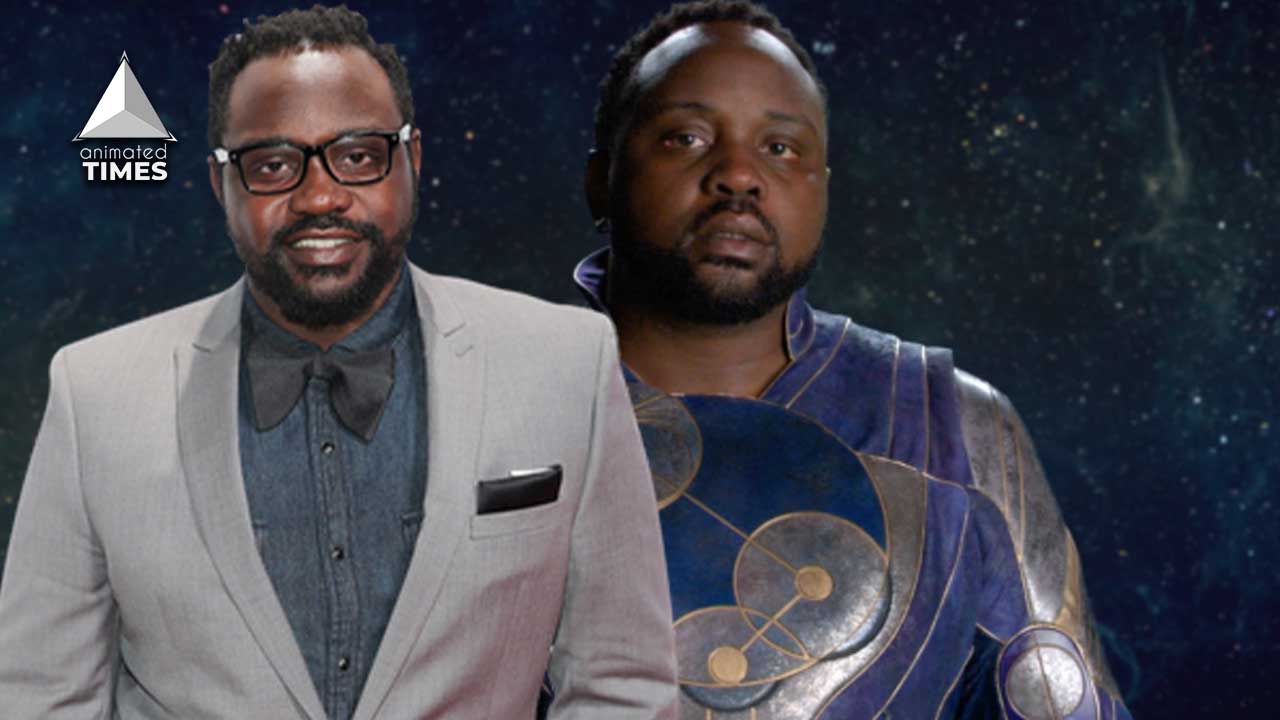 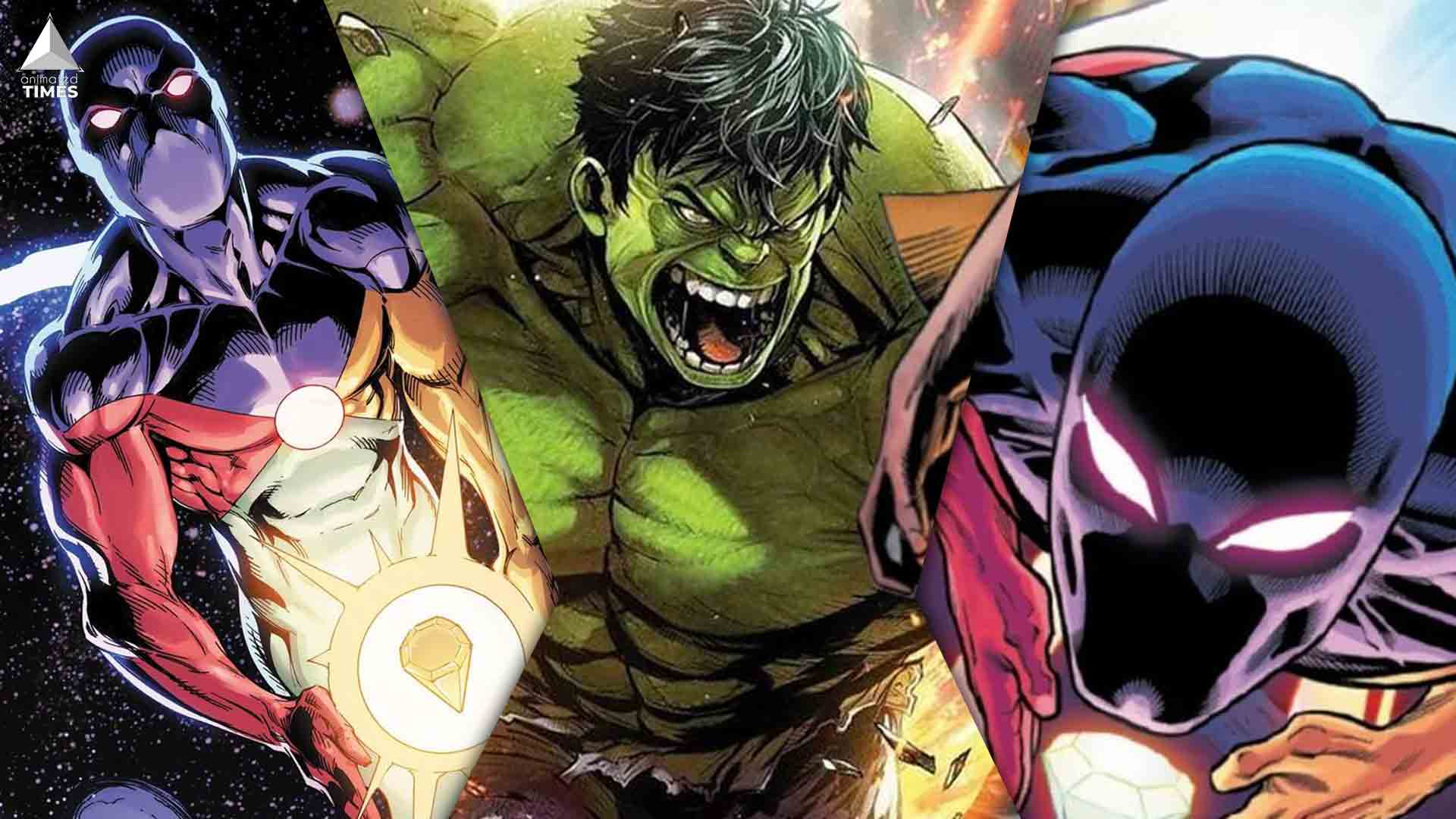