Moon Knight is not a man to be taken lightly. He is one of Marvel’s darkest vigilantes. many call him an anti-hero. he is willing to get his hands dirty to get the job done. The fans of this superhero have branded him Marvel’s answer to DC’s Batman because of his late night theatrics. But Moon Knight is fed up. And he is finally letting that frustration out. Make way. 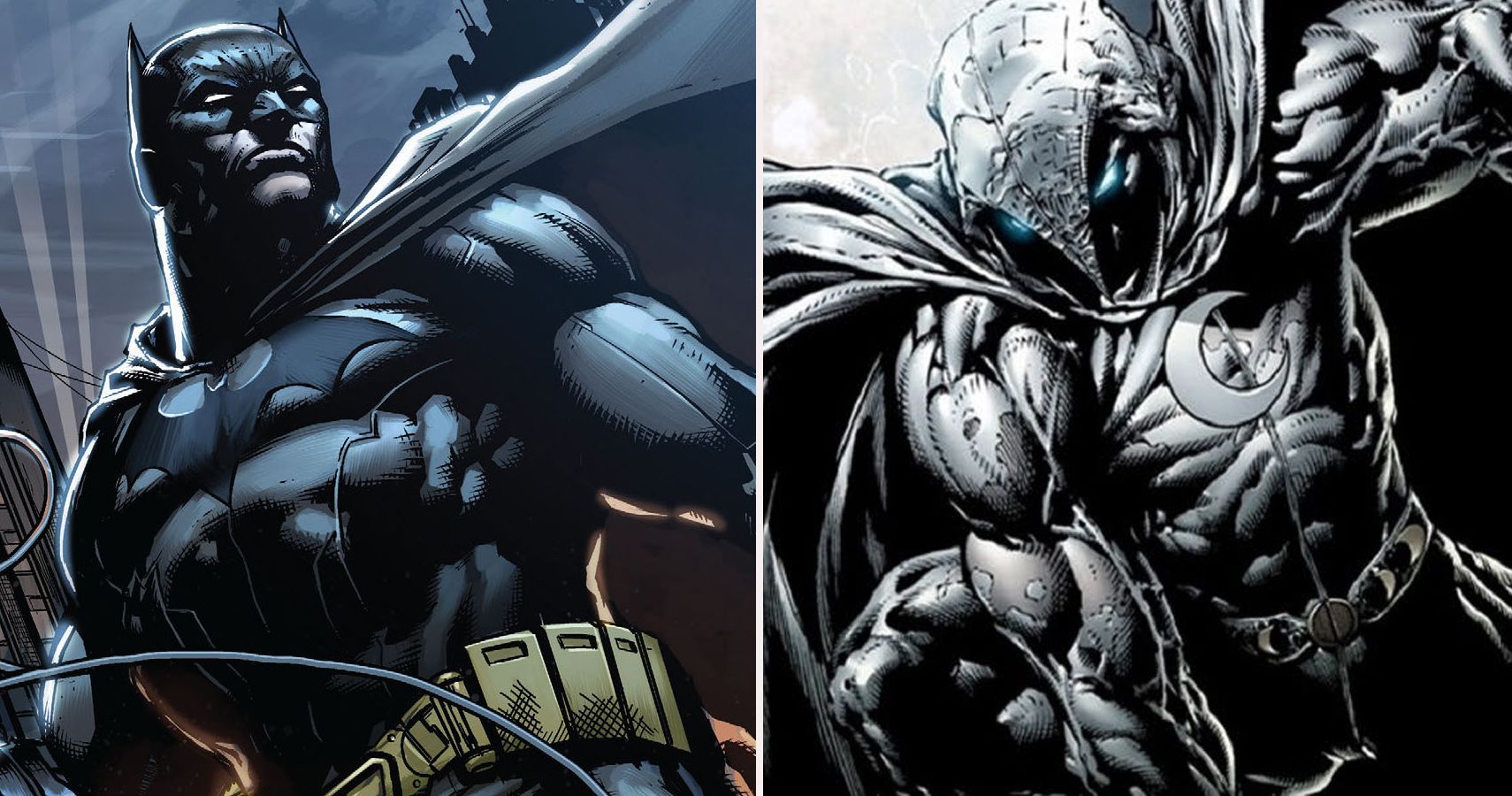 Marc Spector is a ruthless gun for hire, a mercenary who is killed and then resurrected by the power of Khonshu. Khonshu is the Egyptian God of the Moon, and in return for becoming his avatar in the human world, the entity grants him superhuman abilities. Moon Knight’s abilities are tied to the moon. His powers reach their fullest on a full moon knight. So Spector takes it upon himself to protect the innocents of New York with his newfound powers. Things have been not easy though. Spector was resurrected with multiple mental disorders including dissociative identity disorder. His tendency for knuckle cracking violence makes him a very solid Batman substitute.

Enter Moon Knight #1 – The Arc That Changes It all

Marc Spector is called in to tackle the problem of a group of Vermin that have taken over a residential building. Vermin is a Spider-Man villain who has now developed the ability to clone himself and is now taking over the area. Moon Knight gives the Vermin an ultimatum – either die by his hands or leave the place. When the Vermin army thinks Moon knight is bluffing, he calmly replies, “I am not Spider-Man. I am Moon Knight. And I don’t die.” 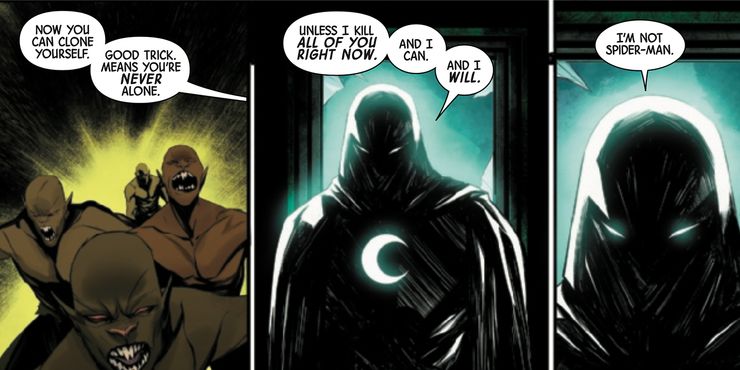 Why Moon Knight Is Compared To Batman 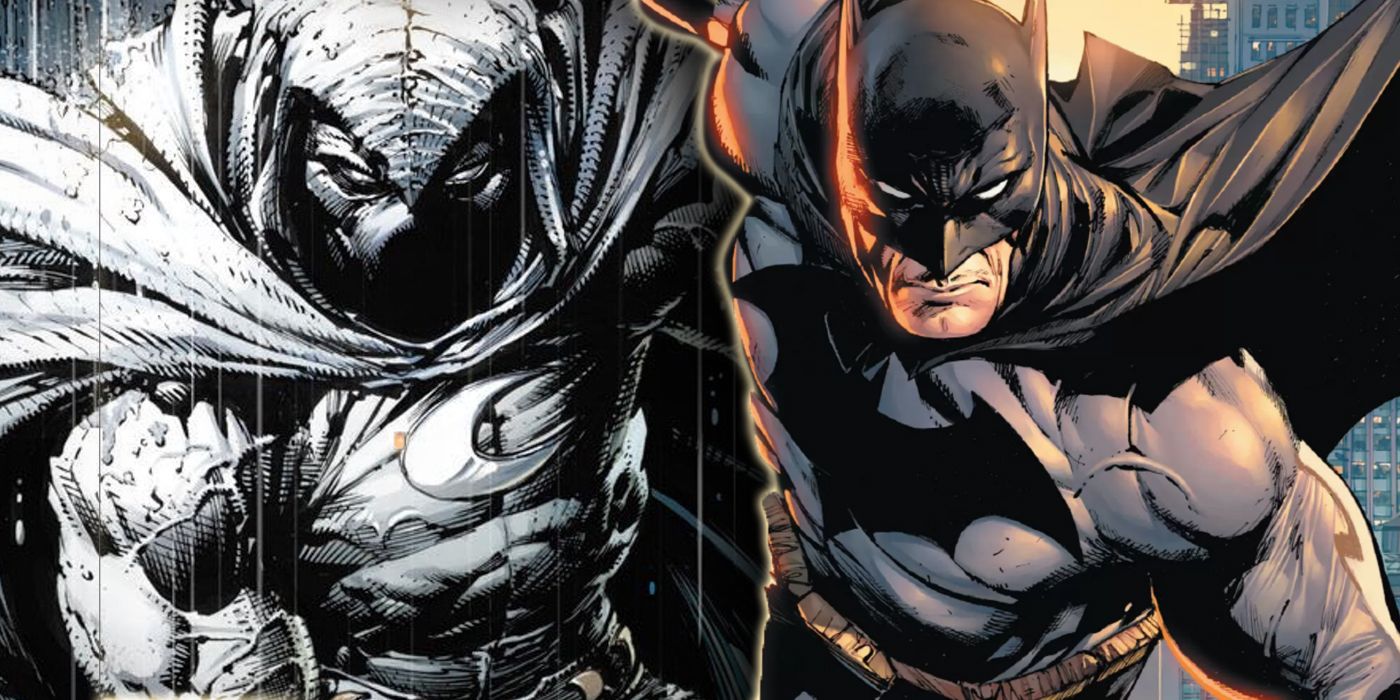 Like Bruce Wayne, Moon Knight is a creature of the Night. Batman is a wealthy man whose vast resources fund his vigilante operations. Marc Spector is also a very rich man. He uses his money to further the cause of his alter ego. Both are extremely well-versed in close quarters combat and are known to be incredible tacticians and strategists. They roam the streets in the night, facing the dark side of the Underworld. Moon knight, just like Batman, represent the shadows to the sunny images of idealistic superheroes like Superman and Spider-Man.

How Is He Different Than Batman Now 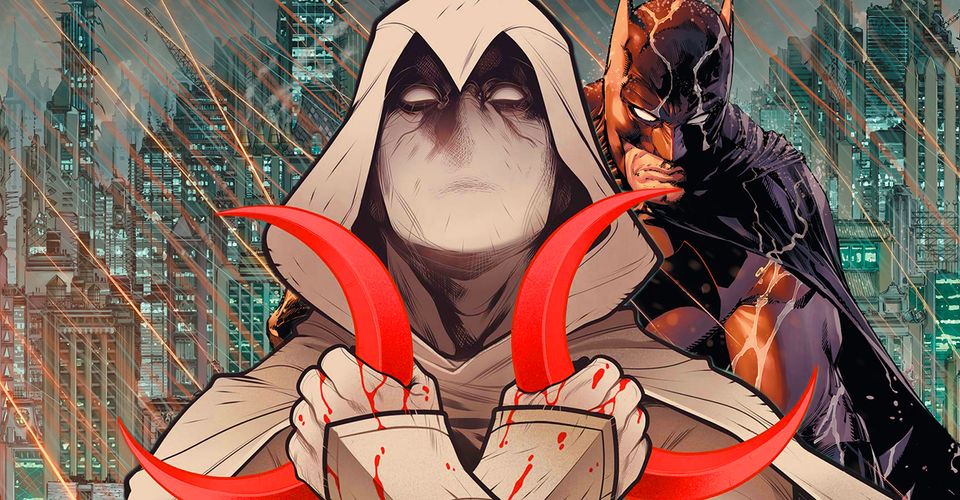 The single most prominent difference is Moon Knight is willing to kill anyone to get the job done. Batman follows a strict “No Kill” rule. Moon knight has no such qualms about killing. he is ready to spill blood as well as make others bleed. Moreover Batman’s human mortality is a key ingredient to what makes him so popular as a superhero. He fights Gods and Monsters but he is still human. One wrong move and Bruce Wayne will bite the dust. 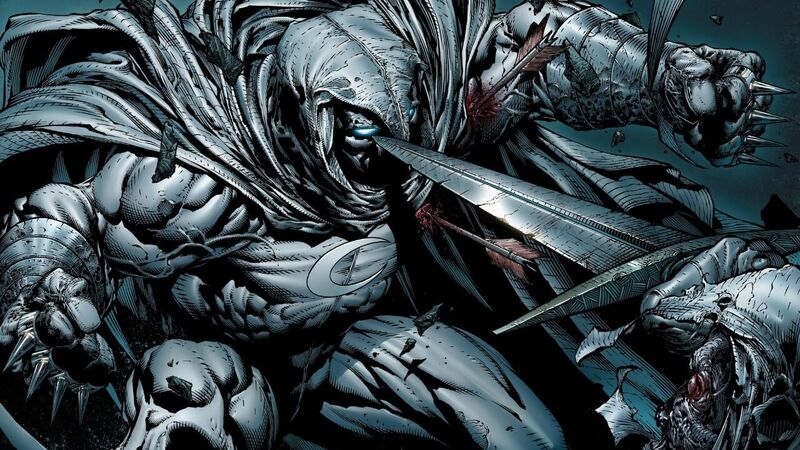 Mon Knight is more un-killable than you would think. Because of his supernatural connection to Khonshu, Moon Knight won’t die. This makes him more of a magic based superhero than a regular street level vigilante like the Dark Knight.