Moon Knight star Oscar Isaac has disappointing news when it talked about the status of a second Moon Knight season on Disney+. The matter for Moon Knight Season 2 developed into a hotly debated subject on all social media platforms previously this week in the lead-up to yesterday’s episode.

A final trailer for Moon Knight was released by Marvel that had used the wording “series finale.” However, this same tweet, including the episode trailer was later deleted and another post was made that referred to the Moon Knight episode as its “season finale.” This started a discussion of whether or not the Disney+ show was a limited series or will it resume for future installments.

No plans for another Moon Knight season 2, confirms Oscar Isaac

Unfortunately, until now, Oscar Isaac has been tossing cold water on the idea of another Moon Knight season, confirming there are no plans at the time for one more reason. “You know, I think we approached it as ‘this is the story’,” Isaac told RadioTimes.com. “And let’s just put everything out on the table on this story. There are definitely no official plans to continue it. I think it would depend on what the story is.”

Marvel site says “Oscar Isaac is only contracted for one season”

The site also states that Oscar Isaac is only contracted for one season. However, Isaac has admitted that he has enjoyed filming the show and is more than open to playing Steven Grant and Marc Spector again. “That being said, I love being Steven,” he said. “I just love it. It’s just like, physically, it’s so much fun to be him. So, you know, if there was a story that really made sense, I’d be happy to be part of it.”

“I’ve not heard anything,” Calamawy said. “So if there [are plans], I’m yet to hear. If there were, I would, yeah, I’d consider returning. Of course.”

“Do you want to play the same character for long periods of time? Most actors don’t,” Hawke added. “But if you’re making audiences happy, your opinion changes.”

Ethan Hawke (Arthur Harrow) and May Calamawy (who plays Layla El-Faouly) also backed up Isaac’s sentiments of being unable to know of Moon Knight season 2 while also keeping the door for a possible return open. 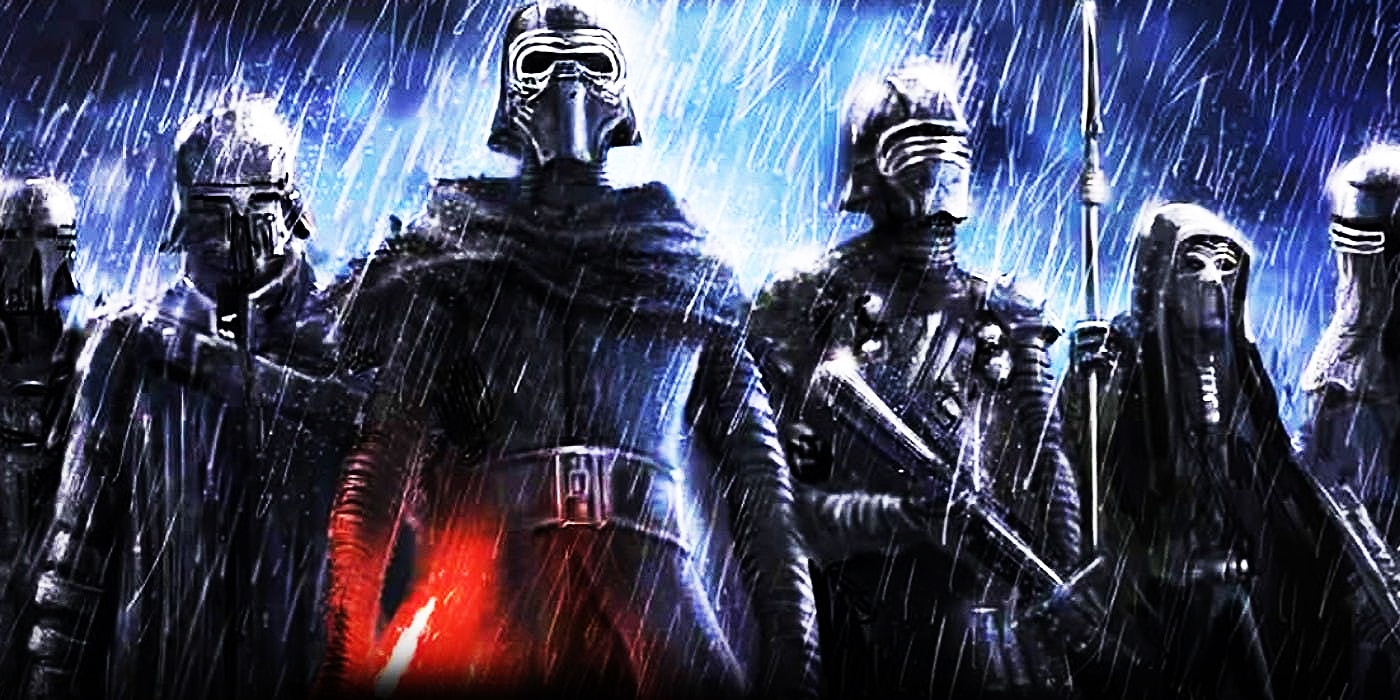 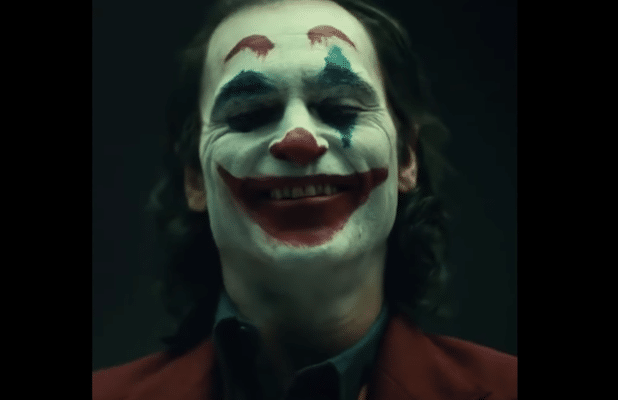 Read More
Joker has earned an R rating and that just makes us more excited for what Todd Phillips has to offer fans of the Clown Prince of Crime. 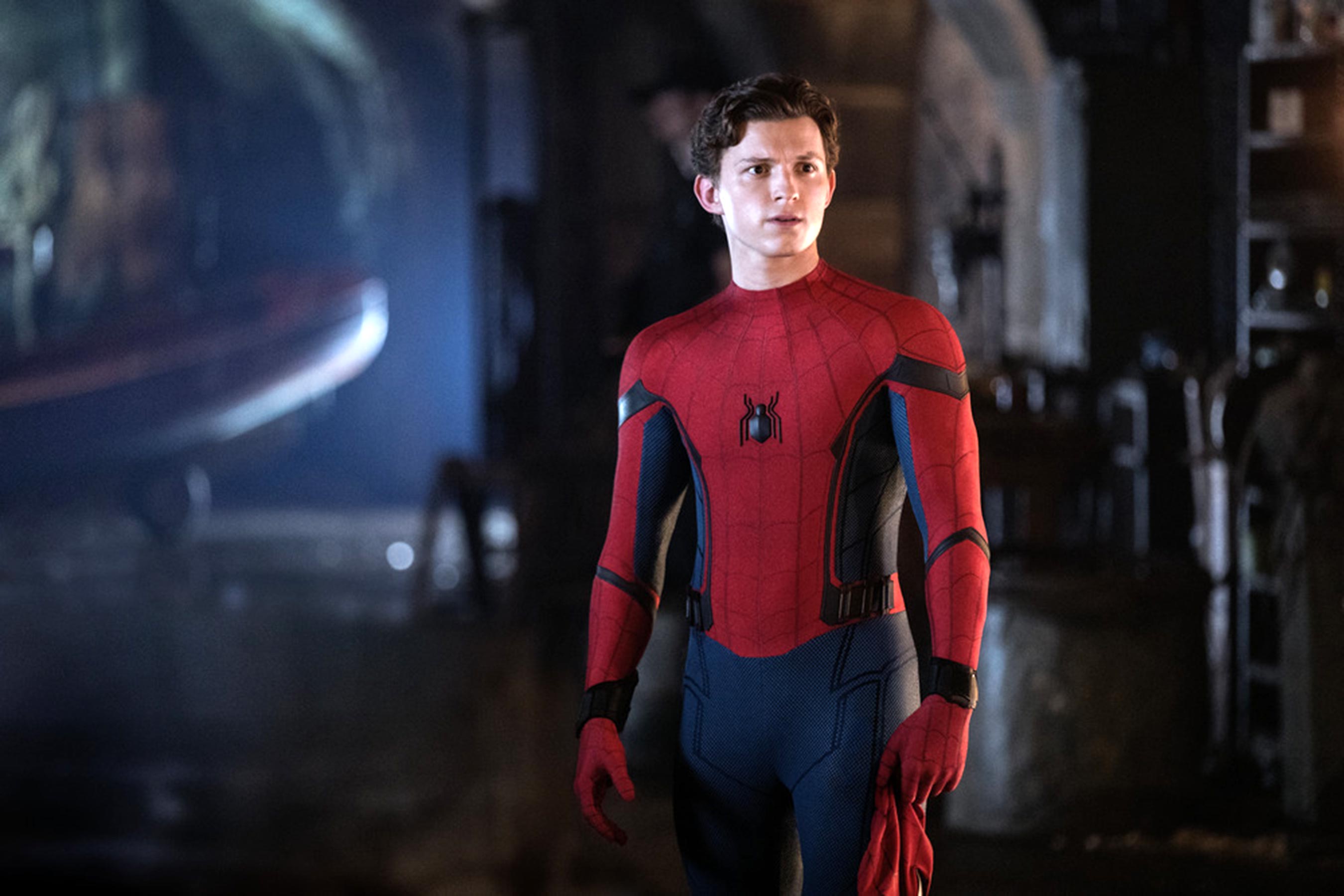 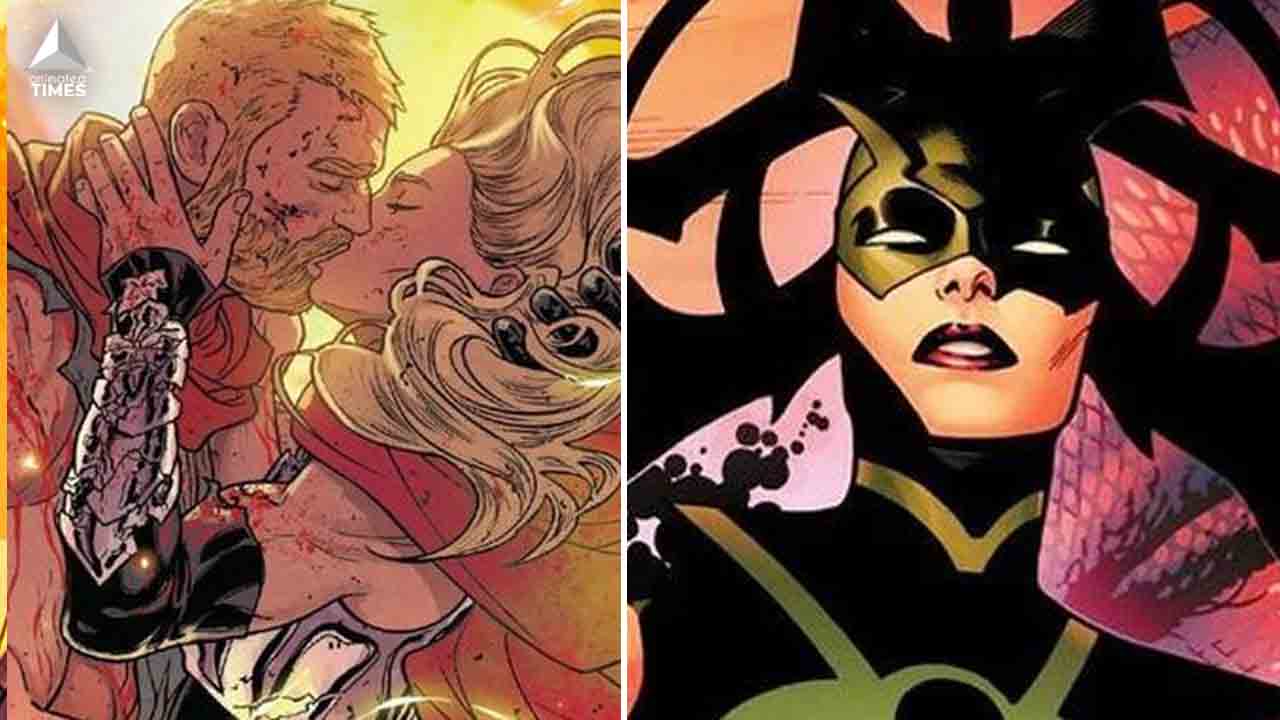