Moon Knight: The Teaser Trailer Is Released And Has Got The Fans All Excited

One of the shows that have got fans all excited is the Disney+ series the Moon Knight. It has stirred up the audience and has become a highly anticipated show. But, Disney is being generous and has recently released Moon Knight’s teaser trailer that has got the fans too excited for the series. There are many reasons why fans are excited about this particular series. Out of those, the first is the actor playing the titular character. Oscar Isaac becoming a part of the MCU is a blessing for the franchise and a treat for our eyes. Are we right or are we right? Secondly, the character Moon Knight is often considered as the equivalent of DC Comics’ Batman. Of course, they are different! So, the teaser trailer is up. Let’s talk about it!

Moon Knight: The Trailer Teaser Is Released And Has Got The Fans All Excited

Hulu hyped up the fans with its tweet about the trailer dropping on 17th January, Monday. Check out the tweet below:

Tune in MONDAY for the world trailer premiere of the all-new @disneyplus original series, @marvelstudios’ #MoonKnight ???? during the NFL Super Wild Card matchup on @espn/@abcnetwork. pic.twitter.com/p248BIAcM7

The fans are excited to see what Oscar Isaac and Ethan Hawke have in store for us to offer. It’ll be exciting to see the duo coming together for such a project. Not much is known about the plot. But one thing is clear, the titular character suffers from Dissociative identity disorder (a psychological condition where the person has multiple personalities).

Who is Moon Knight?

Moon Knight’s history is long as well as complicated. But we’ll make it short for you! Who is Moon Knight? Well, by this time, it must be clear to you that the character himself is struggling to understand who he is since he suffers from a psychological disorder. However, he does have some history. Moon Knight is Marvel’s most high-profile character to have survived with mental illness.

Marc Spector is a mercenary who was hired to protect an archaeological dig. But he was betrayed by Raoul Bushman, his employer. As Bushman plans to rob the treasures, Marc was left to die. However, he was given a second chance at life by the ancient Egyptian moon god Khonshu. Not only was he given a second life, but he also got superpowers. But, Marc had to give something in return. He had to agree to become Moon Knight- the earthbound agent Khonshu’s will. With his newfound powers, he starts to live many lives. But soon these personalities started taking upon him. This is how he started to develop the disorder. His different personalities are actual aspects of Marc’s personality and mind.

Well, Marvel’s Moon Knight and DC’s Batman have a lot in common, so much so, that fans have started to call Moon Knight Marvel’s Batman. But are they the same?

Both the characters have almost identical powers. But, there’s one thing that differs. That is the “no-kill” rule. Batman has the no-kill rule. But Moon Knight kills whoever he wants, whenever he wants.

So, in conclusion, Moon Knight is not Marvel’s Batman. He is different. He has a personality and choices of his own.

James Gunn Opens Up About Peacemaker's 'Craziest' Scenes to Shoot 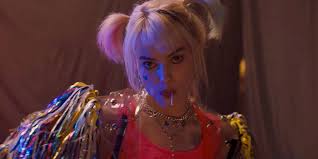 Read More
Margot Robbie, star and producer of Warner Bros.' future D.C. film Birds of Prey (And the Fantabulous Emancipation of One Harley Quinn), lately described why she felt the requirement to pitch the upcoming female-led superhero movie as an R-rated event." I think there's an assumption that a P.G. female-led action films is considered a chick flick," Robbie informed Vogue. Birds Of Prey Feels the 90s 'In The Best Way', According To StarIn Birds of Prey, Robbie repeats her function as Harley Quinn from 2016's Suicide Squad. 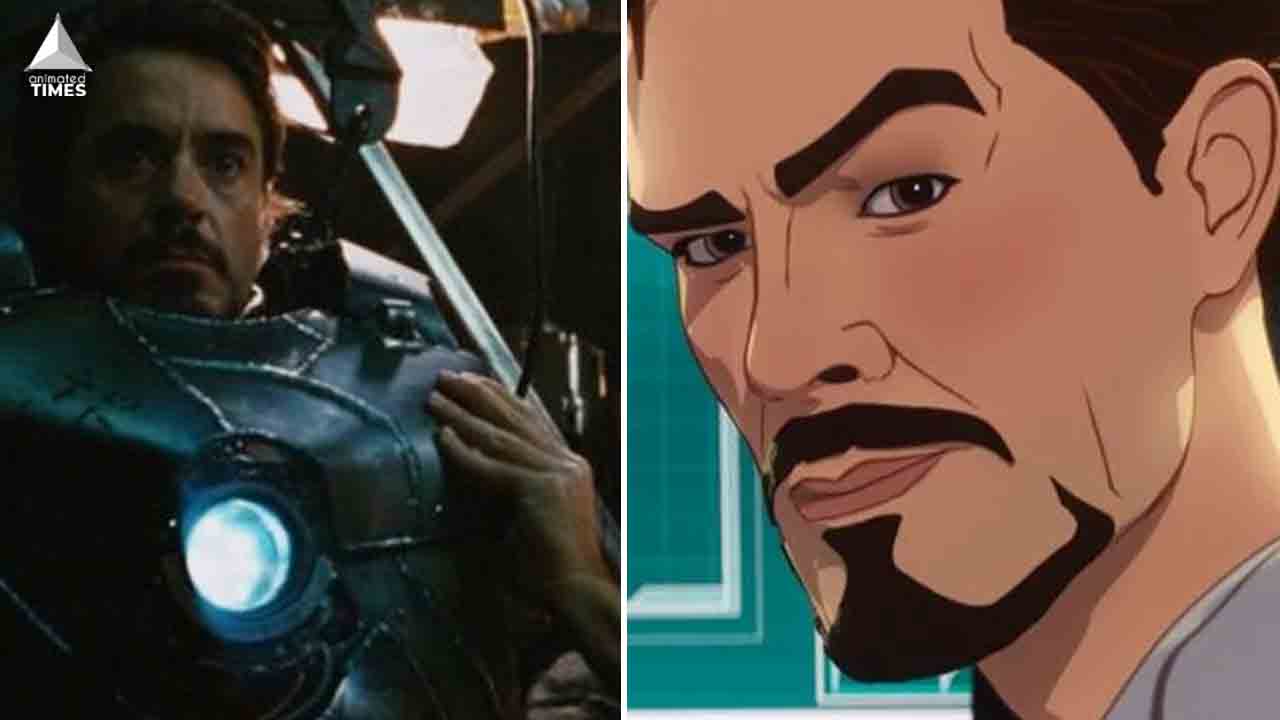 Read More
Marvel’s latest series What If...? has revealed some really shocking facts to the audiences and one such is… 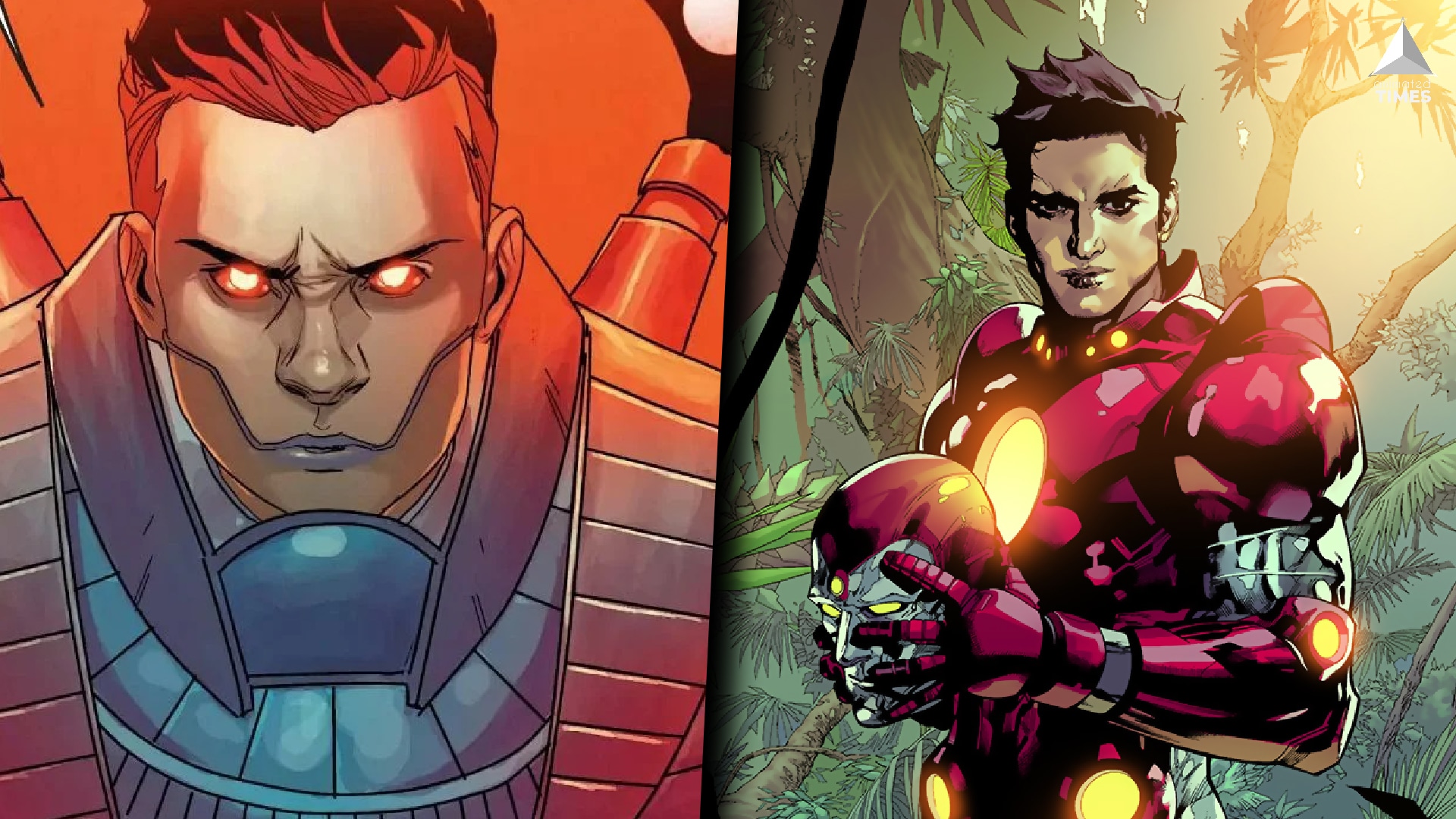 Read More
Young Avengers is considered the next generation of Marvel heroes with their issues and their own fates. With… 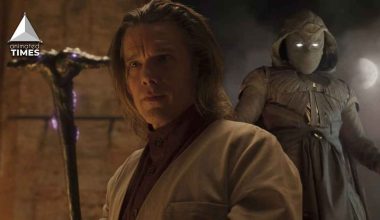 Read More
Moon Knight has already premiered on Disney+, finally giving fans a taste of the show’s tonality, the various…