It’s been five episodes that we have been shown of this six Marvel show, Moon Knight, which is currently streaming on Disney+. Each episode brings you through the hectic life of Marc Spector, a much more complicated man compared to what was introduced in the original comic books. First, audiences were shown Steven Grant, who tried to sort out his memory lapses and sleepwalking tendencies, only to reveal that he suffers from DID, with Marc Spector taking up residence in his brain as well as Konshu, the Egyptian God that resides within him.

After a lot of chaos and violence, we encounter Arthur Harrow (portrayed by Ethan Hawke). He is obsessed with Ammit, an Egyptian deity that judges people based on what they have done in life or are going to do (mostly sin). Later we learn Harrow has killed Marc Spector and Steven Grant in order to absorb their powers and gain great strength. In episode 5, we see Marc and Steven going through their respective Egyptian afterlife. Coming face to face with the difficult events from their childhood has helped them (Marc in particular) move forward and return to life, as well as save his partner and wife (Layla, portrayed by May Calamawy). It is revealed that Marc was responsible for creating his alter-ego Steven after inadvertently causing the death of his younger brother.

Layla Made Marc Happy And Steven Resurfaced Only After Layla Left

Recently a new theory was proposed that can give us reasons as to why Layla never found out about Steven being Marc’s alternate personality. She only came to know about it post their marriage. They stated that Layla hasn’t been a source of much joy and happiness for Marc, but instead has only brought him pain (the fact that he created Steven in order to deal with this pain). So it is their belief that perhaps Marc never needed Steven around at all (also adding to the fact that Khonshu seemingly only appeared after Marc killed someone, most likely in order for him to cope with the guilt).

With that being said, Marvel’s Moon Knight is now streaming exclusively on Disney+. 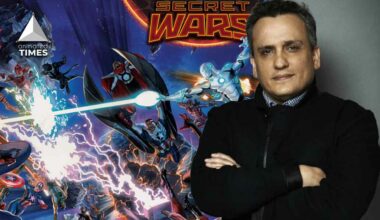 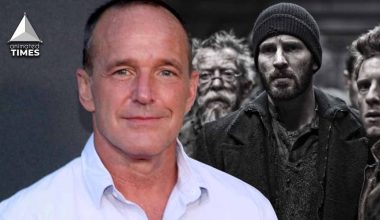 Read More
Clark Gregg (Agents of SHIELD) has finally joined the cast of Snowpiercer for its forthcoming new season. Gregg… 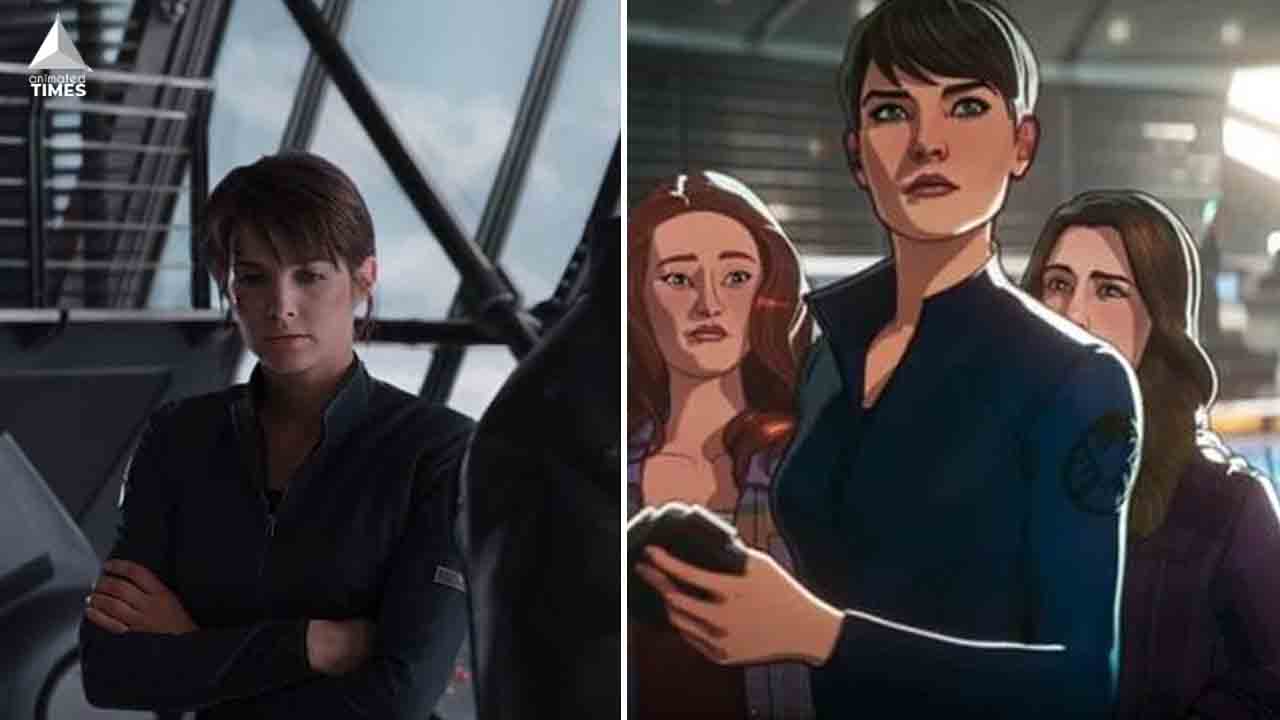 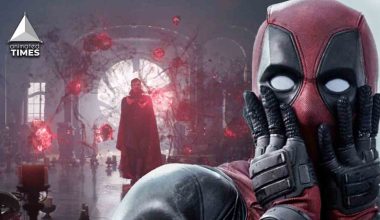 Read More
We were introduced to the “mystic arts” when Doctor Strange hit the theatres way back in 2016. Doctor…