Warning: This article may contain massive spoilers for Moonfall from start to finish.

If you’ve watched Roland Emmerich’s latest big-budget attack on our beloved Earth titled Moonfall, as a fan, you may be wondering what actually went down in the final act, once our group of heroes finally make it to the Moon in order to prevent a malevolent intergalactic artificial intelligence from decimating all living beings.

Brian Harper, played by Patrick Wilson might be the one to act as the surrogate for a lengthy sequence of flashbacks that tried their level best to turn the nonsensical narrative into something more coherent, but it was actually John Bradley’s K.C. Houseman who ultimately made the sacrifice play.

The megastructurist and conspiracy theorist had to stay behind to take out the evil alien force, only to be reborn later as a sentient computer program that is hardwired into the circuitry of the Moon itself. If this sounds weird, it’s because well, it is, but the actor made his best attempt to make some sense of it while appearing in an interview with The Hollywood Reporter.

“It was a complete left turn for me. I was totally blindsided by it in a way that I hope the audience will be as well. Because all the way through, Patrick was set up to be the hero. Patrick looks like a hero. He acts like a hero. It’d be a satisfying narrative arc for his character – who is plagued by self-doubt and going through a rough patch – to have that redemptive heroic sacrifice at the end. That the moment goes to K.C. instead, it almost comes out of nowhere.

But when I thought about it leading up to doing the final goodbye scene with Patrick, it made more and more sense. K.C. was completely alone. He had no family, no friends. His dad died, his mom had dementia and didn’t recognize him, and was fixated with space. There’s nothing left for him to come back to. He finally got to space and his life was never going to get any better than that. Also, he knows what it’s like to grow up missing a parent, and he didn’t want Brian’s son to go through the same pain he went through. So the seeds were all planted.”

Roland left the door open to a sequel, so we’ll have to see if that happens, but my theory is the moon isn’t the full extent of this. Maybe the moon is a part of a grand plan and whatever is in charge of the moon and that technology might have infested the entire solar system, the entire universe. So K.C. may be called into action for a couple more missions on a much grander scale.”

Emmerich had earlier told THR that he had planned on filming Moonfall 2 and 3 too, with a big cliffhanger in between the two movies, given the first one turns out to be a success. Well, Bradley seems more than ready, should he be called into action once again.

Here’s what the actor says: “Moonfall is an ambitious movie. But if Roland goes down the direction that he wants to, the second the third movie maybe even more batshit crazy than the first.”

Talking about the most recent box office numbers, Emmerich’s sequel-baiting ending of the film looks disappointing and seems like Moonfall will end on a note designed to hype future installments that won’t actually take place.

Popular Superheroes Who Had Supervillains For Lovers 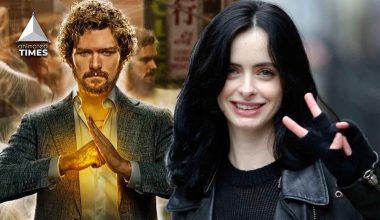 Read More
Way before Marvel Studios began making their own TV shows, Netflix had created a universe with Marvel’s superheroes…
If you’ve ever wanted to be James Bond, you might now have the chance to get one step… 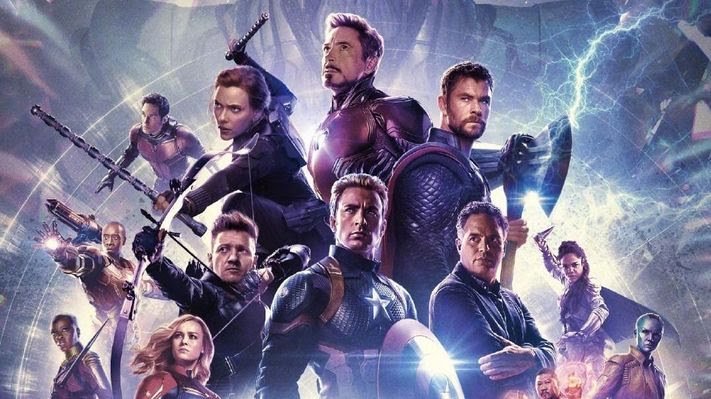 Read More
The buzz of Avengers: Infinity War seems to have no end. There always seems to be one thing… 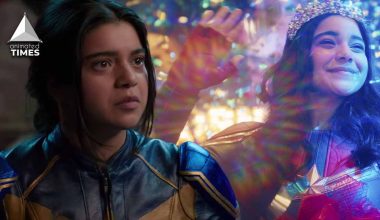 Read More
Ms. Marvel’s first official trailer is out, and with it has come outrage from fans. This time, viewers…