After seeking a remedy for a blood illness, Michael Morbius undergoes a terrifying change in the teaser. Most notably, after dispatching a would-be assailant, Morbius playfully mentions recent Marvel Cinematic Universe member Venom.

Morbius is about a doctor named Michael Morbius (Jared Leto) who turns into a vampire after attempting to cure himself of a rare blood condition. The character was created by Roy Thomas and Gil Kane and first appeared in Amazing Spider-Man #101 in 1971. He was formerly a Spidey villain, has subsequently evolved into an antihero in his own right.

The Movie Has Been Delayed Several Times

The movie was supposed to come out on July 10, 2020, seven months after the first trailer was released. It was pushed back to July 31 shortly after that. Morbius was postponed yet more after the COVID-19 epidemic, this time until March 19, 2021, and subsequently to Oct. 8, 2021. It was just moved back from October 2021 to January 2022.

How would Sony’s Spider-Man Universe Connect To MCU

Fans have been wondering for nearly two years about how Morbius, which is situated in Sony’s Spider-Man universe, would connect to the Marvel Cinematic Universe. This was partly sparked by Michael Keaton’s Adrian Toomes/Vulture debut in the first teaser, although not even Keaton understands the multiverse concept.

“I’m nodding like I know what the fuck they’re talking about,” Keaton recently explained. “I go, ‘Uh-huh.’ And I’m thinking, ‘You may as well be explaining quantum physics right now to me. All I know is I just know my guy. And I know the basics.’ They said, ‘You don’t know what we’re talking about, do you?’ I said, ‘No, I don’t, no idea what you’re talking about.'”

With Venom: Let There Be Carnage, the multiversal floodgates were opened even wider in October. Eddie Brock/Venom appears to be transferred to the Marvel Cinematic Universe in the film’s post-credits scene, as shown by a cameo by Tom Holland’s Spider-Man. Previously, director Daniel Espinosa hinted at a Venom connection in Morbius, saying,

Morbius, directed by Daniel Espinosa, will be released in theatres on January 28, 2022.

Here's Why Marvel's Soul Stone Demands A Sacrifice To Use!

Read More
The new Avengers: Endgame trailer was out last week, and we see Rocket Raccoon (Bradley Cooper) saving the universe from… 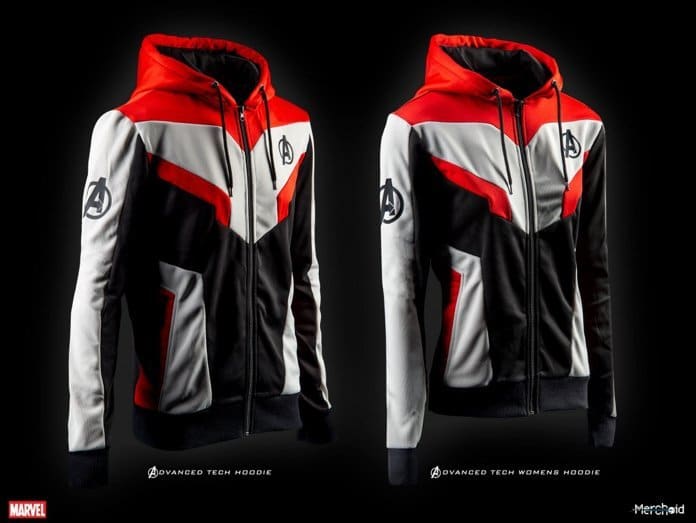 Read More
Marvel’s Avengers: Endgame “Advanced Tech” Hoodies were released and quickly pulled back in February because the significance of… 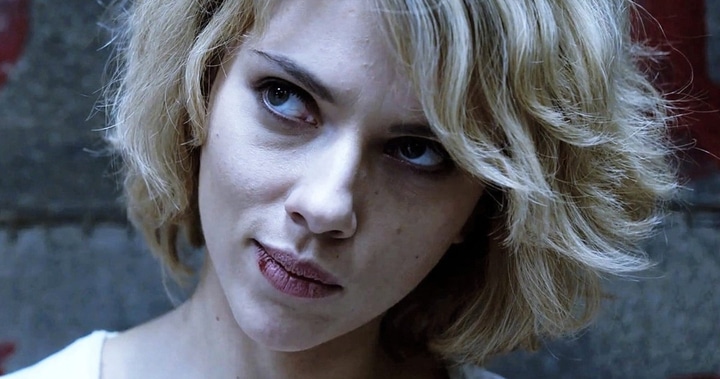 Read More
Scarlett Johansson has again found herself in the midst of another controversy due to comments regarding minority casting. But new reports say that her words were taken out of context. Could the whole statement make her views more clear? 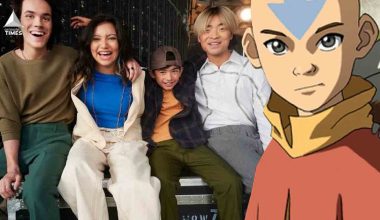 Read More
Avatar: The Last Airbender was originally an animated TV series. It aired on Nickelodeon for three seasons from…