Home
Gaming
More Developers Seem To Work On PS5 Rather Than Xbox! 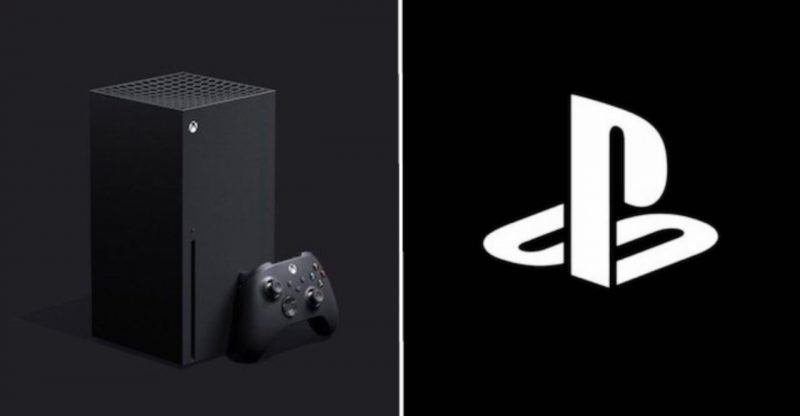 As has been the case for several console generations at this point, folks will likely be confused about the following by the end of this year: do I pick up the PlayStation 5? Or do I pick up the Xbox Series X? (Nintendo seems content to do its own thing and isn’t competing for the same bleeding-edge graphics demographic.) While there’s no telling just how many video games either console will launch with, a recent report from this year’s Game Developers Conference seems to indicate that more developers are working on, or plan to work on, PlayStation 5 titles rather that stuff for the Xbox Series X.

As Per The Data Collected: 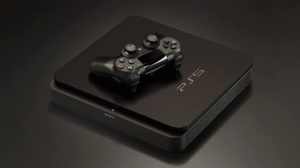 The new PS5 with an appealing look

According to the data collected by GDC, which had nearly 4,000 responses, 11% of those that responded indicated that their current project is for the PlayStation 5. In contrast, only 9% reported their current project was for the Xbox Series X. (Notably, the survey was conducted before the “Xbox Series X” name was announced so that these numbers may have shifted slightly since then.) 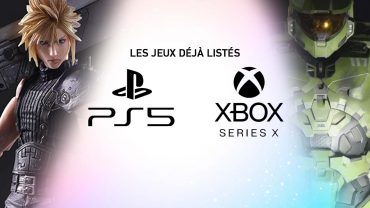 Write For Us
Tags:#PlayStation5, Gaming, Xbox