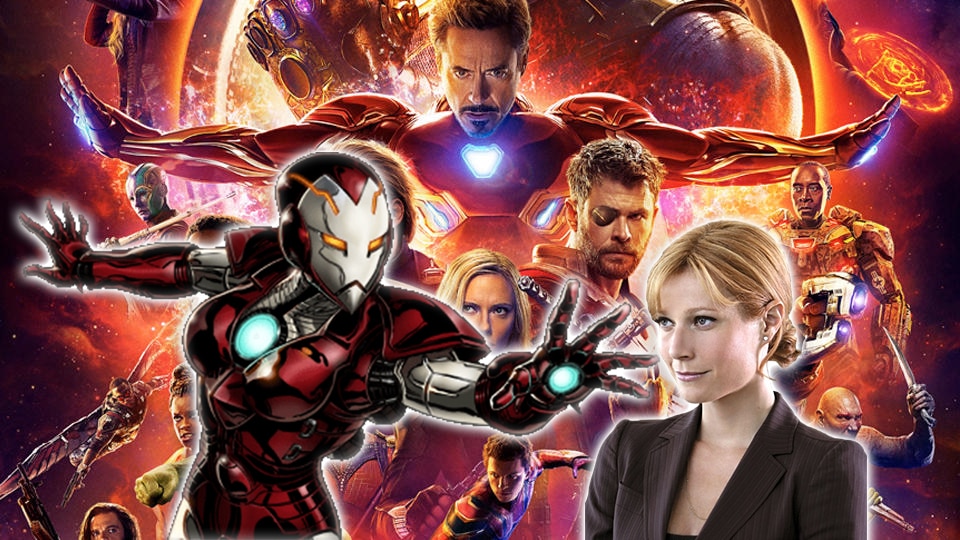 Many fans believe that Pepper Potts will turn up in Avengers 4 next year, and a new image has now lent us more credence to the belief.

A new image has surfaced online of the Hero Vision toyline from Avengers 4, featuring many characters in their new space-like costumes. The image is a bit fuzzy but features Rocket, Thor, Captain Marvel, Captain America and Iron Man. However, it shows another character in purple, wearing an armour similar to Iron Man.

Many fans believe this to be Pepper Potts in her Rescue Armour, as she features a similar energy blast to Tony’s Iron Man. There are also a few characters in the bottom left corner, but we’re not sure who they exactly are. They appear like Thanos but we’re just not sure about it.

Earlier, Gwyneth Paltrow who reprises Pepper Potts posted a behind-the-scenes photo of Avengers 4 where you can see her in a motion capture suit. She did survive the “Snappening” and Avengers could use more help to go against the Mad Titan. We’ve seen her kicking ass in Iron Man 3, so she could actually be a great addition to the team. 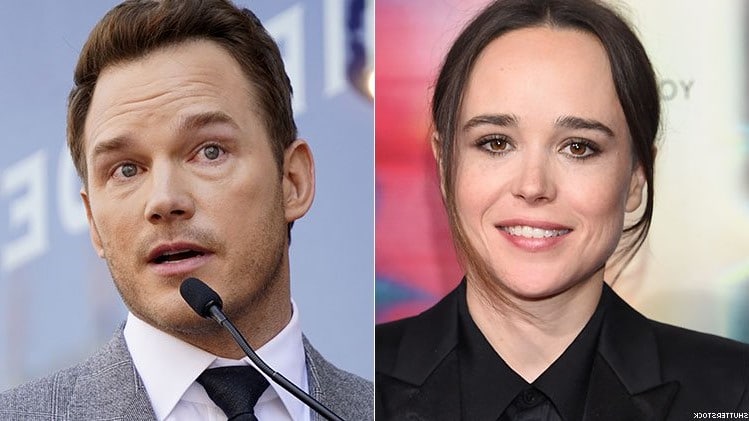