Fans often dislike the fact that Hollywood lacks “originality” especially when it comes to the remakes. This can be a problem for some films, but there are times when it is actually fun to see the movie put a fresh take on a familiar story. For those of you who love movie remakes, 2022 is the year for you!

What’s the best part about these remakes this year is that include something for everyone; be it family films, horror movies, adventure films. Some of the remakes are bringing back the famous stories while some are giving a second chance to some which have been overlooked. Here are a few movies to look forward to!

1. Death On The Nile 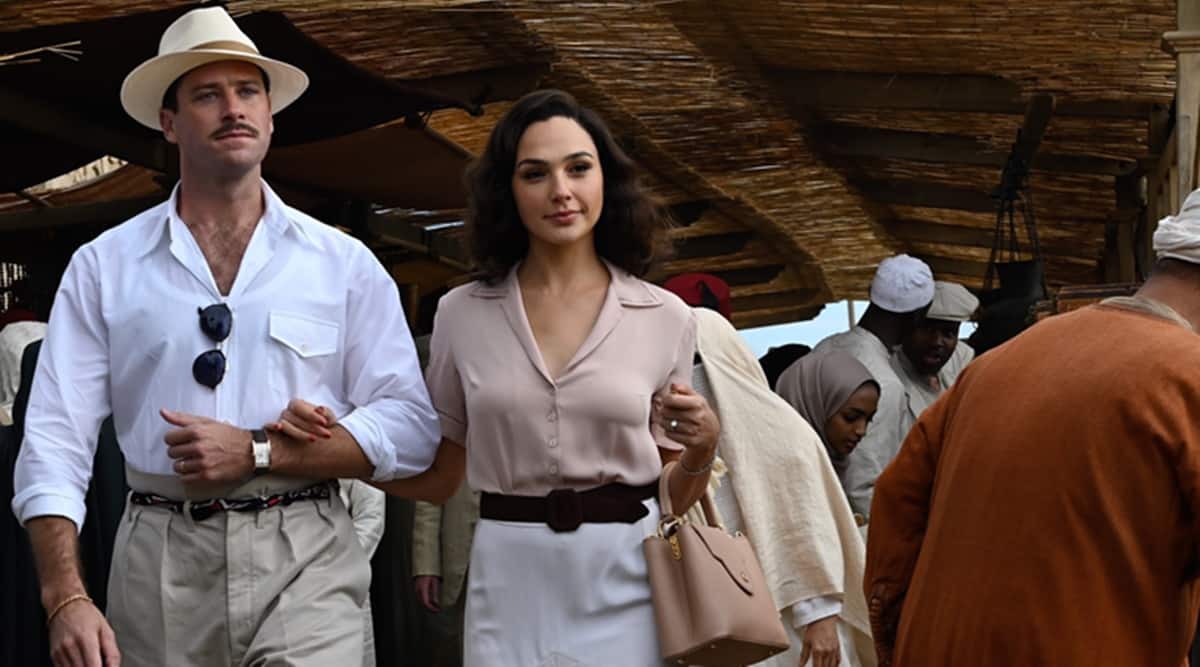 And now Kenneth Branagh is returning for its sequel, Death on the Nile as both the director and the famous detective Hercule Poirot. Though the movie is a sequel, it was already adapted back in 1978 and is a popular film of that time. Those who have read the book, know how well-written the story is and with the amazing star cast, the new film can do wonders. The star cast includes Letitia Wright, Gal Gadot, and Russell Brand. 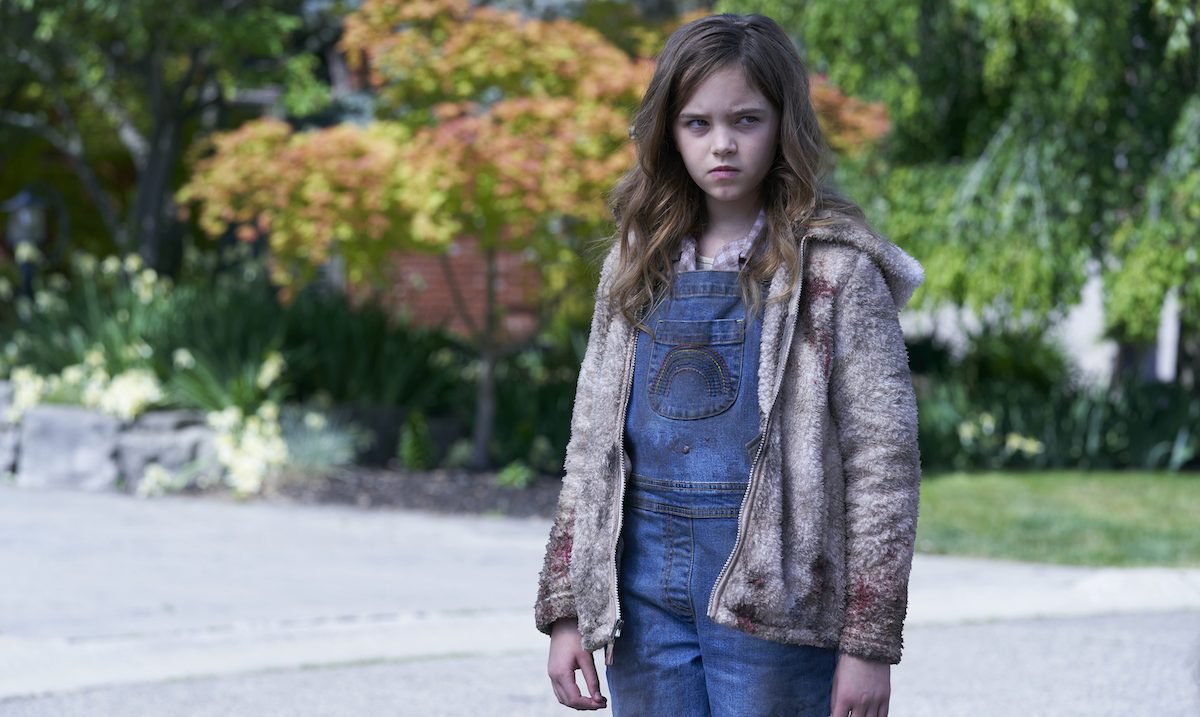 Stephen King is an icon thanks to his amazing works which have been loved by so many and out of those, some have received Hollywood treatment. Firestarter is one of the most underrated films that was based on a Stephen King novel. It was released back in 1984 and had a very young Drew Barrymore as the lead.

The story is about a young girl who ends up developing pyrotechnic abilities. The story is getting a retelling with Zac Efron as the father of the young girl who is being played by Ryan Kiera Armstrong. We can’t wait to see how the interesting thriller story about the father-daughter would turn out to be!

3. Father of The Bride 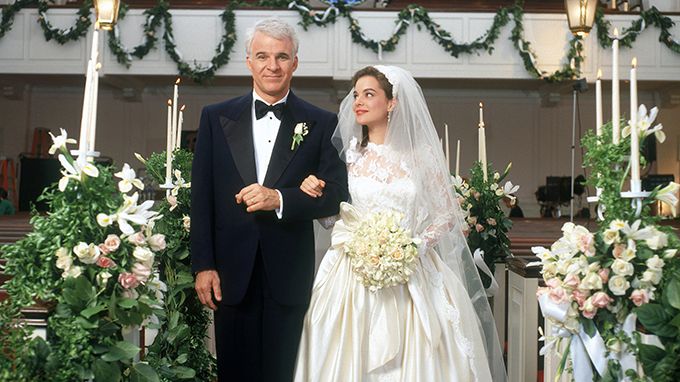 Father of the Bride was an amazing family comedy back in 1950 and was later remade into a much more popular version with Steve Martin in the lead. The movie is getting a remake in 2022 with more of a modern touch and an updated approach.

The brand new version will be revolving around a Cuban-American family and Andy Garcia is set to play the role of the father. It will be interesting to watch since Garcia is not well known in a comedy role so it seems a bit unusual to take him the role. But irrespective, it will be a sweet story about “family” with a new take! 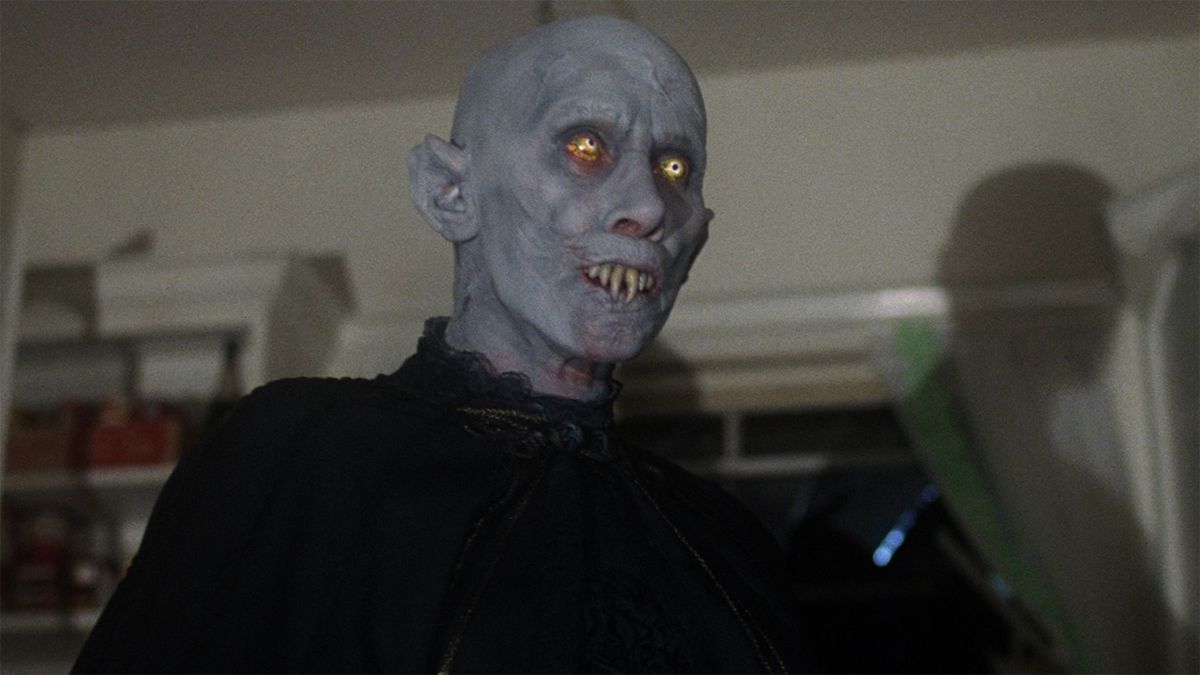 Another Stephen King’s work is getting a remake in 2022 with a newer version of Salem’s Lot. The 1975 novel centers around a young writer who has come back to his hometown to find some inspiration for the new book he is working on. But then he realizes that the town is actually being preyed upon by a vampire and all the residents are being turned into vampires.

The movie has been adapted many times and the 1979’s two-part made for television movie is the most popular one. Writer-director Gary Dauberman (Annabelle and The Nun) is part of the project so we can expect something huge coming off! 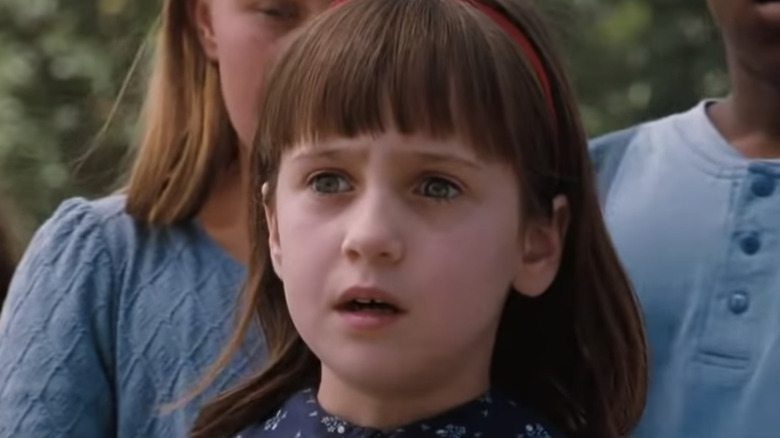 Matilda is a nostalgic movie for most of us and we have grown up watching that film back in the 1990s. It revolves around Matilda who is extremely brilliant but is often ignored by her mean parents and horrible principal. Thanks to the support from her “friends”, she is finally able to take a stand.

The story is based on a Roald Dahl book and the new version does have a tough fight to give to the popular old version. But considering Emma Thompson is playing the evil Miss Trunchball, we can have greater expectations.