Superhero fans across the world know that death is an important part of comic book storytelling. There are few things more tragic than the demise of a superhero, except maybe when a bad guy meets his own gruesome end. When a beloved character dies, it leaves behind readers who were attached to that character. Thankfully, nobody wants their favorite heroes and villains to die (well some villains anyway). But in the end we never truly expect any characters to stay dead forever – or at least we hope not. That being said, these are the 5 most brutal superhero deaths in comics, ranked in ascending order – 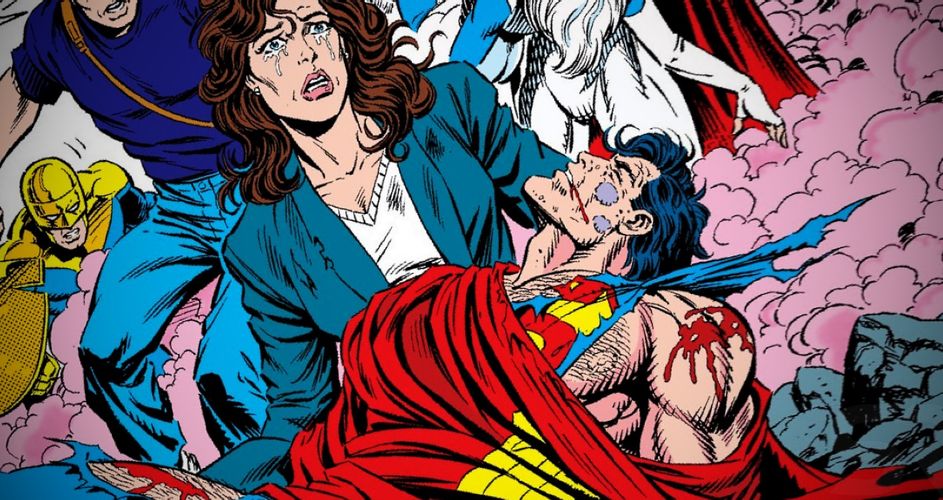 It is no secret that Superman has been killed before, but The Death of Superman storyline that was released by DC Comics in the ’90s is one of the most memorable Superman stories. The story goes back to 1992 and fans still love talking about it. The main conflict began when Doomsday appeared and destroyed anything he touched. The Man of Steel went after the demon, but things didn’t turn out as he had hoped they would – Superman was on an even playing field with his enemy, and they each landed just as many hits on each other. While this was going on, Doomsday continued to destroy everything else in sight. Superman gave it his all though and in the process ended up suffering heavily at Doomsday’s hands. As one of the most shocking and brutal superhero deaths in the comics, it was also adapted in Zack Snyder’s Batman v Superman: Dawn of Justice.

Related: 10 Of The Most Heartbreaking Villain Deaths, From The Marvel Comics Ranked 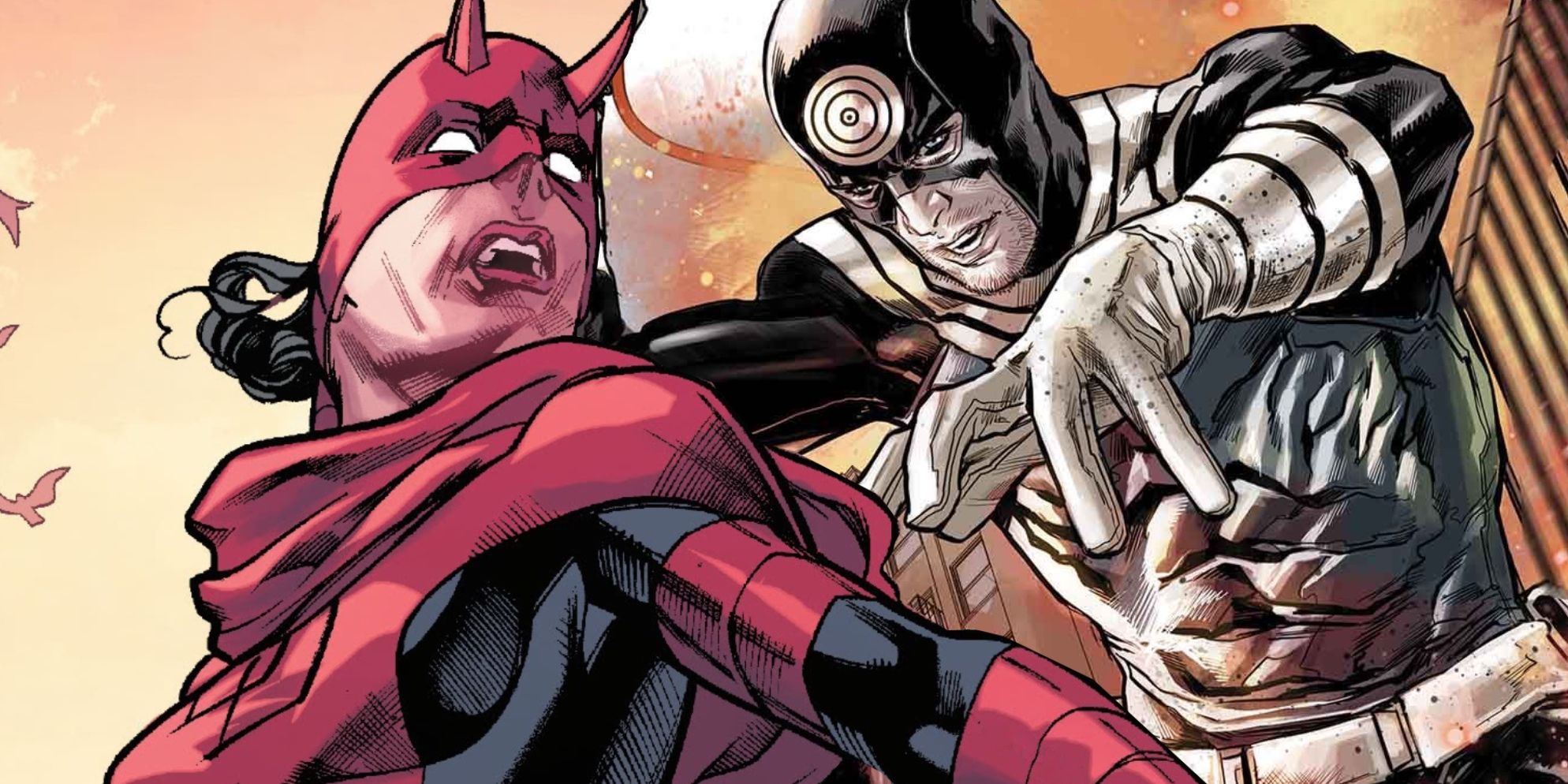 Elektra is one of Marvel’s most popular martial artists and assassins. She was trained by the infamous organization The Hand, which is why we were surprised when she met her end at the hands of Bullseye in Daredevil #181 back in 1982. Her death was quite a shock to readers because of how sudden it was. This character had really grown popular after being introduced into the timeline of that book through an earlier appearance in issue #168. 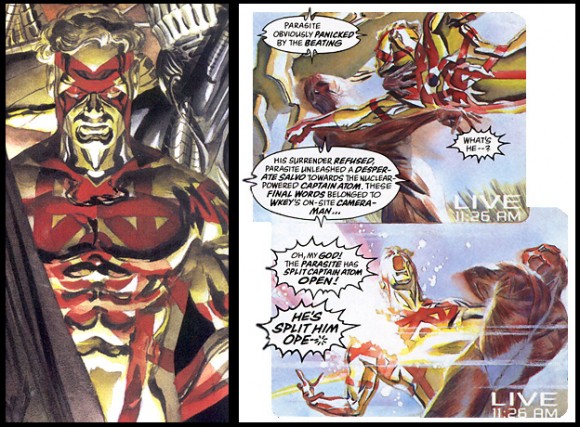 Kingdom Come, a spin-off of the popular DC Comics title Superman: The Man of Steel was a very dark and gritty comic book series that saw Superman confronted with the fact that his fellow superhero friends, including Batman, needed to be forcibly retired. One event that helped precipitate some heroes into crisis occurred when Captain Atom tried using his atomic abilities against Parasite, who simply tore him apart before stealing away his powers by absorbing them. That act resulted in a massive nuclear explosion that was large enough to destroy all of Kansas.

Related: 10 Superheroes Kingpin Has Wiped The Floor With In Comics 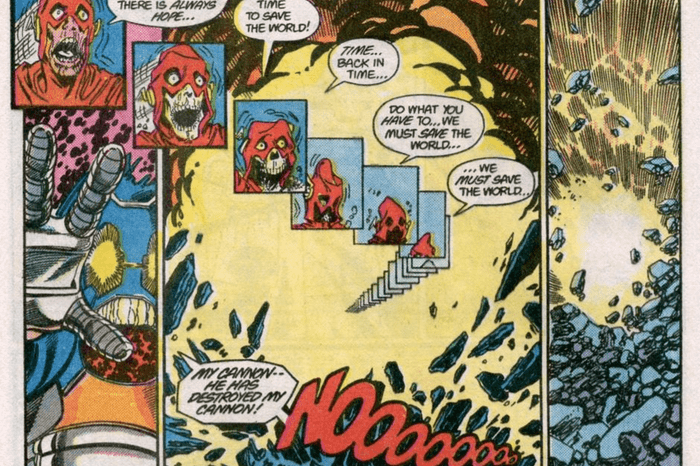 Supergirl’s death was a sad event and the sacrifice she made to ensure that the multiverse was saved affected not just her, but the Flash too. The original Flash Barry Allen dies in this story arc which shows that many things can be done for the greater good, meaning that even with very little possibility of success, sometimes you need to do it for everyone else. This really reminds fans of Supergirl as she died for everyone and everyone else who was in danger when Reign threw Kryptonite into Earth-1. It didn’t seem like she would fail and this is why Barry did what he had to – so no one else could die, including himself.

It has often been said that the death of Gwen Stacy in 1973 was probably one of the most significant deaths to hit Marvel comics. Gwen Stacy, Spider-Man’s longtime girlfriend and a major part of his Silver Age adventures died at the hands of the Green Goblin when he kidnapped her and then threw her from the top of Brooklyn Bridge. Spider-Man managed to save her with a web but unfortunately, it was too late.

Super Bowl: All DCEU Movies And Characters Seen In The Trailers, Explained 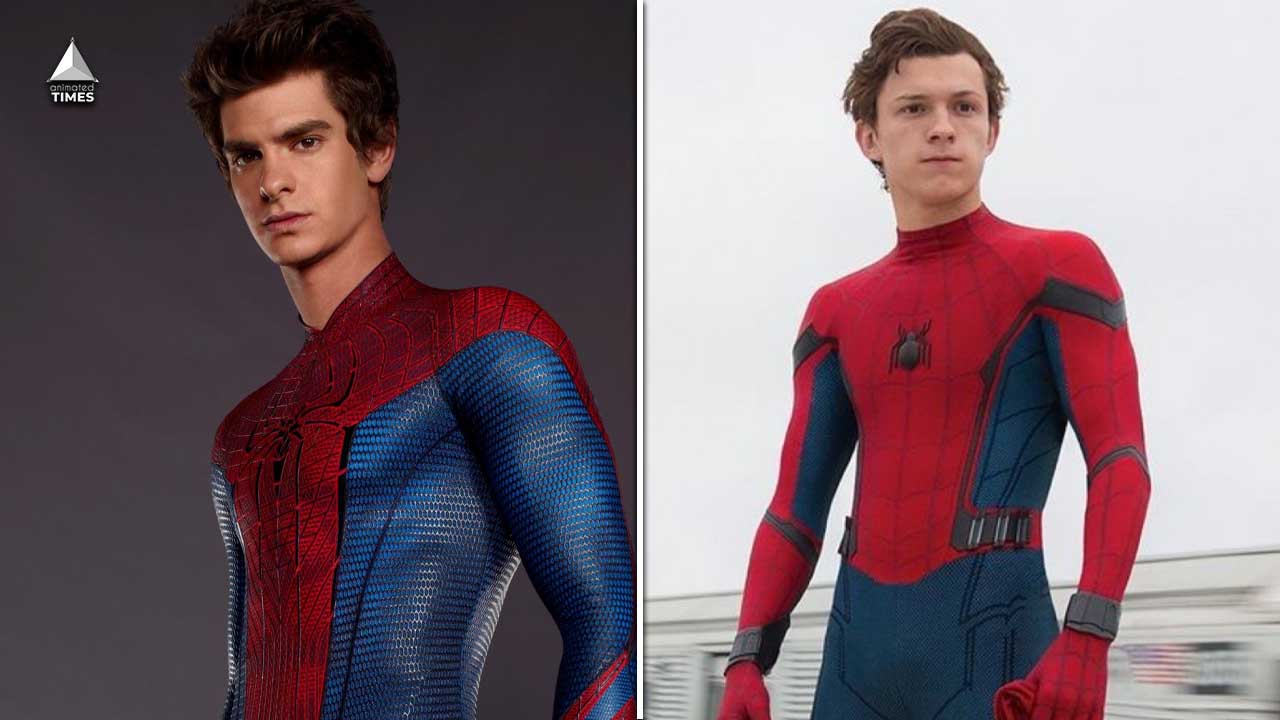 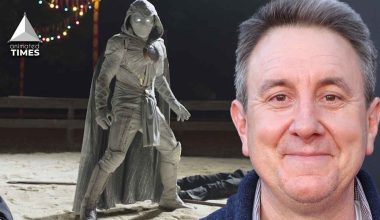 Read More
Fans are not happy with Marvel and Disney+’s Moon Knight. It is being review-bombed on the internet. So… 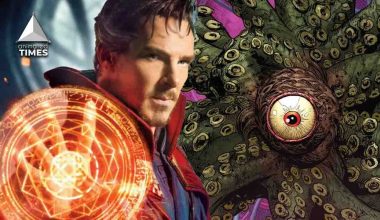 Read More
In the Marvel universe, Shuma-Gorath has been a mind-bending and powerful eldritch God monster. While the creature has… 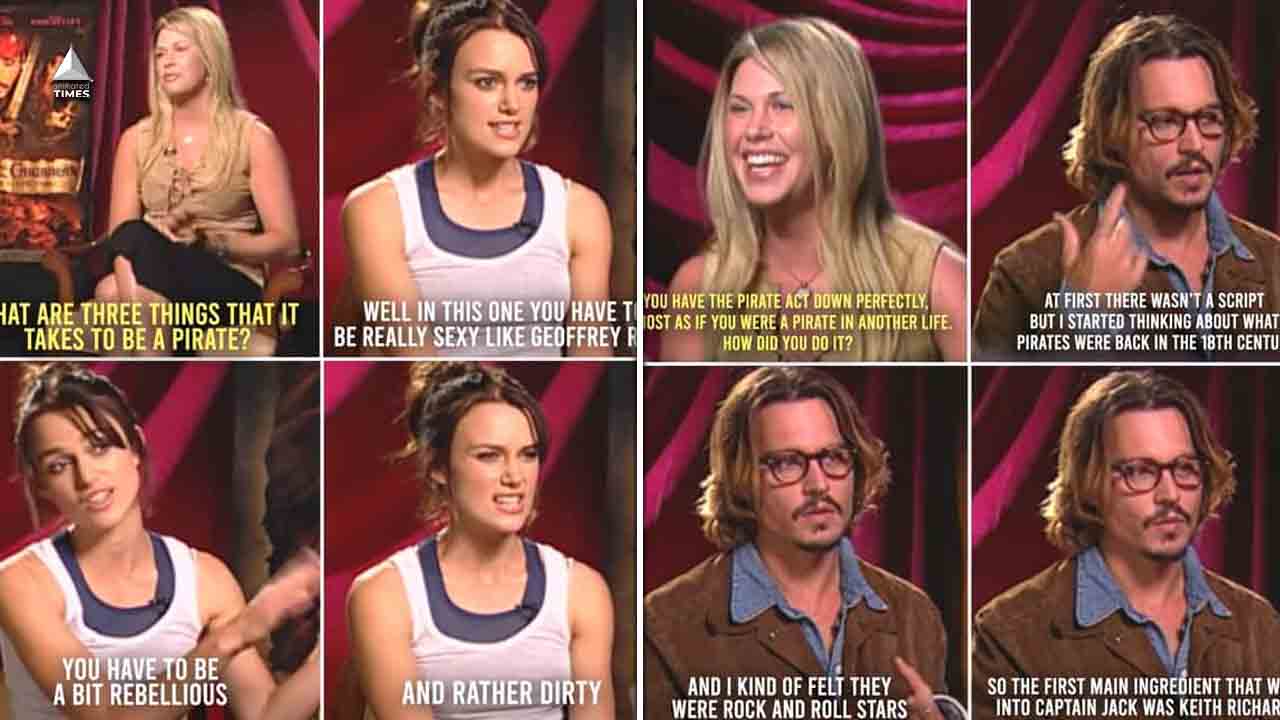 Read More
‘Pirates Of The Caribbean‘ is a series of films produced by Jerry Bruckheimer. It is based on Walt…