The way Infinity War ended actually raised a lot of questions. A hell lot of them and I mean it. Some of those were:-

1. Does Thanos have the desire to kill the Avengers?

In the entire movie, Thanos has shown no hatred to the Avengers. He just wants to get all the Infinity Stones and would destroy anyone who would come in the way. But he left Star Lord, Drax, and Mantis alive. He even said to Iron Man that he respects him. So does he actually have any desire to kill them?

So, what is exactly going to happen in the second part of the biggest crossover in the entire MCU?

Well, here is a crazy fan theory about it. 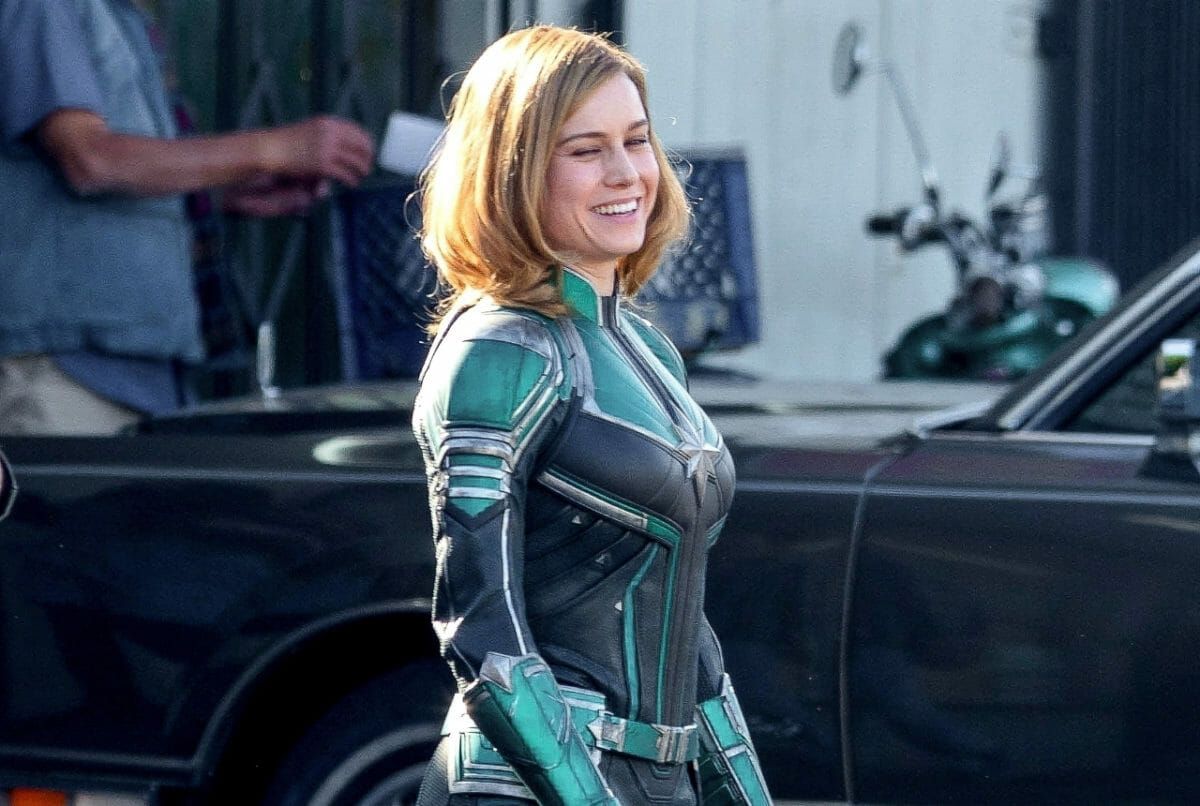 Now, with Captain Marvel to the rescue, she would find out what exactly happened to the entire universe. However, she would later discover that no one actually died. They just have traveled to some parallel universe. In that universe, the heroes will fight together to merge both the universe.

And in the reality, Iron Man and the team would try to find Thanos and take revenge for what he did to the universe. Whereas Thanos would be busy setting up a new world where people would follow his commands, completely unaware of the fact that there are heroes in two universes who are willing to kill him and restore everything back to normal.

However, with no reality stone and no time stone, how could all this be possible? Well, there is the only person who could do so, and that is Captain Marvel.

So how are we so sure about this? Remember this scene from the trailer? 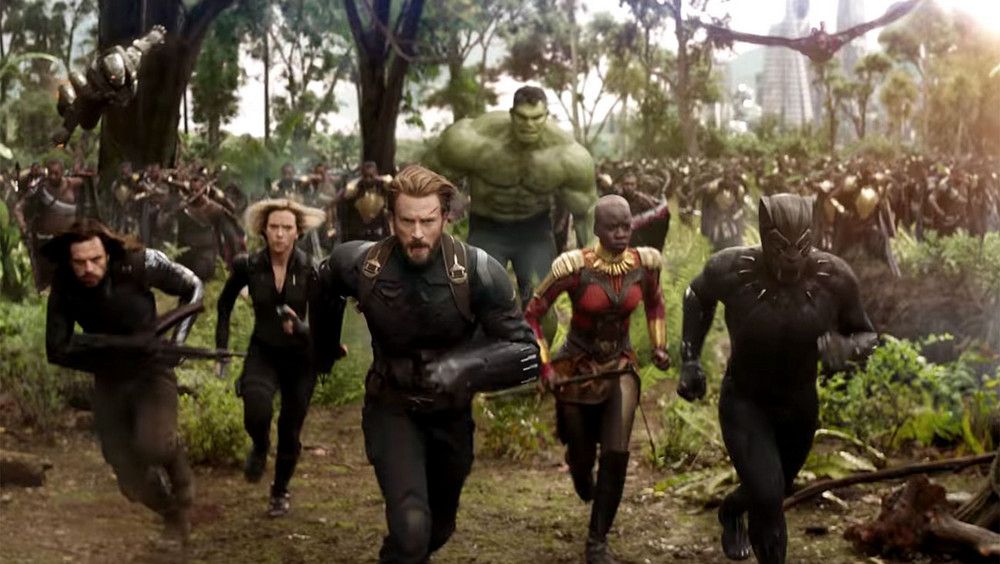 This was not in the movie and it features Bruce Banners as the Hulk. So is this from Infinity War Part 2?