Avengers Endgame directors suspect that the assemblage of the Marvel Universe’s biggest stars at the funeral for Tony Stark is the “most expensive shot in movie history.”

The costliest shot in history?

“For people to just stand there, they’re not even moving,” joked the co-writer.

Asked if digital trickery was used to gather the mourners in one place, Joe confirmed: “everyone was there.”

The ultimate, but clever prank 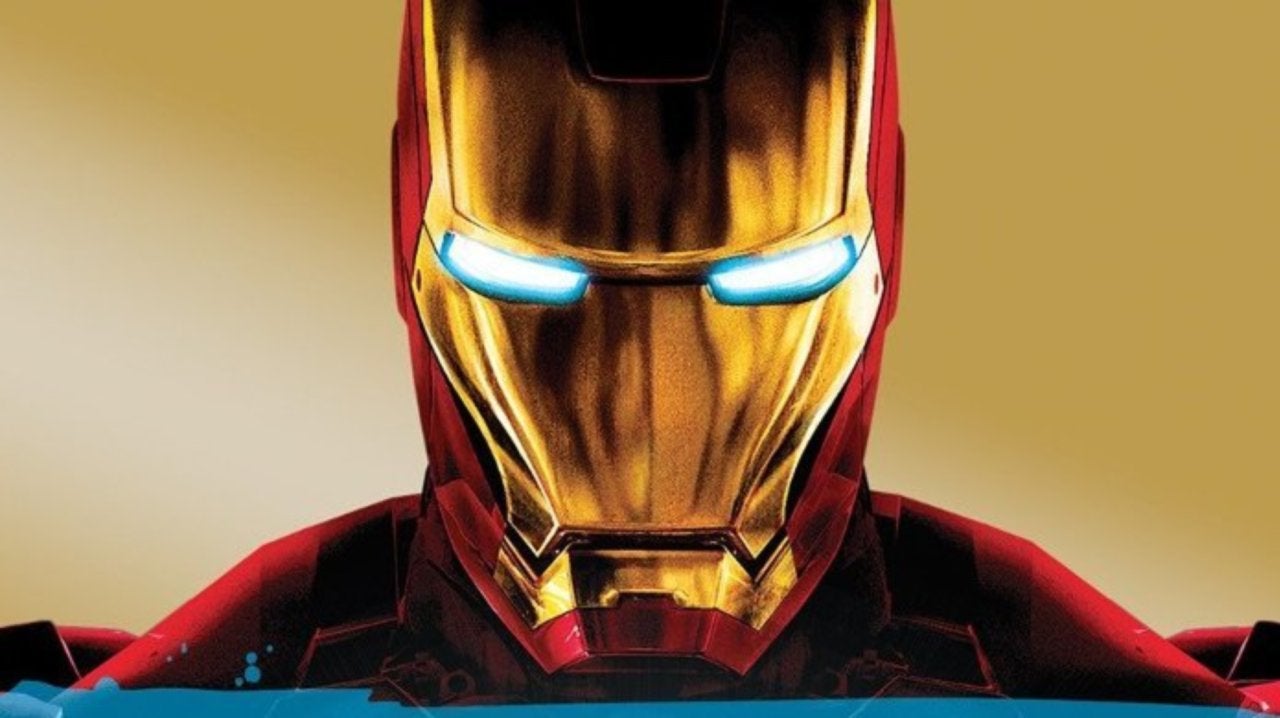 “They were all brought there under this pretence that they were coming for a wedding — it’s kind of heartbreaking to think about now — but they all have managers, and agents, and hair and make up, and we can’t tell anybody what we’re up to, because it can leak through one of a thousand sources,” he said.

“So they were all brought there under the pretence that they’re coming for a wedding, and the day they got there and we started to dress them in the black outfits, they said, ‘This is a very strange wedding.’ We said, ‘It’s because it’s actually a funeral.’”

“Plus they were going to the middle of nowhere in Georgia,” added the co-writer.

Only a select few actors were let in on the secret, apparently. It had been a testament to how good the actors were.

Star of the show, Tom Holland 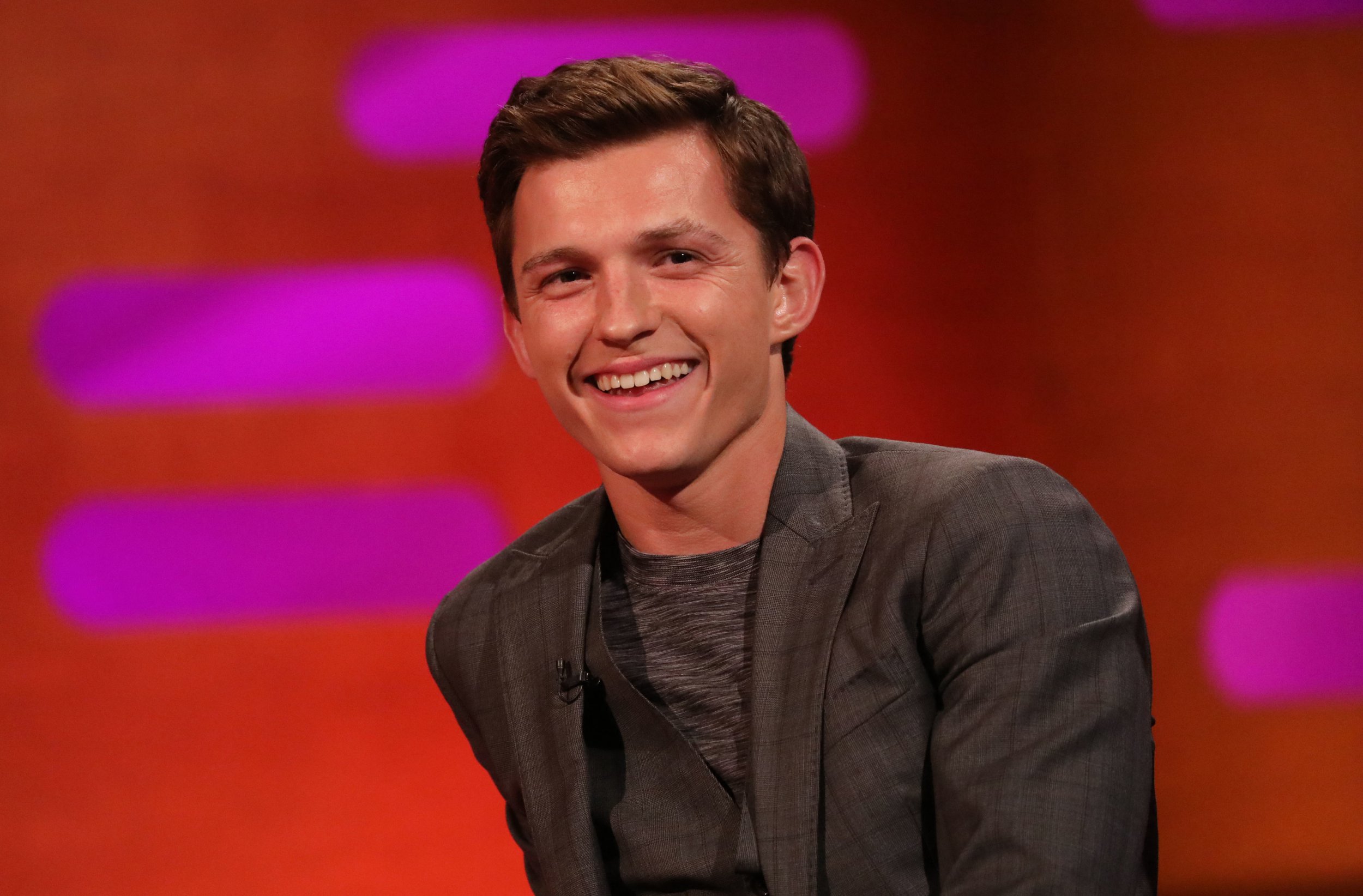 Spider-Man star Tom Holland earlier said he was excited to attend the wedding. Imagine his surprise, only to arrive for shooting and notice the absence of Downey Jr.

“Tom Holland thinks he still was acting in a wedding that day,” Joe joked. “I don’t think we ever told him what it was.”