The Marvel Cinematic Universe fans have met a lot of truly memorable characters through the franchise’s many films and television shows. While some fan favorites include Winter Soldier, Loki, and Black Widow for their contributions to previous Marvel movies as well as their turns in relatable standalone MCU films, there are also a handful of characters who didn’t quite hit the mark with Marvel fans. Whether it’s because they were seen as expendable side characters with few redeeming qualities or due to lackluster live-action performances, here we’ll take a look at a couple of Marvel Cinematic Universe characters that viewers either never warmed up to or hated from the moment they arrived on screen.

With that being said, these are the 4 most hated Marvel Characters, ranked in ascending order –

A few villains were irritating to witness in the MCU. Though some managed to win over audiences like Thanos and Killmonger, others did not manage to grab much attention. For example, Malektih the Dark Elf was an adequate villain with a good story arc and background but he wasn’t as impressive as other villains who showed off power and special abilities that made him stand out such as Thor: Ragnarok‘s Hela, Loki, or Vulture.

For years, fans have argued about which Avenger was the strongest of the group. Thor or Hulk? So when Captain Marvel made her debut in the MCU as a new hero to claim a spot as an Avenger, fans weren’t instantly impressed at all. Even some Avengers didn’t like Carol Danvers when she first joined their team and for some time there were a lot of angry discussions on social media about her position in the MCU, despite how successful her recent, post-Avengers movie was turned out to be. 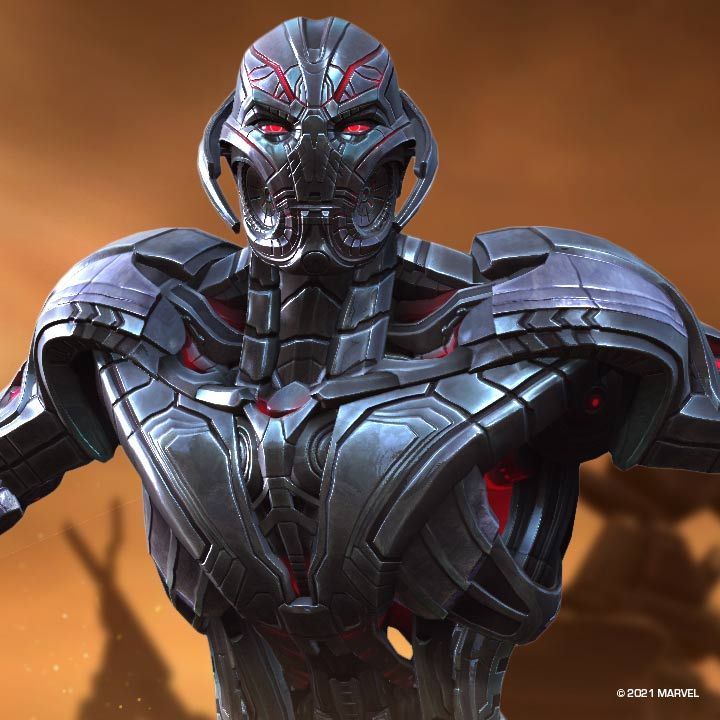 Ultron made his live-action debut in the 2015’s Avengers: Age of Ultron. And while he looked beautiful on a screen, he was viewed as one of the film’s most reviled villains. This was due to his unpopular portrayal. Groot might’ve danced like an awkward white guy in Guardians of the Galaxy that year. But at least he also had a genuine bond with Rocket Racoon. The comic book counterpart of the character was Hank Pym, who created him through artificial intelligence. One fan even talked about how if Hank fought Doctor Doom it would look “worse than Kevin Bacon vs Bob Dole.”

The Falcon and the Winter Soldier centered on what happened to Steve Rogers after the events of Endgame. Eventually, Rogers gave up being Captain America in favor of Sam Wilson taking over for him. But it was eventually revealed that a military-funded program secretly replaced Rogers as Captain America entirely for their own benefit. This made fans both excited and angry. Many were happy to see John Walker return as U.S. Agent possibly post Avengers: Endgame but also against his existence as he had brought down their hero seemingly without remorse.