Few villains in Marvel history have had as much of an effect on the page and film as Thor’s mischievous brother, Loki. Loki, ever the trickster, has been causing havoc for millennia – both in comic history and in real-world mythology. This is possibly one of the most fascinating elements of Loki and Thor; their stories have been repeated since the Viking era and continue to be told. Loki, as wicked as he is, is frequently making mischief for Thor, Odin, and the other Asgardians; occasionally, he takes his antics to Earth, where he may wreak even more havoc. Despite all of the issues he has caused for the various Marvel heroes, Loki has found himself often doing good-natured things, despite his innate evil intentions.

He is a true villain who, at times, is in conflict with himself, disputing multiple versions of himself. He’s also a character who isn’t scared to do the right thing for the sake of his own ambitions. Here are 5 of Loki’s most heroic acts!

Stood With Thor Against The Frost Giants

Though Loki and Thor are frequently in conflict, the two have a long history. After all, they were raised as brothers, so there is a special tie between them. Loki first demonstrates this when he joins Thor, Sif, and the Warriors Three in their battle against the Frost Giants in Thor. It’s the first time we see Loki in action, even if he doesn’t have much to do.

Of course, this was the incident that prompted Odin to exile Thor to Earth, so Loki’s goals were not always pure, but it’s still quite fantastic that Loki took up weapons at his brother’s side. It demonstrates that the two brothers clearly care for one other, even if their aims don’t always align.

In Thor: The Dark World, Loki didn’t have much of a choice, but when Thor required Loki’s aid to plot against Malekith, Loki answered the call and supplied some mischief. Loki assisted Thor in leading Jane to Malekith, who took the Aether from her, thereby sparing her life, using an illusion that included a severed Thor.

Once again, Loki takes advantage of the situation by faking his death and assuming the throne of Asgard as his own under the guise of Odin. However, Loki did utilize his abilities to assist rescue an innocent life, which is something we haven’t seen him do very frequently. Perhaps his ultimate purpose was not pure, but he assists his brother when he is needed.

If we can say one thing about Loki, it’s that he typically has Asgard’s best interests at heart. He honestly feels he is deserving of the throne. He sincerely feels he is the finest candidate for the position of king of the realm. He also cares strongly about the Asgardian people’s existence and assists Thor in his struggle against Hela in order to rescue them all.

Loki fights Hela’s zombie army with his helmet and daggers in the climactic battle of Thor: Ragnarok. He also reclaims Surtur’s crown, resurrecting the demon, who then destroys Asgard, the source of Hela’s power. Loki once again demonstrates that he is a vital ally when the destiny of the universe is at stake, and his actions rescue everyone.

Everyone is familiar with the Avengers, but did you know that the MCU perfectly replicated the comics in that Loki was the one who brought the Avengers together in the first place? It is, indeed, one of the God of Mischief’s worst regrets. His objective was to employ the Hulk to battle Thor (a strategy that is also seen in the film), but this leads to Thor and the Hulk joining up with Ant-Man, Wasp, and Iron Man to destroy Loki.

Given that the Avengers have gone on to defend the earth, galaxy, and cosmos several times, it’s clear to understand how Loki’s activities here benefited the greater good (even if that was in no way his intention). If it weren’t for a little mischief,  who knows what shape the Marvel Universe would be in.

Helped In Reversing The Inversion

Scarlet Witch is one of those characters that have so much power that she can bend and twist reality on the spur of the moment. As a result, she has been in charge of various soft reboots and events, including “House of M” and “AXIS.” Scarlet Witch flipped the morals of a slew of heroes and villains, including Loki and Thor, in “AXIS.”

The villains, now working as heroes, collaborated to restore reality to its previous state. Loki adjusts his attire to reflect his new status as the God of Heroism and Truth, rather than the God of Mischief. Throughout this, Loki manages to lift Thor’s hammer in order to beat him, demonstrating that he is worthy of carrying it. “AXIS” introduced us to Loki.

Valkyrie Gets A New Suit For Thor: Love and Thunder 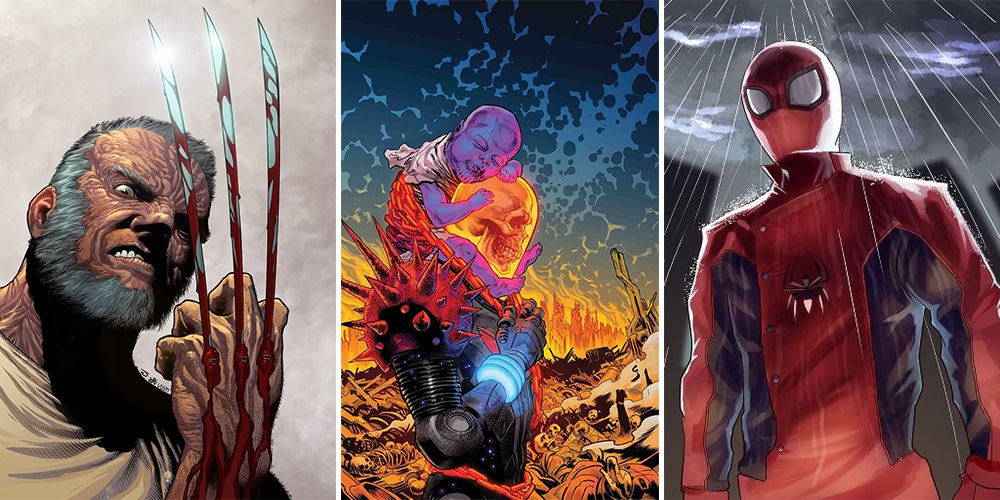 Read More
The Marvel Comics characters have been ageing since quite some time now. Old Man Logan made this prominent… 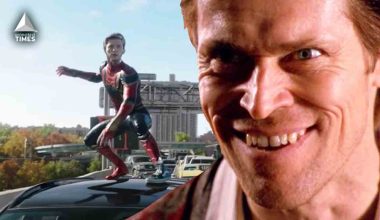 Read More
Spider-Man: No Way Home is on its way to bamboozle fans with actor Tom Holland now revealing how… 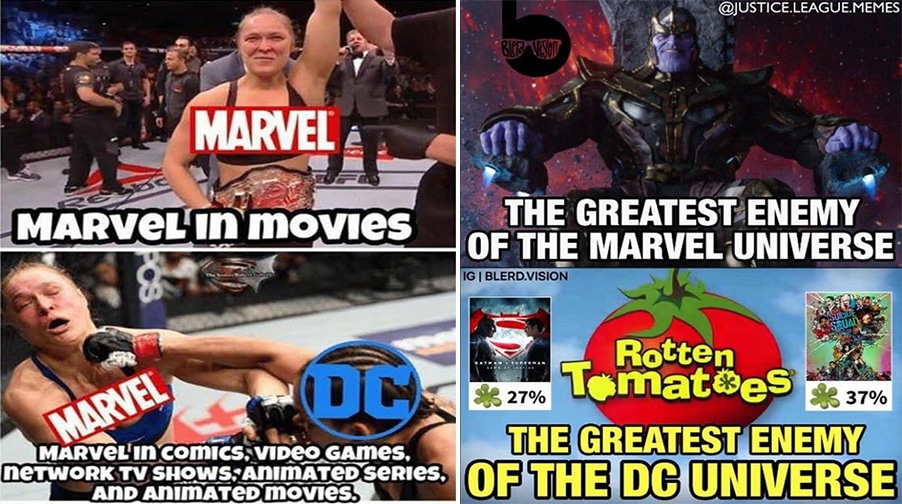 Read More
Before I proceed with the article, I wanna say two things. MCU is better than DCEU. But Marvel… 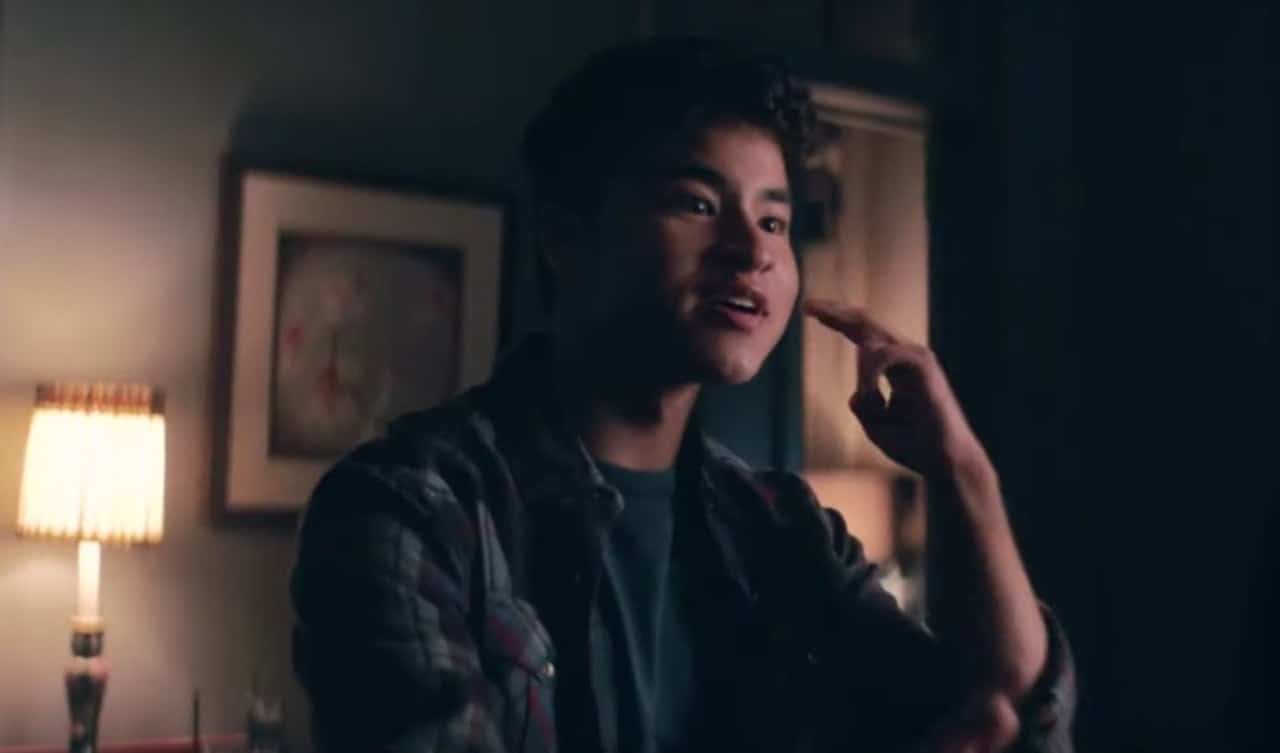