Amazon stands different for marking an imprint for delivering quality content rather than focusing on the number of prime series. When comes to money it totally makes the deal worth it.

This platform provides a complete package of amazing series from every genre. Choosing favorites is a task indeed. Based on the IMDb ratings and reviews, here we have got you Top 5 Most Recommended Amazon Prime Series which you wouldn’t mind binge-watching. Some might get you butterflies while others might ask for 100% usage of the brain, but disappointment surely isn’t a word.

5. The Man in the High Castle

Adapted from Philip K. Dick’s classic, The Man in the High Castle uses every bit of your imagination. The alternate history with Nazis being the one to run most of the East Coast and Middle America and Japan having control over the West Coast. That ‘What if’ element keeps you hooked throughout the series. However, the story gradually deviates from the book but it is by far the most liked series of Trump’s era.

Based on Neil Gaiman and Terry Pratchett’s fantasy novel, the series revolves around two supernatural beings on Earth. The two angel protagonists, Aziraphale and Crowley vividly try to preclude the alleged apocalypse. This six-part series is packed with quirky, irreverent humor filtering both human history and biblical mythology innovatively.

Titus Welliver’s terrific acting as Harry Bosch (Police detective) makes Bosch one of the most recommended Prime Series. Each season is based on at least one or more, of the original Bosch books written by Michael Connelly. For the ones’ looking for an absolute thrill, this series won’t belittle you.

If by any chance you are all set to get a stomachache with tears rolling down your eyes, this series is the best pick. Written and starred by Phoebe Waller-Bridge as Fleabag, the hunt for love and compassion surpassing the tragedies in London is very well depicted in the series. The tactical gambit of breaking of fourth wall multiple times makes it even more hilarious.

The transformation of a housewife from the 1950s into a stand-up comedian after finding out about her husband’s affair paves the path to endless drama and comedy. Rachel Brosnahan’s performance as ‘Midge’ Maisel steals the show. This women-centric show won an Emmy Award in 2018 for Best Comedy Series and its lead, Rachel Brosnahan, also won Best Actress in a Comedy series that year.

Cartoon Network vs. Disney Channel: Who Has Better Content? 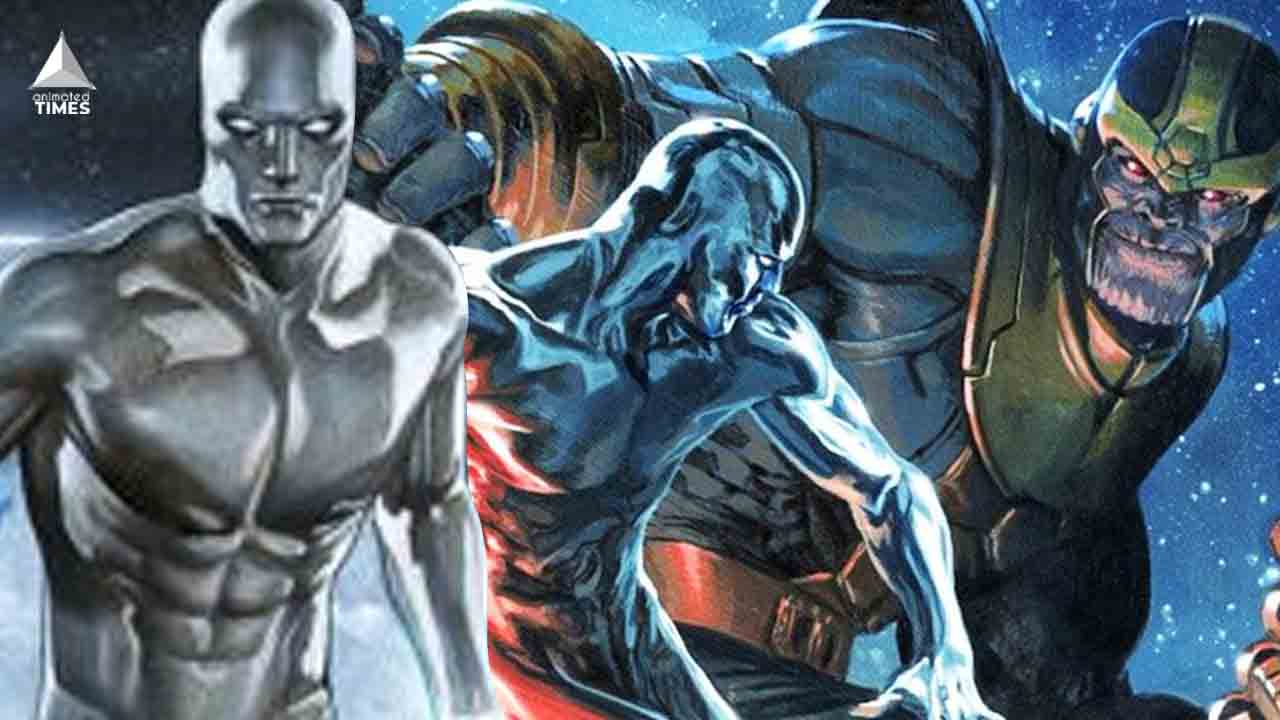 Read More
The single most powerful artifact in all the Marvel Universe is the Infinity Gauntlet . When all of the… 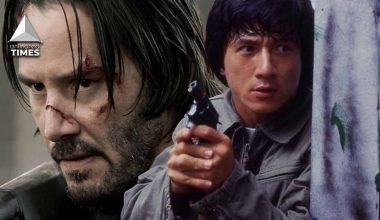 Read More
Whether it’s Star Wars or Lord of the Rings, Hollywood has for a long time been enamored with… 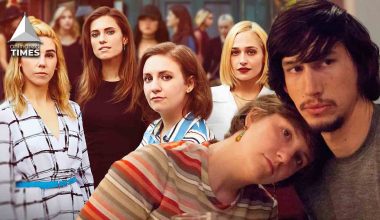 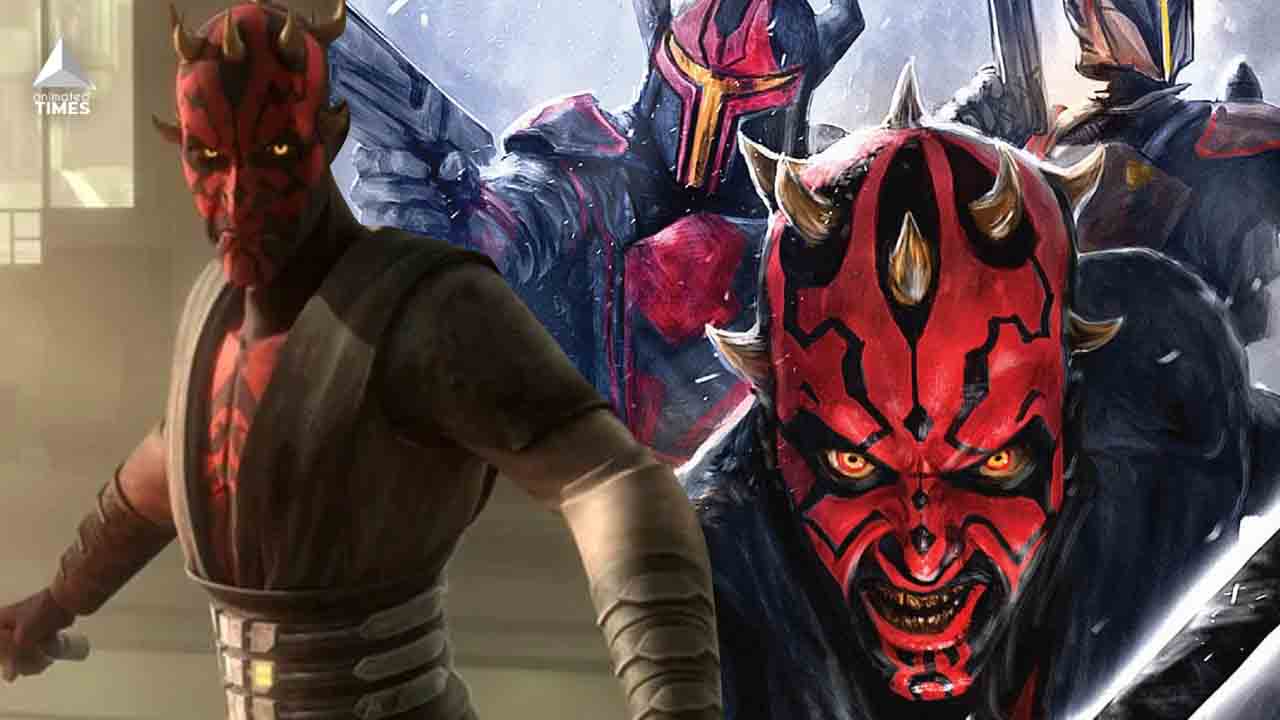 Read More
A new report suggests that Darth Maul will be headlining a new solo animated series. While Star Wars…