Home
Memes
The Most Savage Deadpool vs Batman Memes 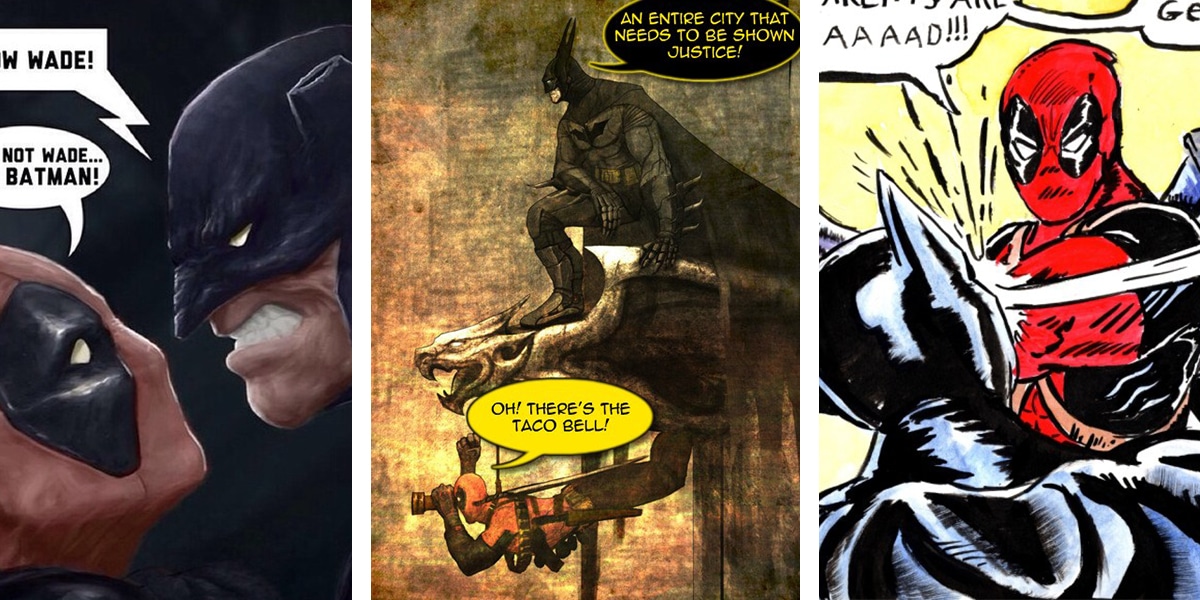 Things are bound to get ugly. Deadpool, the king of comedy, the breaker of the fourth wall is indeed the coolest superhero in the comic world. On the other hand, we have Batman.

Well, Batman is ummmm… He is Batman. There is nothing to say about it. We all know it. As Mr. Lego said it.

And thanks to the memes people, they have made it happen. Here are the most savage Deadpool vs Batman memes.

All memes credits go to comicbooksgalaxy.com

1. When Batman got Trolled..

Okay, listen Deadpool. Batman has got a crush on Wonder Woman. And you just can’t joke around Batman’s Crush. Okay? So this one was expected and you deserve it.

Whosoever made this art. Man, you are a genius..

When Deadpool tried to find what the hell is Batman looking for. Batman poses trolled..

5. This One Never Gets Old

Ryan Reynolds must be so used to these jokes now..

Even Deadpool knows what an honor it is to meet the Batman.

Deadpool actually answered it in the movie itself. Why are you not updated Mr. Bat?

You just can’t away with Mr. Wilson. A little bit of fun is all he wants.

Don’t know how many times Deadpool will be trolled on the same thing.

This meme explains everything.

When Batman got the taste of his own medicine.

Even if he was, I bet he would be stalking Gal Gadot. 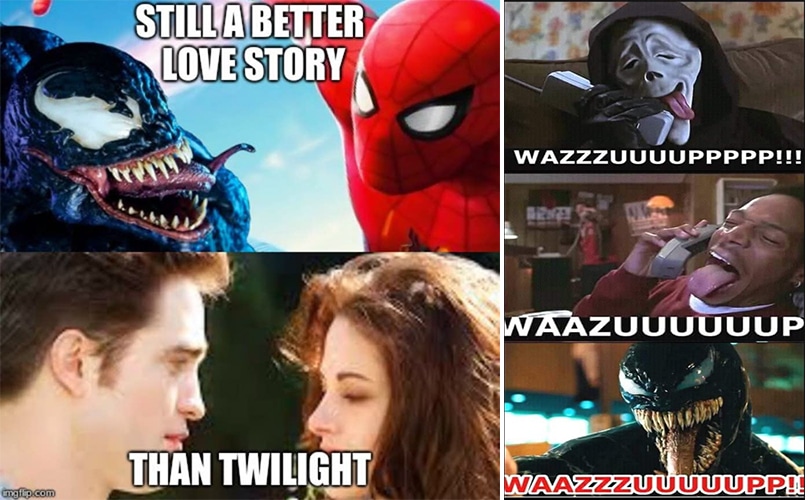