The DC universe never ceases to amaze its spectators with shocking revelations. One of them includes the comeback of old casting in the Multiverse. Undoubtedly many of the DC comics characters made the appearance as a cameo to amuse the fans.

Further, it seems like the DC universe is somewhat following Marvel’s technique by making the comeback of old popular characters. The majority of times, surprising and gigantic revelations completely shifts the DC universe’s future. Let’s discuss some of the most shocking returns in the history of DC projects.

Alon Moore’s comic book series Watchmen has seen the comeback of several characters. But the most iconic character in the DC comics series from Watchmen was Dr. Manhattan. Further, his recovery made the fans delighted. Not only he came back but also he played a significant role in the series. Moreover, he was somewhere responsible for flashpoint events, which removed a decade from DC universe history. Dr. Manhattan’s comeback speculated various theories among fans, but the most intriguing aspect of his story is that he got trapped in the human form for many years.

Arrowverse never fails to amaze the audience by bringing back the old characters between their Multiverse. No one expected that Mark and Corrine would make their comeback in the DC comics series. Mark Hamill made a comeback in one of the popular DC comics series named Flash. Additionally, Mark Hamill came back as the villainous trickster, whereas Corinne Bohrer appeared as a sidekick prank.

Nothing can be more refreshing than cherishing childhood memory, and DC  found a way to give fans nostalgia. Batman’s sidekick Robin (Burt Ward) has a unique space in spectator’s heart. Hence audiences were thrilled by the ward’s comeback in his role as the boy wonder. Crisis on Infinite Earths made several shocking revelations, but no one imagined the original Robin’s brief appearance, emerging in the Arrowverse version of Ace the Bat-Hound. Yet, it is unclear about the probability of Robin’s comeback in the DC Multiverse.

The DC Universe always proves that it isn’t afraid to look back at its history, no matter how it was received at that time. Arrowverse crossover is trying their level best for bringing old characters from DC comics television series. One of them is Ashley Scott, who made a place in her fans’ hearts by portraying Black Canary in the short-lived DC comics series named Birds of Prey. She threw back on DC by portraying the huntress’s role for Arrowverse’s “Crisis on Infinite Earths” crossover. 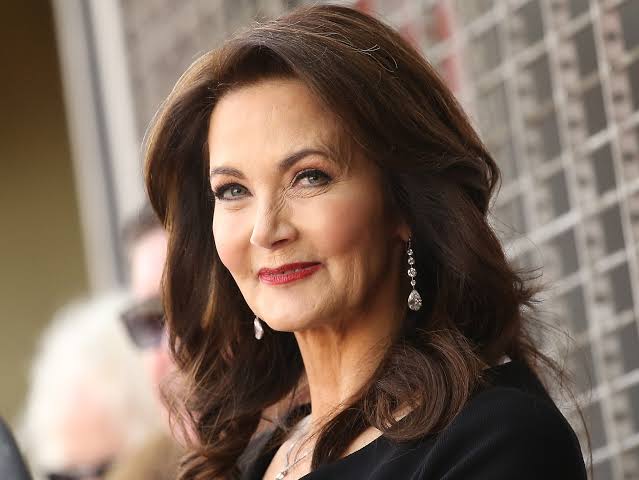 Lynda Carter is a classic example of how Wonder Woman should be. She portrayed the character so well that no one can match the level of inspiration and power. Additionally, her depiction of Wonder Woman in the DC Universe is still considered an iconic role. Carter’s return to the DC universe in Supergirl as the president is an immense surprise for her fans. Her performance in the recently released movie Wonder Woman 1984 has left a deep impression in spectators’ heart.

Many actors have played the role of Joker, but Jared Leto’s take is entirely different as it is the case that his performance did not sit well in “Square Squad” and was severely criticized for not catching the essence of the clown prince of crime. Due to multiple failed attempts, the audience abandoned Jared Leto’s Joker character. Even he did not appear in “Birds of Prey” despite continuous mentioning. Further, the audience is shocked and excited about Joker’s return with Zack Synder’s “Justice League” in the DC universe.

Massive campaigns and hashtags were running to bring Zack Synder into the DC universe. Additionally, fans were waiting for Zack to finish what he started in 2017. Zack Synder has returned for the reshoot, and director cut to create a four-hour movie event of Justice League. Moreover, this project will establish new characters and have the league face off against the might of Darkseid.

Moreover, these were some of the returns in the DC Universe which made the fans amused. Arrowverse is using the reappearance of immensely successful characters in its way. Even fans are delighted by this idea of DC.

Please comment on your point of view on this unusual step of the DC universe.