Most Unexpected Cameos In Marvel History (Except Stan Lee’s)

A cameo in the MCU isn’t just a nice addition to one’s resume; it’s a massive opportunity for an actor to be a part of popular culture. MCU producers like the Russo Brothers, James Gunn, and Jon Favreau, have always done a commendable job at offering the Marvel Cinematic Universe fans with what they want, including Easter eggs and callbacks to origin tales, comics, and movies.

Since Marvel creator Stan Lee started doing them pre-Disney, in 1989, cameos have been among the most noticeable ways Marvel films have had fun with the audiences.

While Stan Lee isn’t with us anymore, the legacy of these cameos in Marvel films will continue to range from blink-and-you’ll-miss-it instances to voice-only bits to post-credit scenes to subtler stints that add to the story with just a wink. Here are a few surprising cameos in Marvel movies (except Stan Lee’s).

Some unexpected stars appeared in Thor: Ragnarok. And no, it wasn’t a cameo from Chris Pratt or Robert Downey Jr.

Early in Ragnarok, Thor returns to Asgard to find his brother Loki, posing as their father Odin while enjoying a play. However, if you notice closely under the makeup, you’ll see one of the actors in the play was actually Matt Damon playing Loki.

This is the same scene as above. If one would notice closely, they will find out that it’s Chris Hemsworth‘s brother, Luke, giving the audience a surprise cameo, portraying Thor in the play that is being enjoyed by Loki.

Seven years ago, Donald Glover went viral on social media as he campaigned to portray Spider-Man. However, this did not happen but Glover ultimately got a cameo in Homecoming, thanks to director Jon Watts.

“One of the very first things I said to Kevin [Feige] when I got the job was, ‘We’ve got to put Donald Glover in this movie. I don’t know who he’s going to be, or what he’s going to do, but we have to figure out a way,’” said Watts.

In the movie, Elon Musk can be seen in a scene with actress Gwyneth Paltrow who portrays Pepper Potts, and Robert Downey Jr who plays Tony Stark aka Iron Man, the head of Stark industries.

The clip from the movie has resurfaced again ever since Musk bought Twitter.

Miley Cyrus also had a small secret cameo in the second installment of Guardians of the Galaxy, thanks to James Gunn.

She appears during the mid-credits scene where Cyrus’ Mainframe, a robot, utters: “I miss you guys so much.” 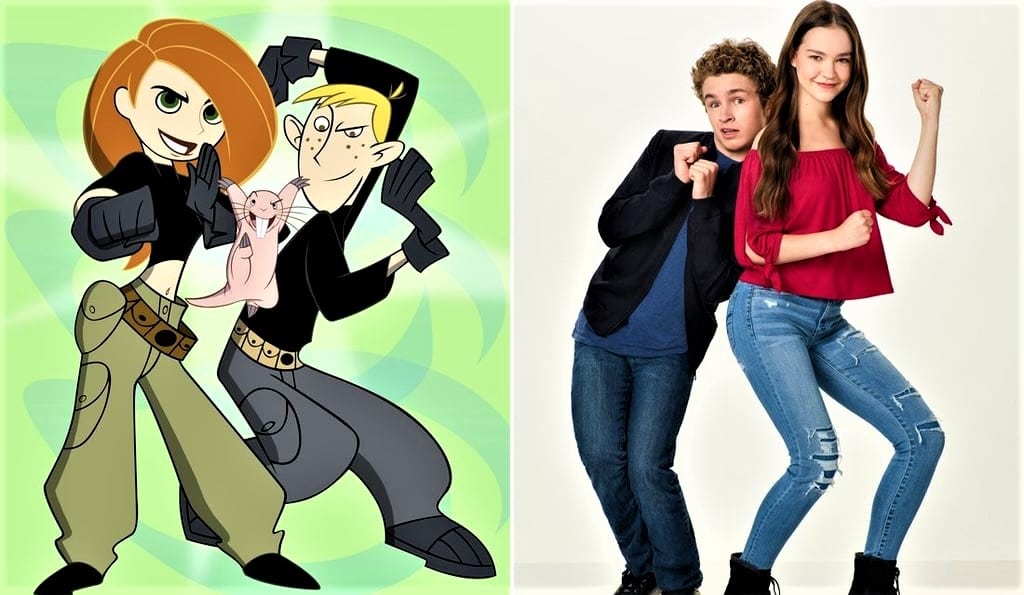 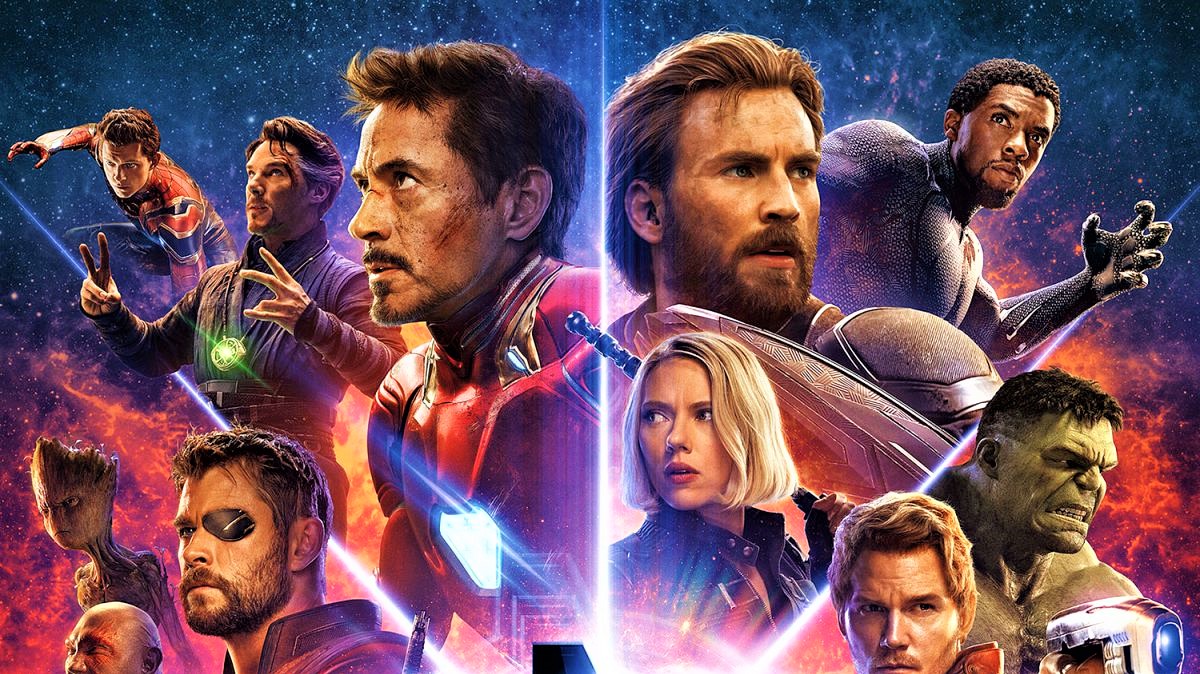 Read More
Marvel films are known for doing an excellent business and therefore, they take extreme care while creating a… 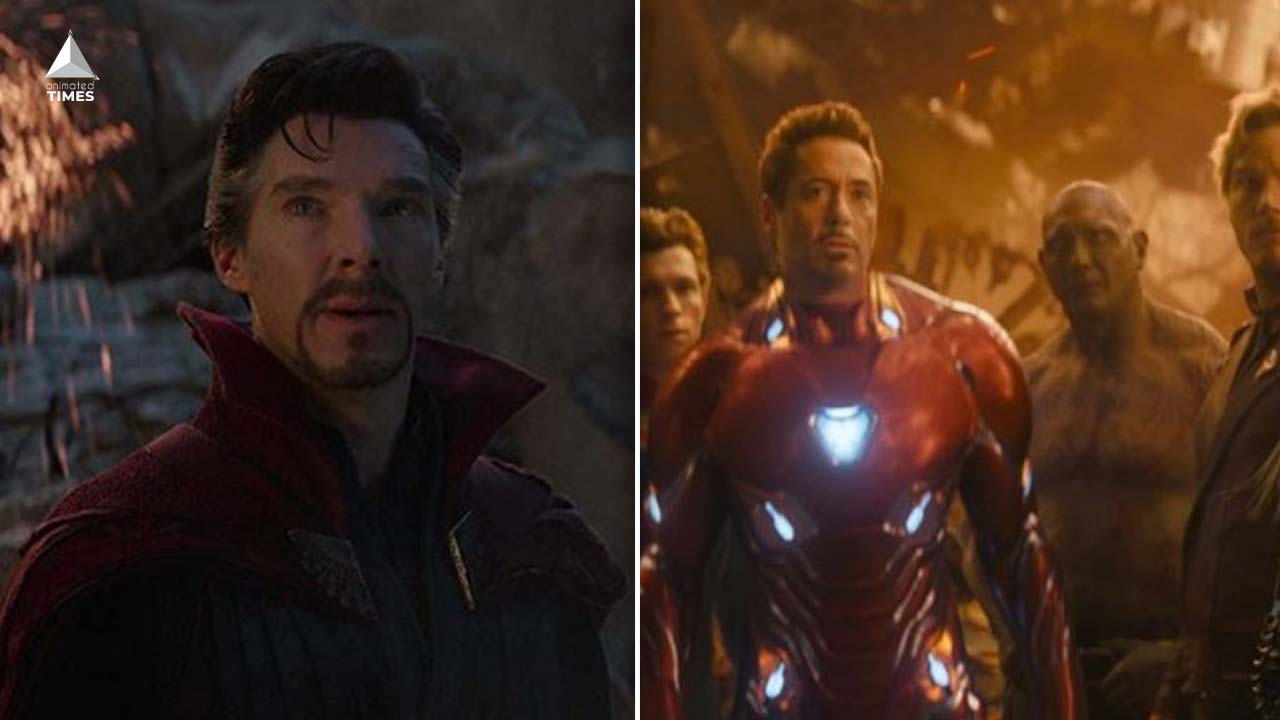 Read More
While Doctor Strange brought endless heroes to fight at the end of Avengers: Endgame, he could have teleported… 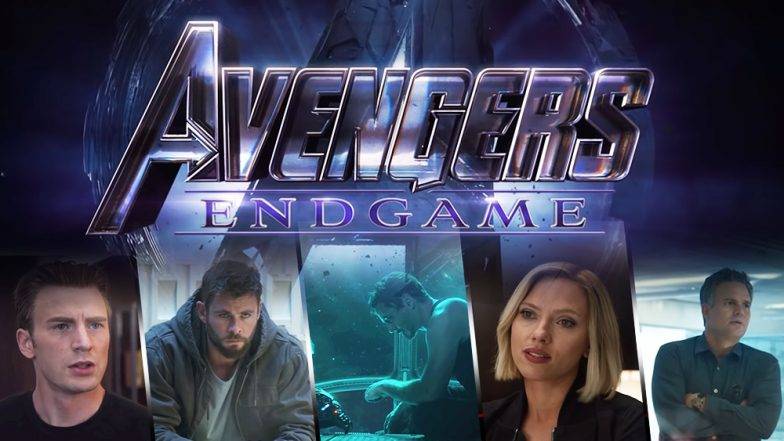 Read More
Infinity War was a major effective crossover which was brimming with death and destruction. Thanos came in, laid…