It has now become a trend that if a movie is successful, its sequel is an obvious next step. If the original movies are good, we expect the movie sequels to be better. But does that happen always? No. There are times when the sequel is terrible and most of the time not required. However, there are also times when the movie sequels happen to be better than the original (rare, but happens!). So, here’s a list of seven movie sequels that are better than their predecessors. Check it out!

This is the third movie in the Before trilogy. Before Sunset shines out as compared to the previous two installments due to its real-time narrative. It is a sweet love story movie that will also give you a little tension with its recurring “ticking sound” in the background. This movie is more about “being in love”. The way the actors portray love, affection, and romance is enticing. We’re not saying the first two installments were boring, but this is something else!

You might say Tim Burton’s Batman was the best film, but its successor Batman Returns is way darker, weird and a memorable one out of the lot. From the casting to the direction to the actors’ performances, everything about this sequel is amazing!

The Joe Johnston movie introduced us to Steve Rogers, a.k.a, Captain America, and showed the WW II era. It worked pretty well as fans loved the new addition to the MCU. However, what was more loved was its sequel Captain America: The Winter Soldier. This movie not only showed how Steve Rogers coped up with the modern world without his love Peggy, but also introduced us to the Winter Soldier; Steve’s BFF Bucky, and currently one of the important heroes of MCU. Also, this sequel served as a basis for the next sequel, Captain America: Civil War (this was another much-talked-about movie since it created Team Cap America v/s Team Iron Man).

As compared to other Potter films, this one is charming and extraordinary. Fans even go on to say that this is the best movie in the franchise. The previous ones established the foundation for the franchise. But this movie sets the mood and tone of future movies.

The second installment in the Hunger Games franchise, this movie is a perfect combination of thrill, smartness, and a thought-provoking plot. The actors give a wonderful performance in the movie and fans said that Jennifer Lawrence was the perfect choice for the lead. Moreover, fans believe it is the best film in the entire franchise.

Even though now we feel the Terminator franchise should end, when the first movie came out in the franchise, it was a massive hit! However, its successor, Terminator 2: Judgment Day was even better. It had a great storyline. It’s moving, thrilling, and ambitious!

The Godfather was a great movie. However, it romanticized the life of organized crime. But when its sequel, The Godfather Part II came out, it showed us the true dark world of power and wrongdoing. It showed the real Mafia world, hence, fans loved it more for its real nature. Martin Scorsese himself stated he liked Part II better! 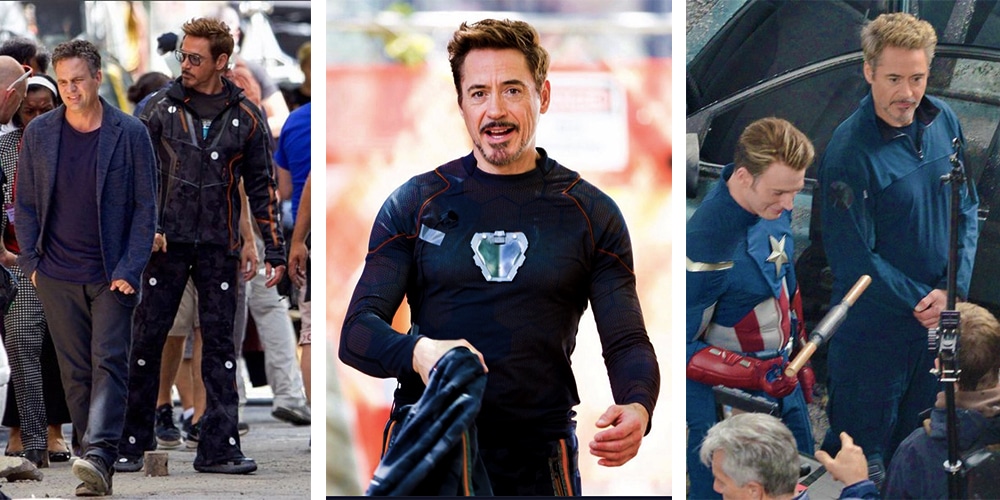 Read More
First of all Thanos demands your silence. But we just can’t hold on it anymore. When we got… 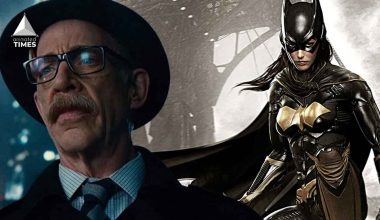 Read More
Fans are excited to see the return of J. K. Simmons as Commissioner Jim Gordon. The actor recently… 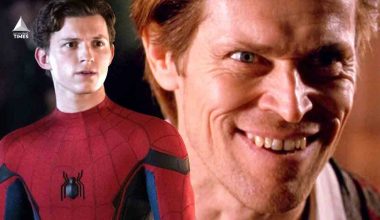 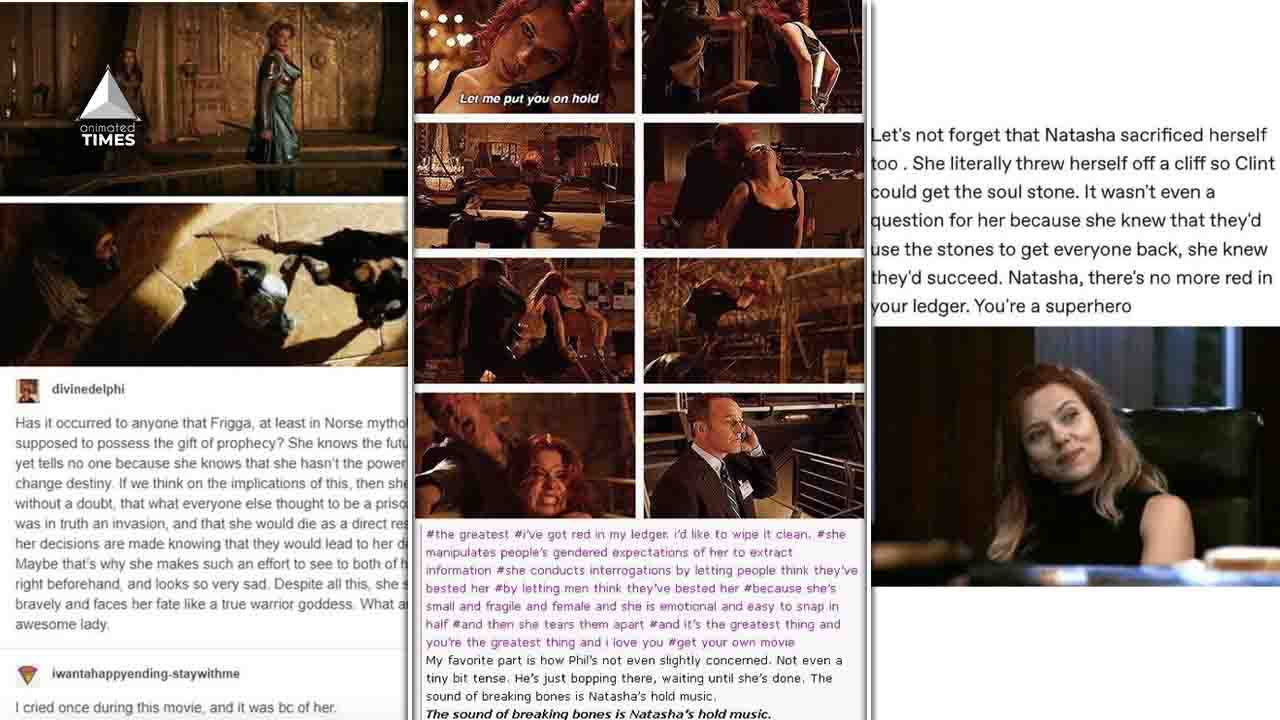