DC Films and Warner Brothers are organizing the much anticipated DC Fandome Event, which will showcase all upcoming and in the pipeline DCEU movies that will hit the screens in the near future. The Fandome Event is all the more important given the fact that there is little to no news on the DC Extended Universe with the current Covid Pandemic raging across the planet. Concerns for safety and hygiene have led to the cancellation and/or postponement of several events like the Star Wars Celebration 2020. Comic Con 2020 has cancelled all its physical events and has moved on to an online platform with the event being re-branded as Comic Con @Home. Following the trend, DC too has cancelled its Fandome and will host it online. 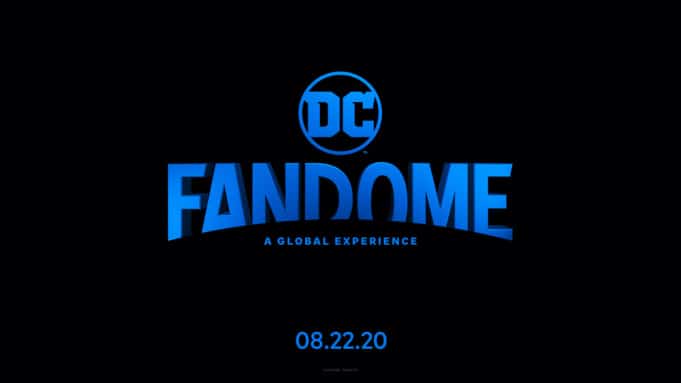 The event has been officially branded as Fandome and it will cover everything the DCEU has to offer for the coming years. All future DC productions will be on the deck for the fans. DC also intends to let out some deep, dark secrets regarding what lies ahead and what could be their game plan. There are in total seven DCEU movies that will be released within the short span of two years. This also includes a much awaited Super Pets animated feature film based on the acclaimed comic book arc. The DCEU fans are excited for the Fandome event because they get to become as up close and personal as they could be with the DC overlords and their idols.

Here are the movies and the potential reveals that should pique your interest. 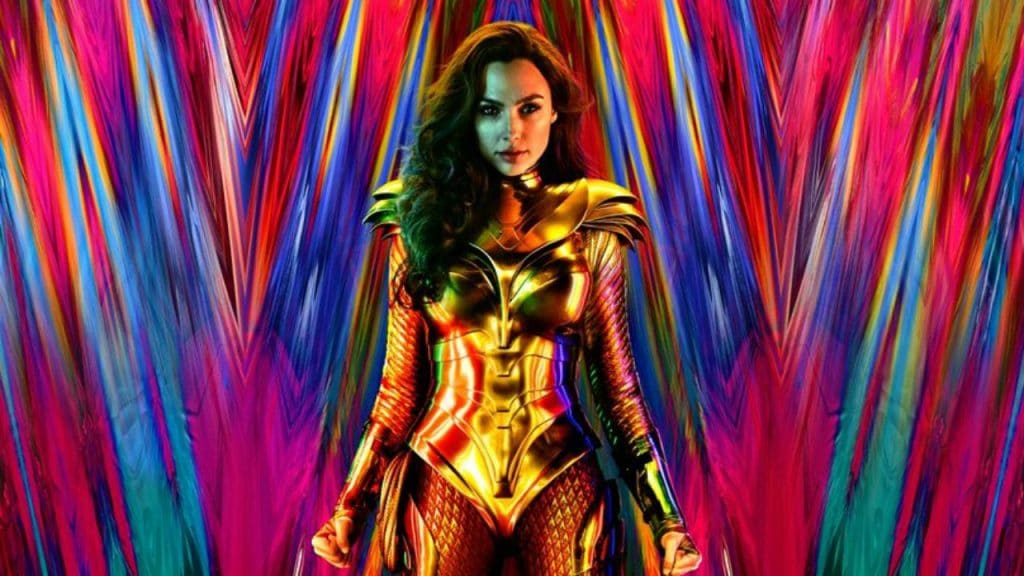 There is no way to confirm whether the current WW 1984 release date of late 2020 will stick. Director Patty Jenkins and lead star Gal Gadot will be a part of the panel. The much anticipated trailer for Wonder Woman 1984 will be presented here since the Fandome will be the perfect platform for the movie’s pandemic stunted marketing. Images of Kristen Wiig as Cheetah, Pedro Pascal as Maxwell Lord, and the mysterious return of Steve Trevor will be highlights of the Wonder Woman Panel. 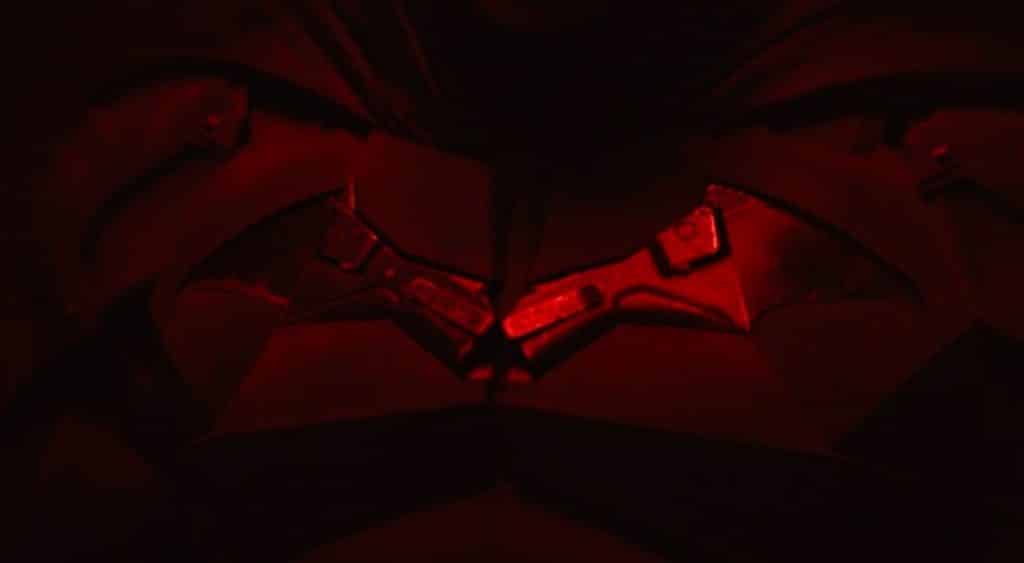 It was mere four weeks into shooting that the Pandemic led to a global lockdown and halted production for The Batman. Since there isn’t much to work with, we will probably get a few new posters for the movie along with some BTS images. Expect the cast members to be in their original costumes for the panel. We will get to see Zoe Kravitz and Colin Farrell in their costumes for the first time. 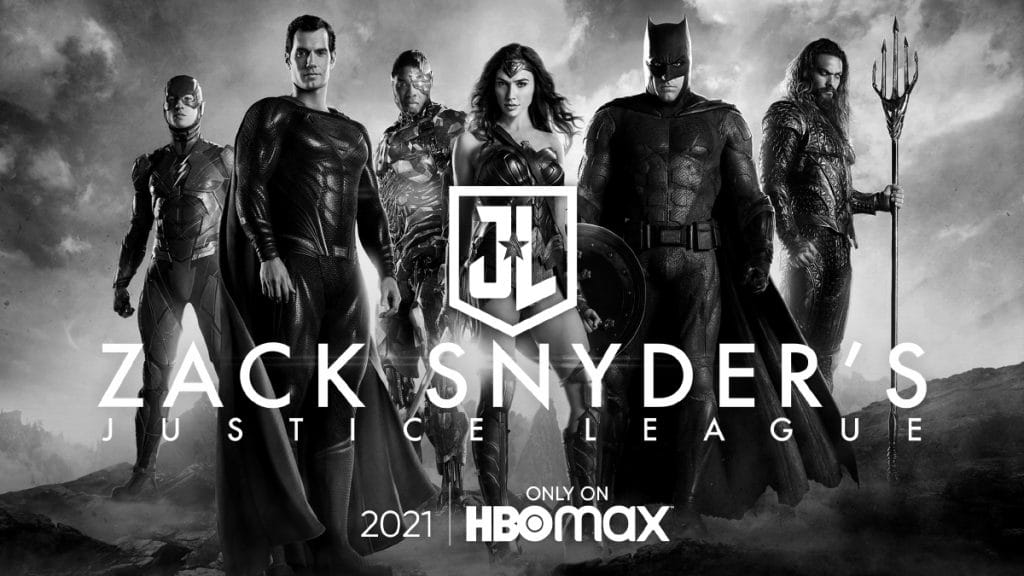 Zack Snyder will be joining the core cast of the Justice League for the Snydercut JL panel. A few members of the primary cast, including Affleck and Cavill, are also set to join him for Fandome. We will also see the trailer for the Snydercut during the event. The event will also confirm further details about the airing of the Snydercut on HBO Max, including whether it will be released in length or in episodic fashion. 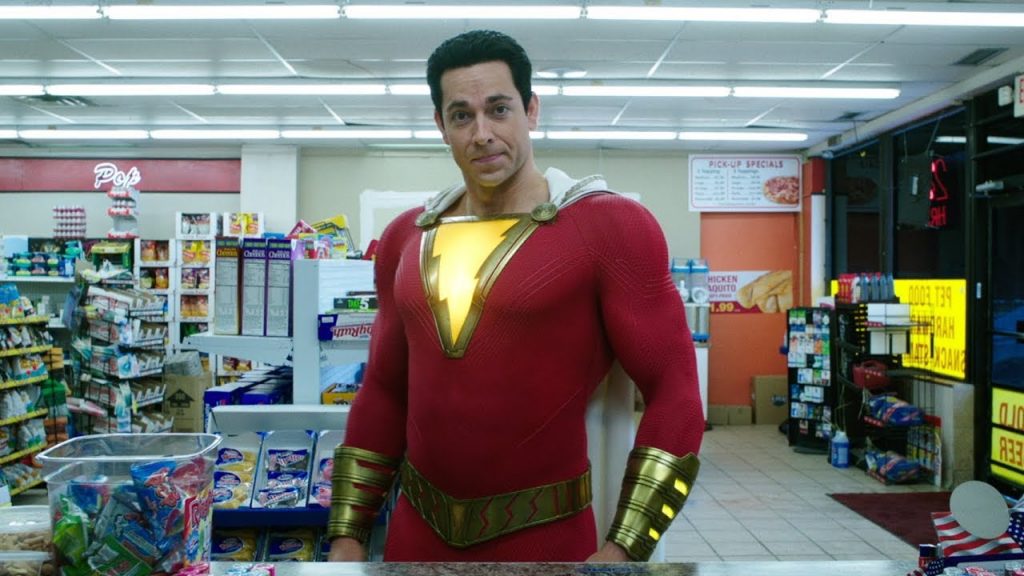 There may or may not be as much presence of a Shazam panel in the Fandome Table. The movie was supposed to have begun production very soon but due to the coronavirus pandemic, all the major work was pushed back to November 2022. A Shazam Sequel is poised to bring back the original cast from the first movie. The twitter account of Shazam tweeted about Fandome so expect them to get an invitation. Zachary Levi is also rumored to be joining the panel. There are also rumors that Henry Cavill will be joining the Shazam cast with a guest appearance in Shazam 2. But we are still confused whether it would be Shazam 2 or the Black Adam movie Cavill dons the cape again. 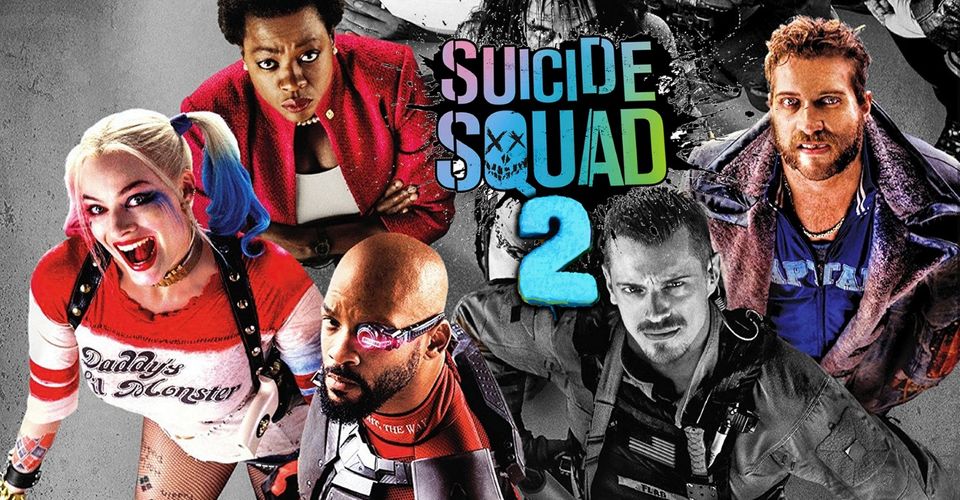 James Gunn has confirmed the entire cast of the Suicide Squad will be joining the Fandome panel. It would be too much to expect an actual theatrical trailer for the movie but given the fact that there has been enough polished footage to come up with a teaser, and James Gunn has also been working on editing the movie throughout the pandemic lock-down, we can expect a teaser. Some Behind The Scene images and First Look photos may also be released. 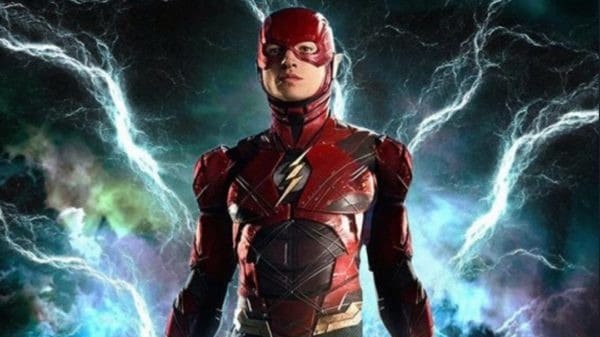 Don’t expect the Flash panel to comment on the Ezra Miller Choking Accident. The Flash is probably the movie literally every DC fan would be looking forward to. The only reason being it is the first movie under the DCEU banner to release in 2022. The movie panel will answer several questions, most among them being directed at The Flash’s director Andy Muschietti. The Flash has had a curse cast on it ever since its inception. After being passed down from one film maker to the next, the helm finally went to the hands of Muschietti, who was quick to rope in his sister Barbara Muschietti into the project. Barbara is a renowned producer and will be taking part in The Flash project. The Flash will have many questions to give answers to, the most glaring of which is whether Kiersey Clemons, who portrayed Iris West in the Snyder Cut Justice League, will be returning to play her DC counterpart again. 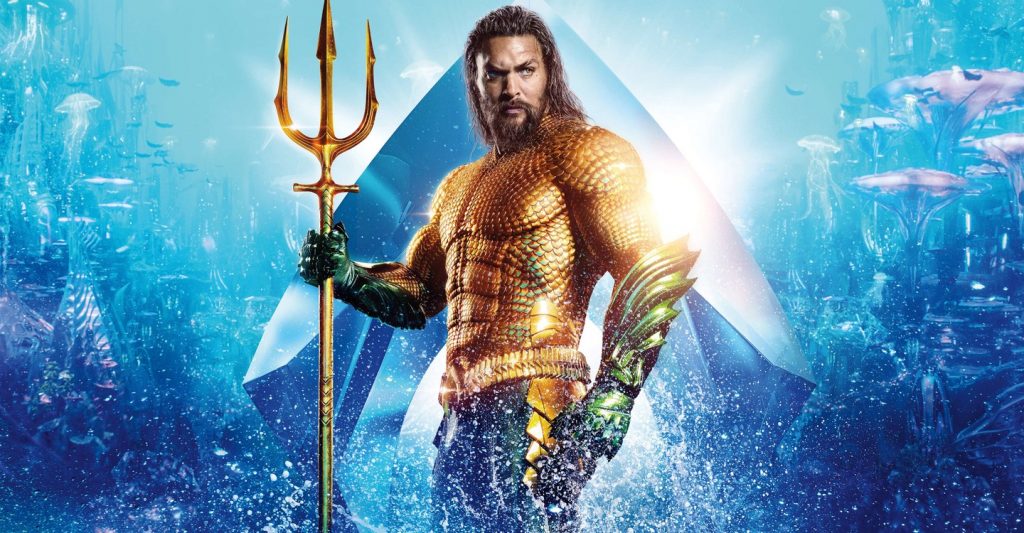 The Aquaman sequel is still miles away from even entering pre production. Aquaman 2 will not enter the shooting stage until it is mid-2021. That has not stopped the official Aquaman Twitter account from tweeting about the announcement of an Aquaman panel being a part of Fandome. The movie is not expected to have as much say at the high table of the Fandome event. But there must be something the people are hiding for now. The truth will have light shed upon it when the DC Fandome event officially happens. The possible reveals could be numerous. Maybe James Wan just wanted to drop by and say hi to his fans and keep the hype train for Aquaman running. There is also the factor of the spin-off Aquaman movie – The Trench that must be considered. Another reveal could be in terms of casting. The Fandome event could confirm whether there has been any new addition to the cast and the comic book inspirations for the sequel. 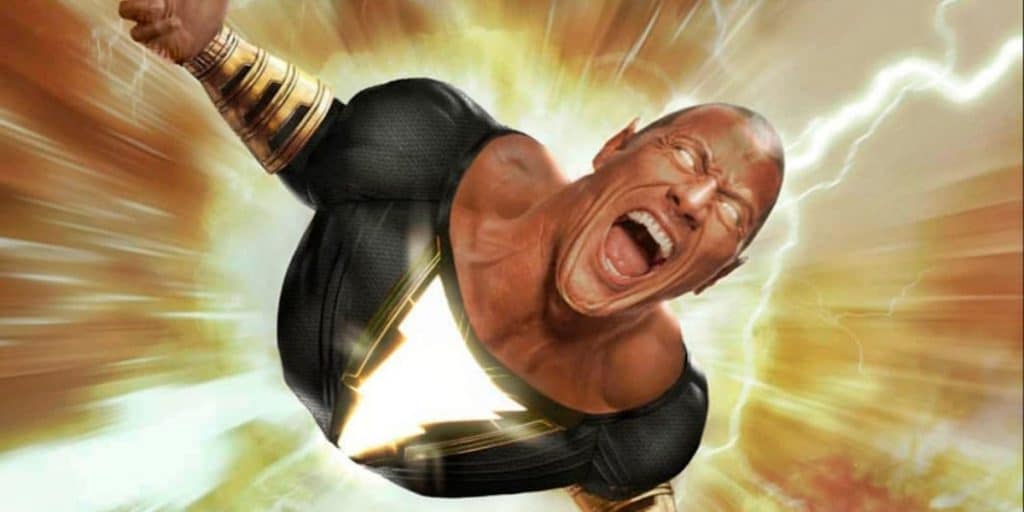 The Black Adam Movie is in sheer ambiguity. It has a release date of December 2021, which in the light of the current health crisis and lock-down, seems impossible. It has been confirmed that Dwayne Johnson aka The Rock, who is playing the titular character in the movie, will be a part of the Black Adam panel in the virtual convention. Director Jaume Collet-Serra is also coming in. The event will be used to reveal vesting details for the movie and some hints on a possible plot line. Black Adam’s release date will probably have to be pushed. But that does not mean we won’t get to watch some concept art images of The Rock in his Black Adam Costume. We will advise you to not keep your hopes up for any raw footage form the shooting.