The DCEU has been trying to reach the potential success that the MCU has achieved with its live action movies. But in trying to do that they have overused some characters by quite a lot. So much so that some of the fan favorite characters from the DC universe are now grating on peoples nerves. 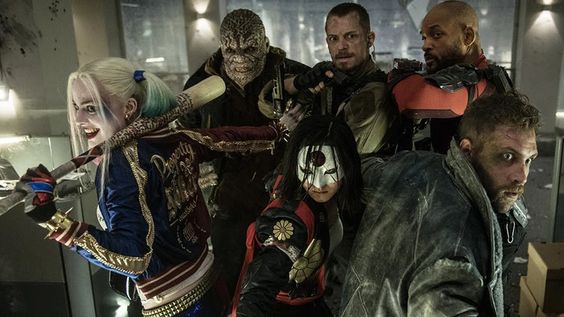 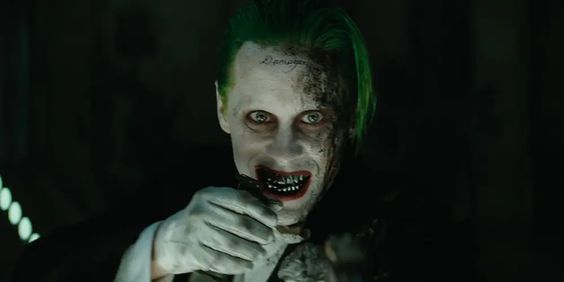 Who would have thought the Clown Prince of Crime would have made a list titled “most useless”? But well… here we are! Jared Leto’s Joker, which is the one we are talking about here on this list is the one who is part of the DCEU. And the character was so underutilized in the Suicide Squad movie (the only movie where it got some kind of screen time), is almost criminal. 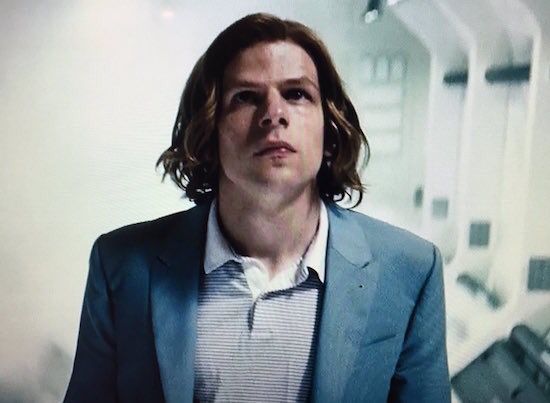 Lex Luthor s a man of many talents but being a useless bystander is not one of them. While Lex was a big part of Batman v Superman: Dawn of Justice movie, and Eisenberg is a phenomenal actor, neither helped out when the character failed to gain momentum with the audiences. There were rumors for a return, but for now, who knows! May be the character can get some time off before they eventually end up doing a reboot! 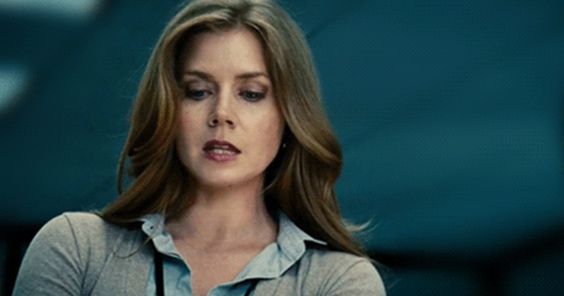 The world famous journalist from Daily Planet and Superman’s lady love, who is probably one of DC Comics’ most beloved characters, has somehow ended up being a character that most fans just want to see the end of. Not because the actor is doing a bad job, I mean come on, Amy Adams! But because the writers have completely destroyed the strong willed woman and made her nothing more than a romantic plot hole! The character deserves so much better. 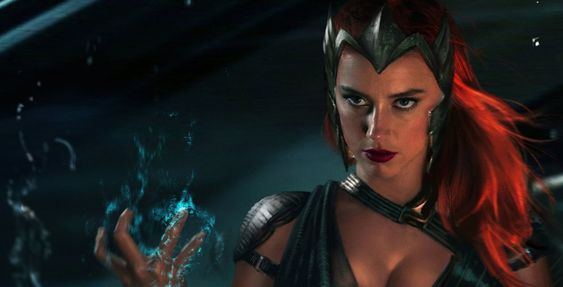 Mera is a goddess in her own rights. One of the most powerful characters from the DC universe, who can easily give Wonder Woman a run for her money, Mera is a fierce fighter and an amazing leader to the people of Atlantis. But the movie version of her ends up being nothing more than a love interest to the hero Aquaman/ Arthur Curry who gets to show a little bit of her prowess throughout the movie. In the way it is going, Mera will turn out to be another Lois Lane in the scheme of things! 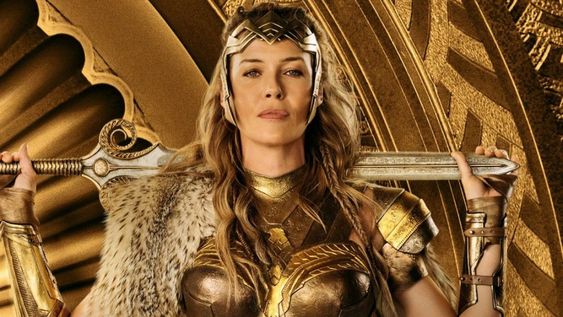 . That is not before he kills a bunch of warriors and leaves with the mother box that was in possession of the Amazons. In the comics she still remains the Queen and is perceived to be a superhero on her own. But in the movie, although she still remains the queen, she is nothing more than a sub character with no influence of her own. 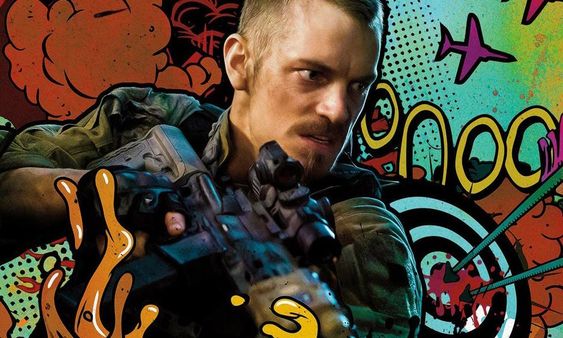 Rick Flag is the one to head Task Force X or suicide Squad under the supervision of one Amanda Waller. The character from the comics and the one in the movie Suicide Squad share similar traits in the way that they are not happy about their job, but are doing it because its necessary. But the character itself got no storyline in the first movie other than being June’s boyfriend. The June, who was possessed by the Enchantress! But even that felt forced in the story. 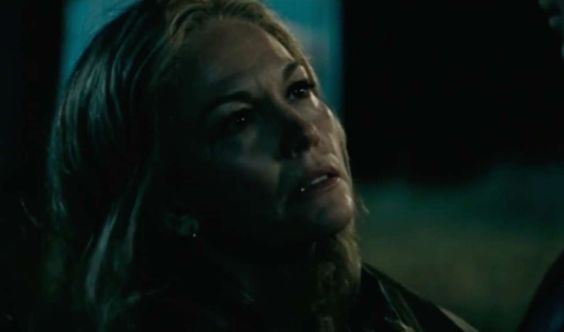 If I have to hear the name Martha once more in my lifetime, it would be too soon. The character of Martha Kent or Maa Kent from the comics was of a lovely woman who just wants to see her son be happy. The Martha Kent from the movies of the DCEU has become a mere moniker, a name that is nothing more than the source of numerous memes. She is probably one of DC Comics’ best moms, but now she is nothing more than a ”Why did you say that name?” 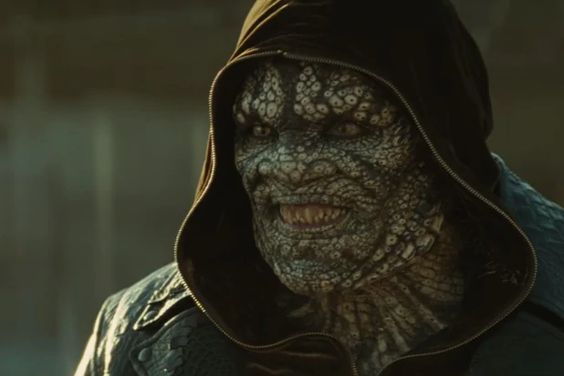 Killer Croc is a part of Task Force X who does nothing other than grunting at his team mates. Once the feared member from Batman’s Rogue Gallery is now nothing more than a prop. In Suicide Squad they could have just killed Croc instead of El Diablo, who actually looked like had some idea of what was happening around him. Maybe then Jones could have been something more than the muscles of the group. Unfortunately, that was not the case and we are still here!

Captain Boomerang is a character from the Dc Comics who serve as a villain to both the Flashes – Barry Allen as well as Wally West. As a member of the Task force X, we see Harkness snarking his way through the movie, while playing a couple of tricks with – who guessed it right – his boomerangs! But all the snark and sarcasm could not save the audiences from being annoyed at the character that was shown in the movie, and would rather prefer him gone. 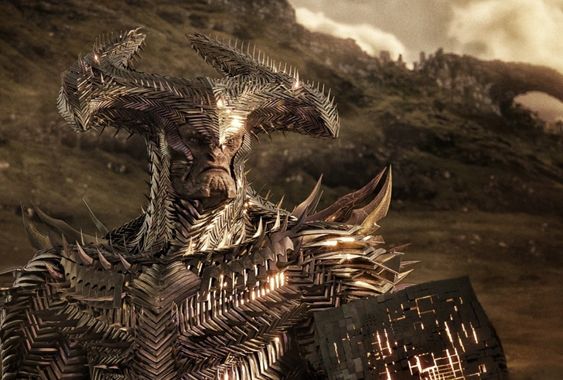 Steppenwolf is basically the final step to the arrival of Darkseid. Although we didn’t get to see the arrival of the Dark God in the Justice League movie, we might have something to look forward to in the Snyder cut of Justice League – the miniseries that is about to be released on HBO Max on September 2021. Steppenwolf although looks much better in the few screenshot from the miniseries than he did in the entirety of the movie, if not done right, will end up being another mess of a character in the pile of every other unsuccessful characters from the DCEU.