Ms. Marvel: Iman Vellani Has THIS Inhumans Easter Egg In The Show

Iman Vellani, who plays Kamala Khan in Ms. Marvel in the Disney+ show of the same name, wanted the Marvel Cinematic Universe show to reveal an appearance by the popular Inhumans’ Lockjaw.

“I’m so happy you mentioned Lockjaw,” Vellani revealed to CinemaBlend when she was asked about Lockjaw on the red carpet for Ms. Marvel. “I have been trying to get a Lockjaw easter egg, and it did not happen.”

Will Lockjaw Appear In MCU In The Future?

Despite all her efforts going in vain, the 19-year-old star is still rooting for appearing alongside Lockjaw in a second season or perhaps in The Marvels. “I would love to,” Vellani said when asked about Lockjaw appearing in the Captain Marvel sequel. “I gotta make this happen. I love Lockjaw.”

Who is Lockjaw in Marvel Comics?

Created by Jack Kirby and Stan Lee for Marvel Comics, Lockjaw is a bulldog with teleportation powers who works as the pet and the escort of the Royal Family of Inhumans. Lockjaw made his original debut back in Fantastic Four #45 (1965), he later became a significant character to Ms. Marvel, who is also an Inhuman in the pages of Marvel comics.

Many fans would remember that Lockjaw had appeared in MCU in the Inhumans series (2017), although the show just lasted for a single season on ABC.

There Is Still Room For Lockjaw To Appear In The MCU

Inhumans was received quite poorly by critics and fans both. While Eternals happens to be the first “Rotten” Marvel Cinematic Universe movie on Rotten Tomatoes, Inhumans is the worst-reviewed MCU project of all time. However, despite the heavy criticism, Inhumans was acknowledged as Black Bolt made a surprise appearance in Doctor Strange in the Multiverse of Madness, leaving doors for a potential Lockjaw appearance open.

Although Kamala Khan’s Inhuman companion will not be making an appearance in Ms. Marvel, it looks like he wasn’t forgotten by the creative team, as the show revealed a Lockjaw reference in the title of a forthcoming episode. However, it is still yet to be seen if this will be accurate or not.

Ms. Marvel premiered its first episode, titled “Generation Why,” on Disney+ this Wednesday. New episodes will release every Wednesday. 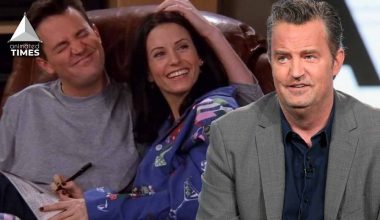 Read More
The love for FRIENDS, one of the most successful sitcoms in TV history, hasn’t waned even after 27…

Read More
The popular show WandaVision finally revealed its big bad in the form of Agatha Harkness. Or so it… 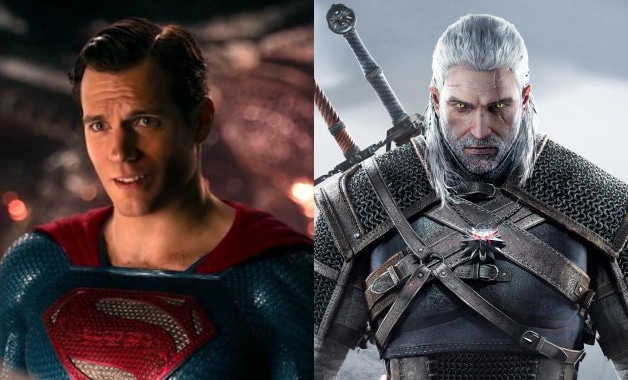 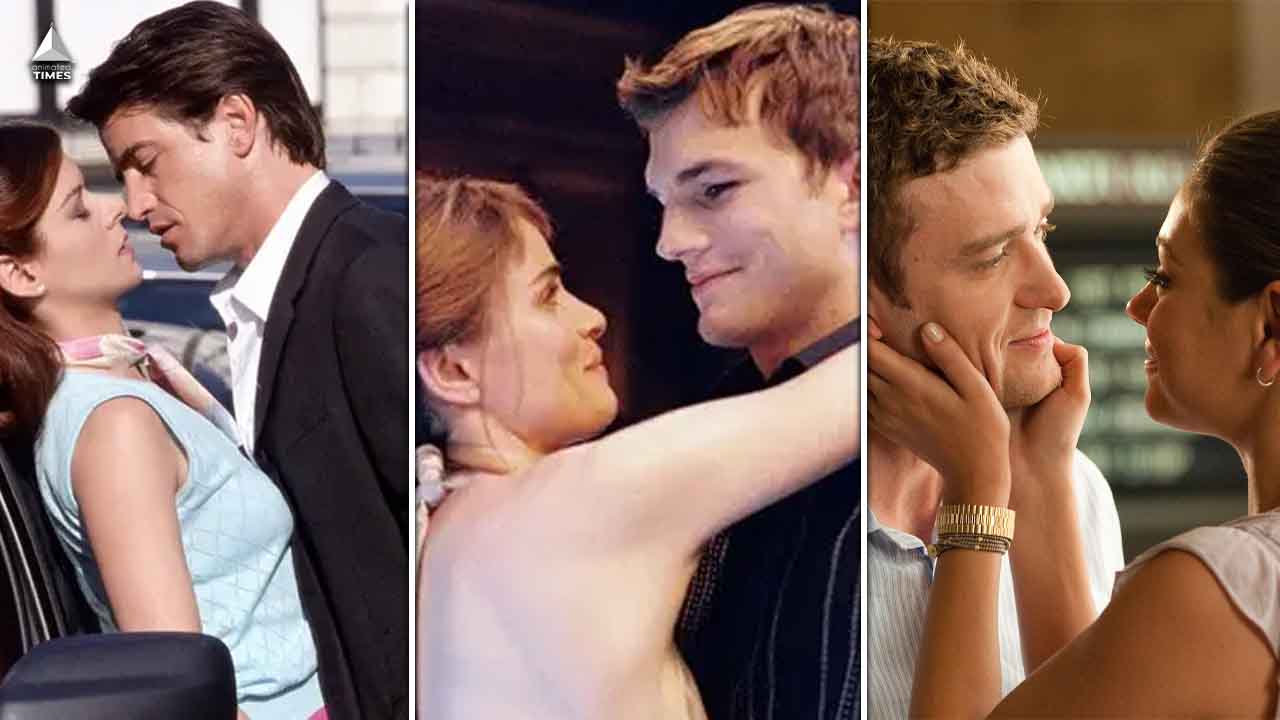