Looks like Adam Sandler’s Hollywood career is falling back in track as he is currently working on Murder Mystery 2; his latest Netflix sequel.
His early career took off with Billy Madison back in the 90s and he has remained one of the highest earning comedy stars for three decades since then.
But he was laughed upon for a long time, until he started making some great movie choices which challenged him as an actor and we finally started seeing some great films from him. 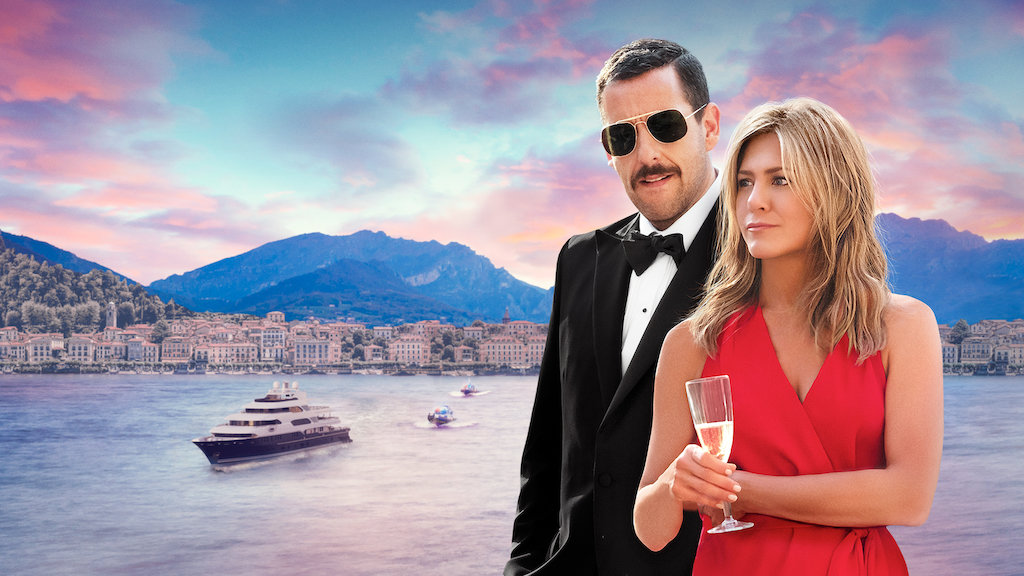 His role in Uncut Gems was highly appreciated and but looks like he wants to go on with lame roles once again.
Many many of Adam Sandler’s critics have claimed that the actor mostly makes films in order to hire his friends. Currently, Adam Sandler has an ongoing partnership with Netflix, which has produced some questionable films and they only seem to support the criticism he has been getting about his work. 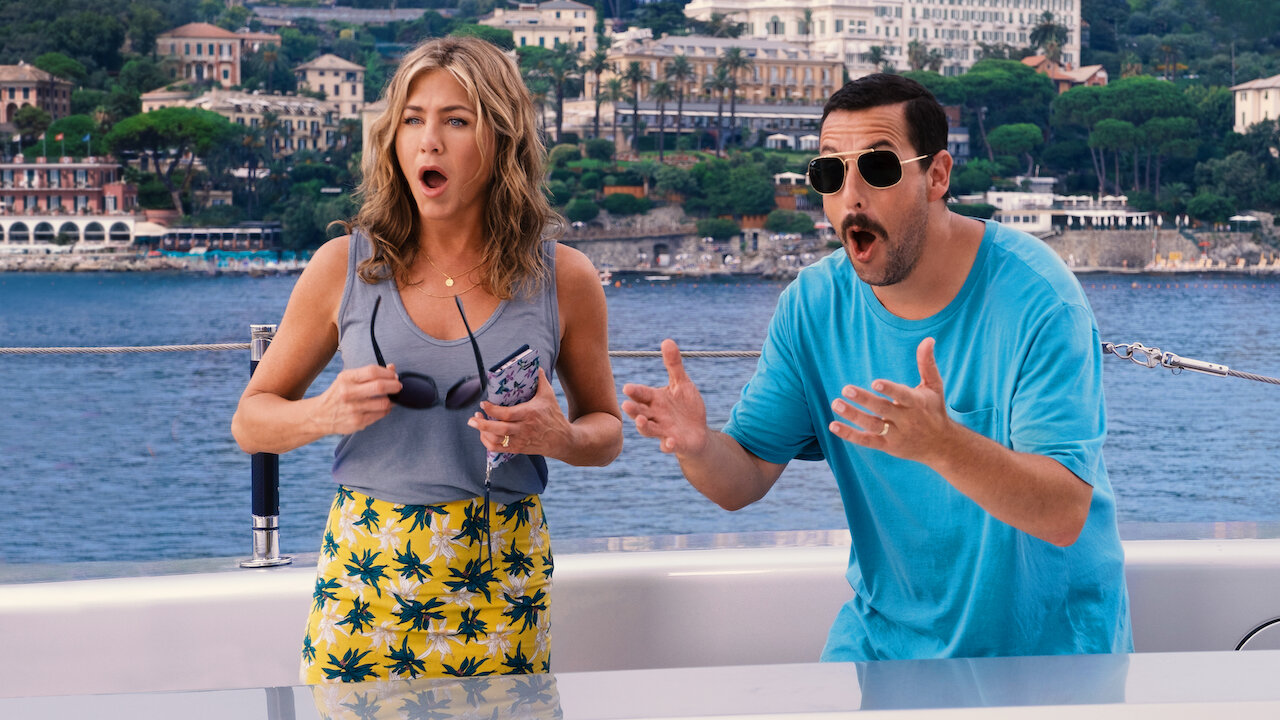 For  example, 2016’s The Do- Over, Sandler starred alongside his regular collaborator David Spade and then in 2018’s The Week Of, Sandler once again appears with his friends Chris Rock and Steve Buscemi.

Of course it is a regular occurrence for the same people to work together, Adam Sandler is in the habit of making films in which he can cast his friends and there are these two things we can always expect : predictable and unpopular with critics.
Now he is making Murder Mystery 2, which will star Adam Sandler alongside his friend Jennifer Aniston. And the previous movie had met with bad reviews so this step is bit odd.

Netflix has teased the film at its Tudum event and Adam Sandler appeared to confirm the same.
We do not know much about the upcoming sequel Murder Mystery 2, but the star hinted that the movie is going to include exotic locations and a few deaths.

This isn’t the first time Adam Sandler is making films at exotic locations. We can hope that Murder Mystery 2 doesn’t turn out to be another Adam Sandler disaster and there are some genuine good twists.

James Bond No Time To Die Premiere Will Stream On Facebook 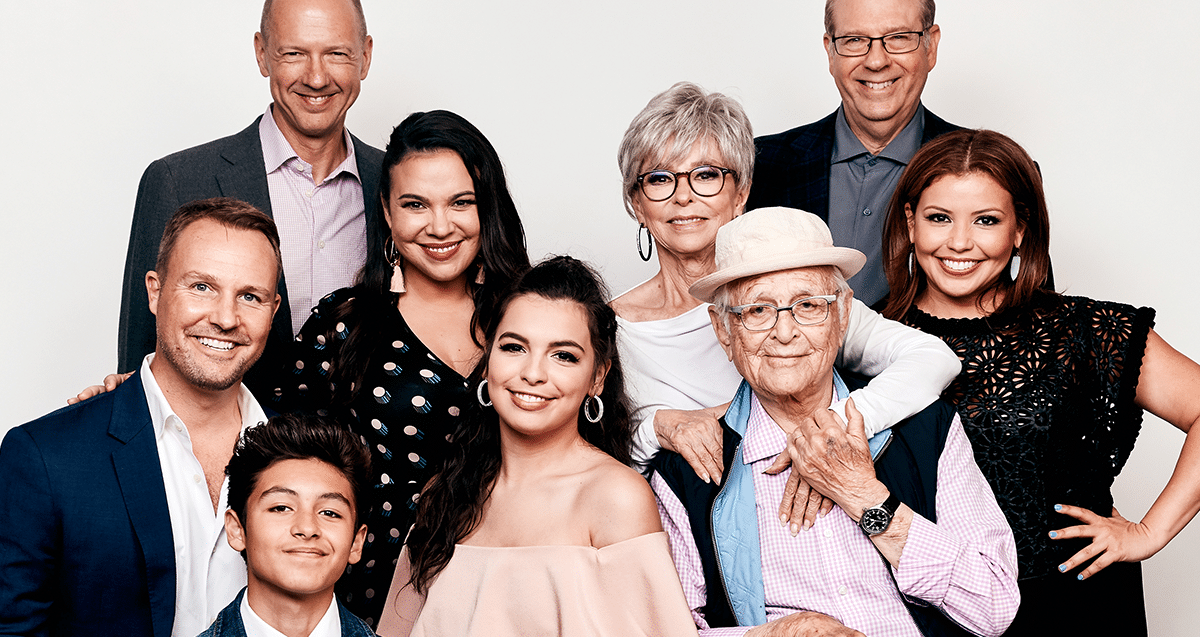 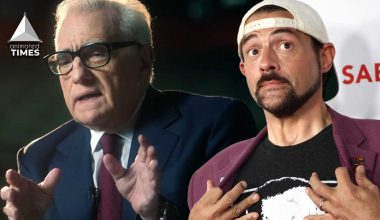 Read More
Marvel has a global presence, with fans and haters all across the globe. These include commoners and celebrities… 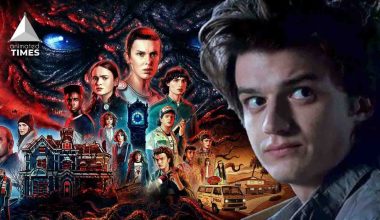 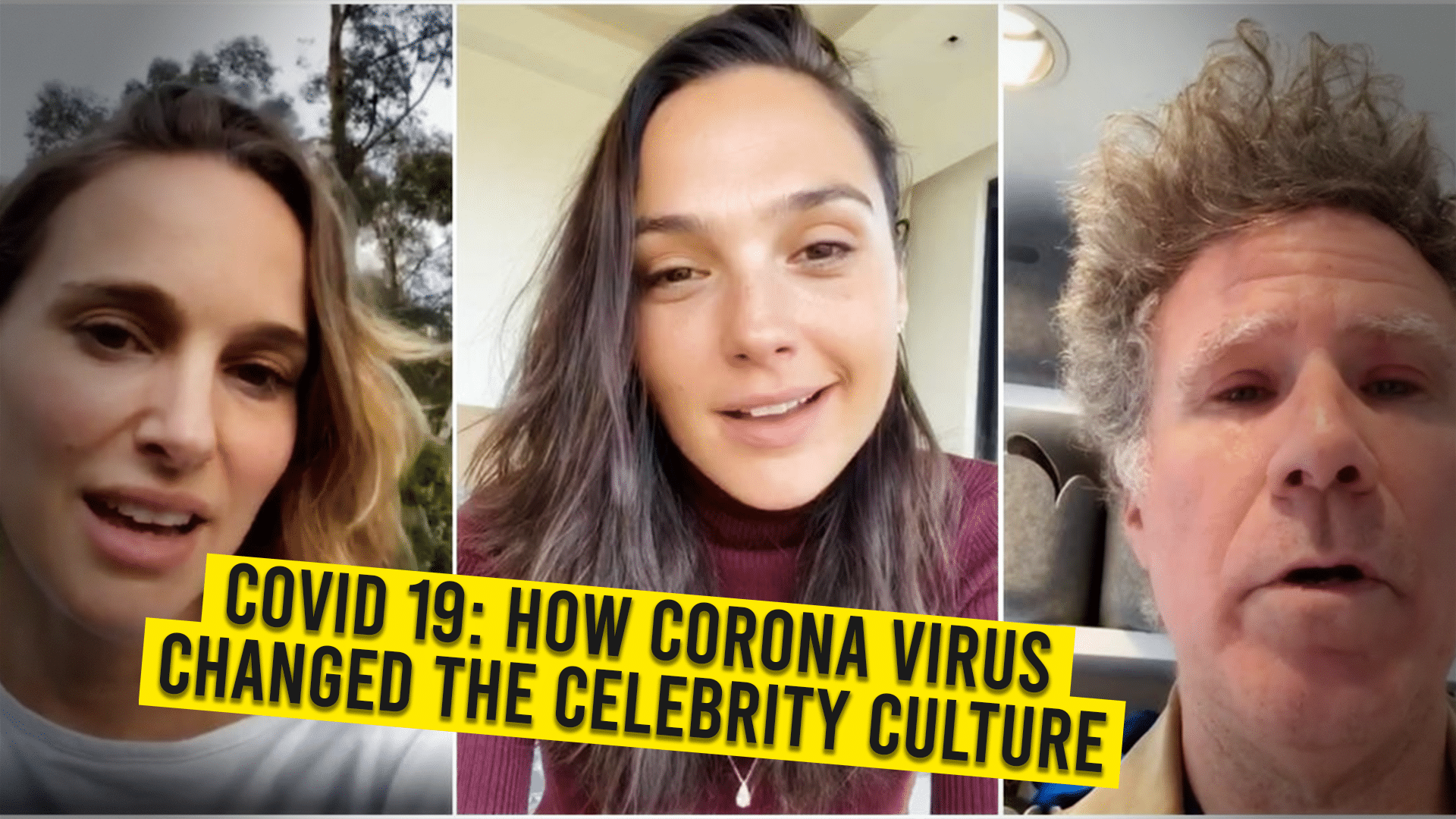 Read More
Of all the things that people are going through right now in this Corona virus pandemic, Celebrity Fashion…